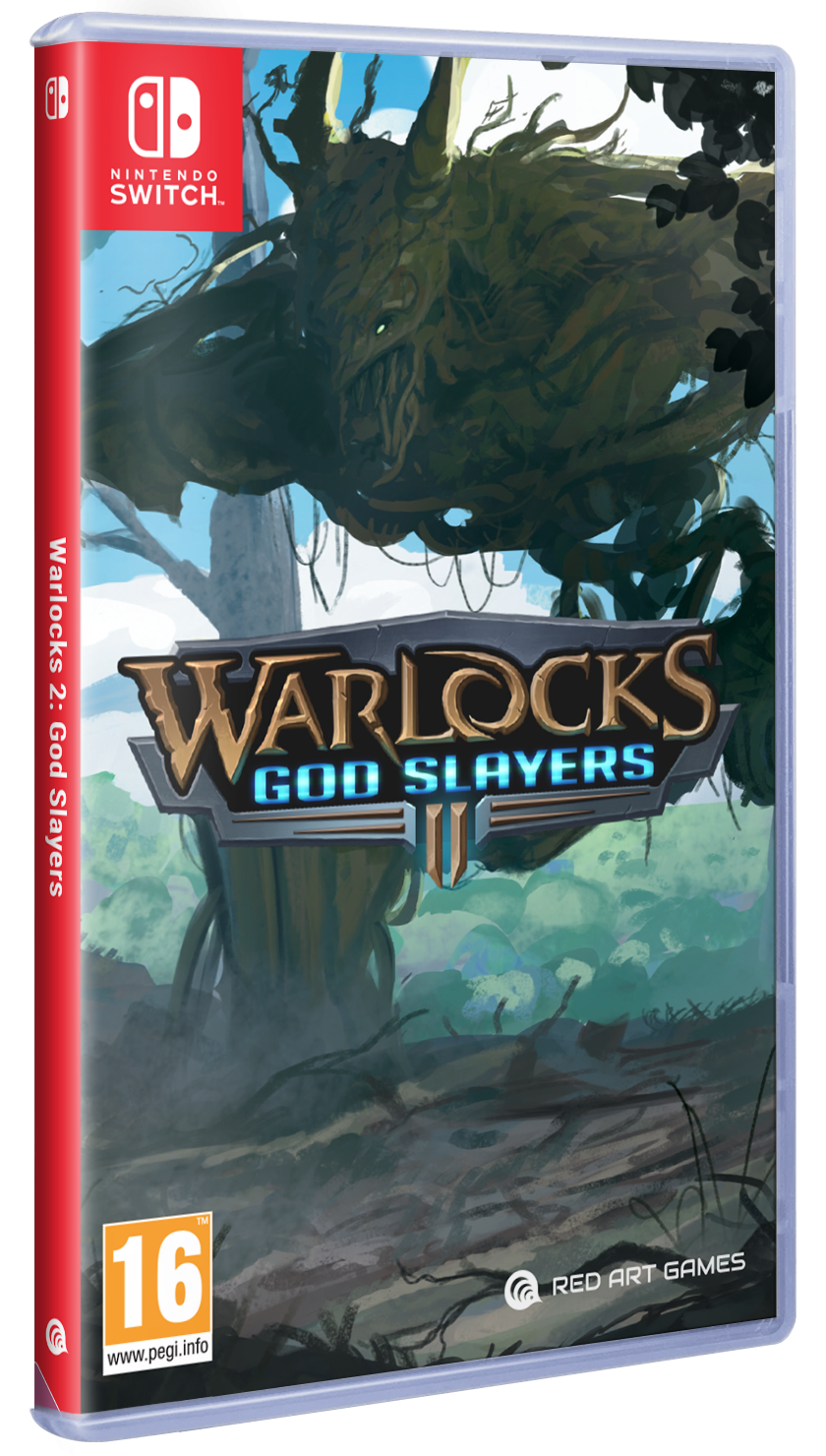 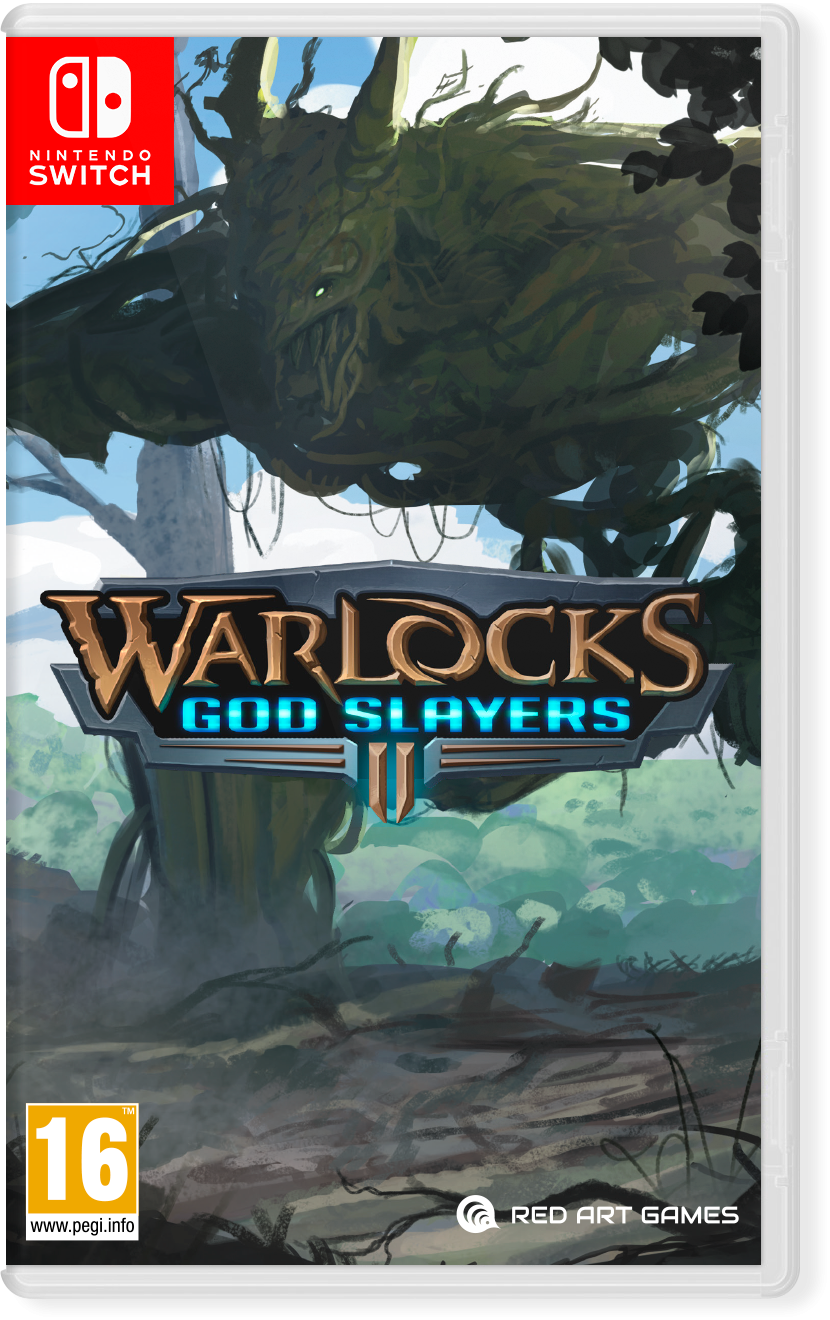 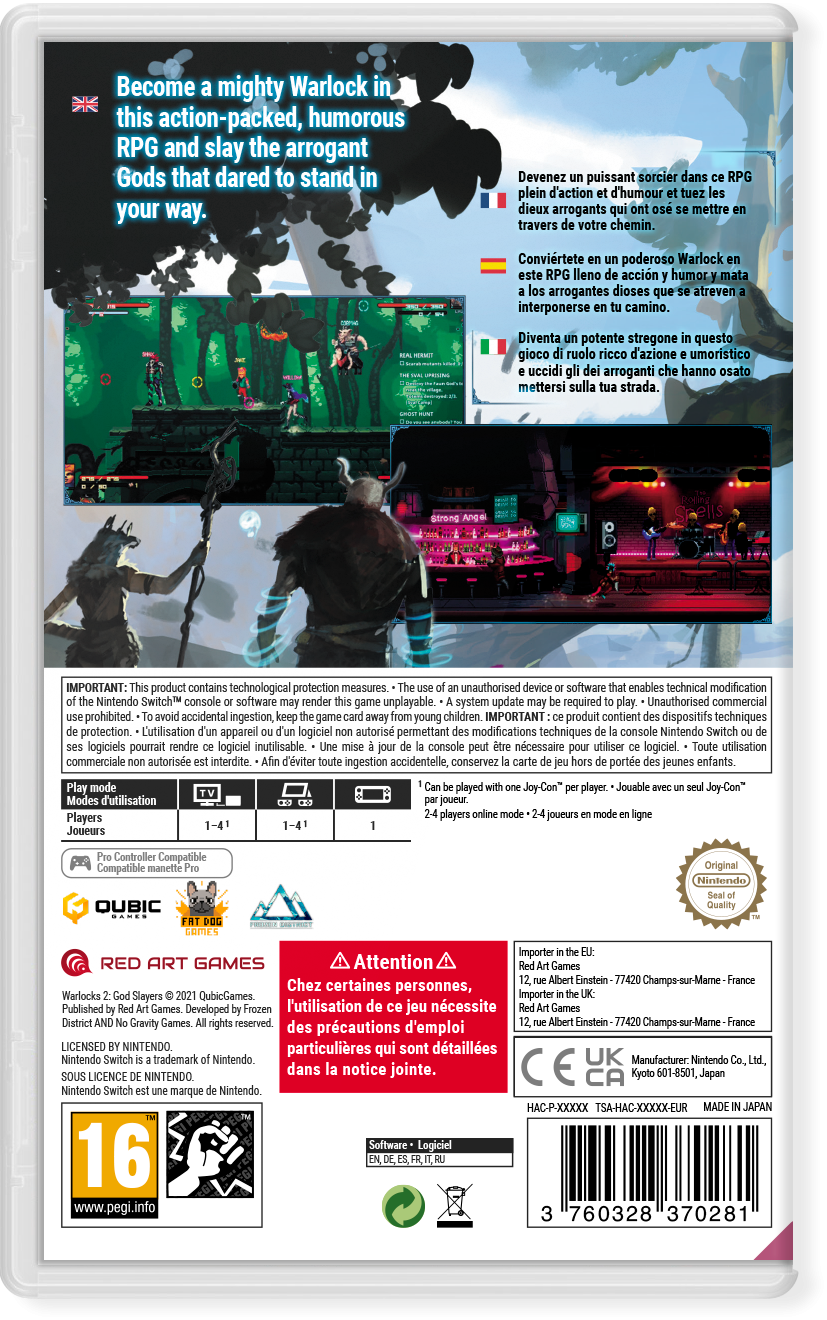 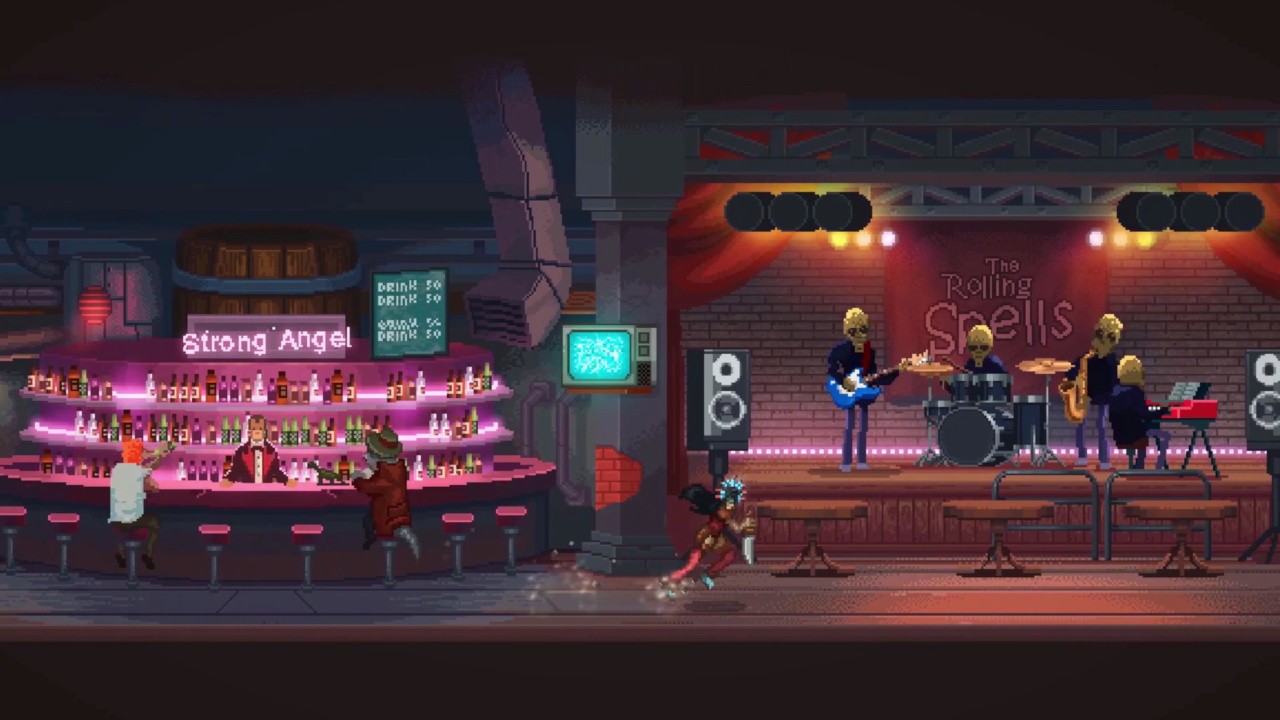 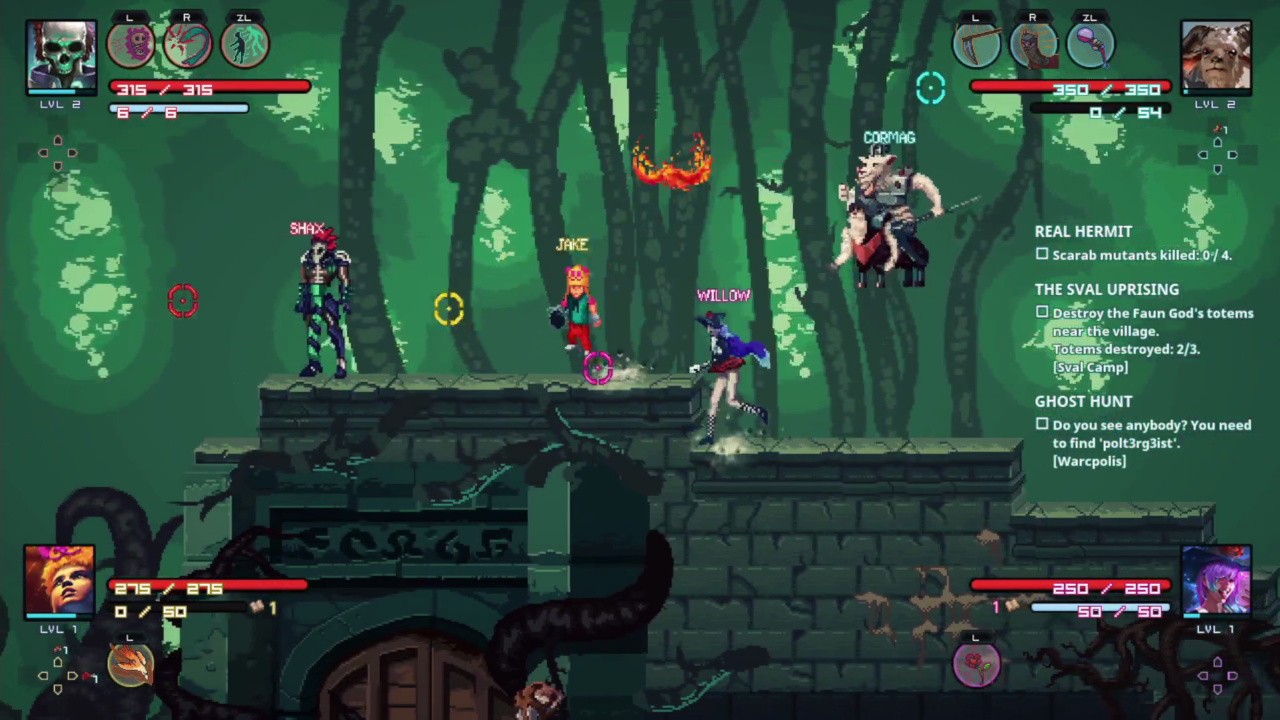 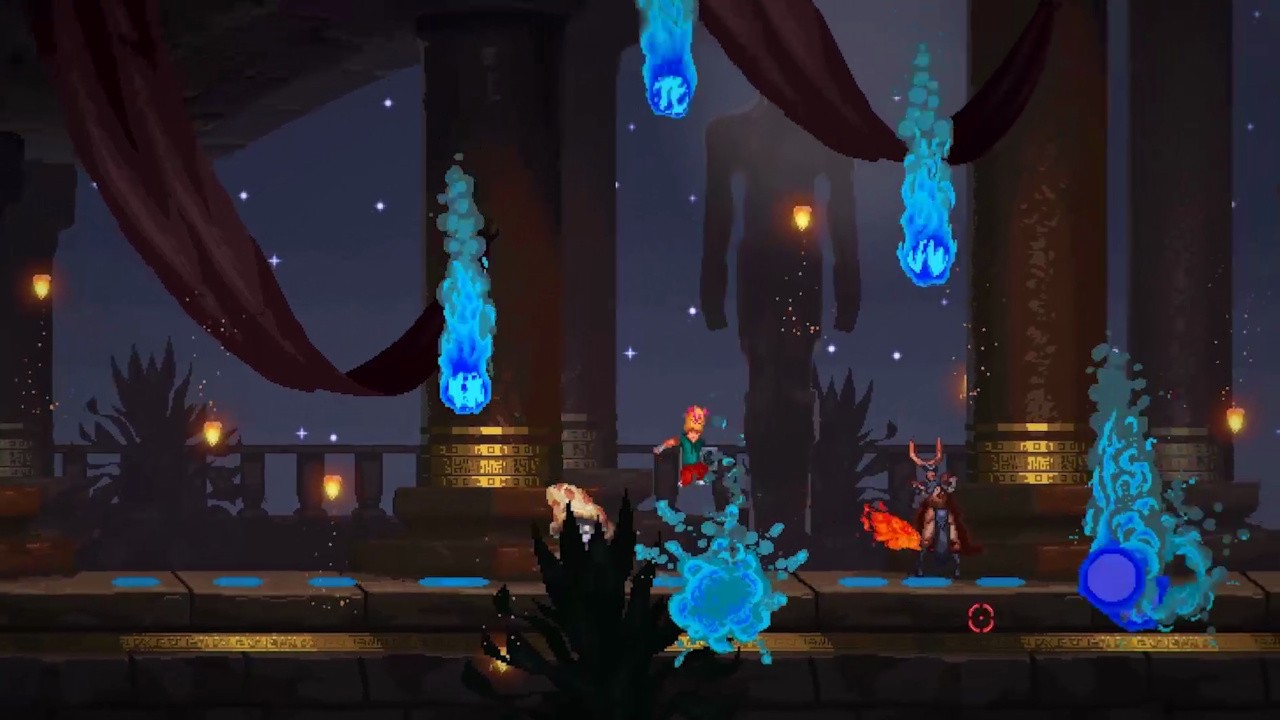 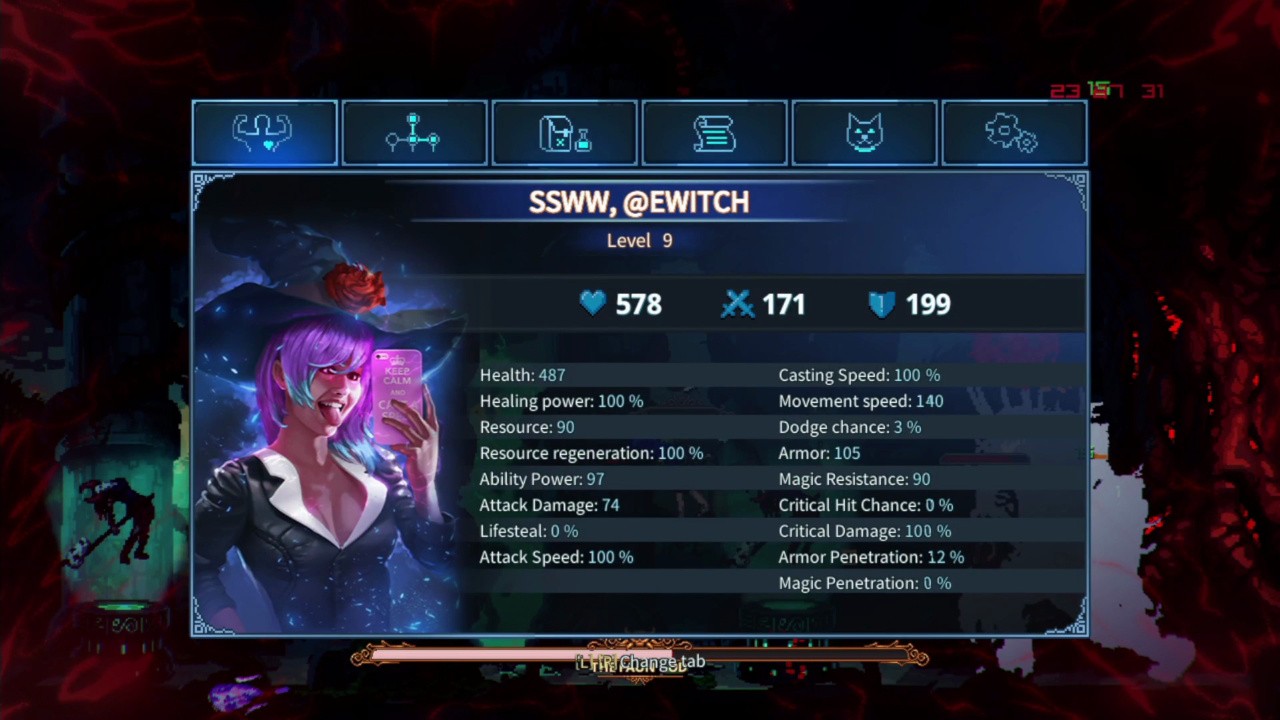 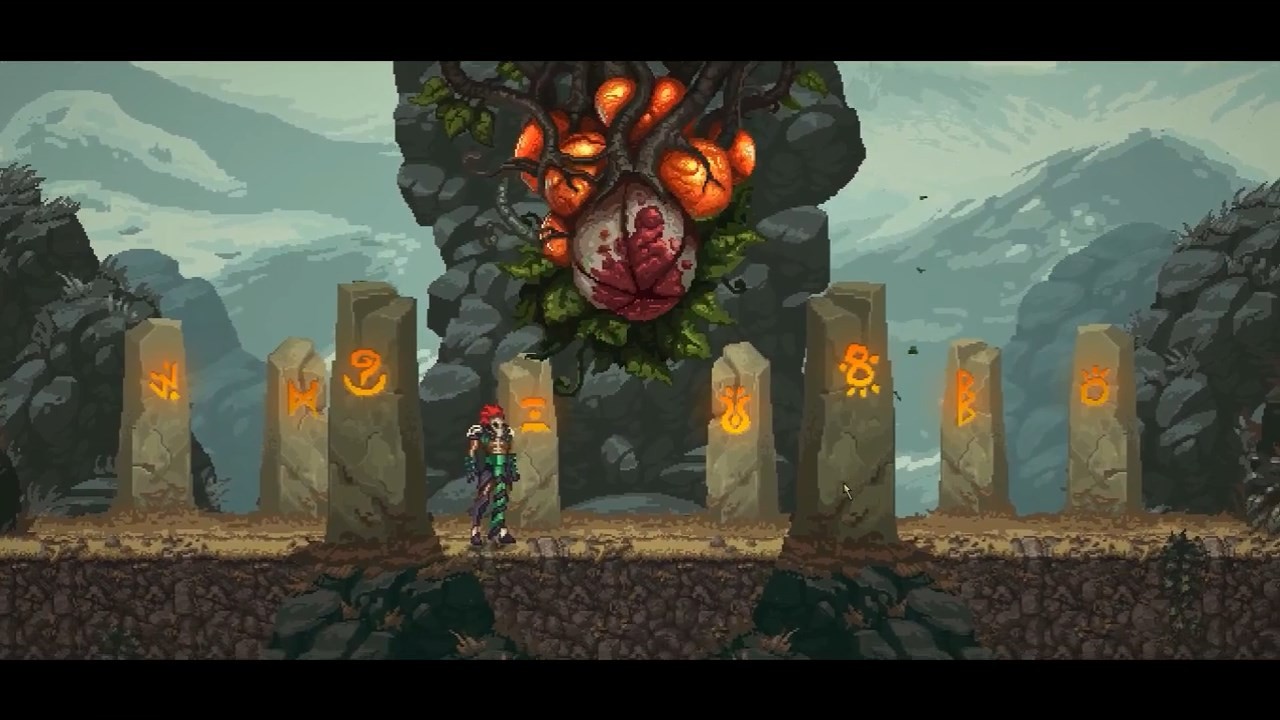 Become a mighty Warlock in this action-packed, humorous RPG and slay the arrogant Gods that dared to stand in your way. Challenge them alone or with up to 4 friends in local co-op.

In God Slayers you take on the role of one of the members of The Order of Warlocks. This time around you’ll have to face a much bigger threat, than in the original game. By slashing hordes of shadow monsters in the past, Warlocks have angered the Gods, who now turned against them. In result, you can now either give up, ask for mercy and then quietly die, as “mercy” is not a word easily found in Dark Gods’ vocabulary.  Or you could release all your godlike powers instead and make the Gods pay for their betrayal.

Be sure though, that they’re not willing to go without a fight and they’ll throw at you all kinds of seemingly hilarious pixel art opponents. Don't be fooled by their funny looks however as rest assured, they’ll use any means necessary including their special skill sets to take you down. With the aid of giant bosses they will bring your skills to the test. Slay or get slain. There’s no other way.