My Aunt is a Witch PS4 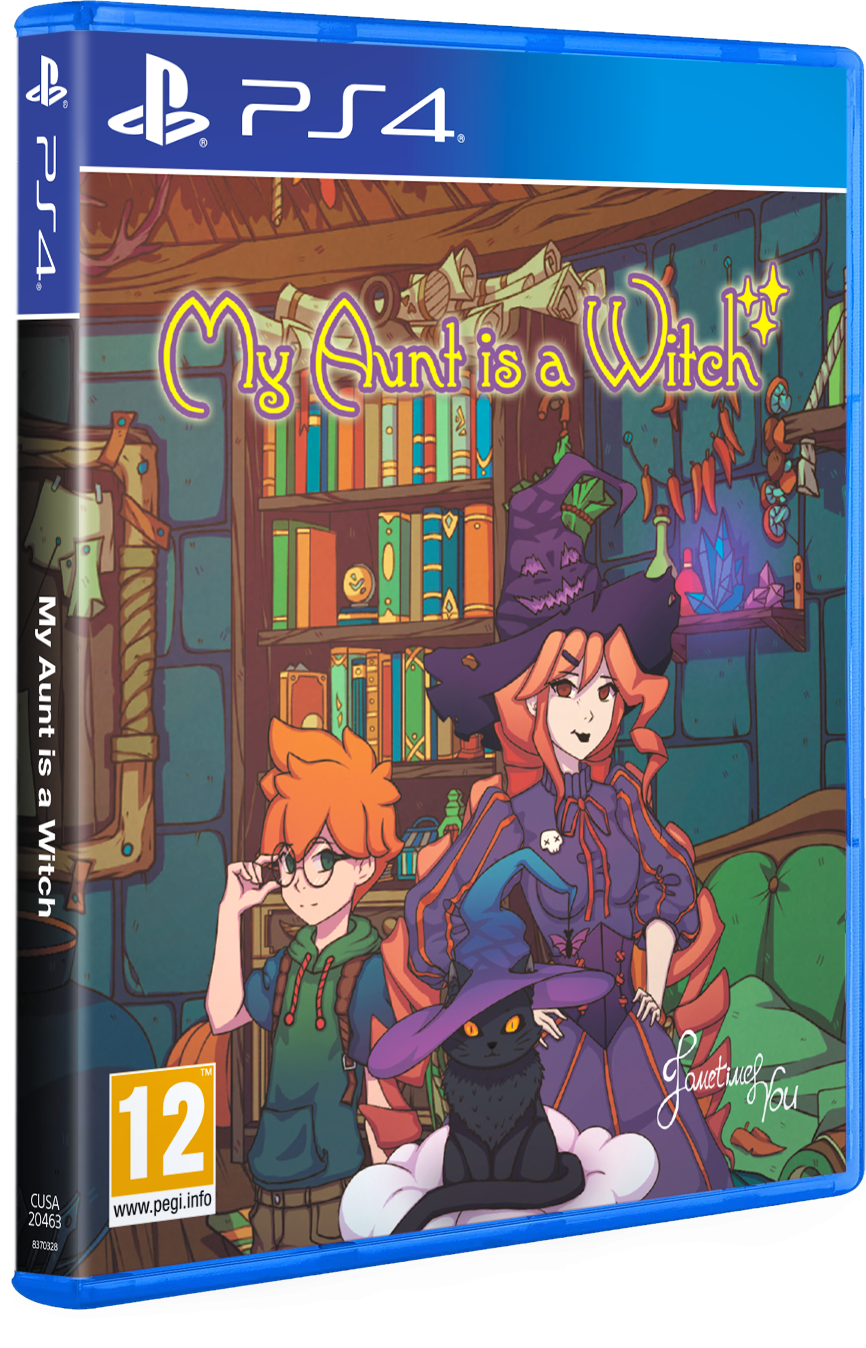 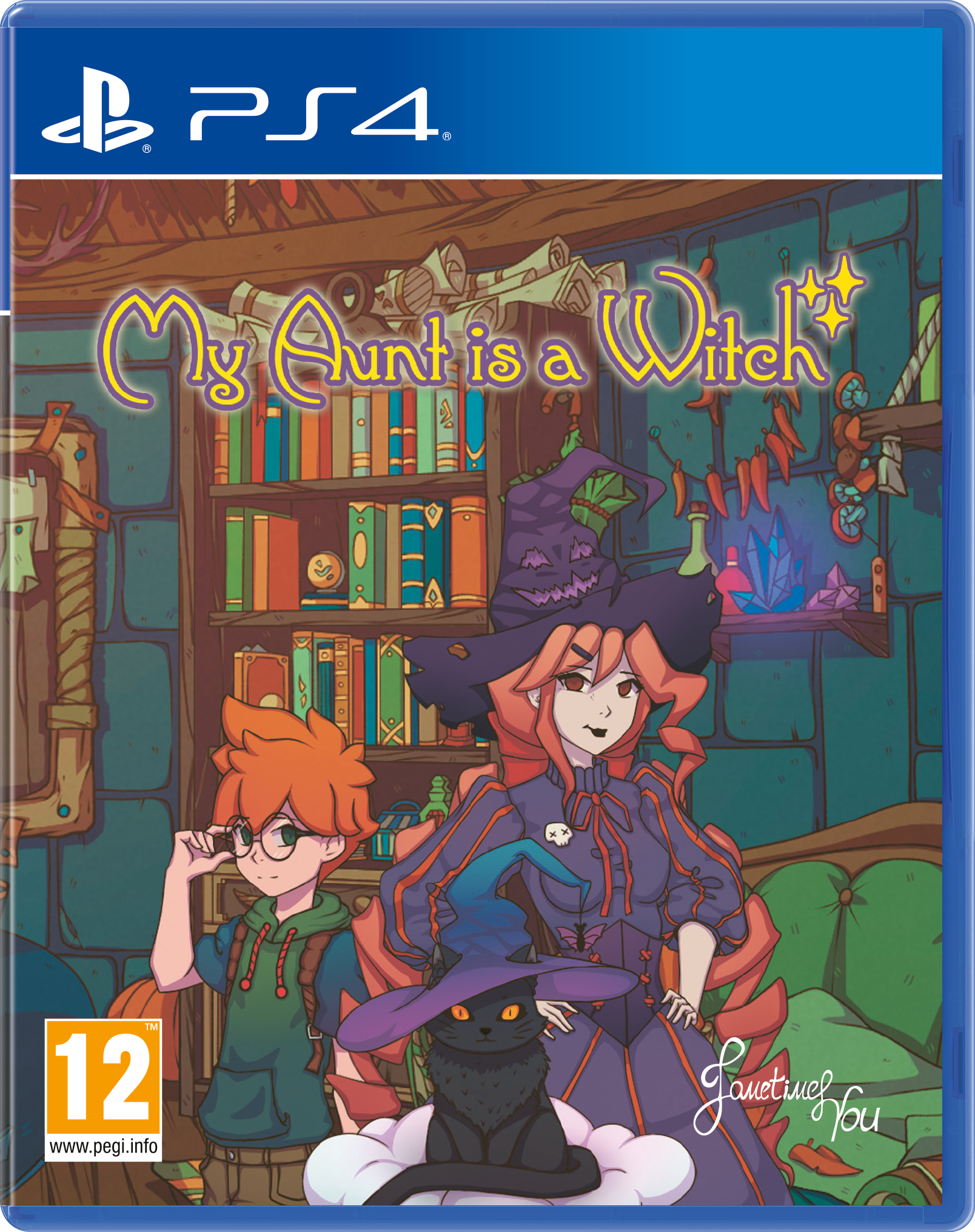 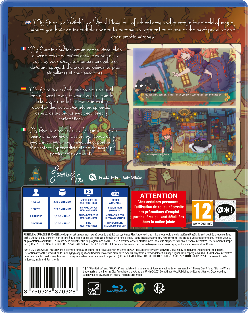 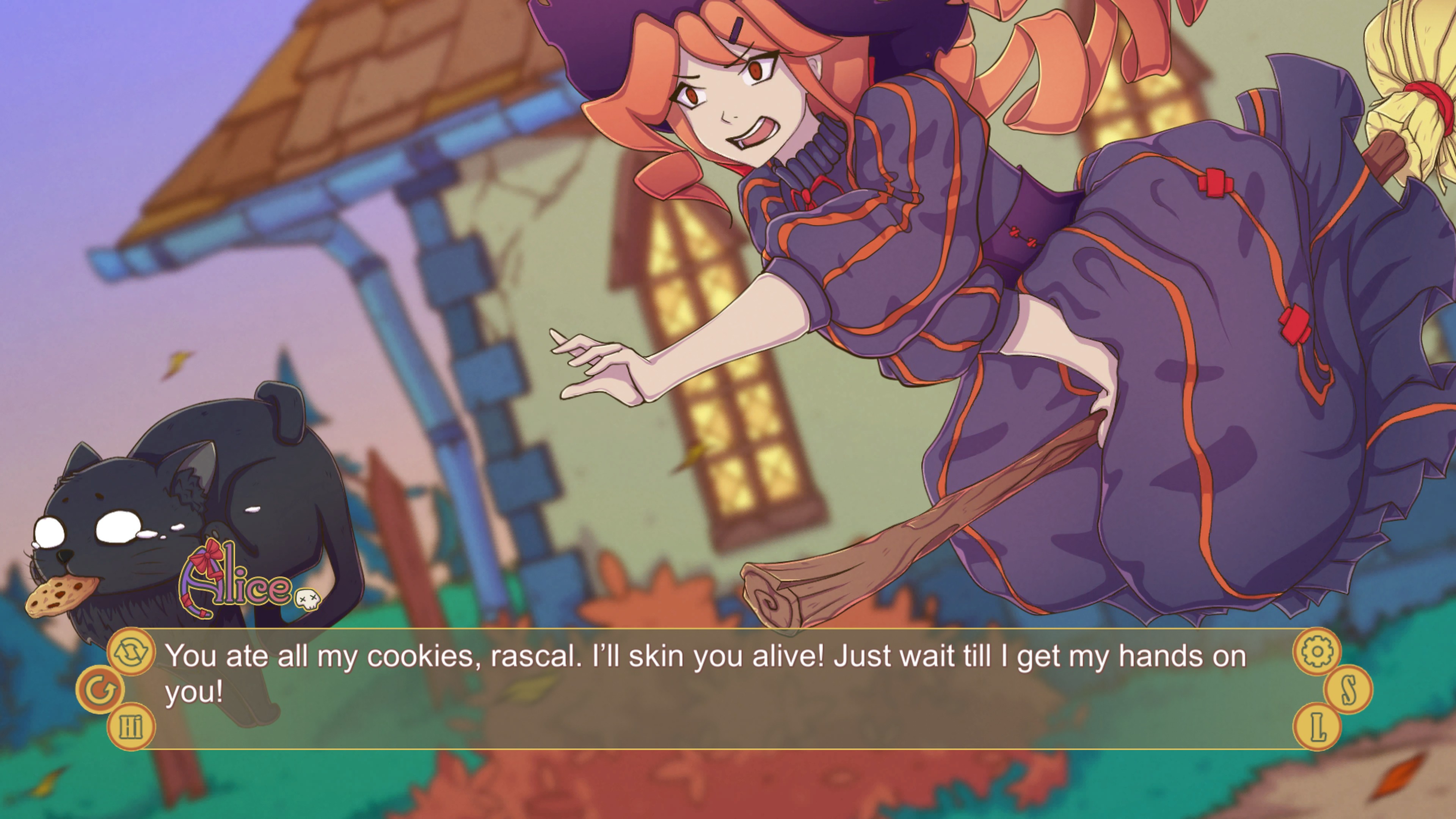 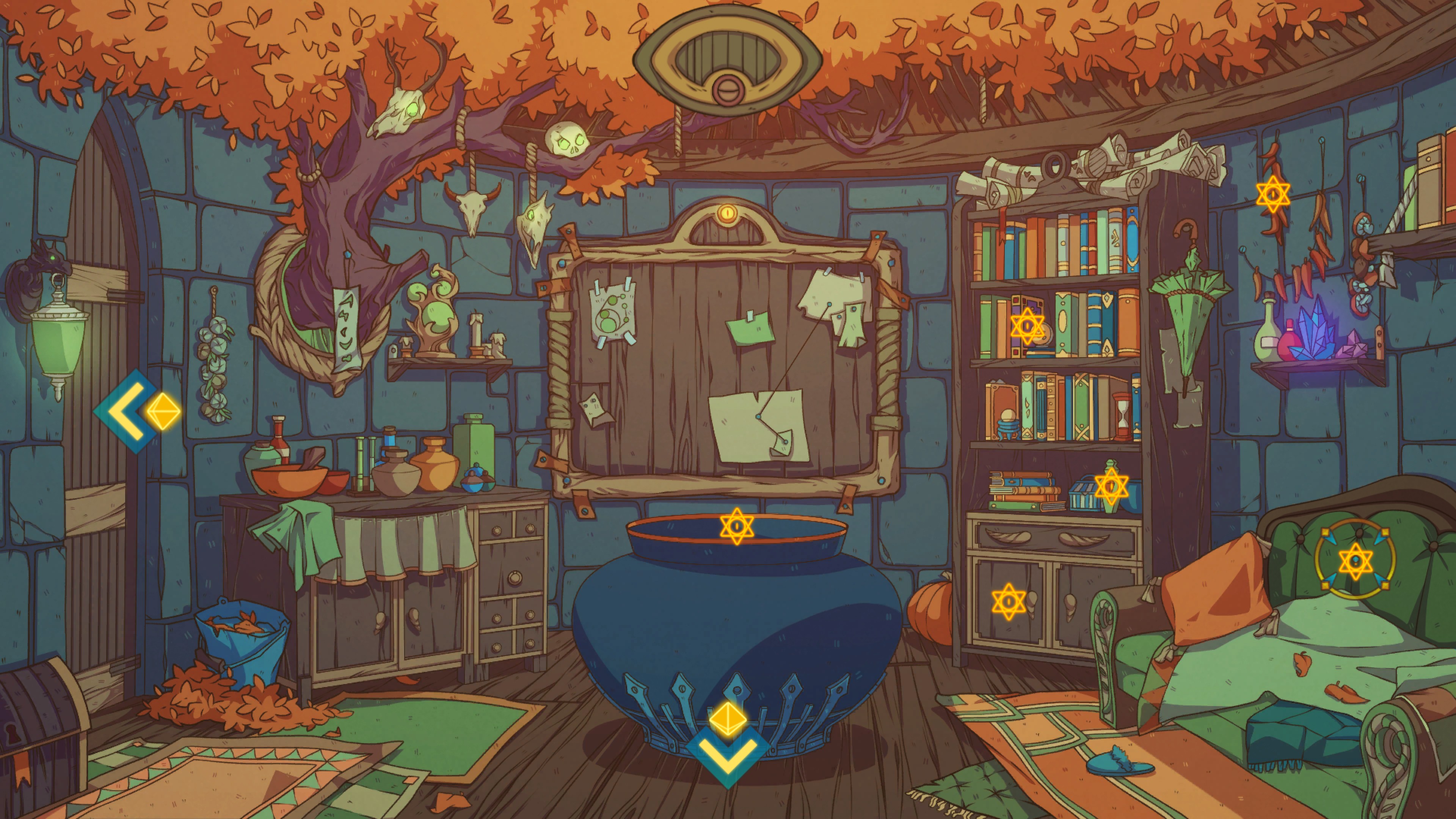 ‘My Aunt is a Witch’ is a Visual Novel full of adventures and quests in the world of magic where you have an incredible chance to become an apprentice of one of the most peculiar and charismatic witches.

The protagonist, a boy named Thomas, has a difficult life. It gets even worse when his father marries a woman who simply can’t stand her stepson. His whole life changes with a sudden trip to his aunt, whom he visited once many years ago. Now he is definitely distracted from all sad thoughts, because his aunt Alice is a real witch who has a talking cat and a bunch of magical things, and her house is not exactly the right place for little boys. But despite all the dangers, Thomas accepts the challenge and firmly decides to reach the heights of potion-making and to reveal all the secrets hidden behind the magical barrier.

- Original soundtrack and realistic sounds that create the effect of presence, which helps you immerse yourself in this magical world