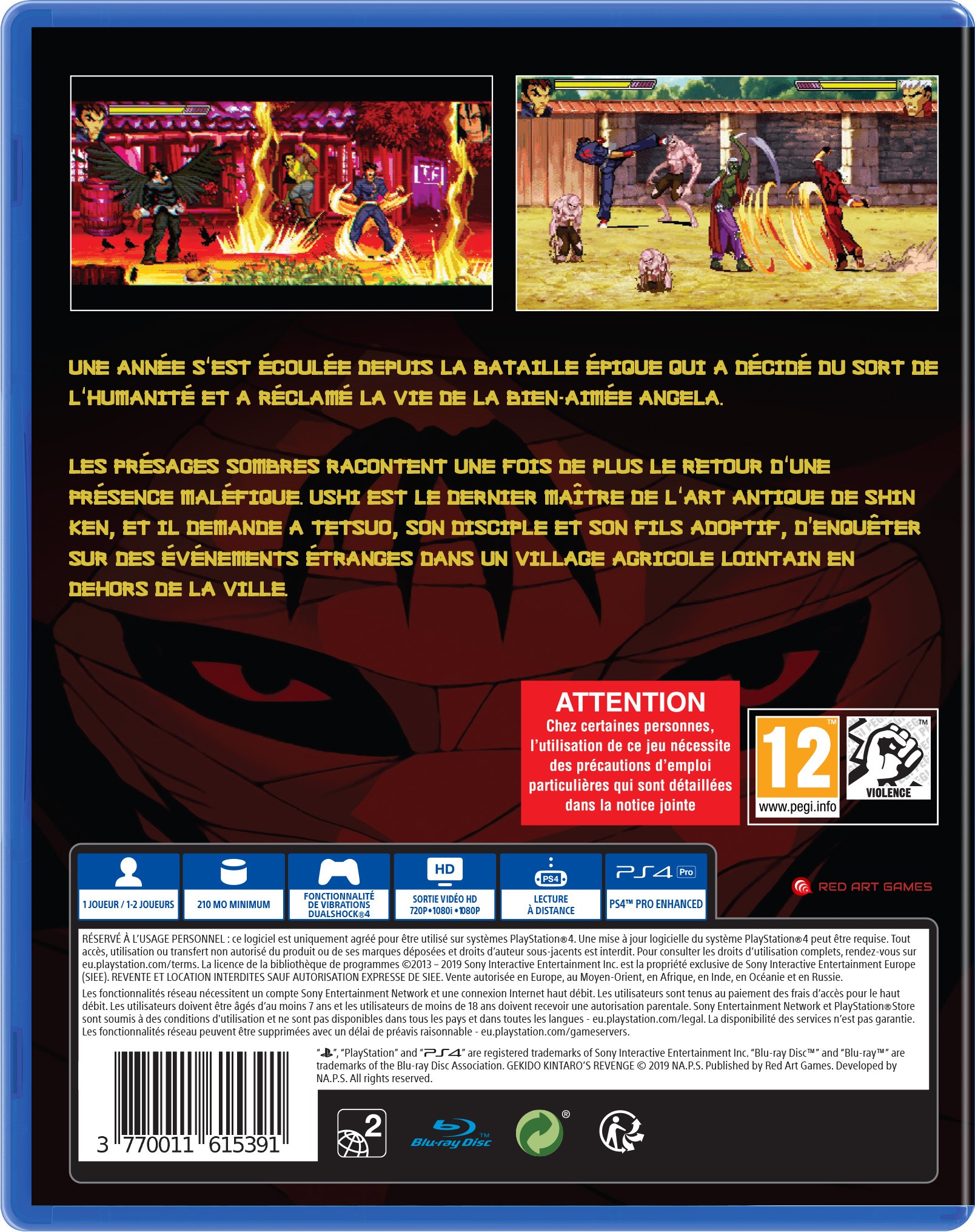 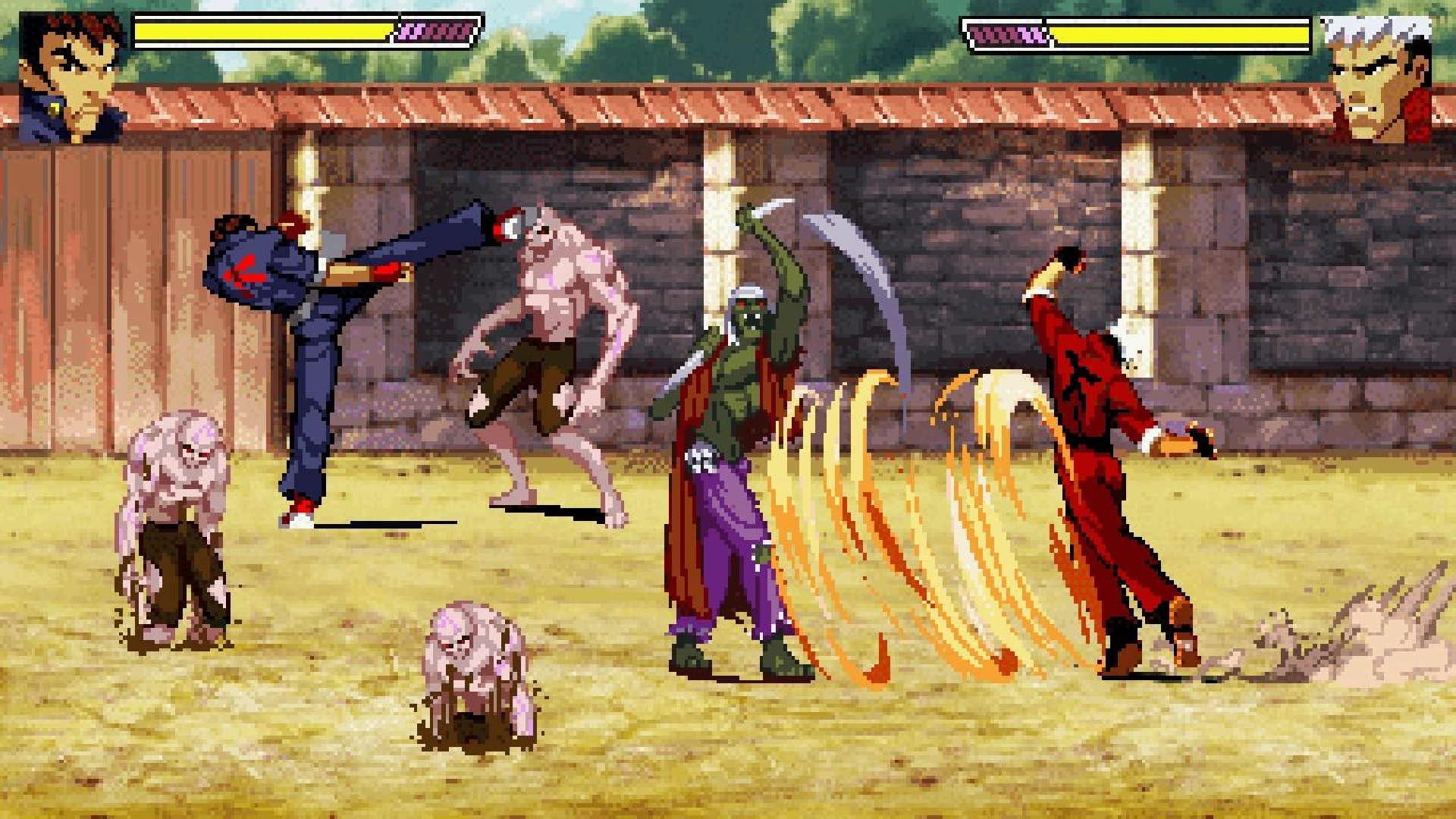 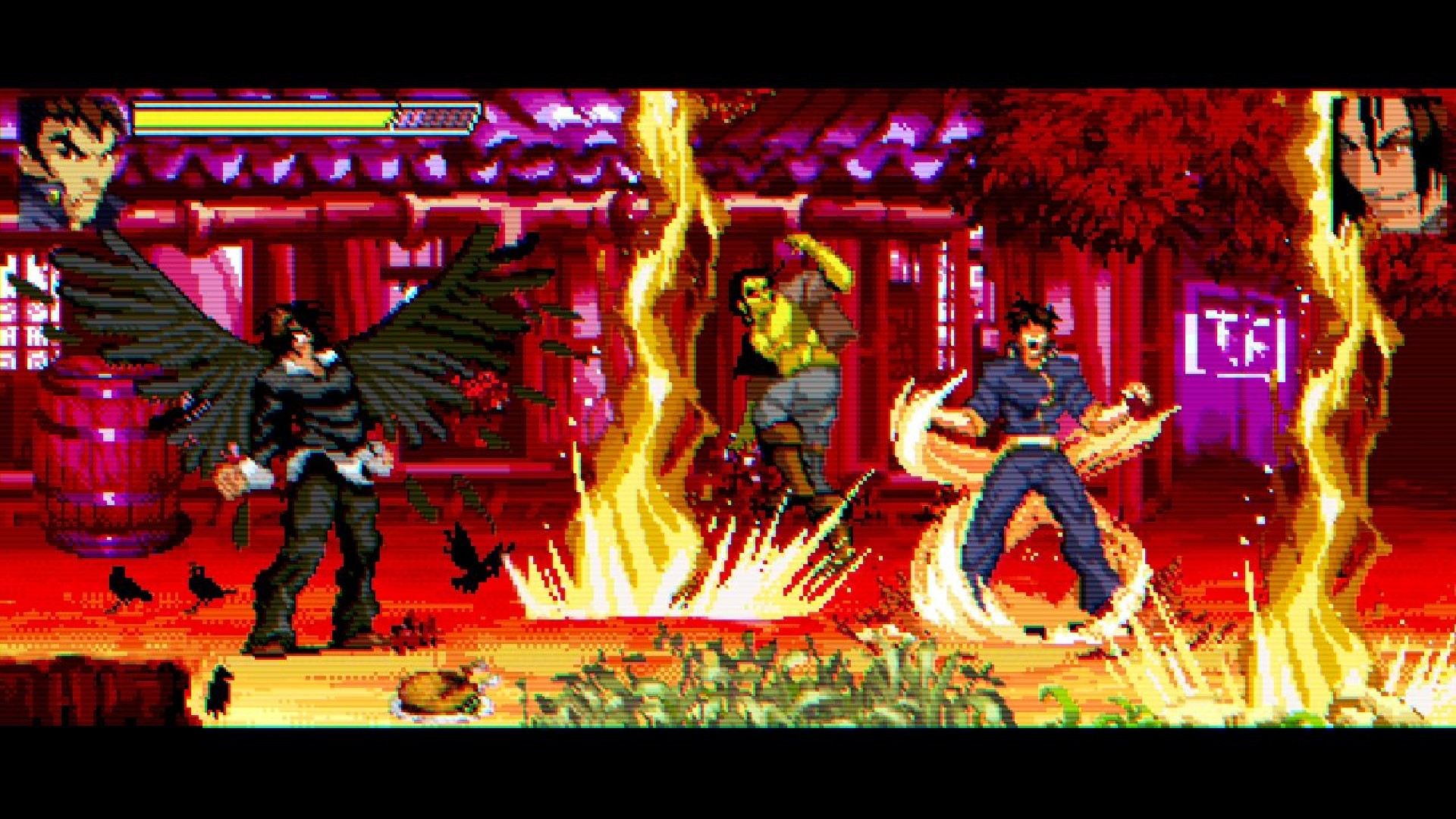 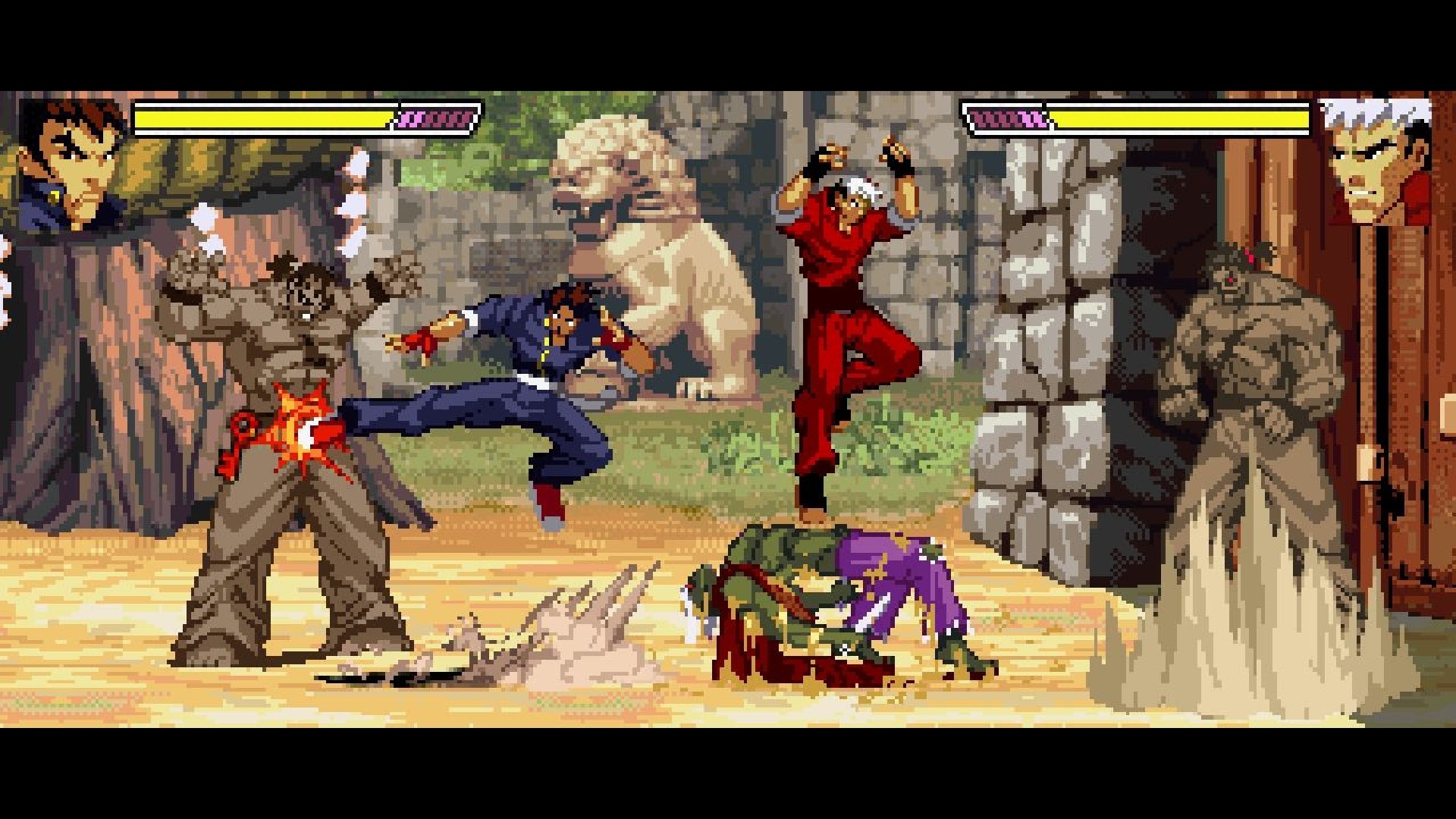 A year has passed since the epic battle that decided the fate of mankind and claimed the life of the beloved Angela. Dark omens once again tell of the return of an evil presence. Ushi is the last remaining master of the ancient art of Shin-Ken, and he calls upon Tetsuo, his disciple and adopted son, to investigate some strange happenings in a faraway farming village outside the city.

Standard edition (does NOT include stickers, artbook and special box)