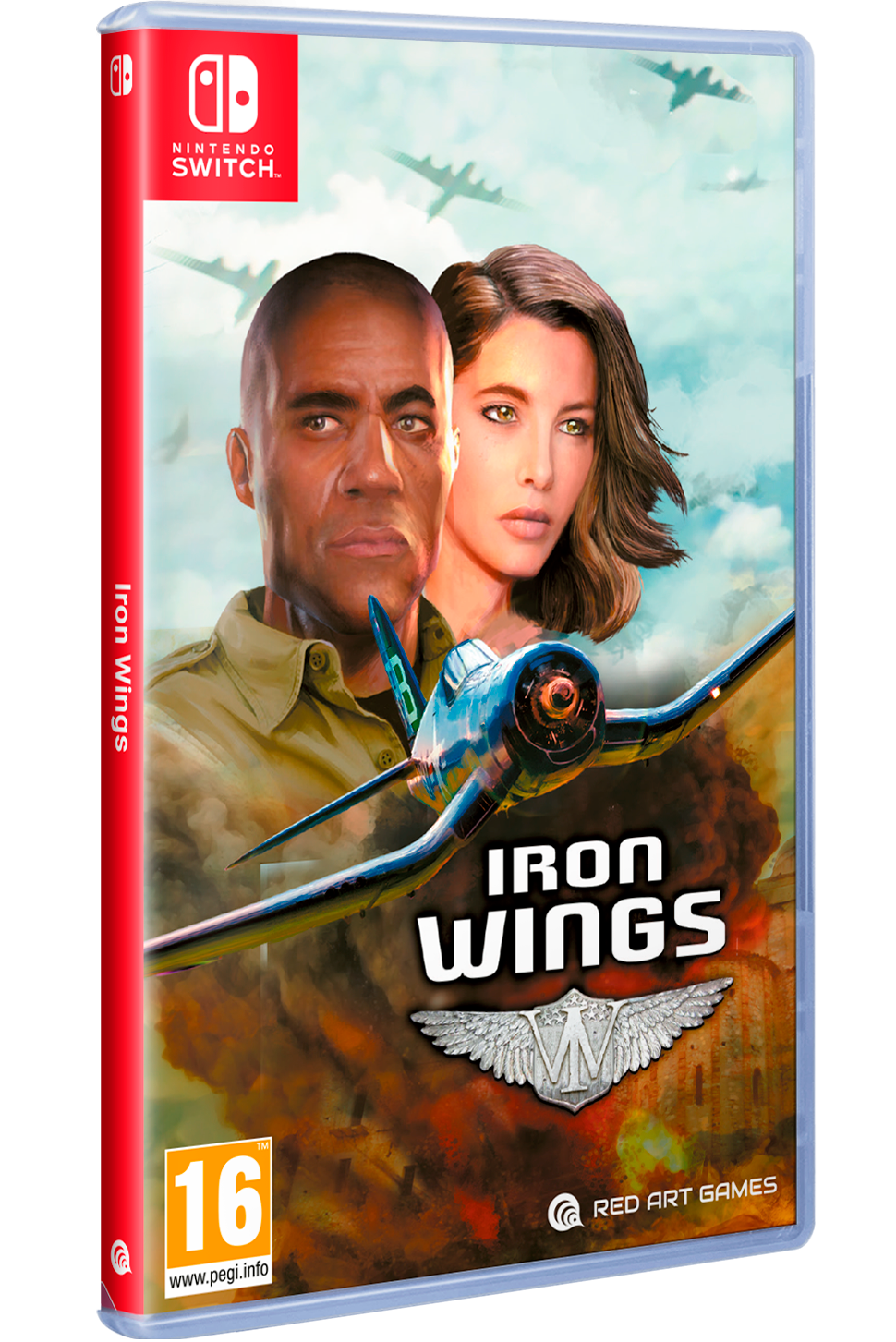 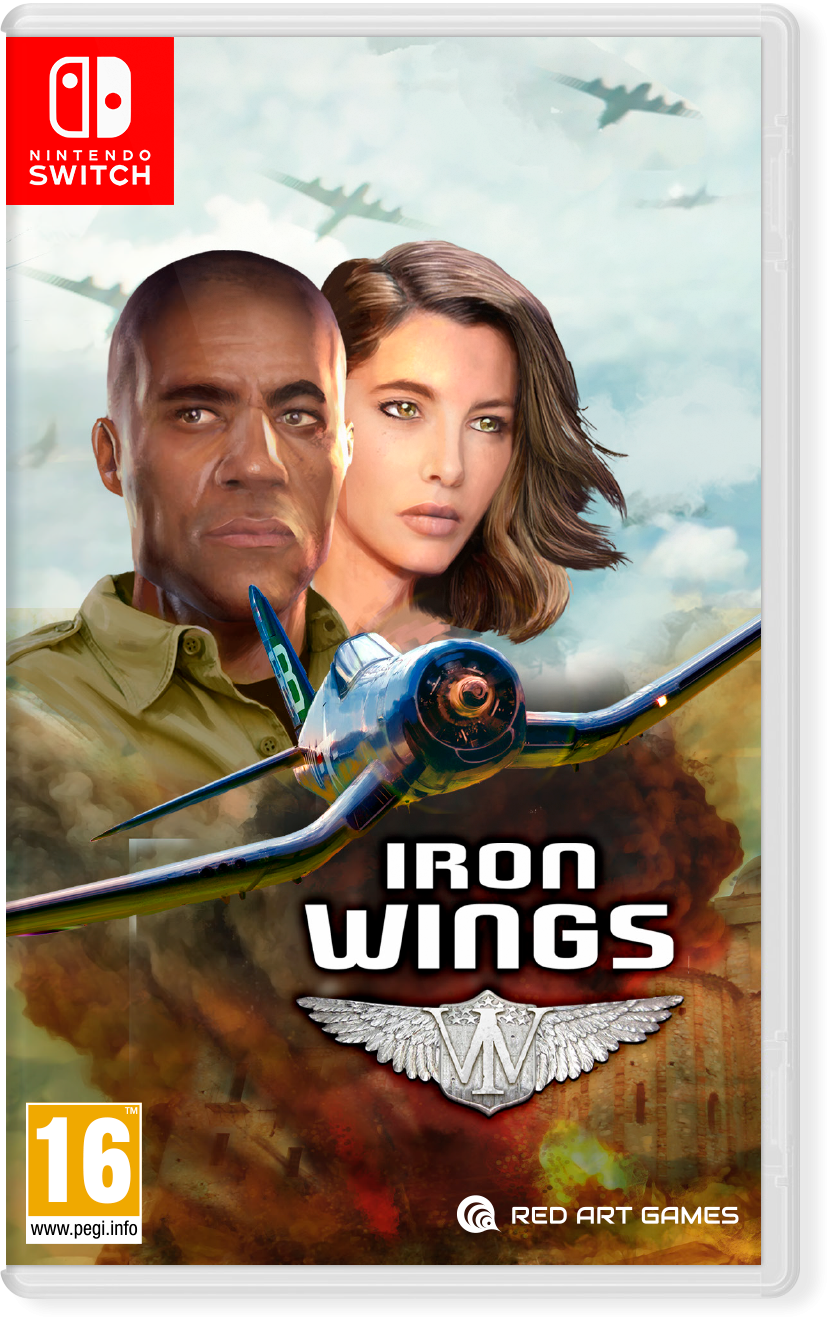 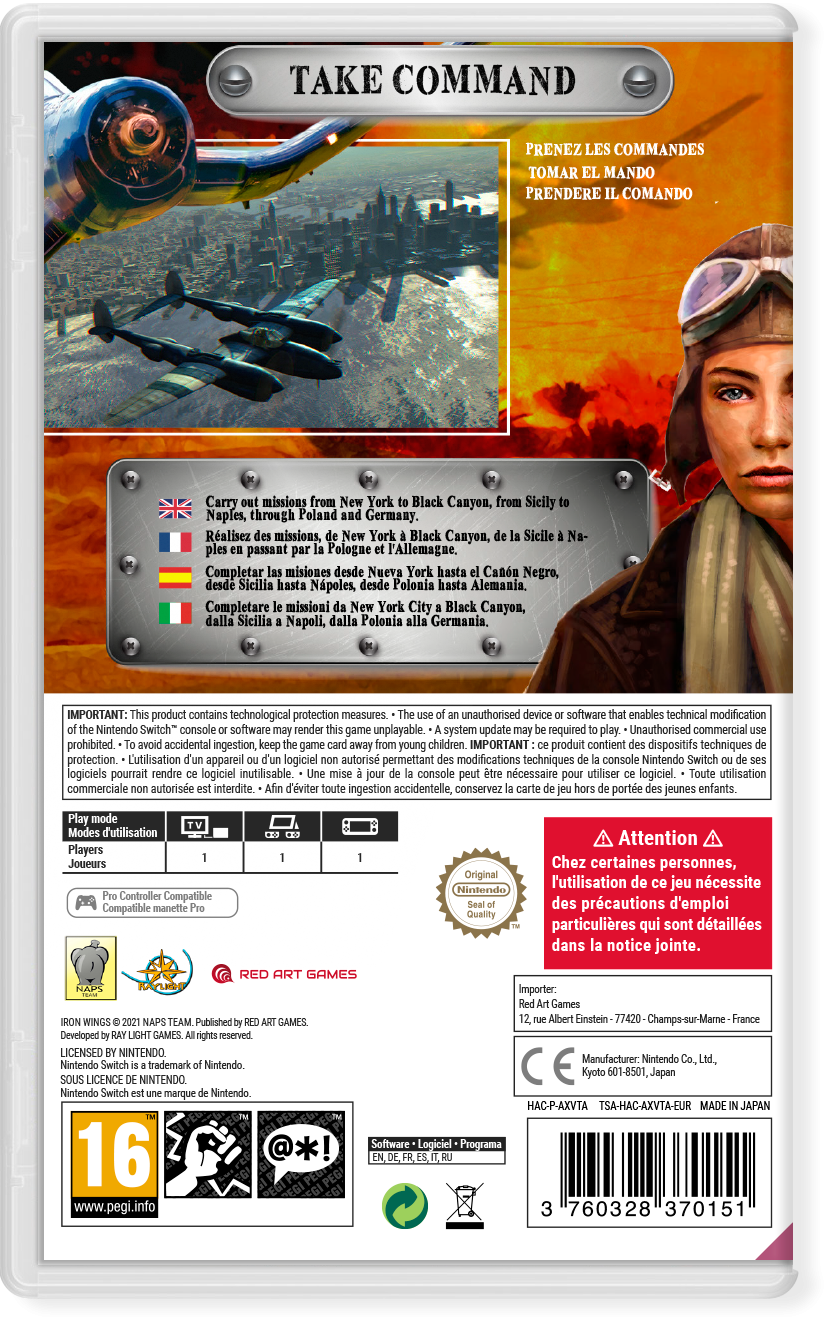 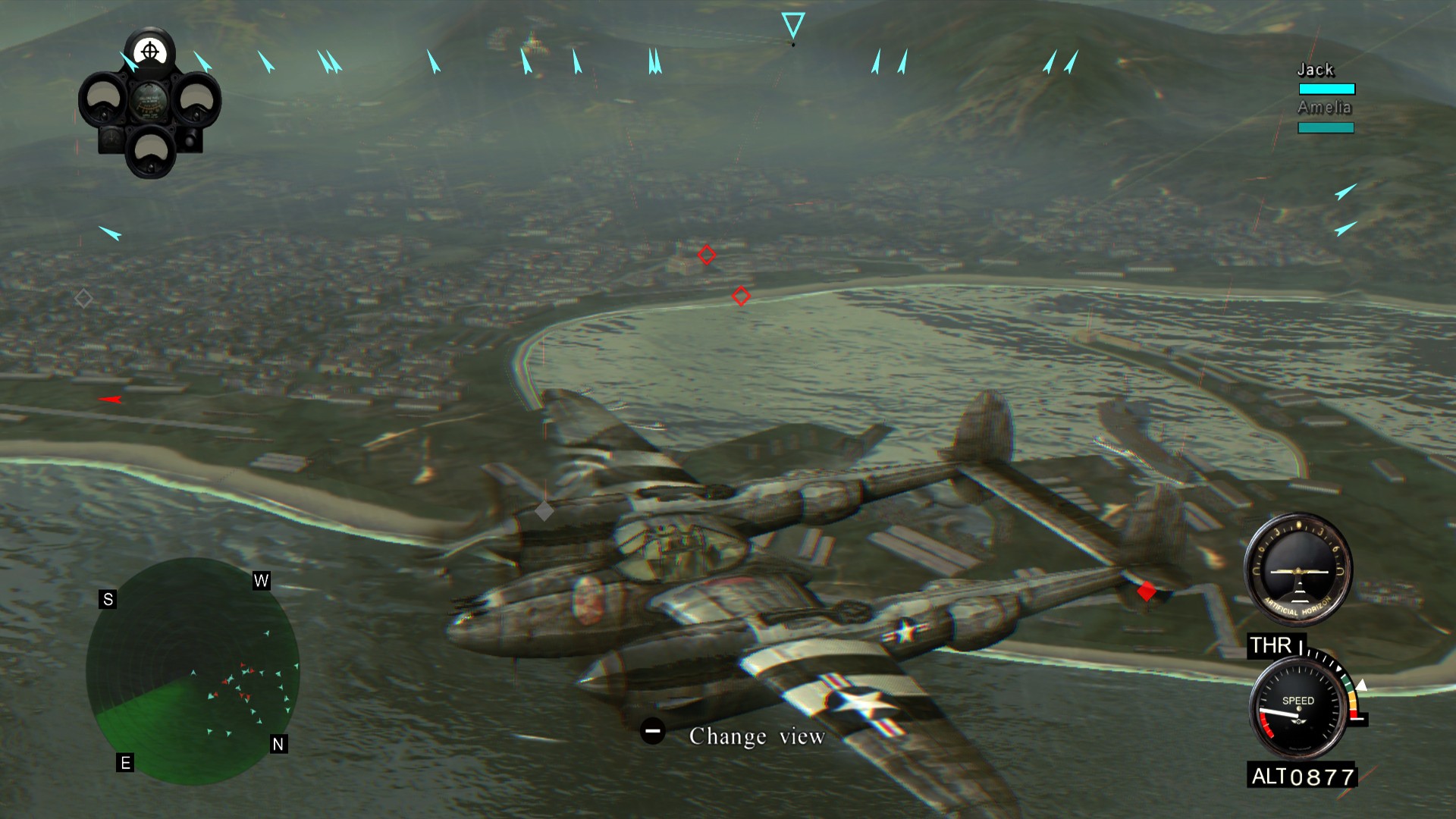 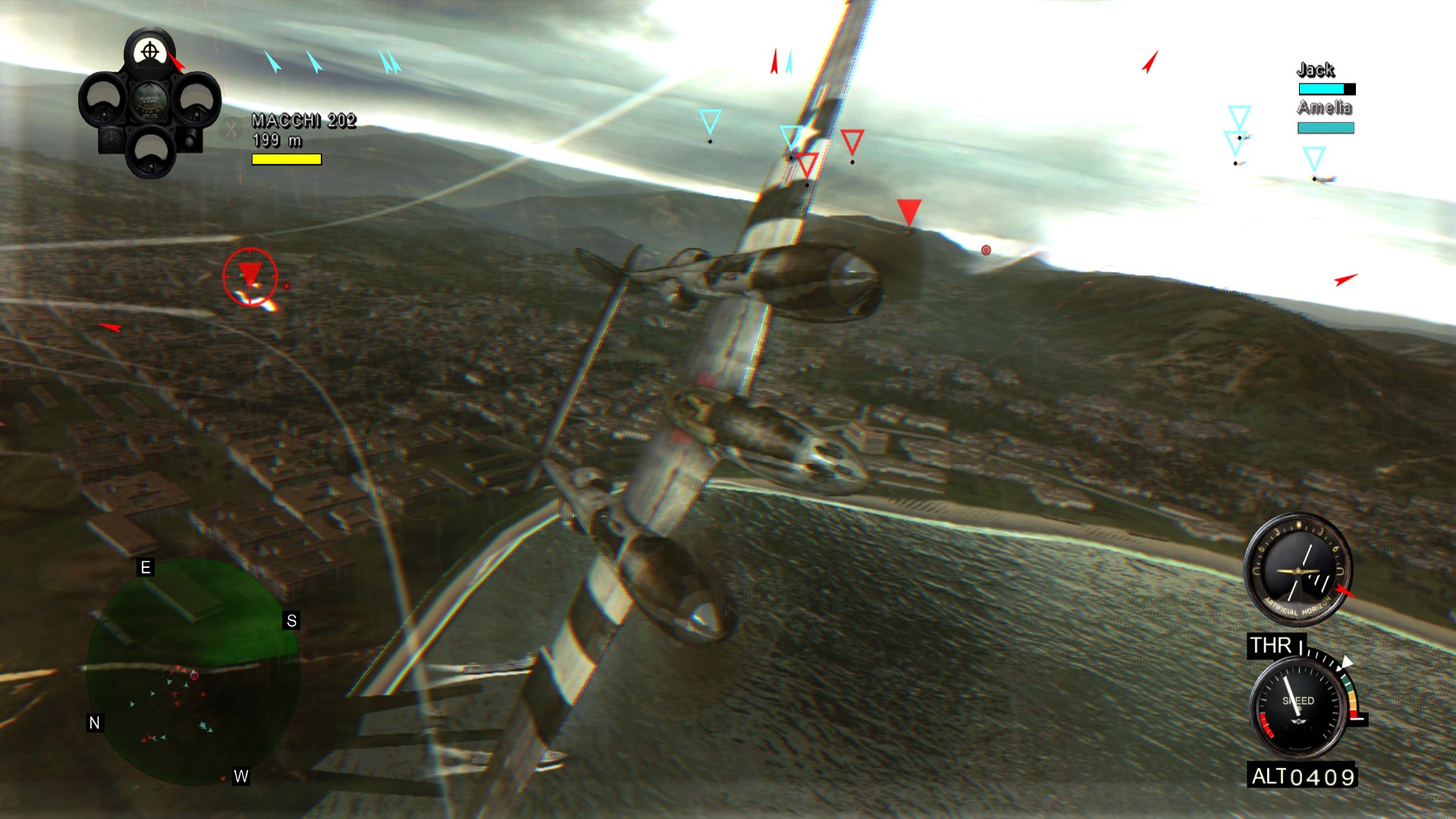 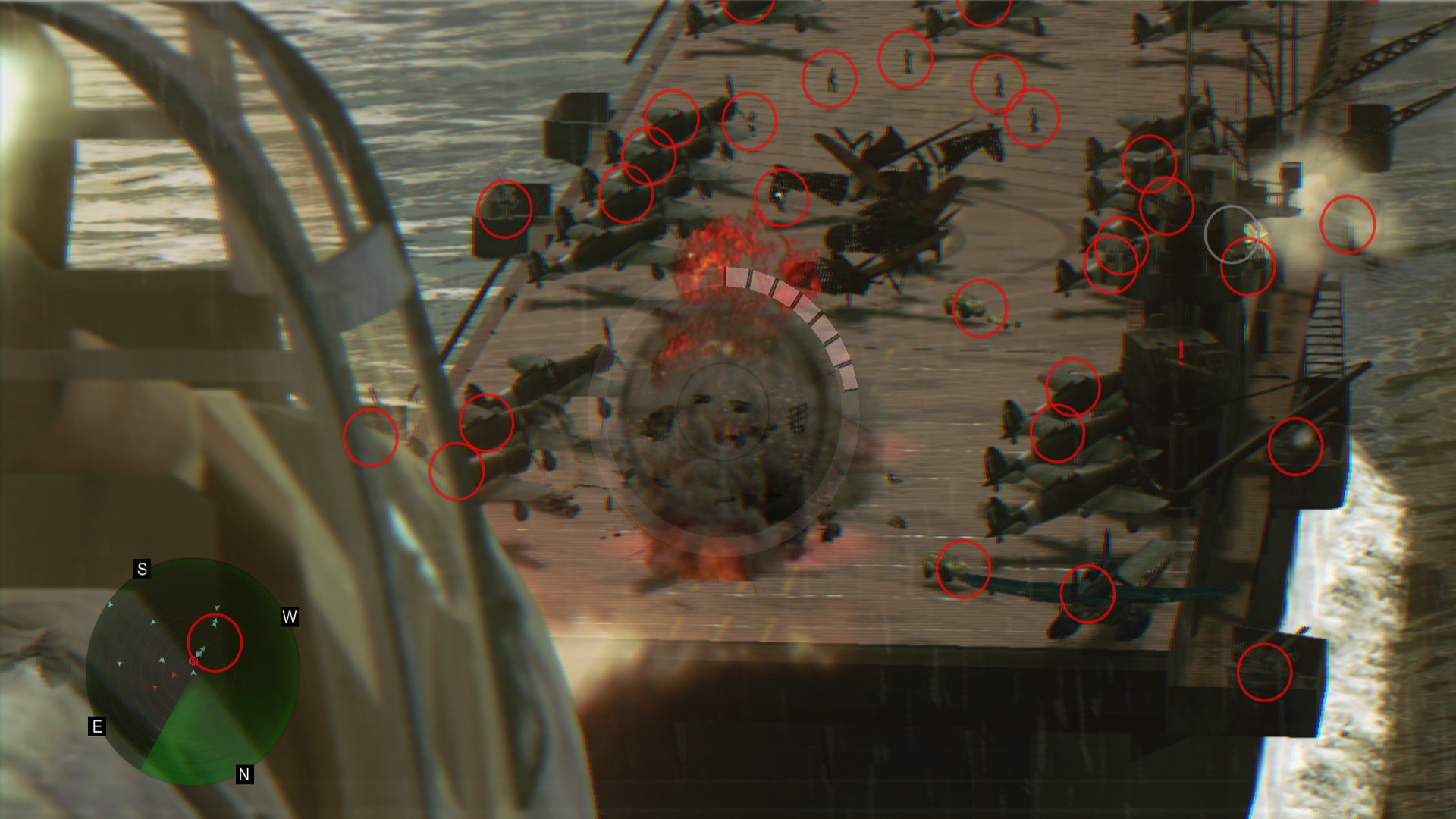 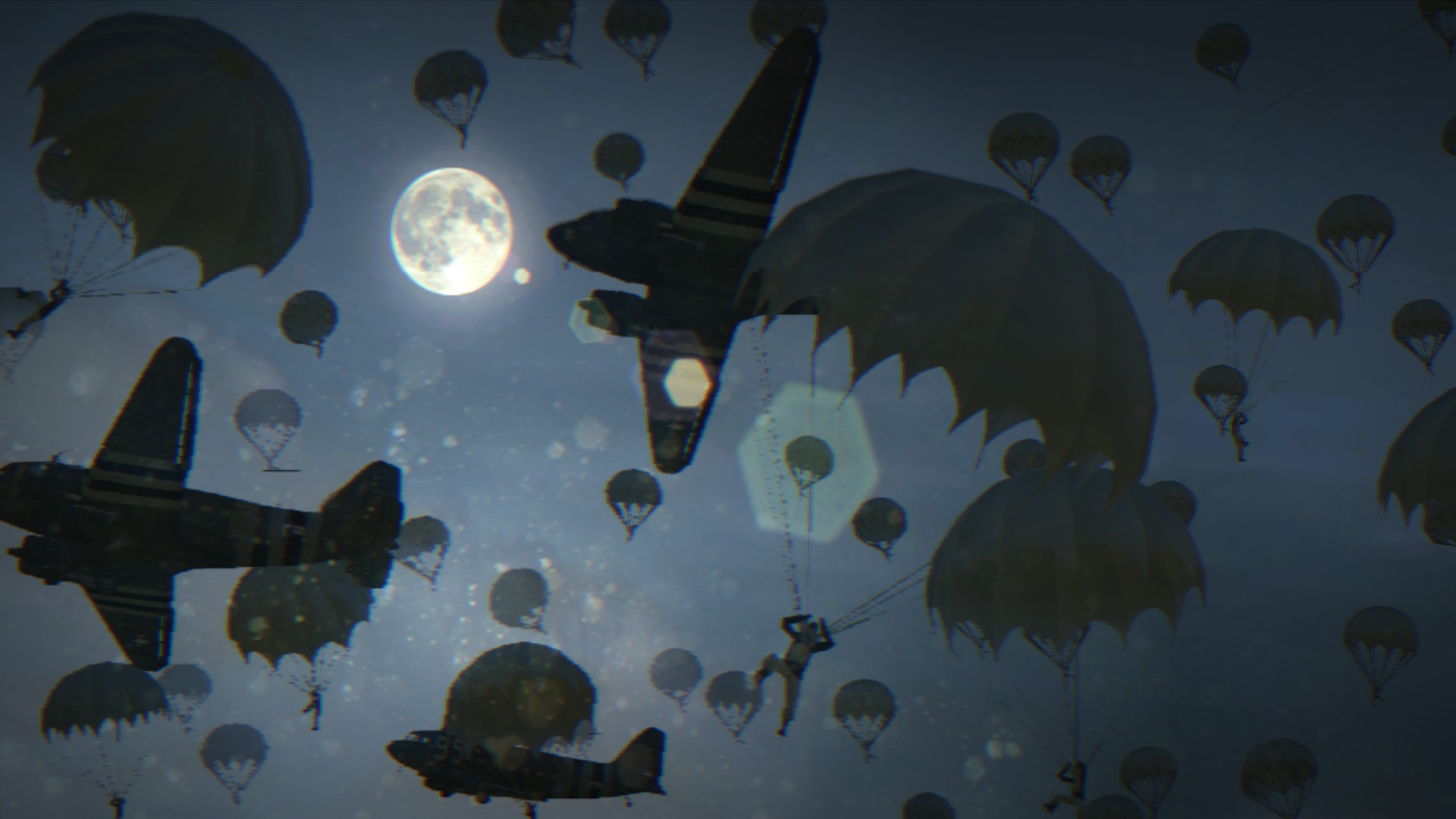 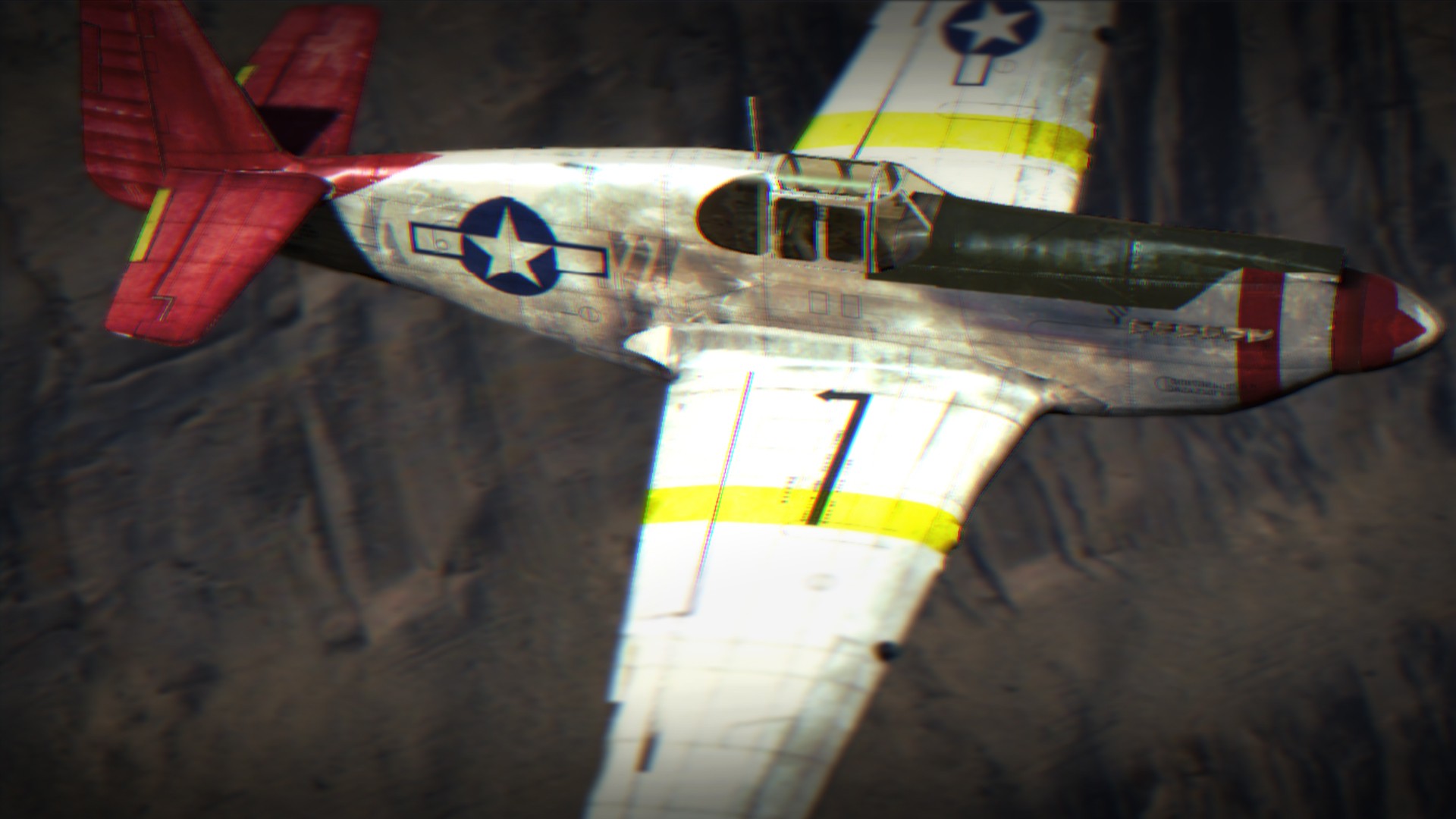 Player takes on the role of the two pilots, Jack and Amelia, as they attempt to take down Nazi aerial menace across a rich campaign of missions, each with numerous objectives and enemies as well as side objectives. While fast paced action goes you will also have to consider some strategy, assigning your partner primary objectives to shoot down, in order to succeed.

Iron Wings is mainly an arcade game, a flying shooter, where shooting won't be enough, where weapons or tools mounted on each of the two planes have its role on completing each mission, and you have to deal with the decision of what to do and how to do it. During flight, you will control both pilots and their plane, switching between them anytime you need, assigning orders to the other one. Each of the two planes carries different extra tools to be used during the mission.

- Extra tools as Chaffs and Magnetron as radar countermeasures

- Photo Camera to report detailed visuals of some objectives

- Search Light to discover and focus targets on night scenarios

- And more to discover!

Wise choice of camouflages also influence your visibility to enemies, and consequentially will help you to avoid some damages.