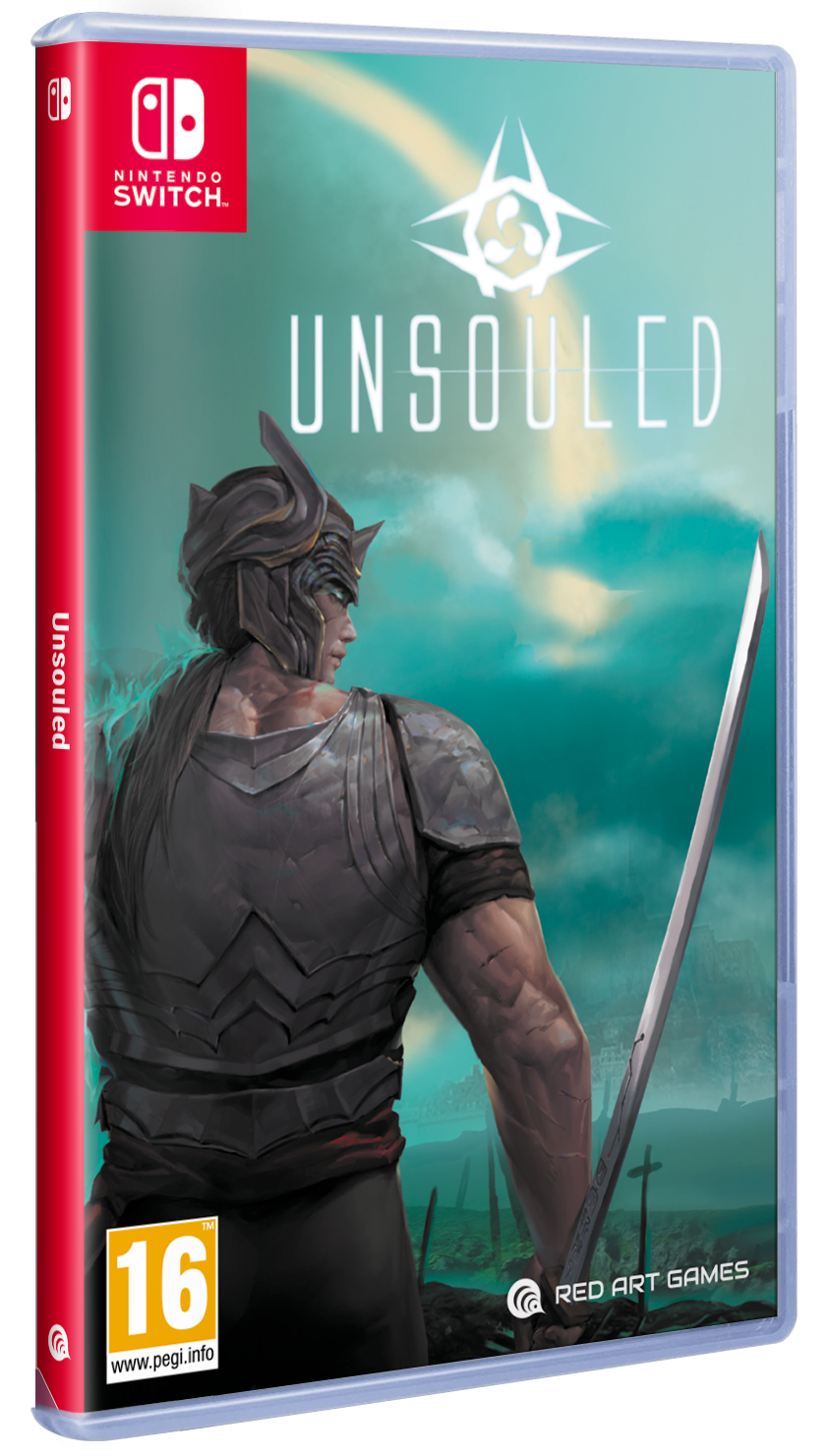 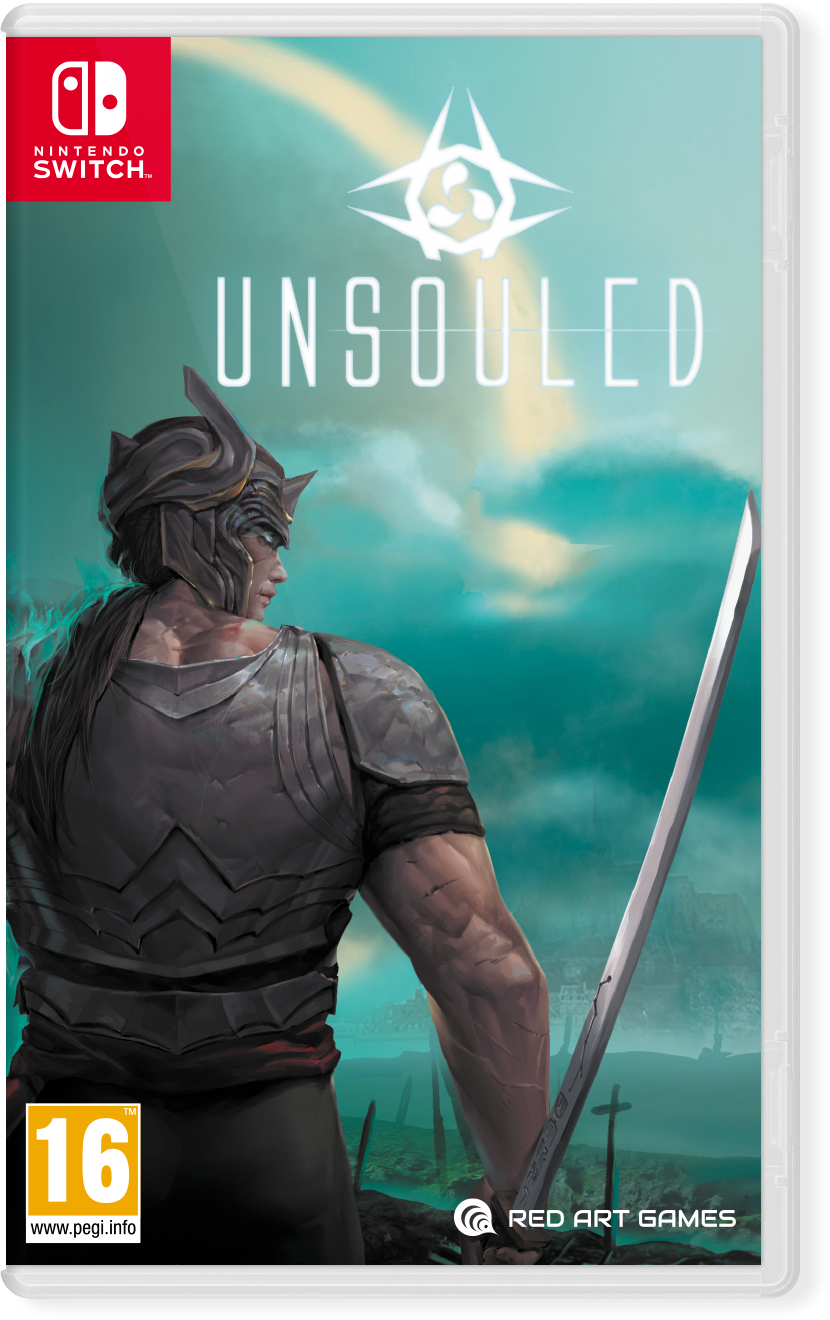 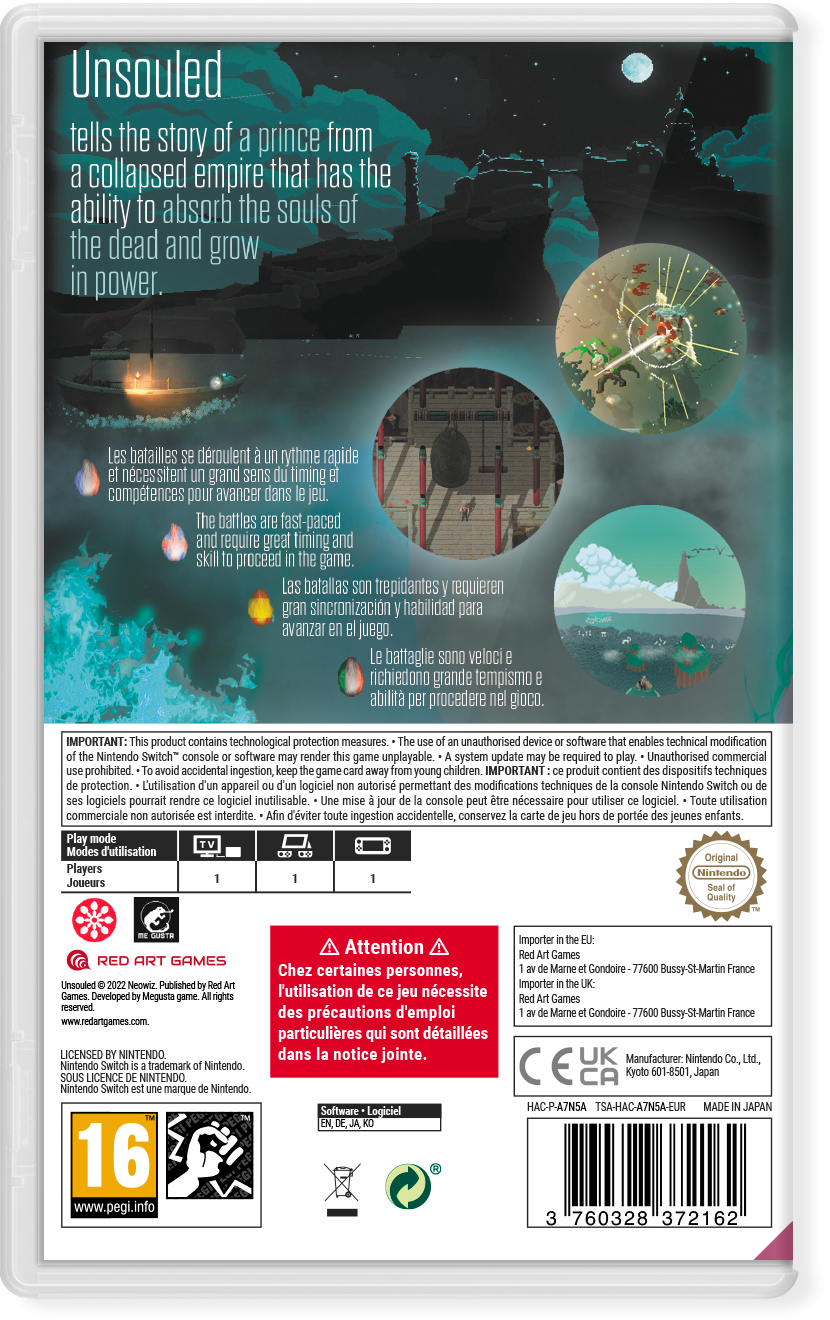 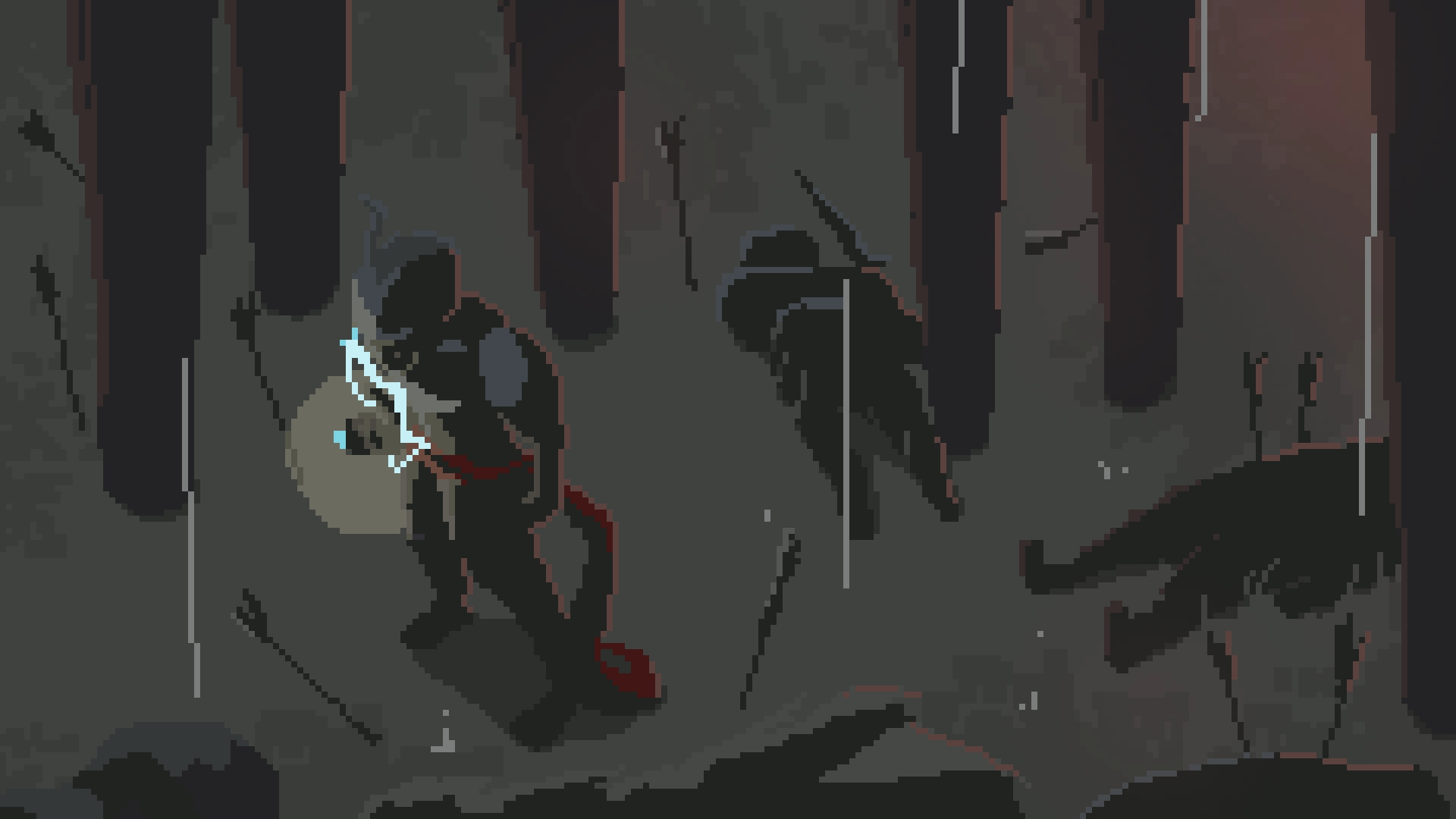 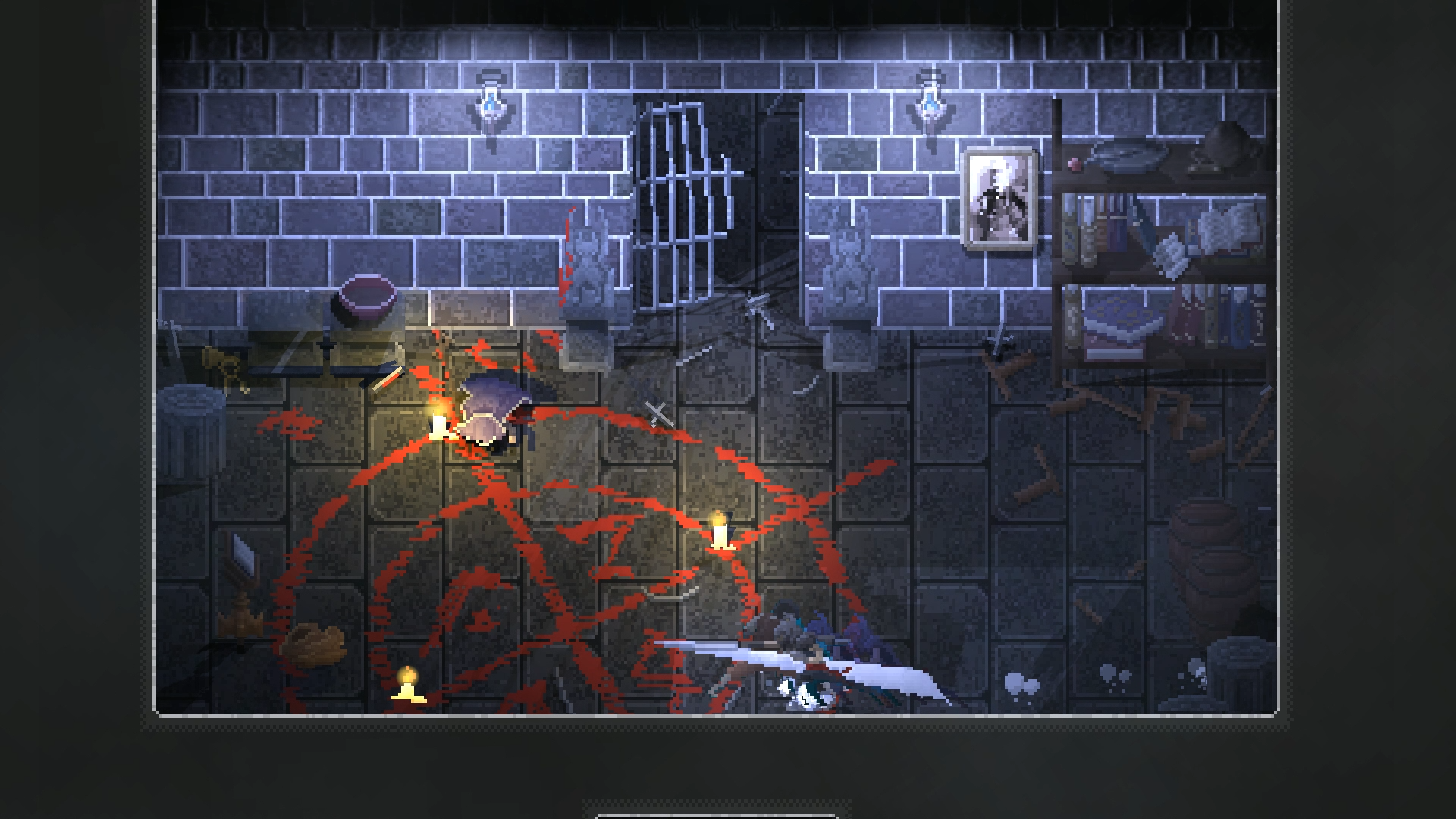 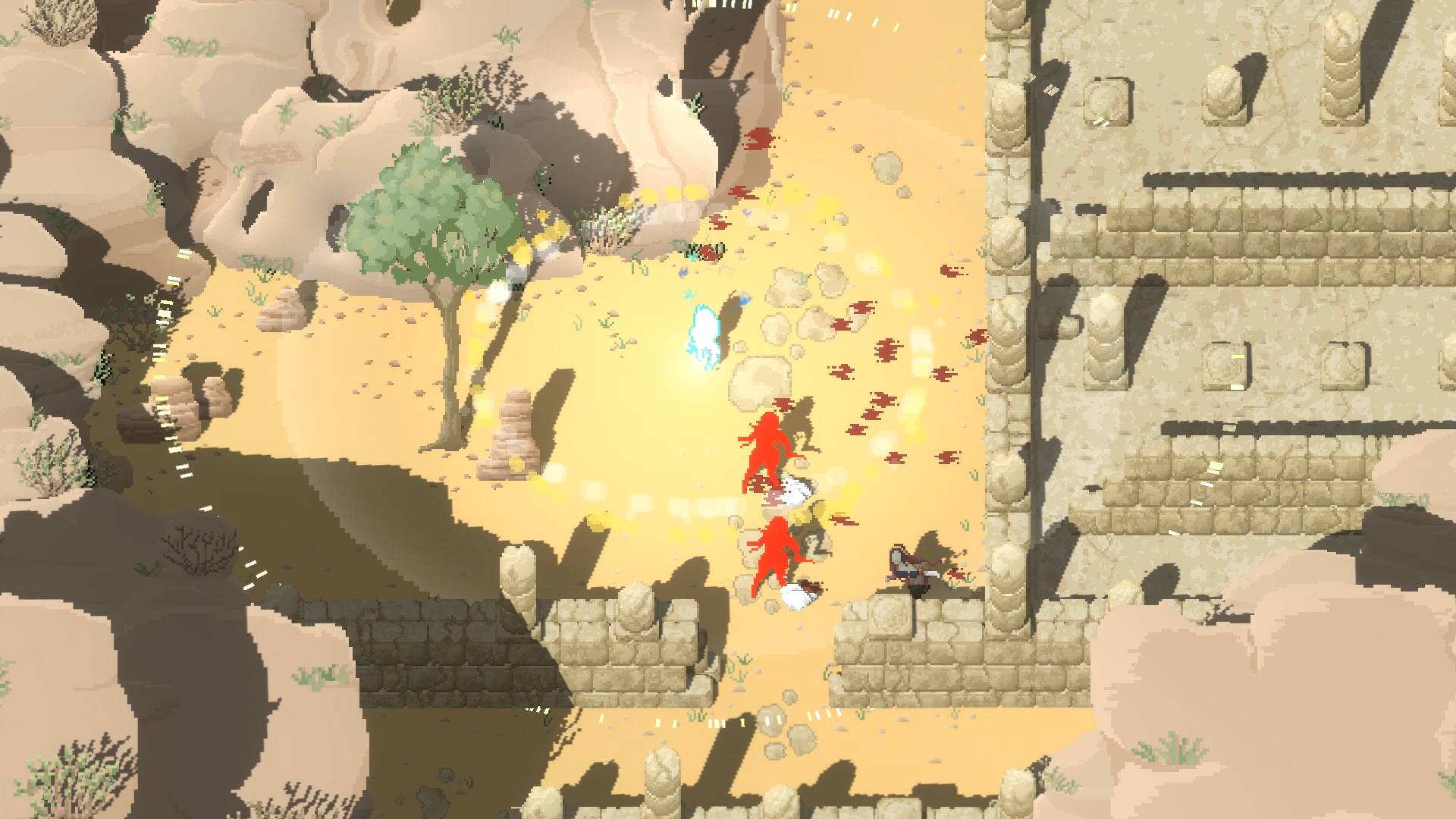 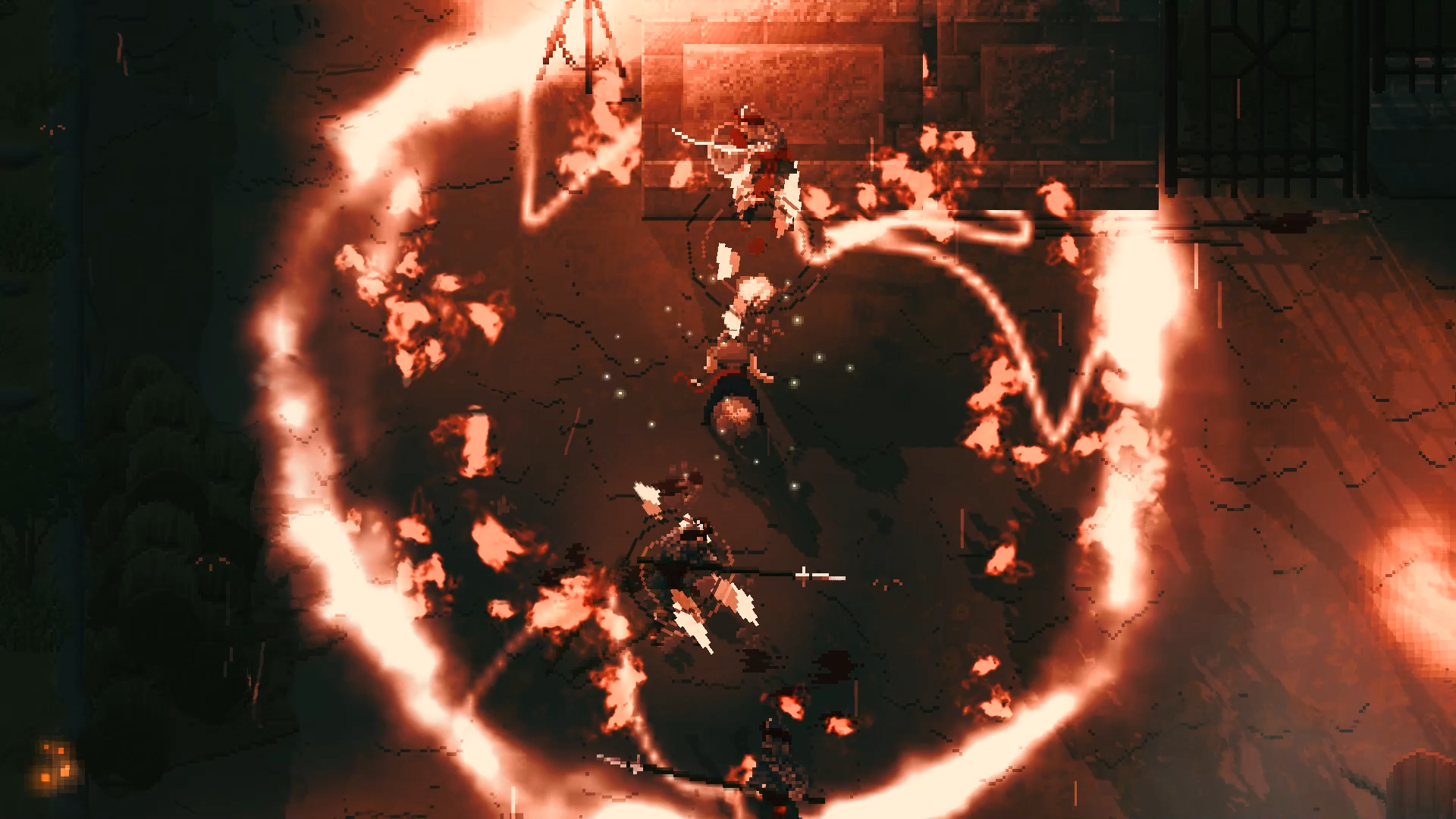 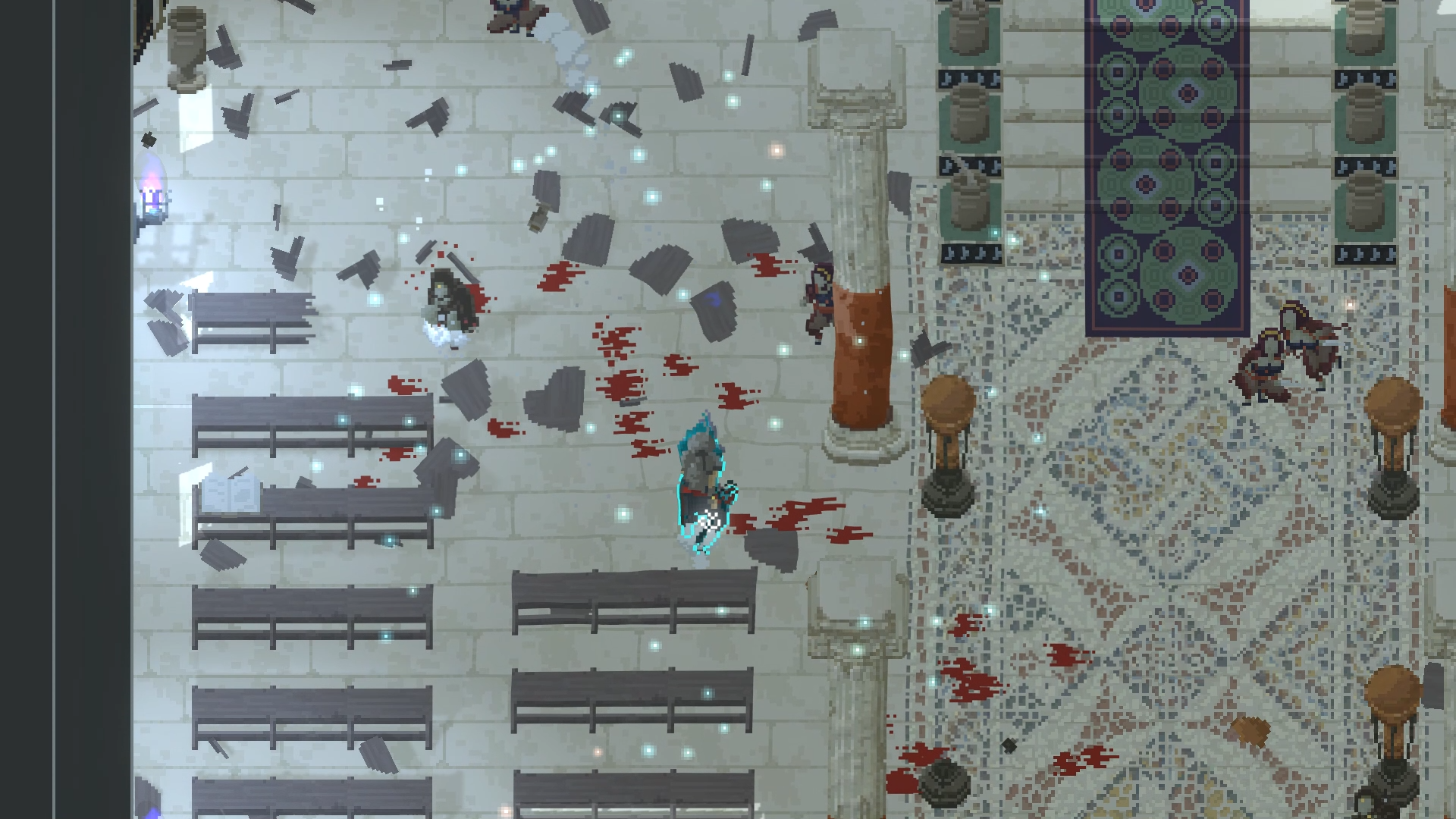 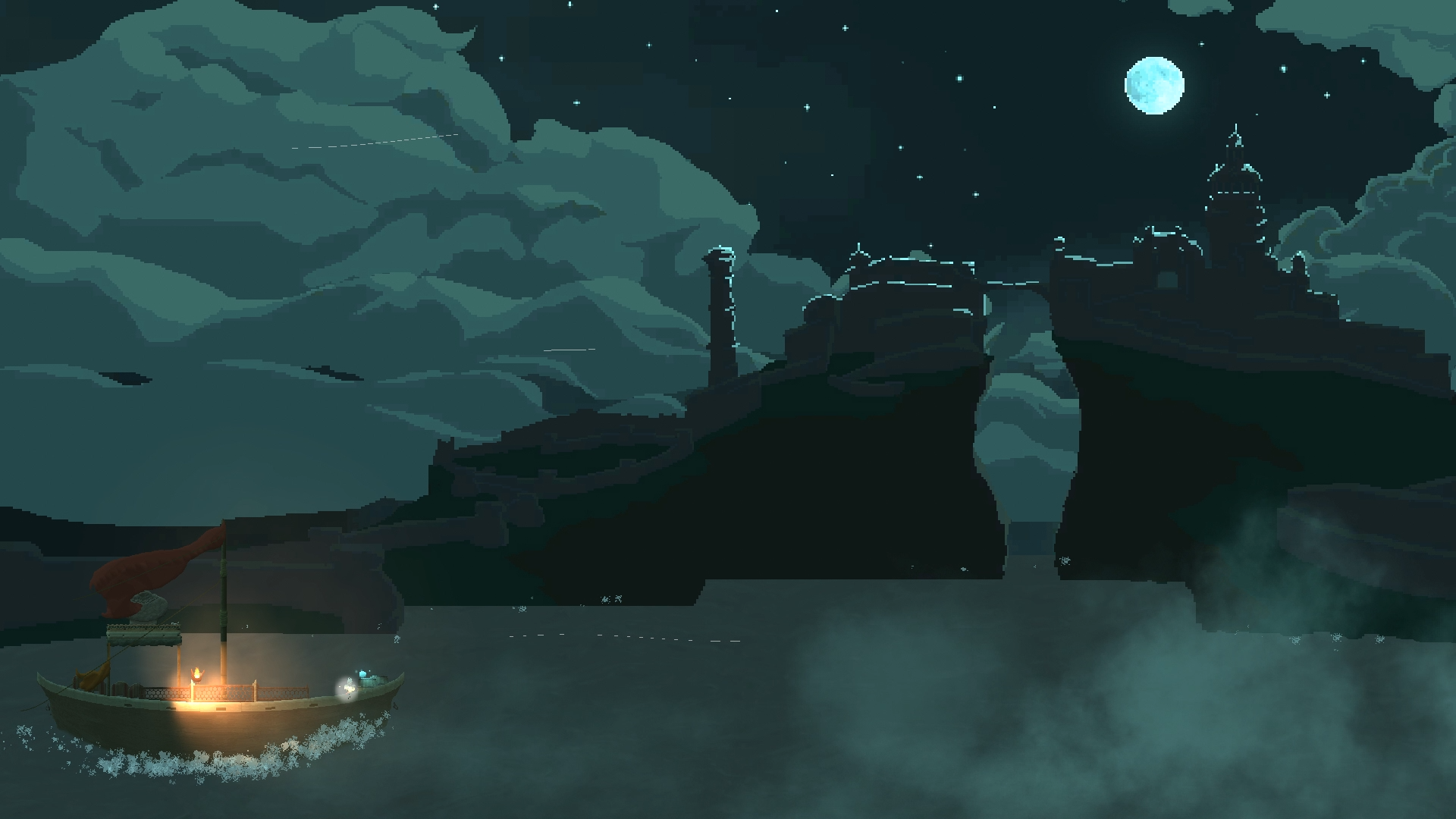 Unsouled tells the story of a prince from a collapsed empire that has the ability to absorb the souls of the dead and grow in power. The world is haunting and full of hordes of dangerous beings though, so it’s vital to chain together combos and counter enemy attacks if you want any chance of surviving. The battles are fast-paced and require great timing and skill to proceed in the game.

Unsouled is a 2D action RPG game requiring immense elaborate control. Take a break from repetitive attack and dodge action by challenging yourself with the world of Unsouled.

Counter your opponent and strike, using sword slashes, dashes, and soul powers in a graceful combat system that rewards player dedication. With a variety of unlockable abilities and an additional Training mode, you can learn to quickly dispatch enemies with a lethal arsenal of powerful chain combo attacks.

Set in a beautiful but haunting world, Unsouled is an atmospheric Action-RPG about a mysterious power used with deadly purpose. Featuring highly-stylized combat that’s fast-paced and rewarding, there’s less focus on puzzling so no time is wasted on finding the way forward on your journey. Follow the path of fate, and face the challenges that lie ahead in this new game.

Follow the story of a boy and girl with fate intertwined, brought together through a shared ability to absorb the souls of the dead. Discover how they use this power with different intent through environmental storytelling, where more is revealed by interacting with the world around you.

Absorb the souls of the fallen and use them to grow your power. Enhance strength, learn new skills, and improve combat abilities.

Played from a top-down perspective but developed in 3D, Unsouled has a richly detailed world brought to life by a distinctive pixel art-style and ambient audio design.

Unsouled's combat system is deep and hard. But there is the abyss. You can design your own combo and practice combo trials.