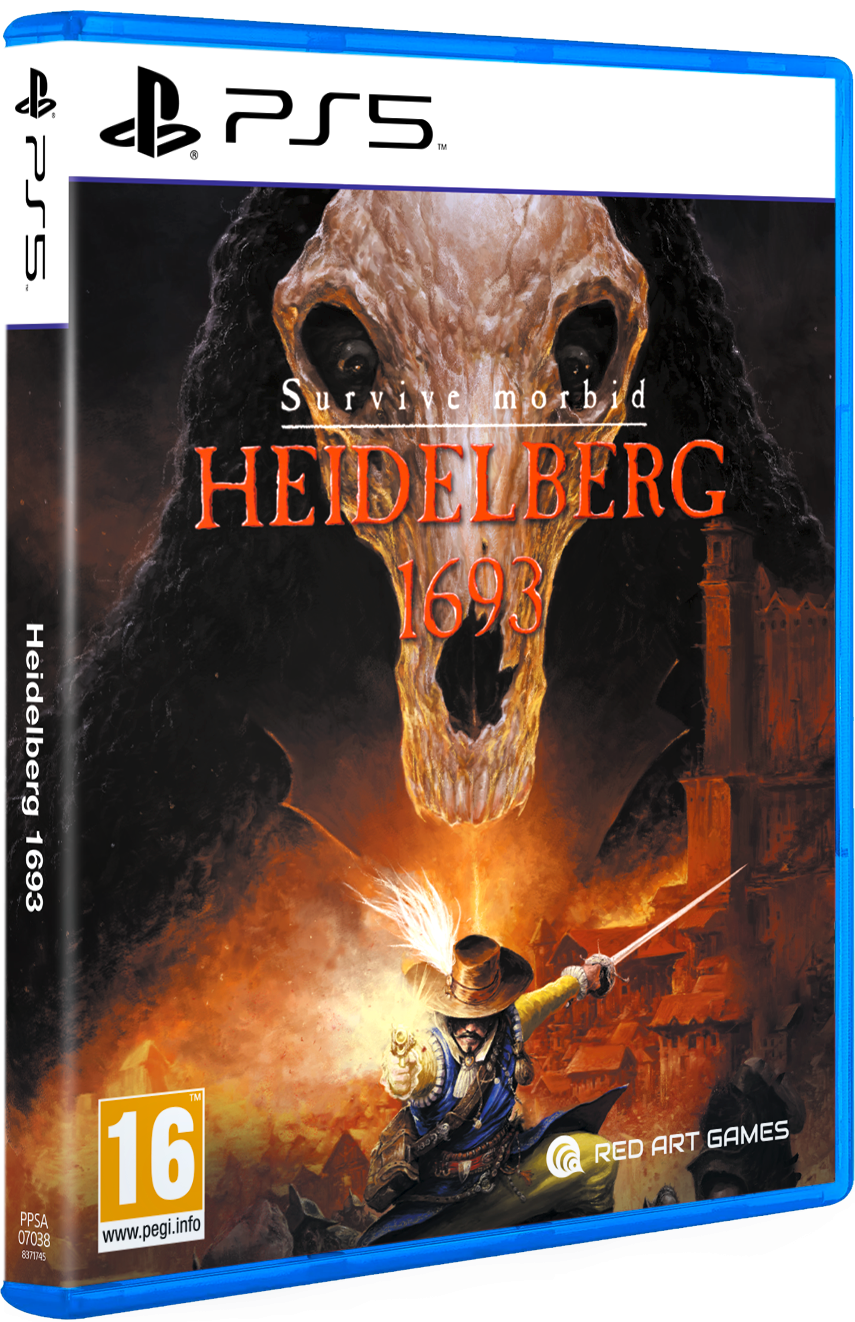 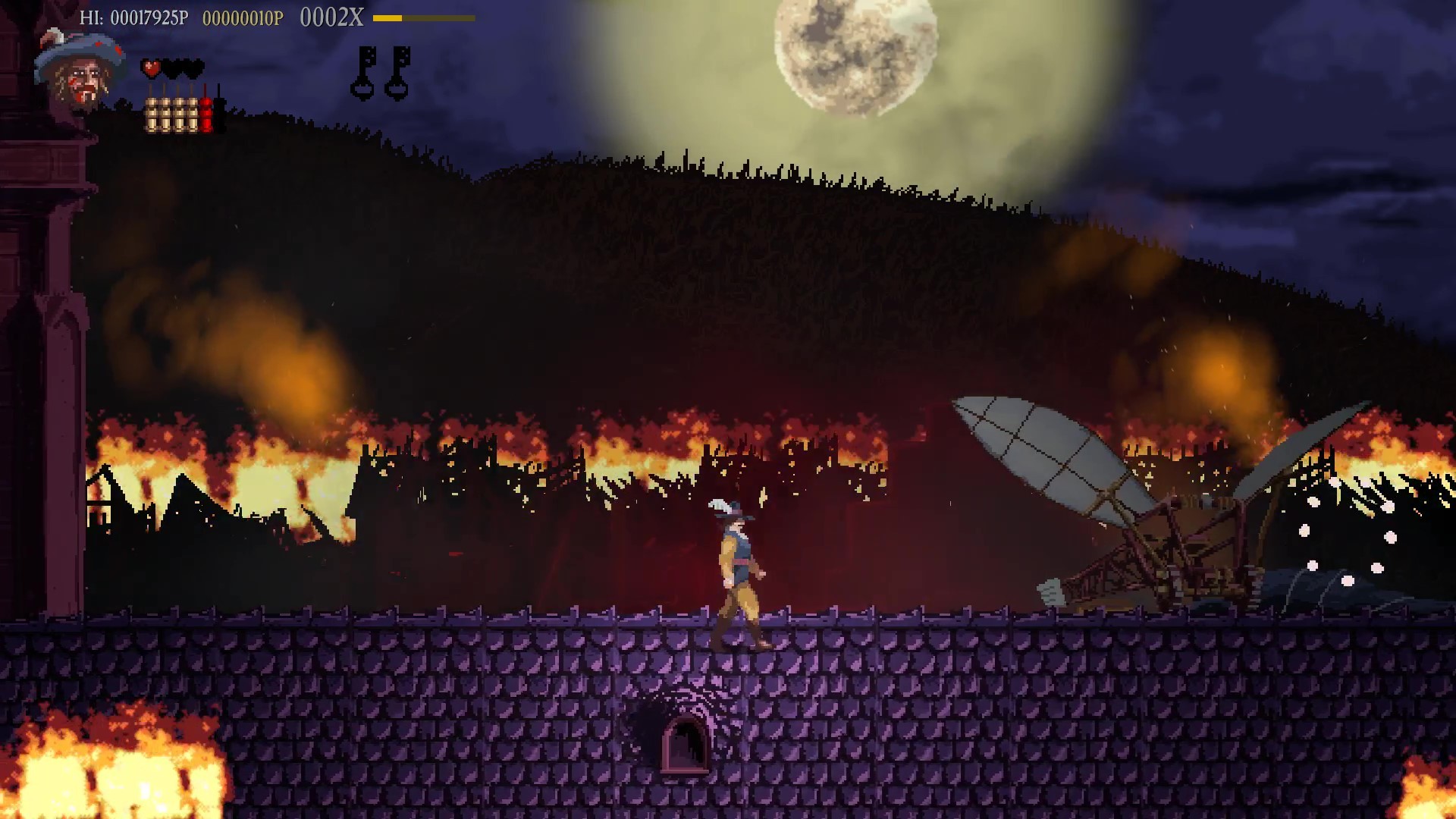 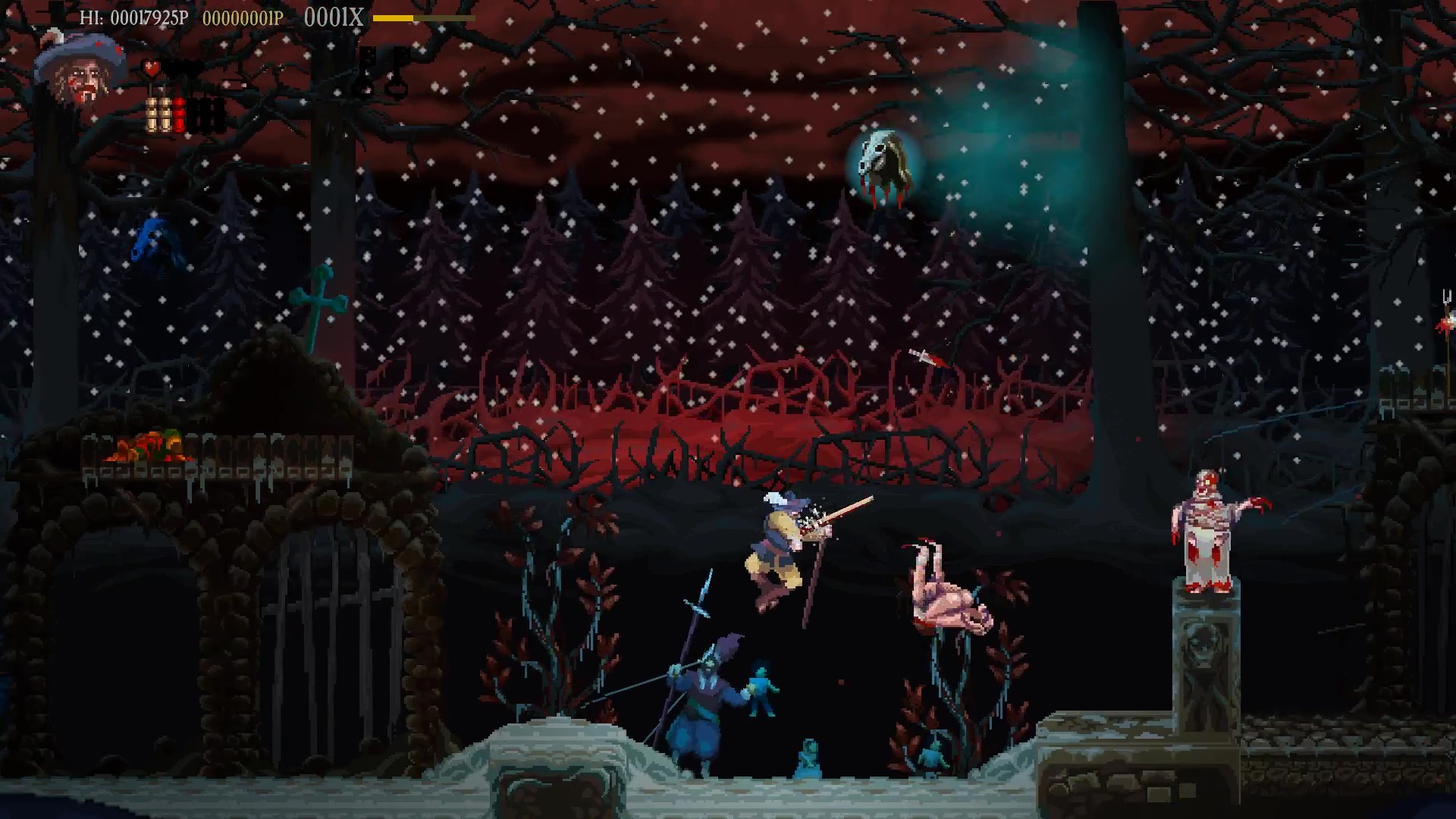 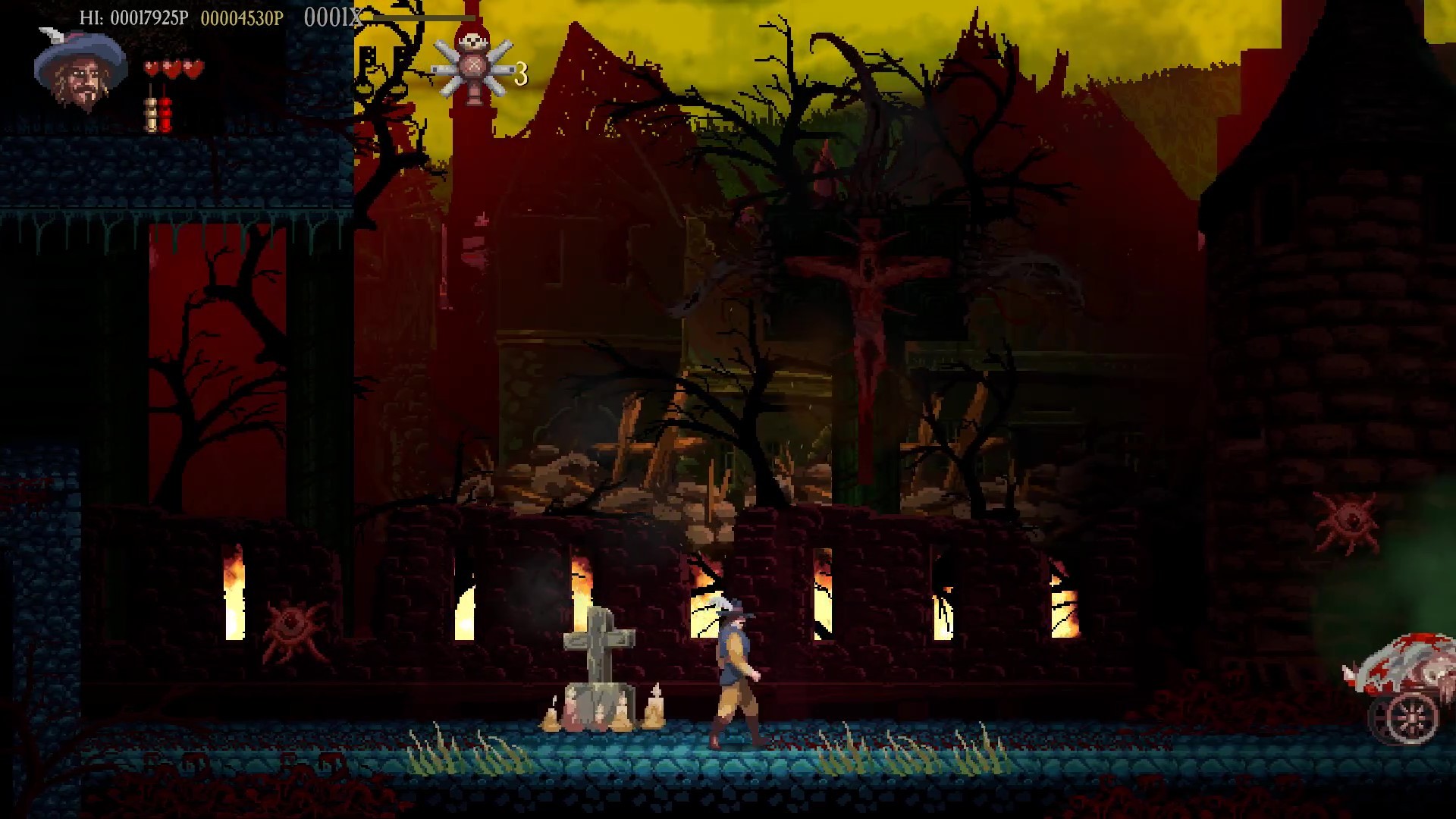 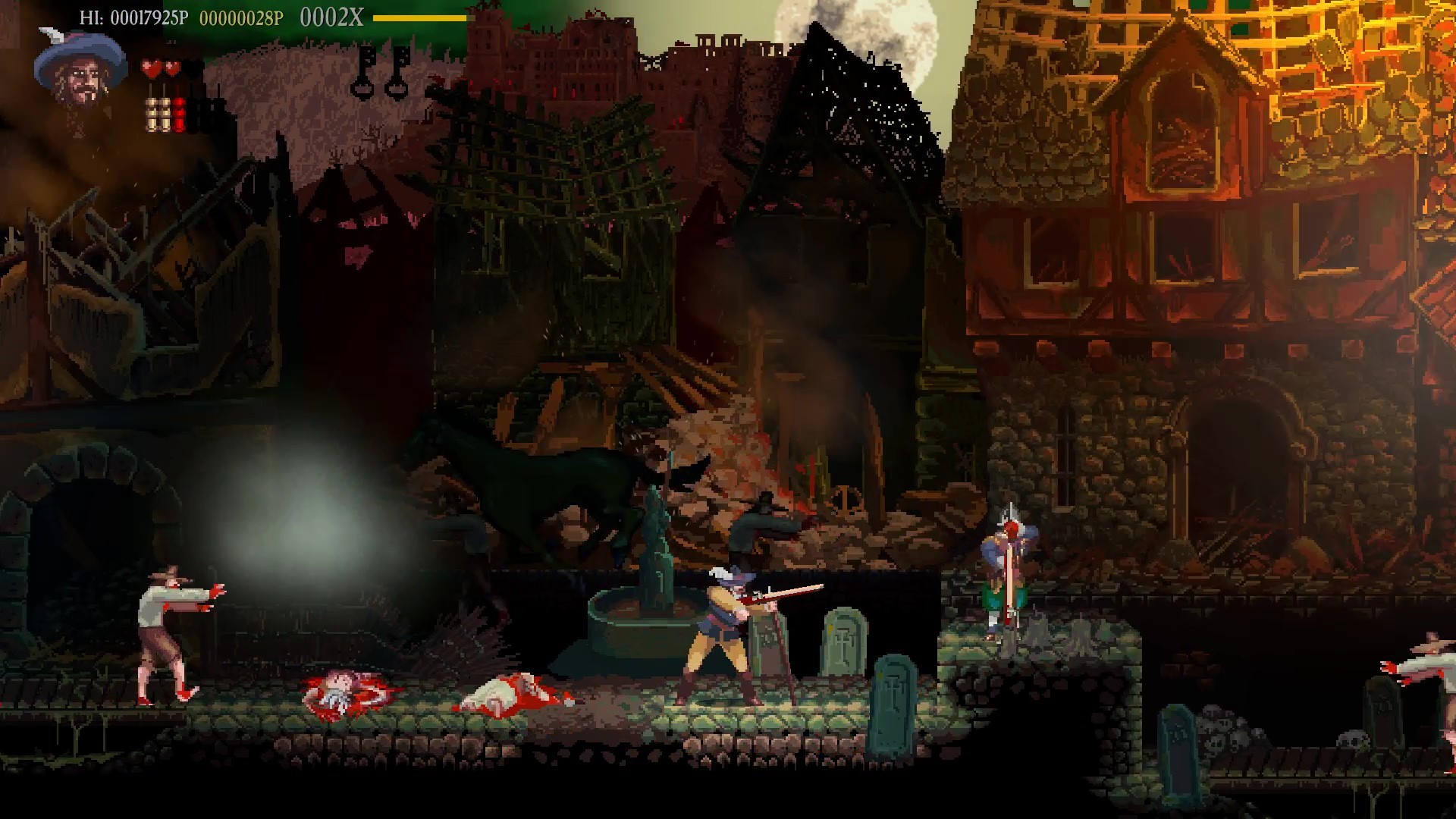 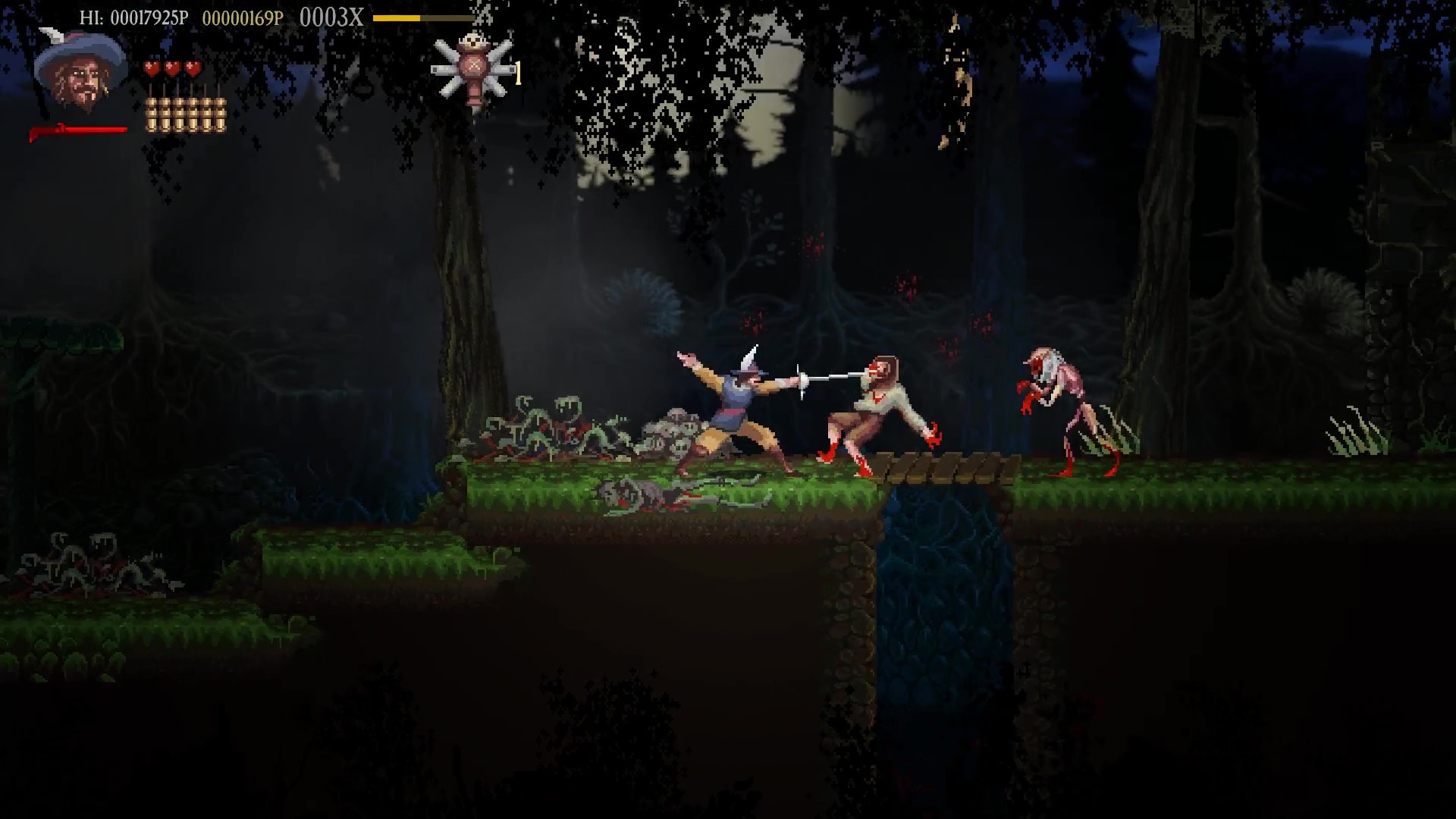 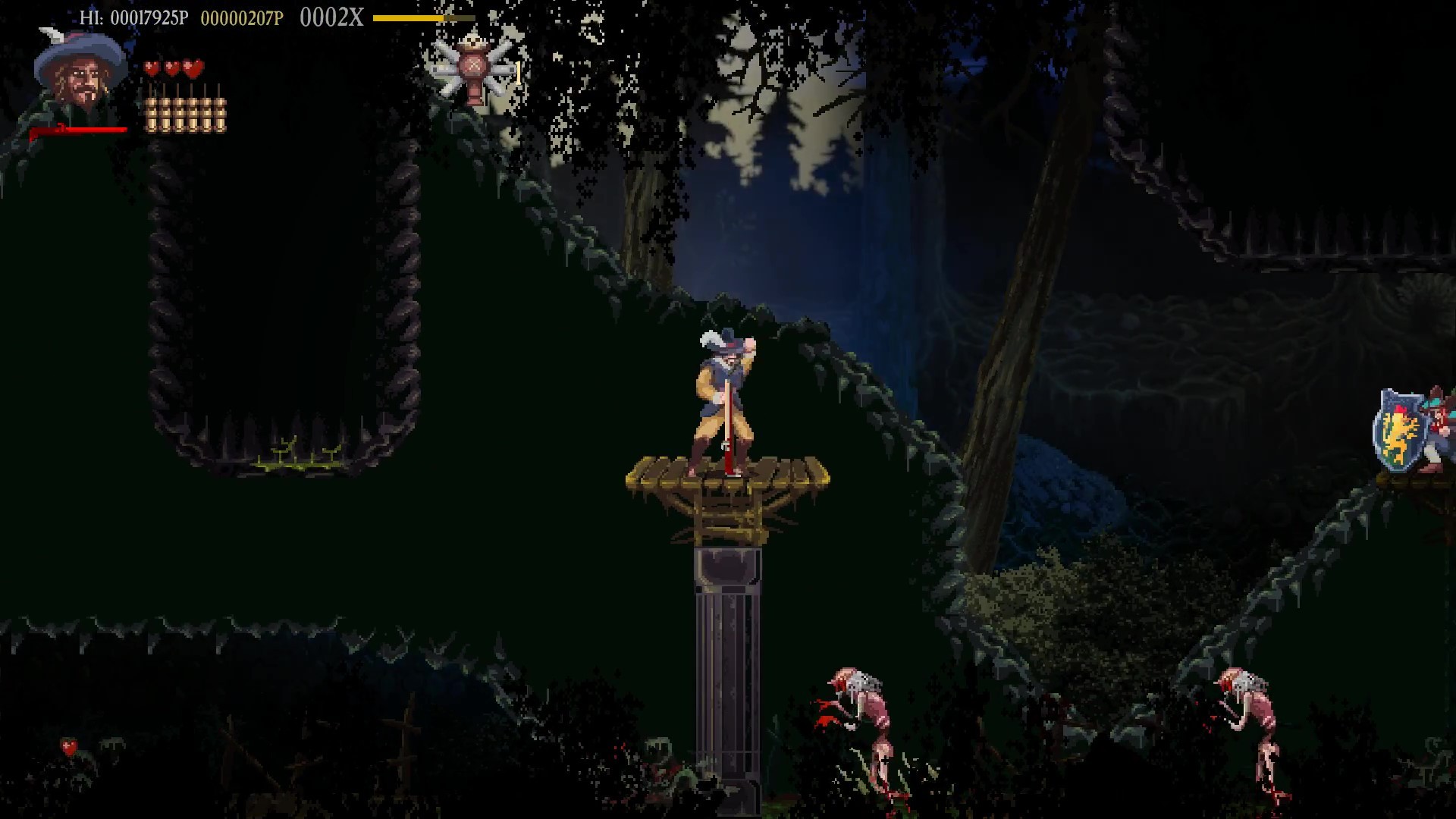 Please note that the game is limited to 3 copiers per customer, thank you.

Physical edition for PS5 comes with a cardboard sleeve and double-sided poster!