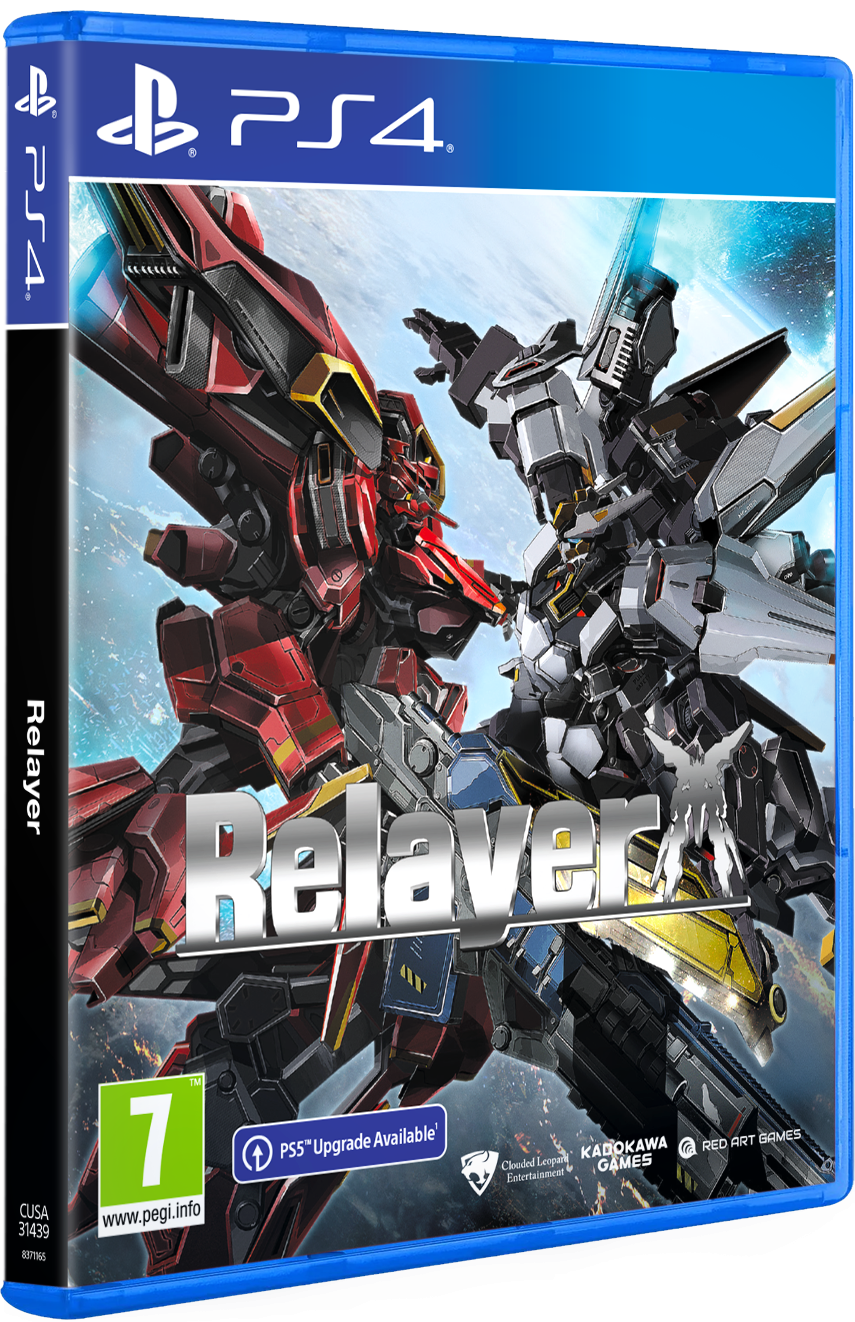 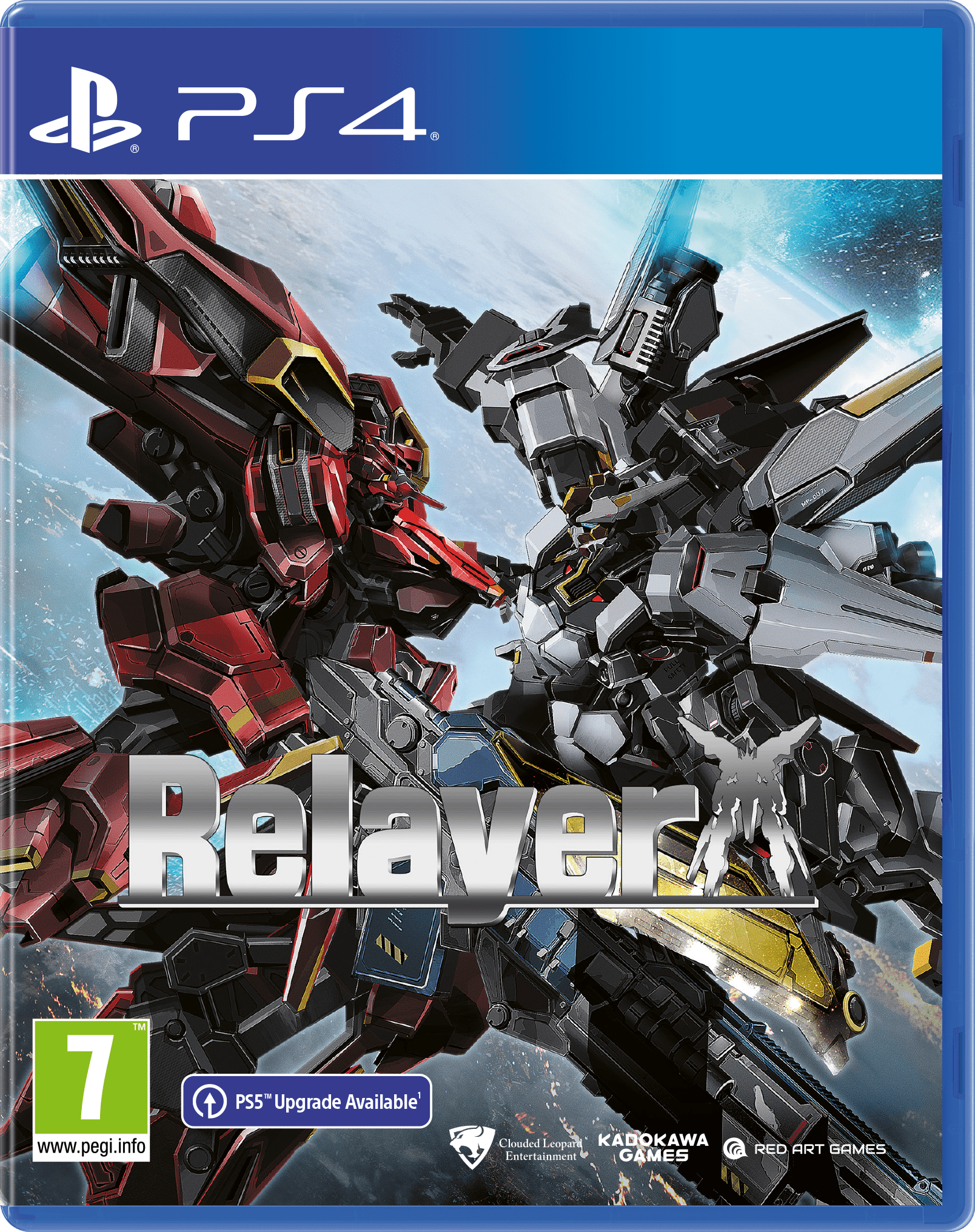 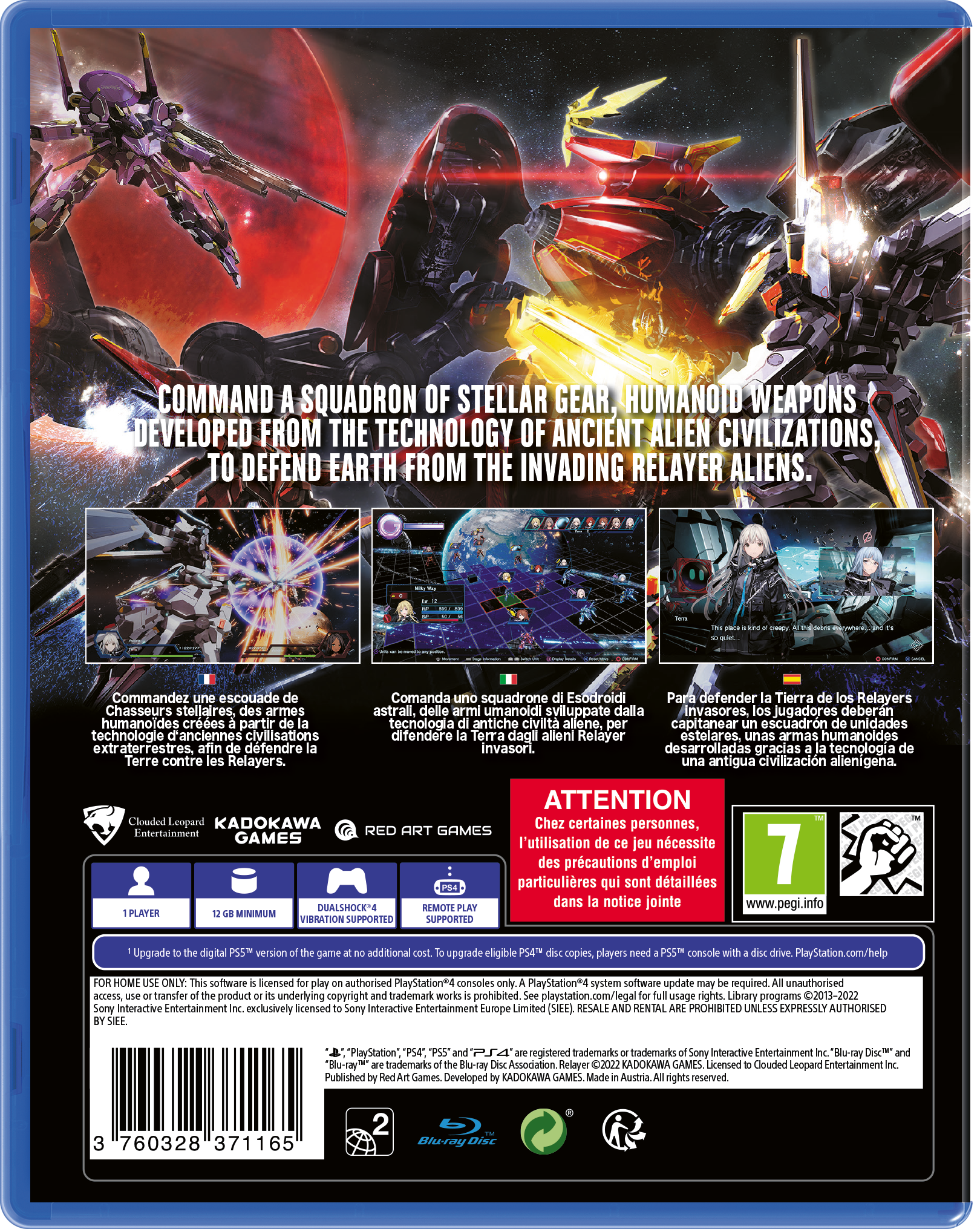 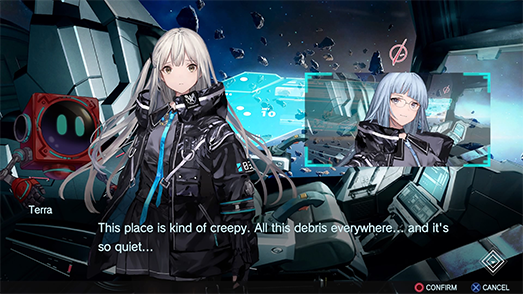 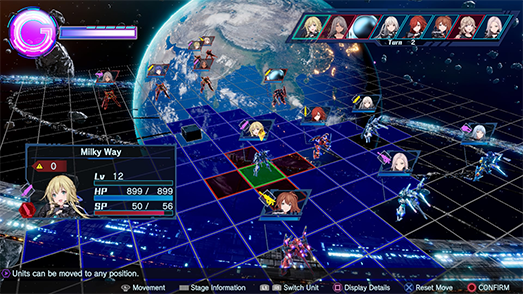 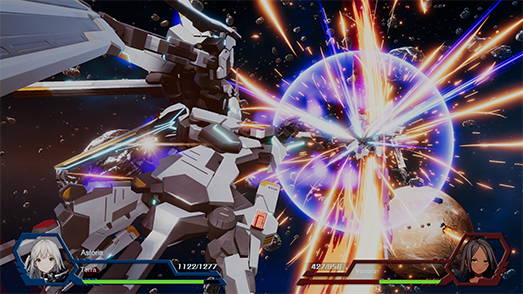 Please note that this edition does not include the Terra's Rare Item set DLC.

A next-generation robot strategy RPG set in a sci-fi alternate reality, in which Starchildren—humans who have been granted special abilities—take on an extraterrestrial threat. Relayer‘s battle system focuses on combat robot types and jobs, which represent a unit’s unique characteristics, and aggro, a stat which visualizes how easily they are targeted by enemies. Relayer also features exciting special attacks such as Backstab, a pincer move, and Big Bang, a move with a vast area of effect. Approximately 100 unique cutscenes play during battles throughout the game, and stage maps are all illustrated in high-quality, full 3D.

The story takes place on Earth in the year 2051, in a future where humanity’s expansion into outer space is in full swing. Earth is in the midst of an invasion by mysterious extraterrestrial beings called Relayers. Humans with special abilities, called Starchildren, have also appeared, along with the legacy of an ancient alien civilization that is said to have died out centuries ago. Players command a squadron of Stellar Gear, humanoid weapons developed from the technology of that extinct alien civilization, and the Asterism, a ship capable of interstellar travel, to defend Earth from the invading Relayer aliens.

About the PlayStation 4 Version