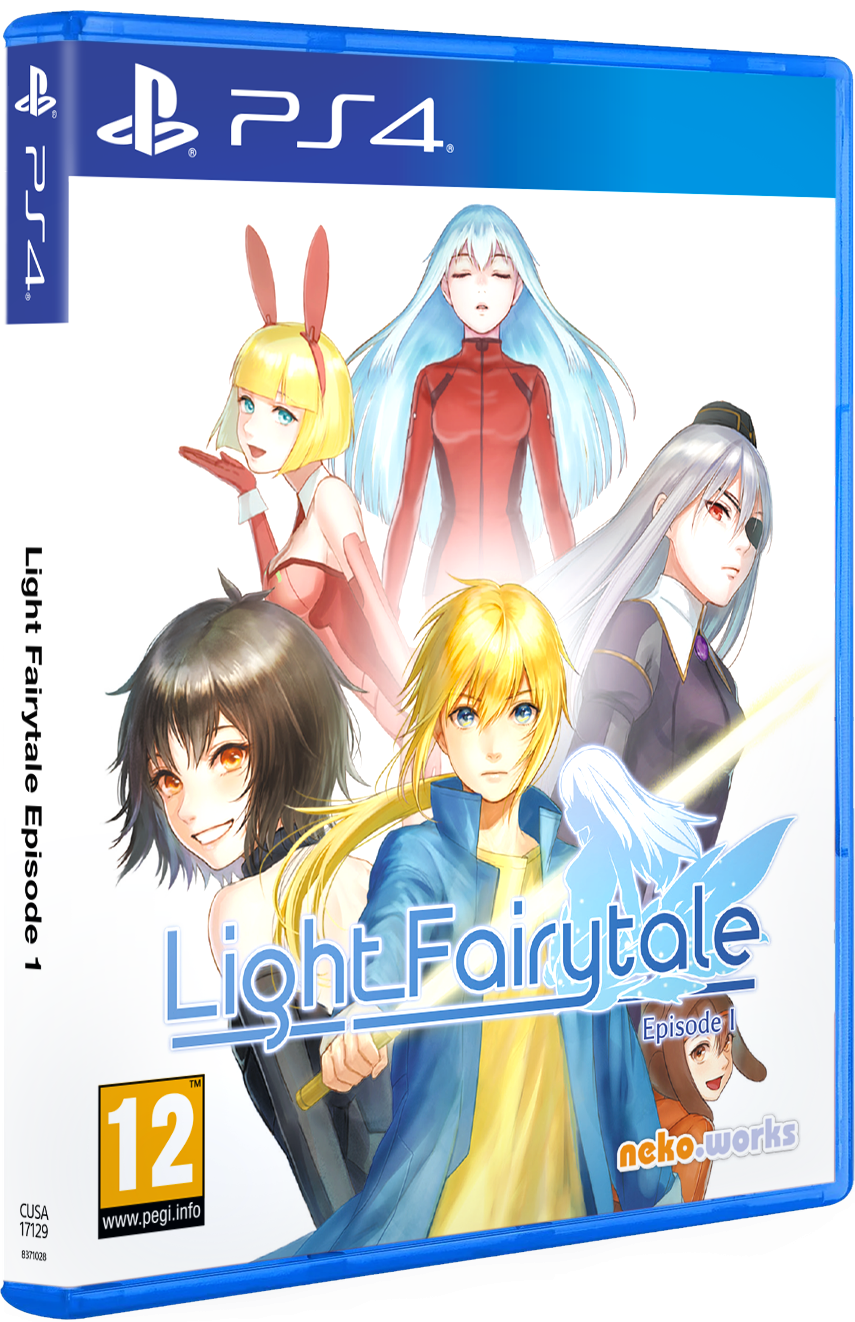 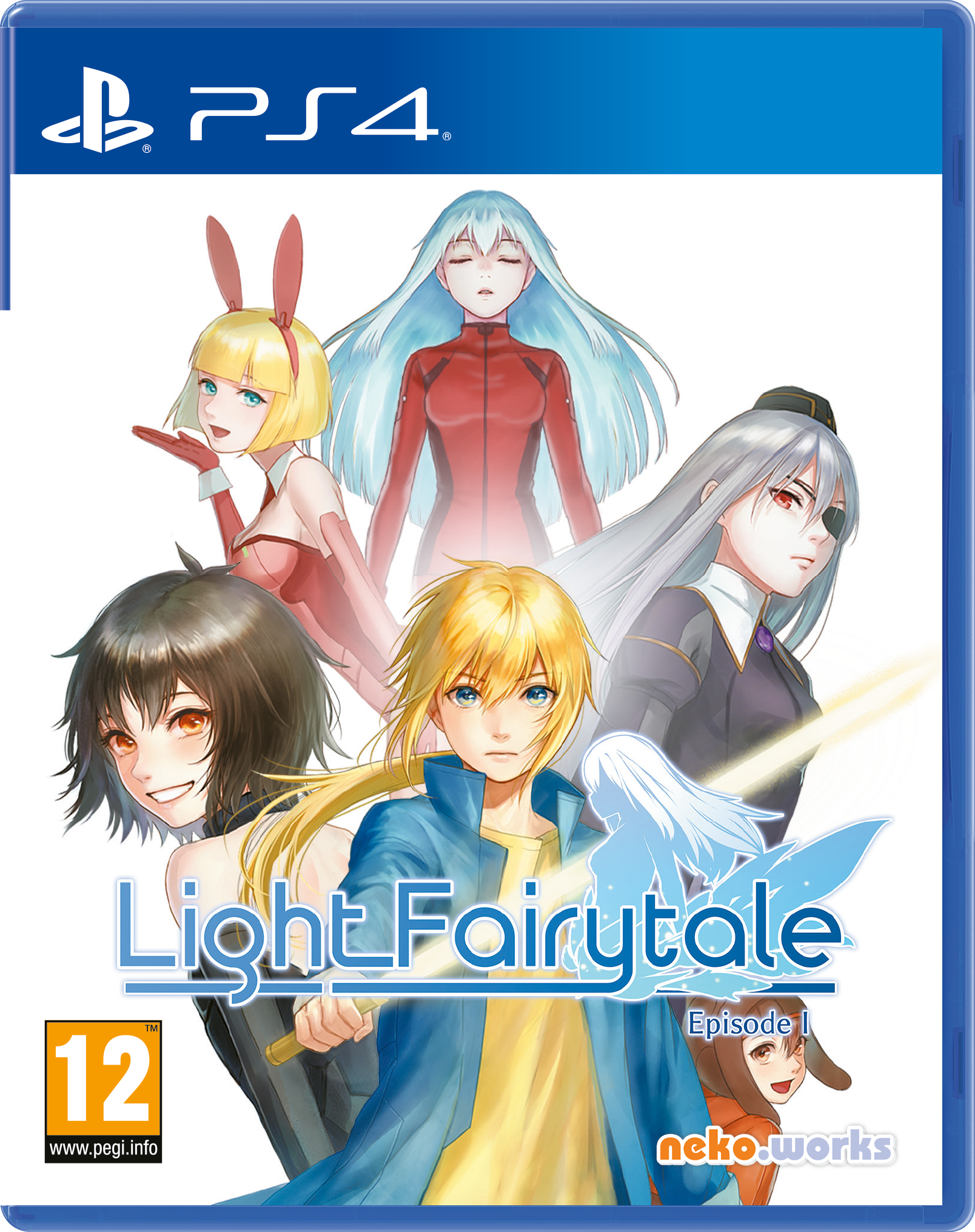 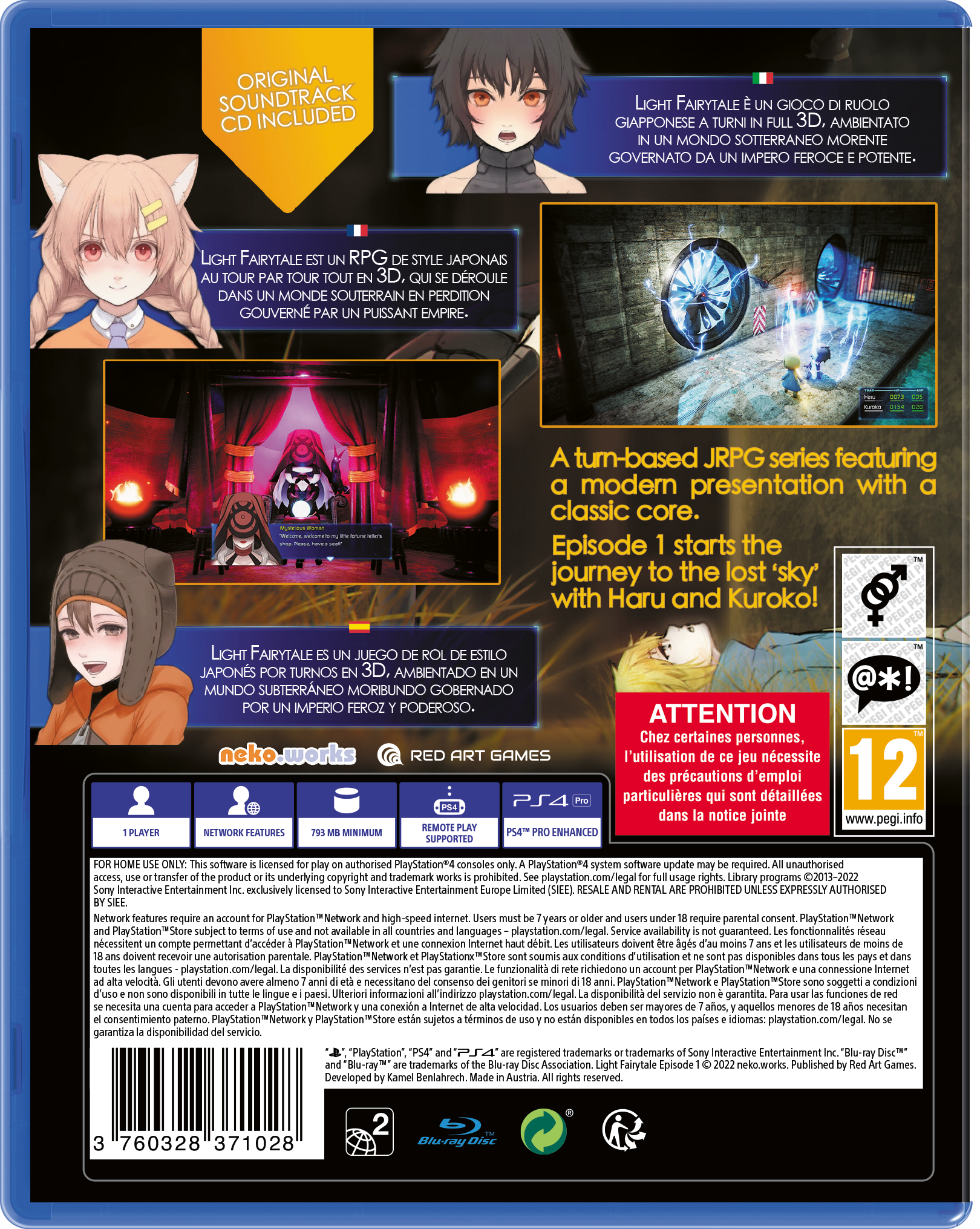 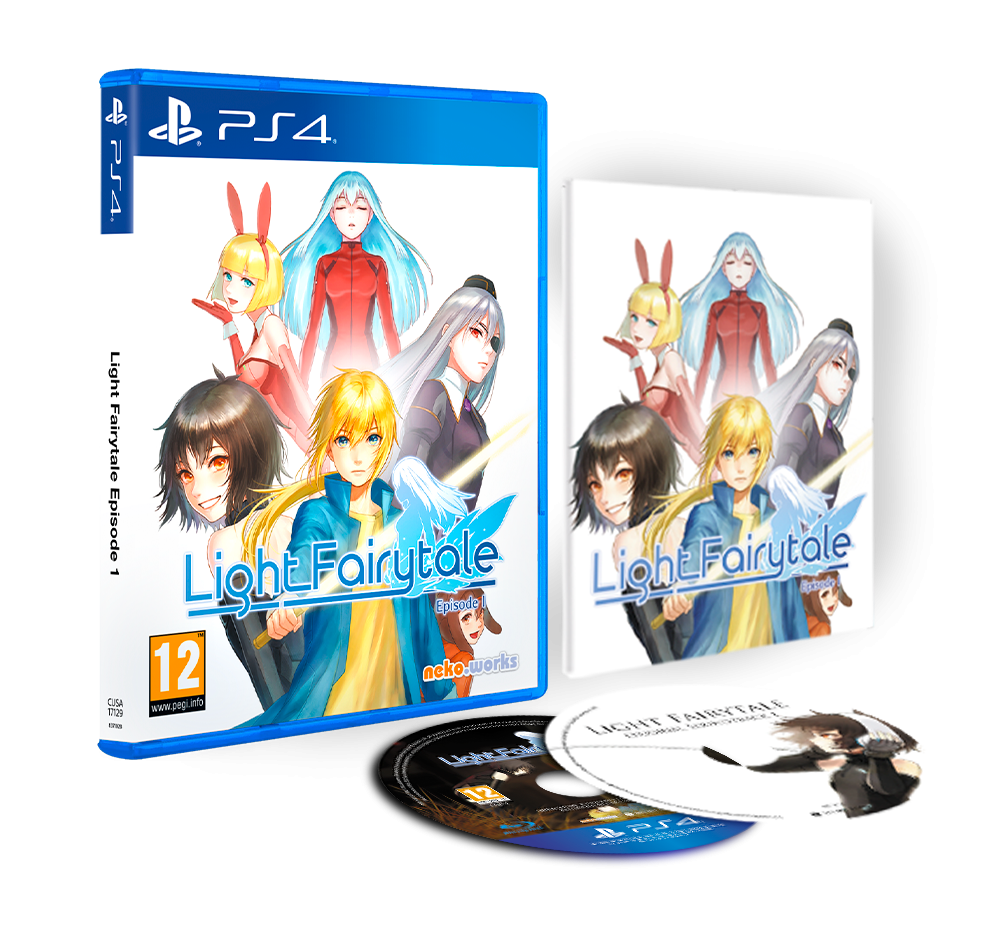 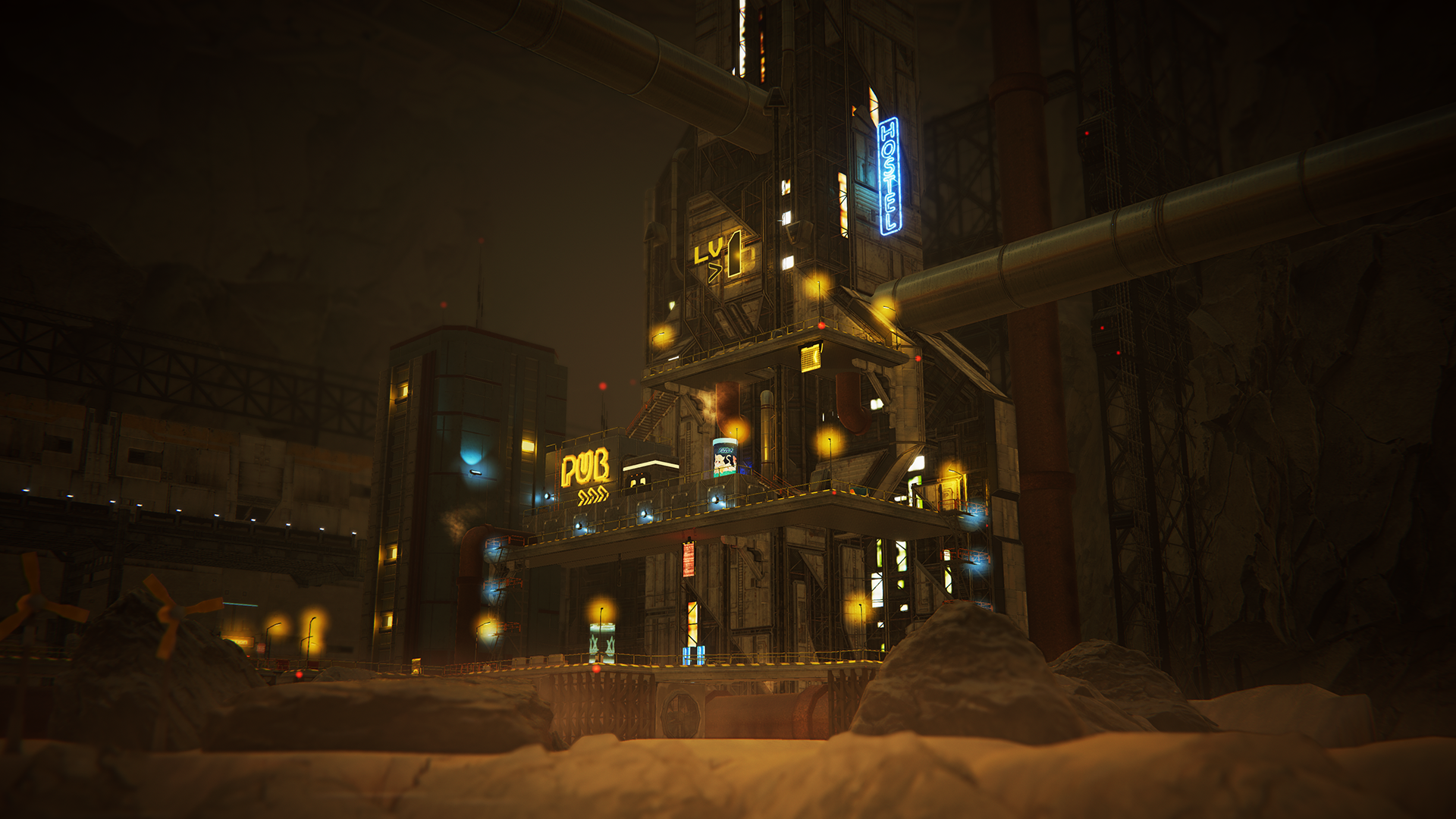 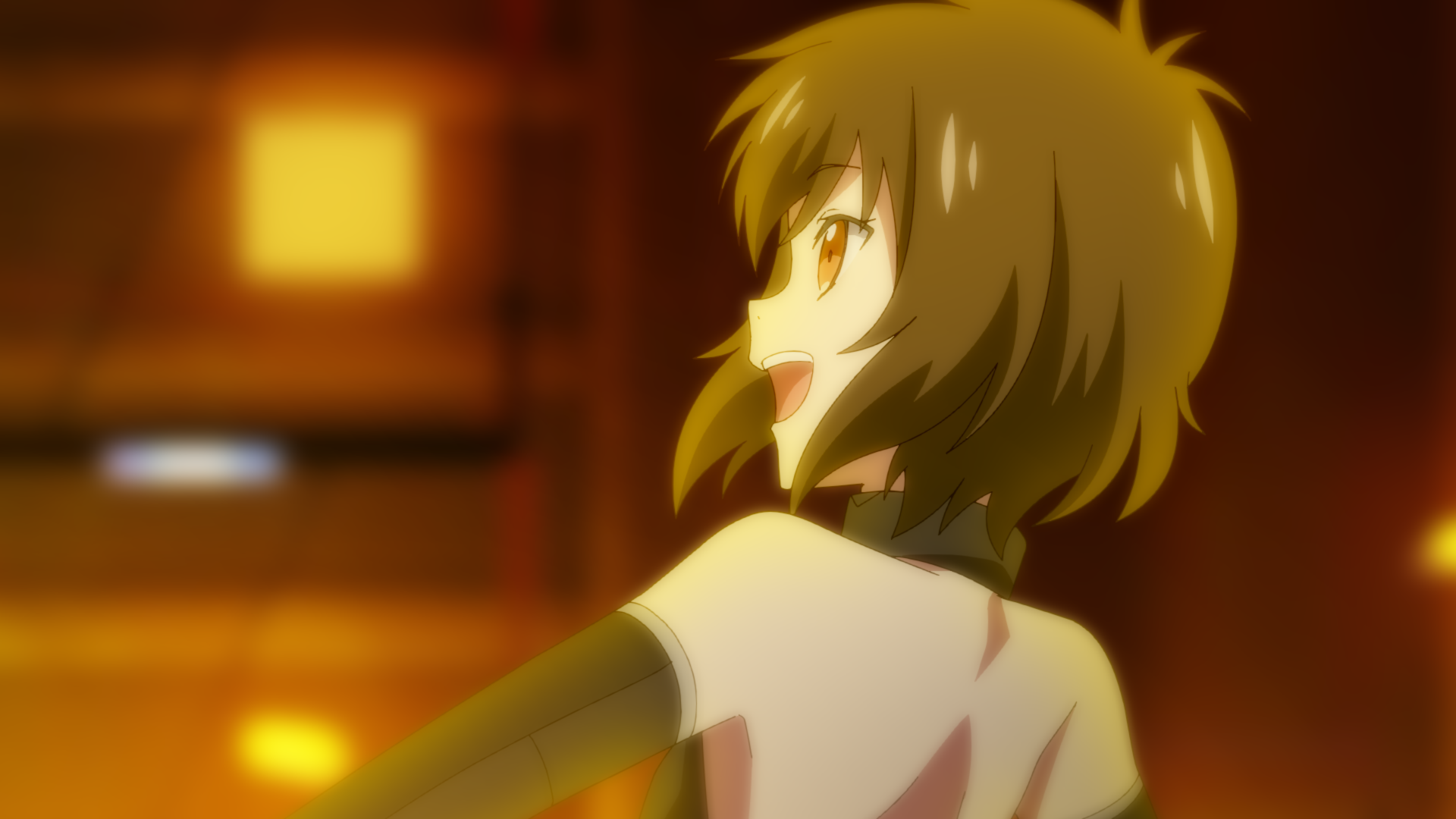 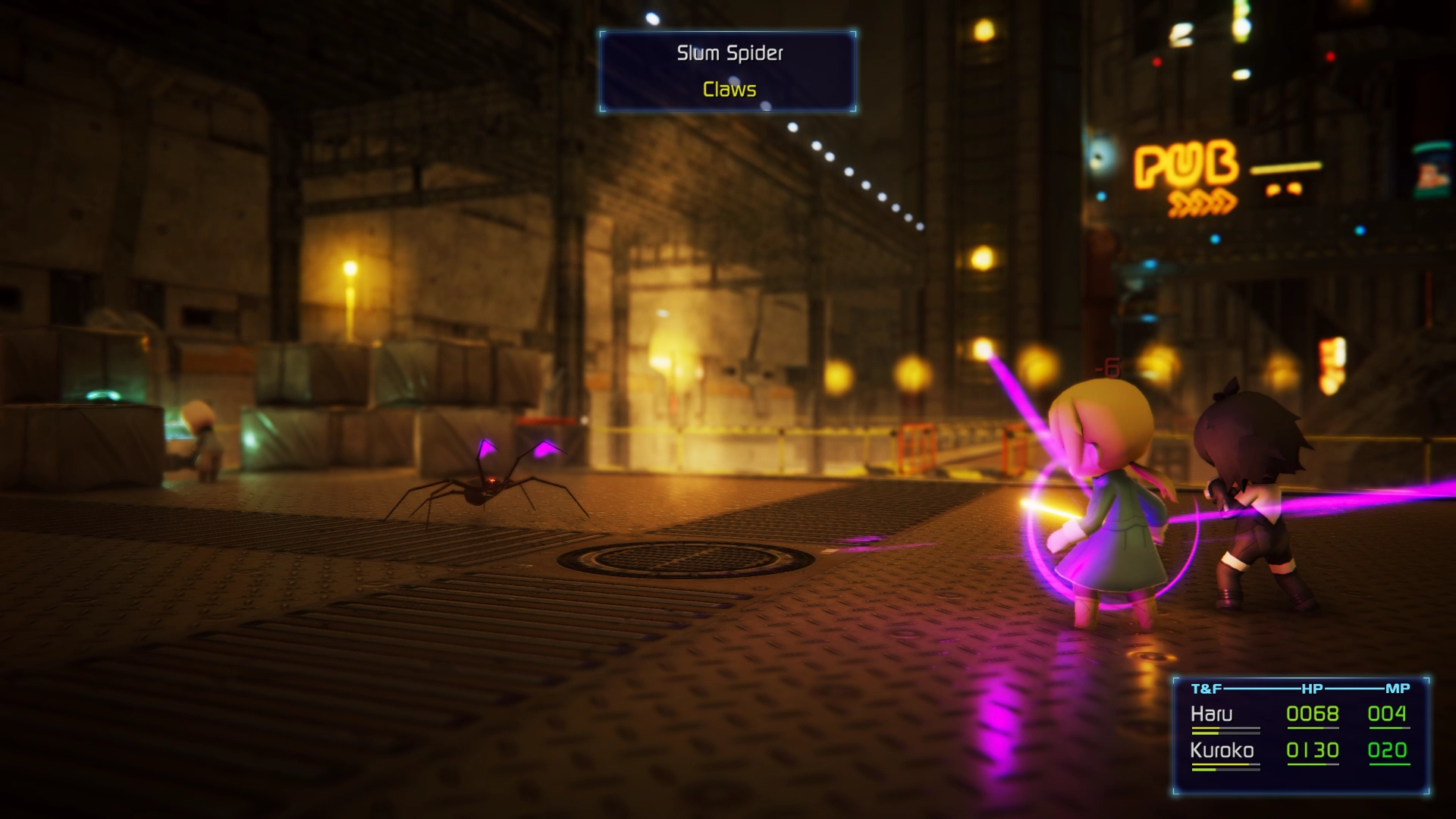 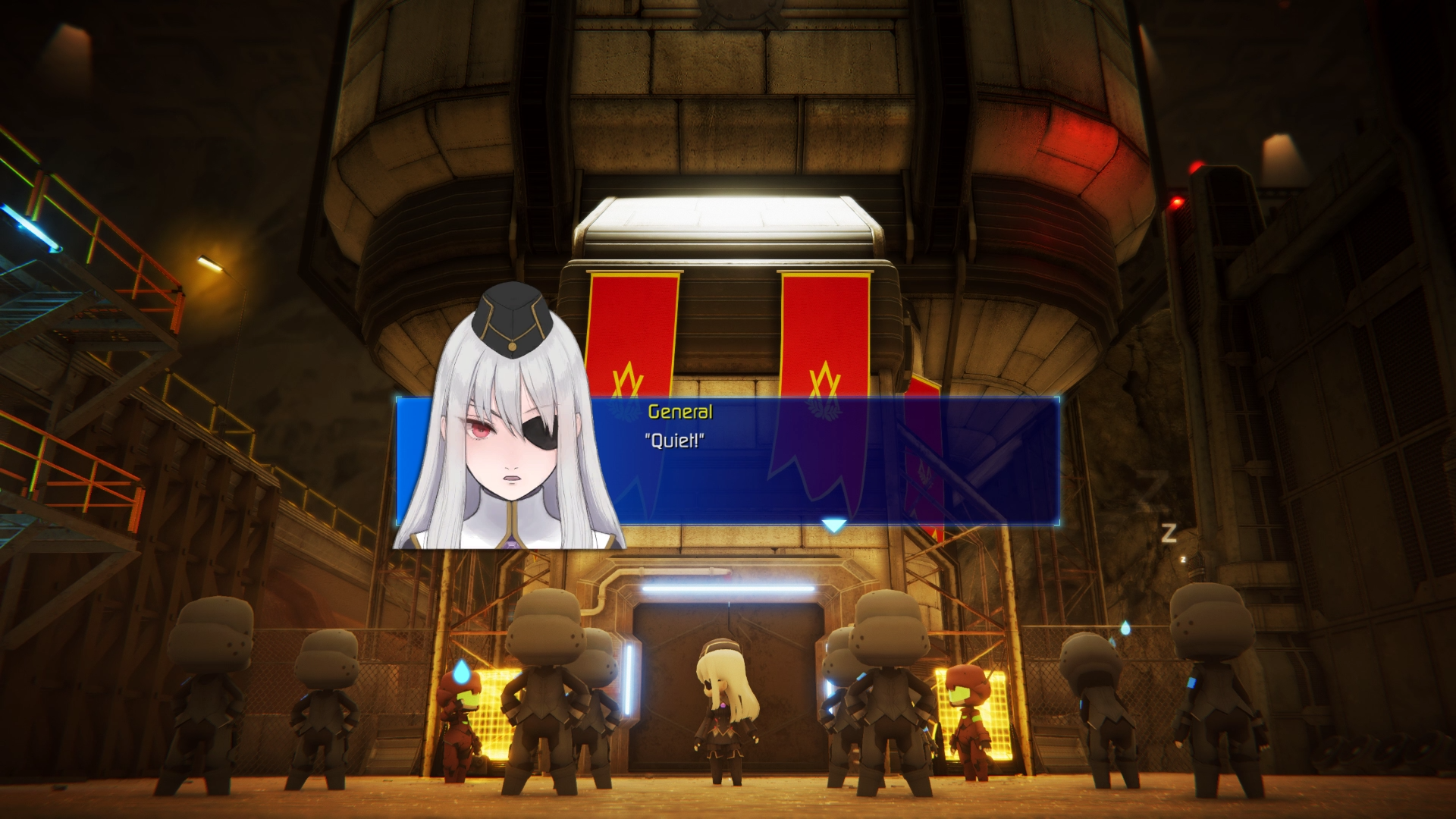 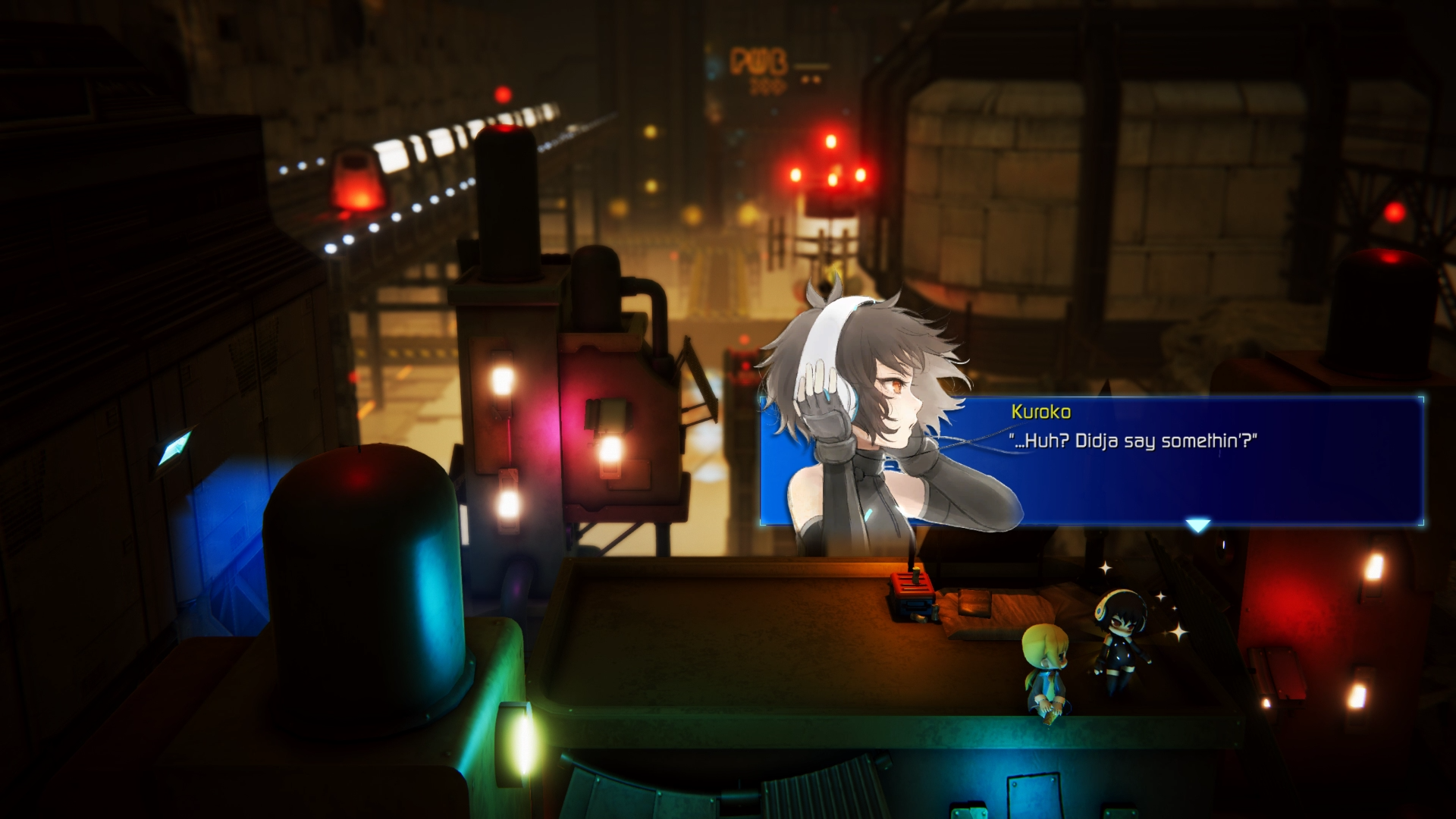 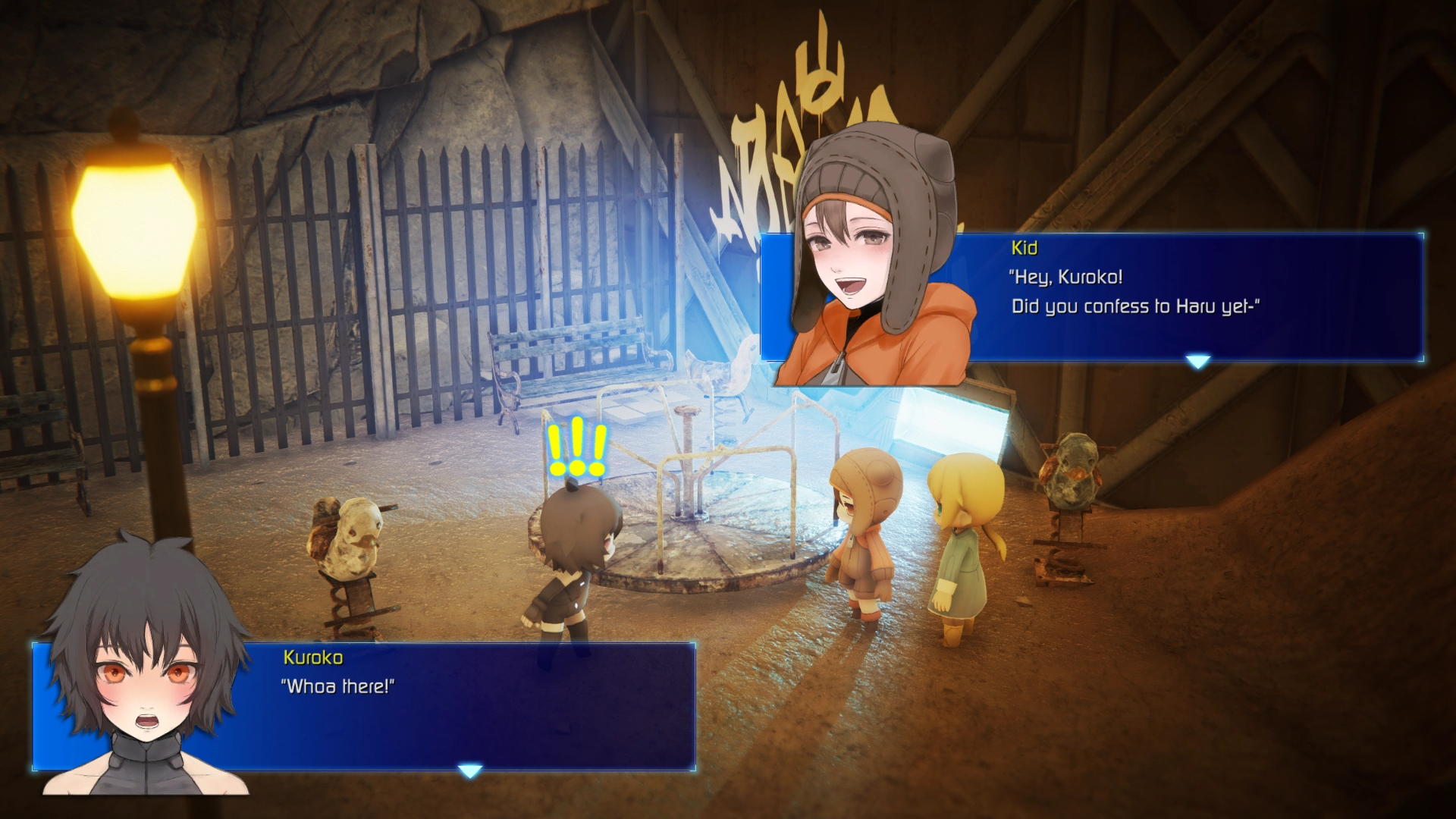 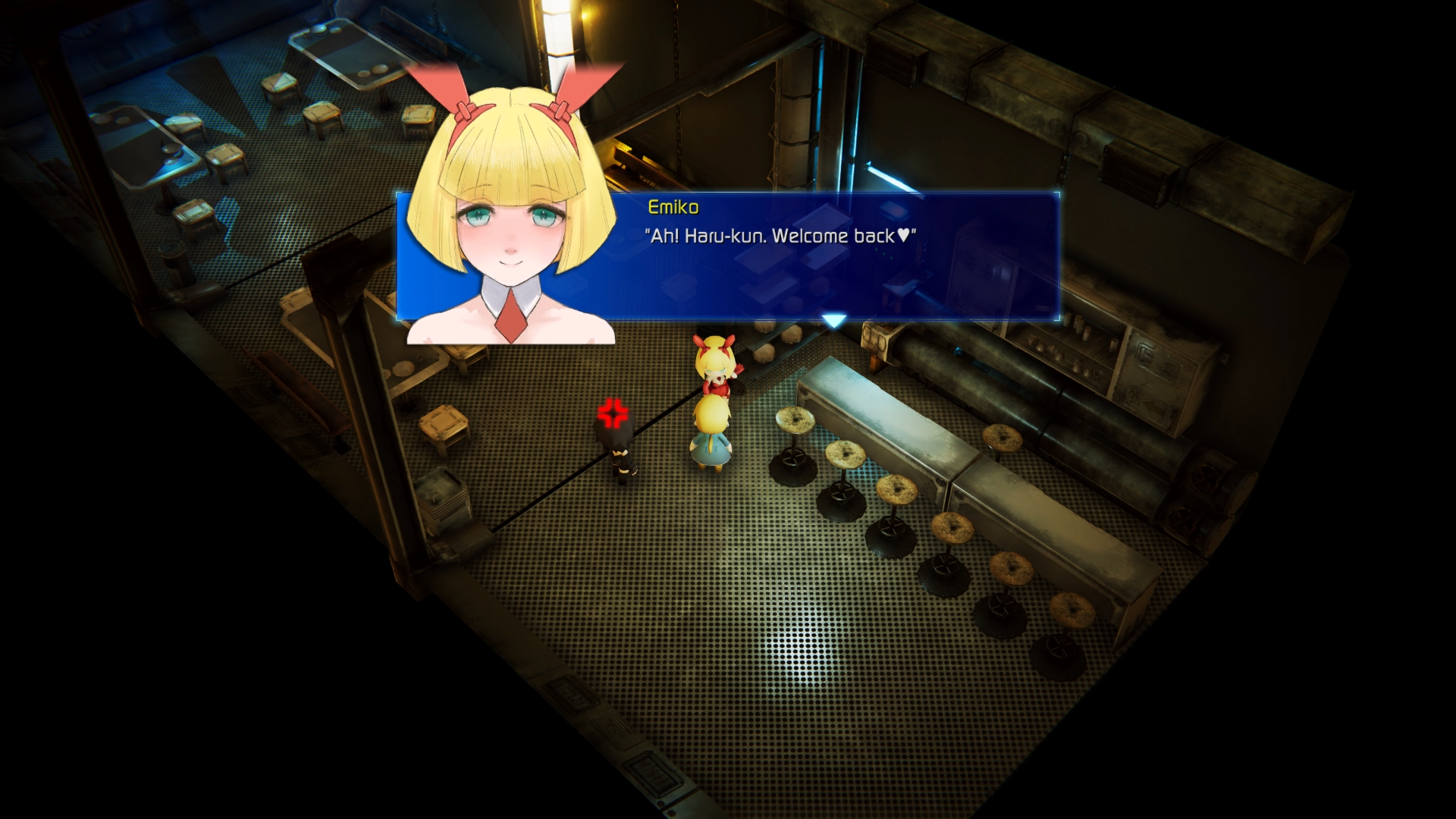 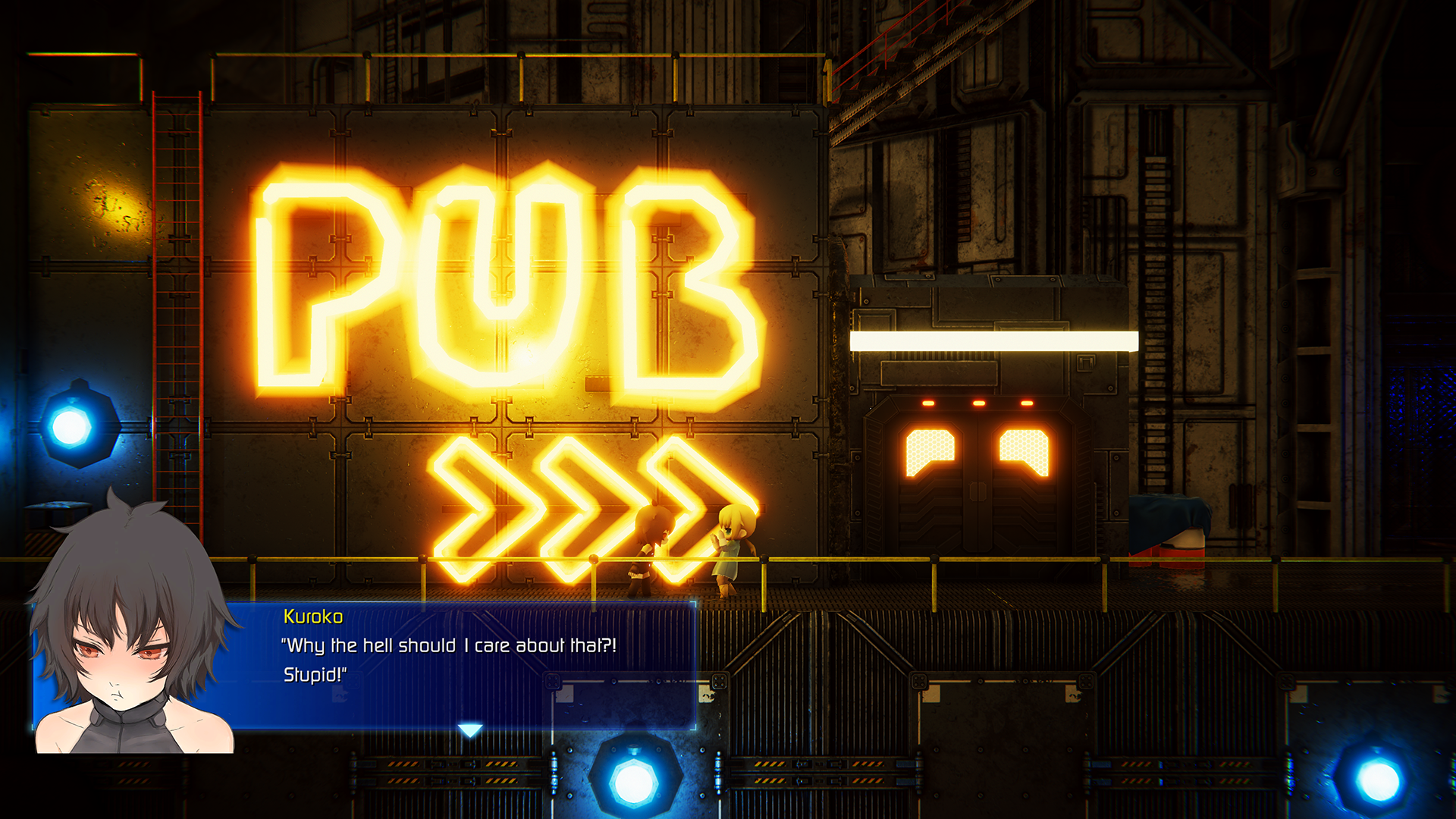 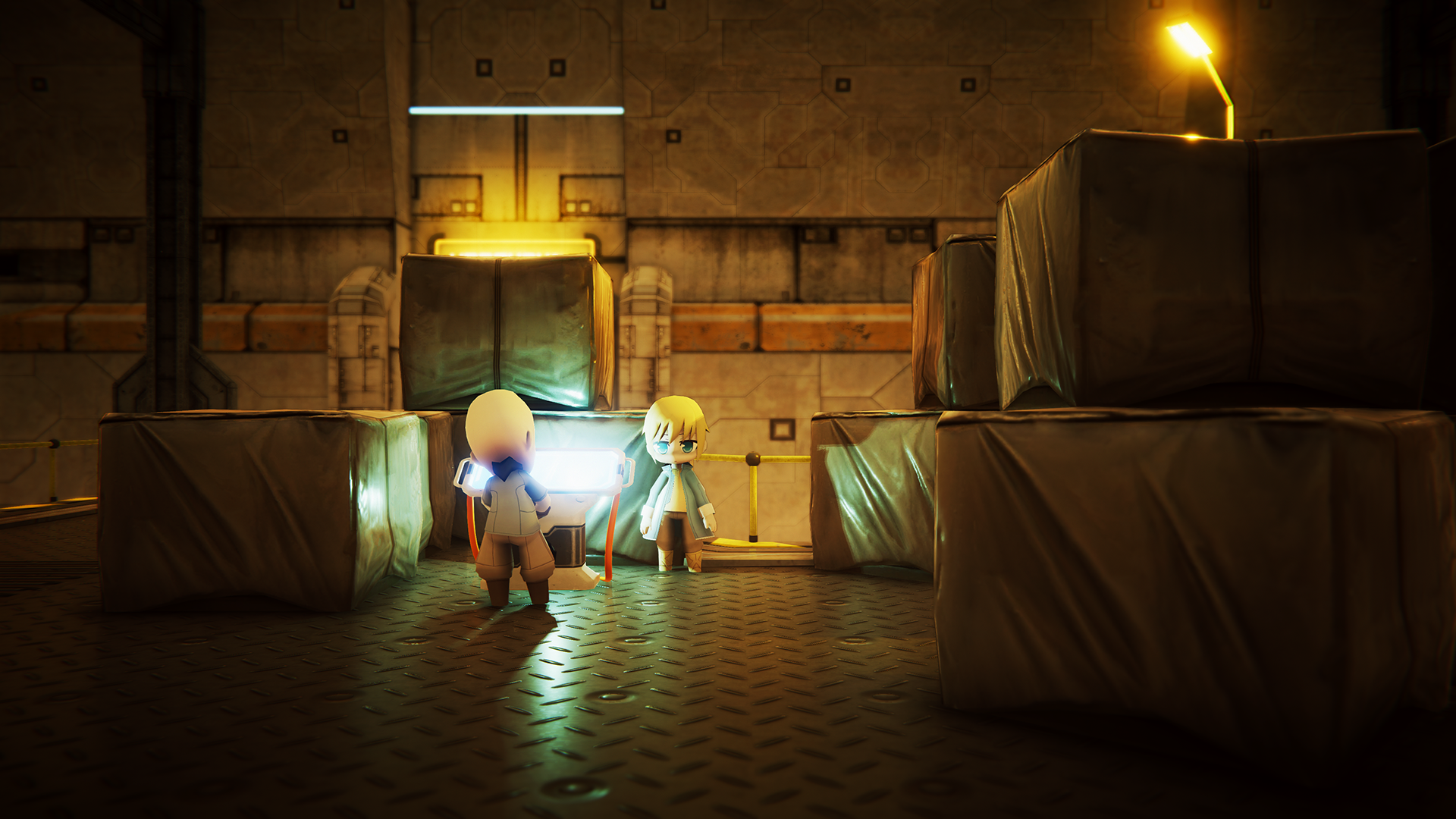 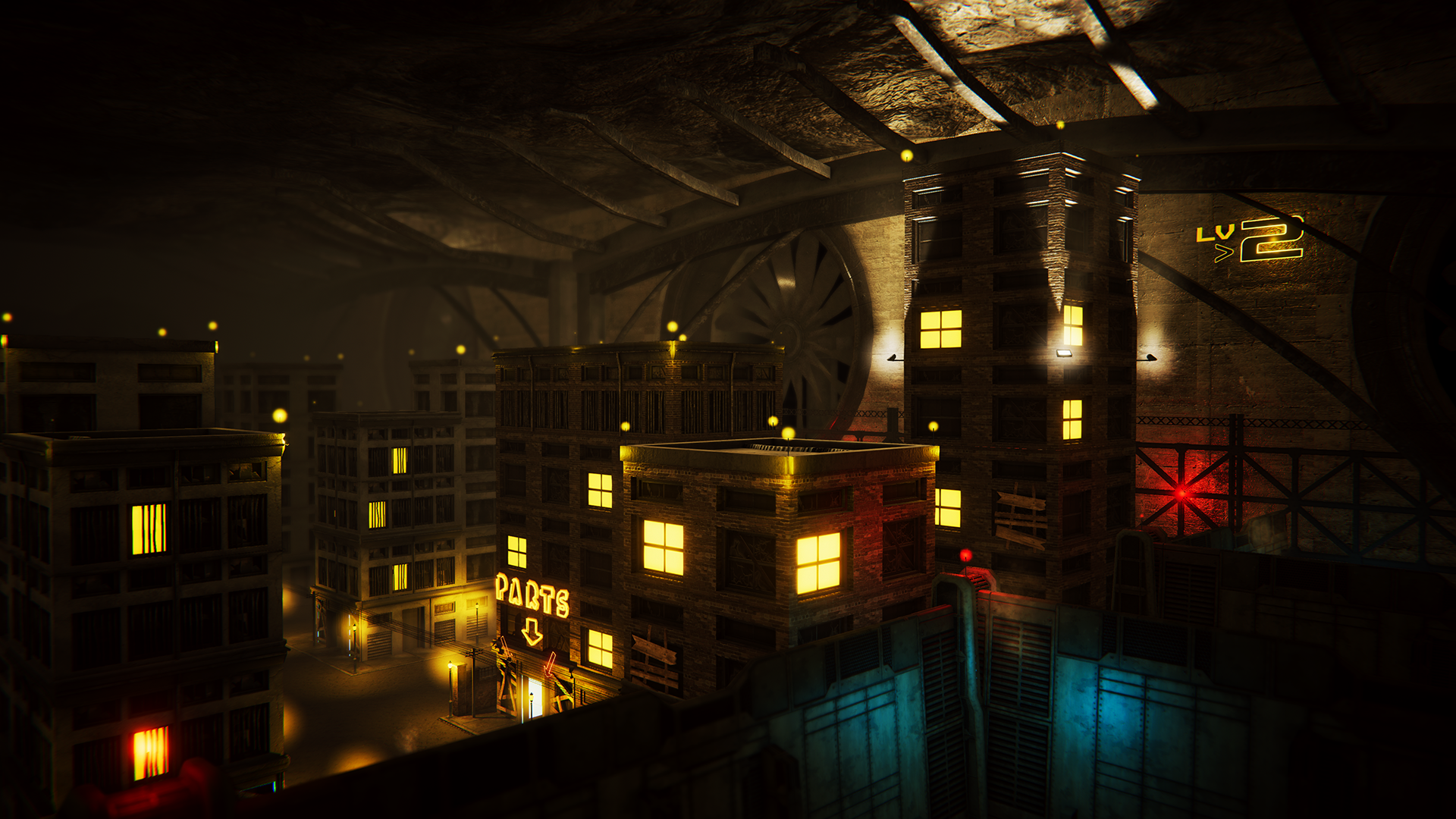 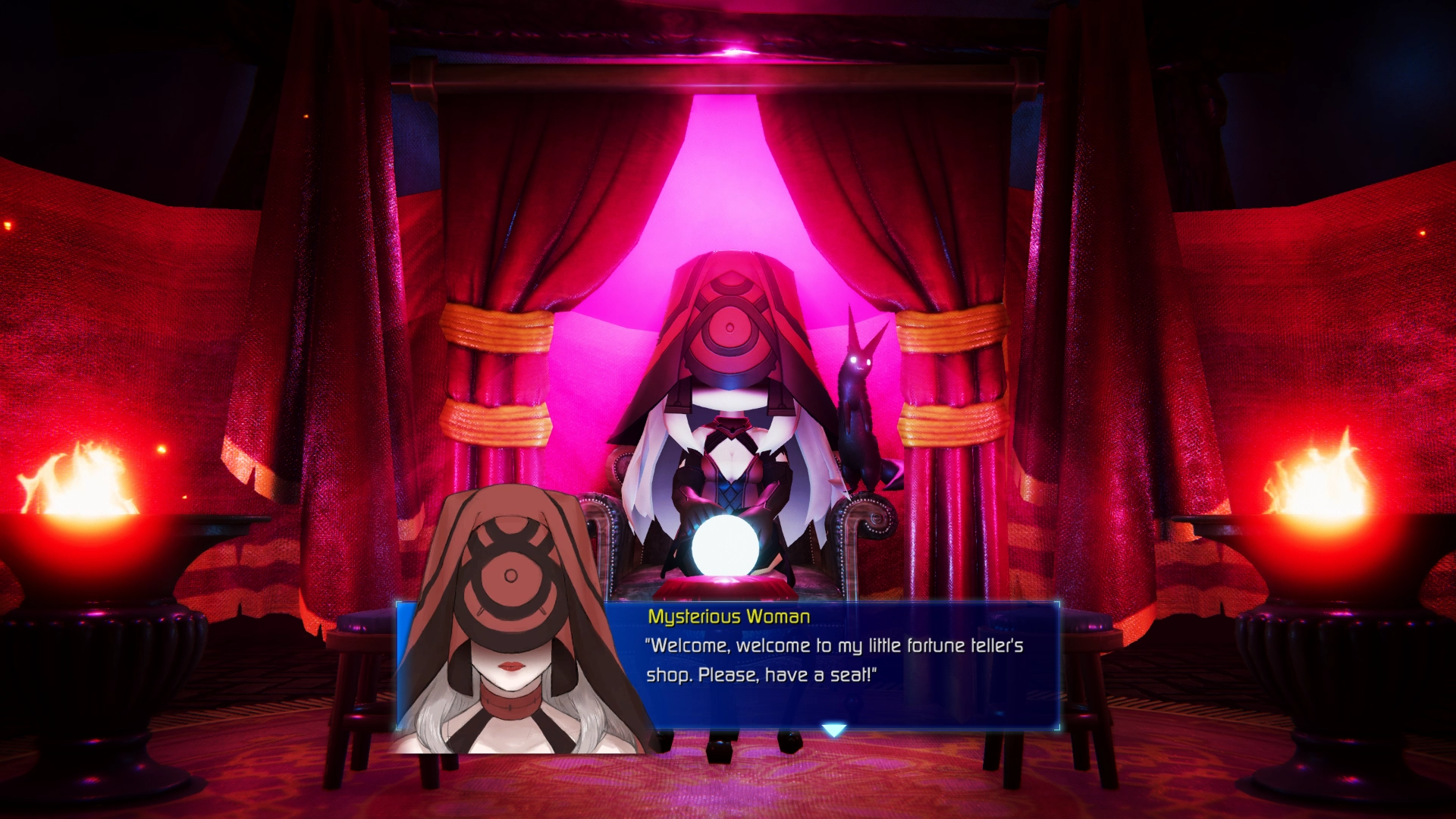 Please note that the game is limited to 3 copies per customer, thank you.

Light Fairytale is a turn-based Japanese-style RPG series set in a dying underground world ruled by an evil empire. The goal of this project is to bring back the immersion and emotion of 90's era JRPGs on current platforms with the expected evolution in both design and technique. Each episode is a standalone game, approximately 3 hours long for a first play-through, double it for a full completion of all the achievements and secrets. Episode 1 is the start of the adventure.

Play as Haru and his childhood friend Kuroko as they fight a dark empire in the underground 'Lower City'.