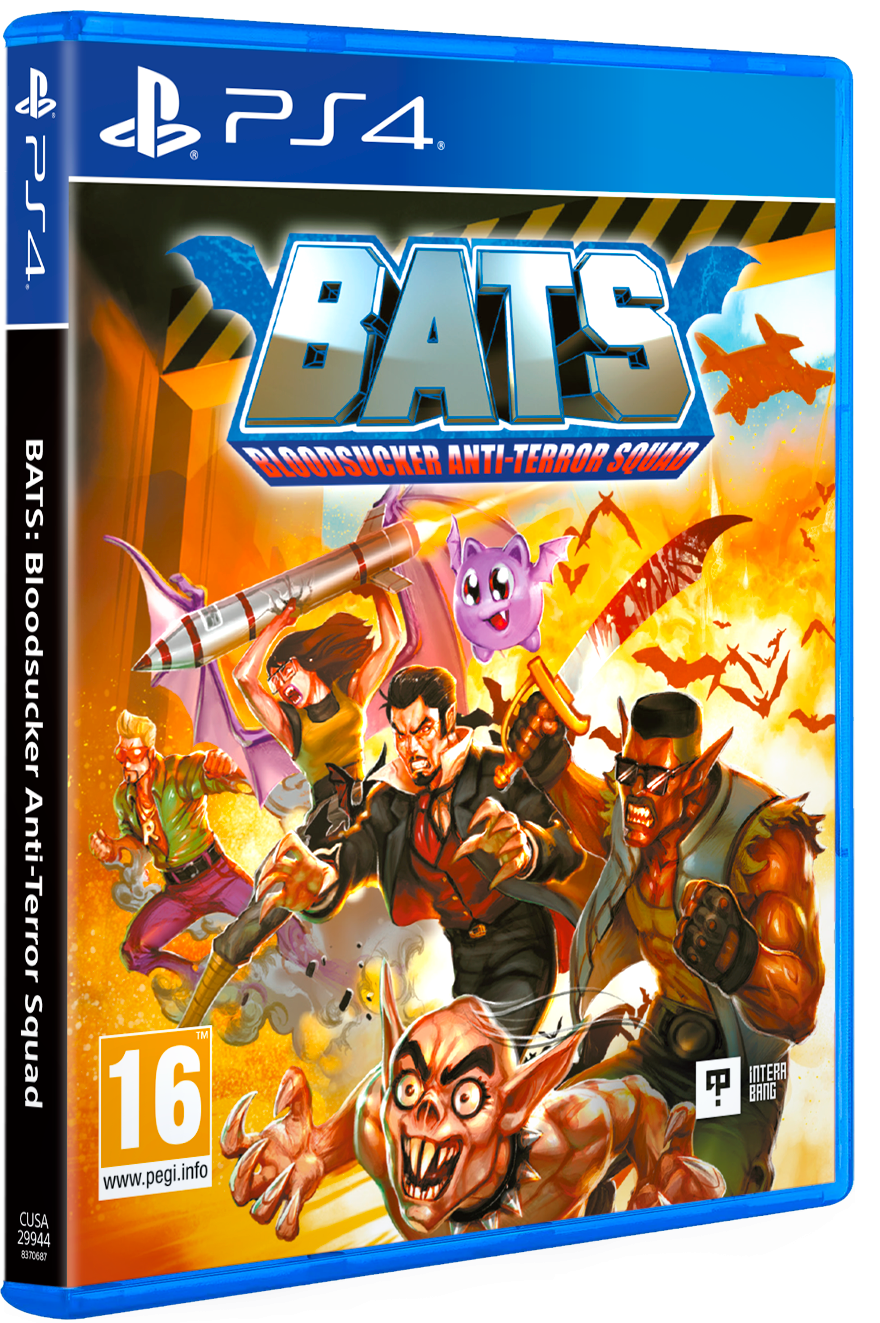 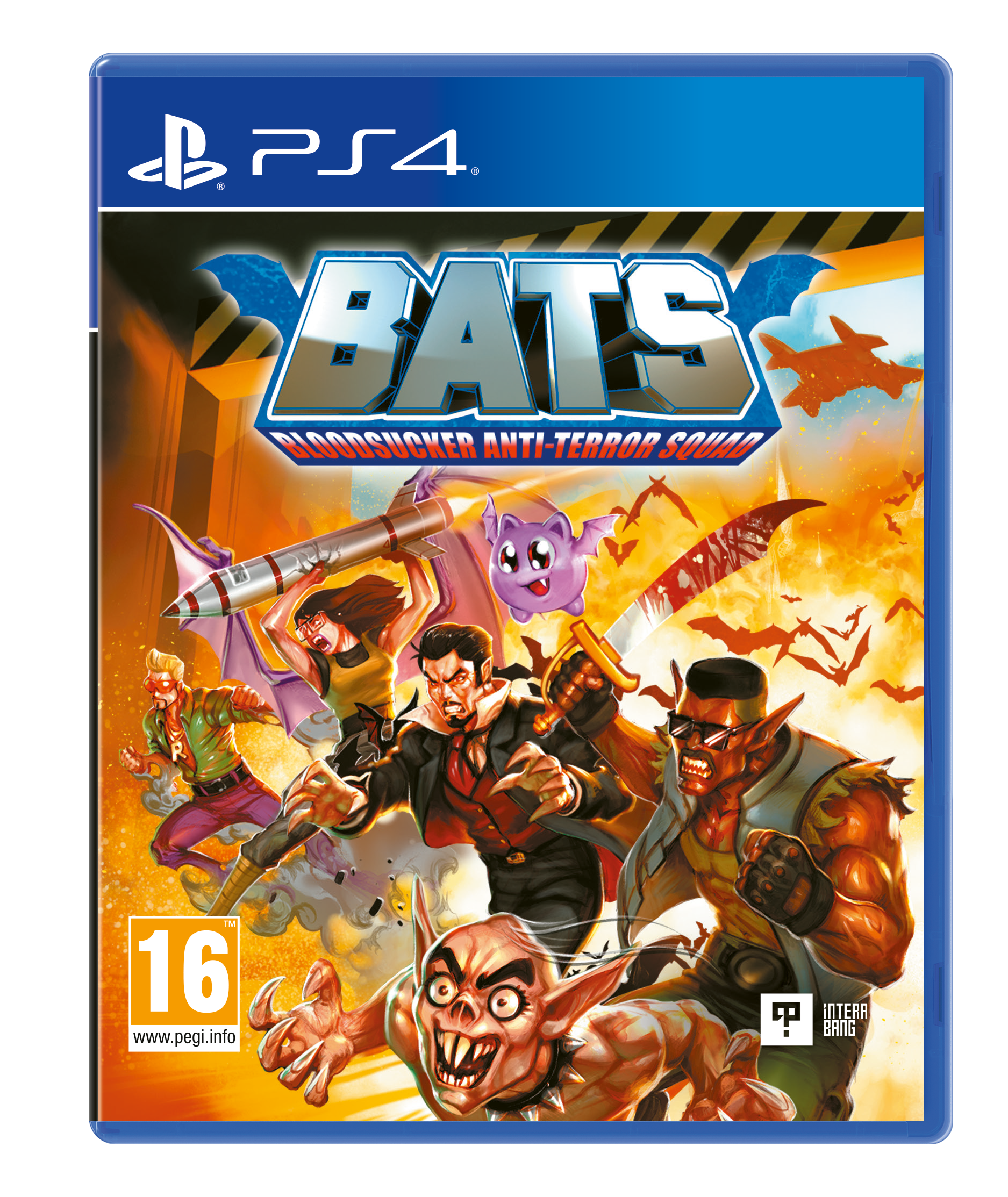 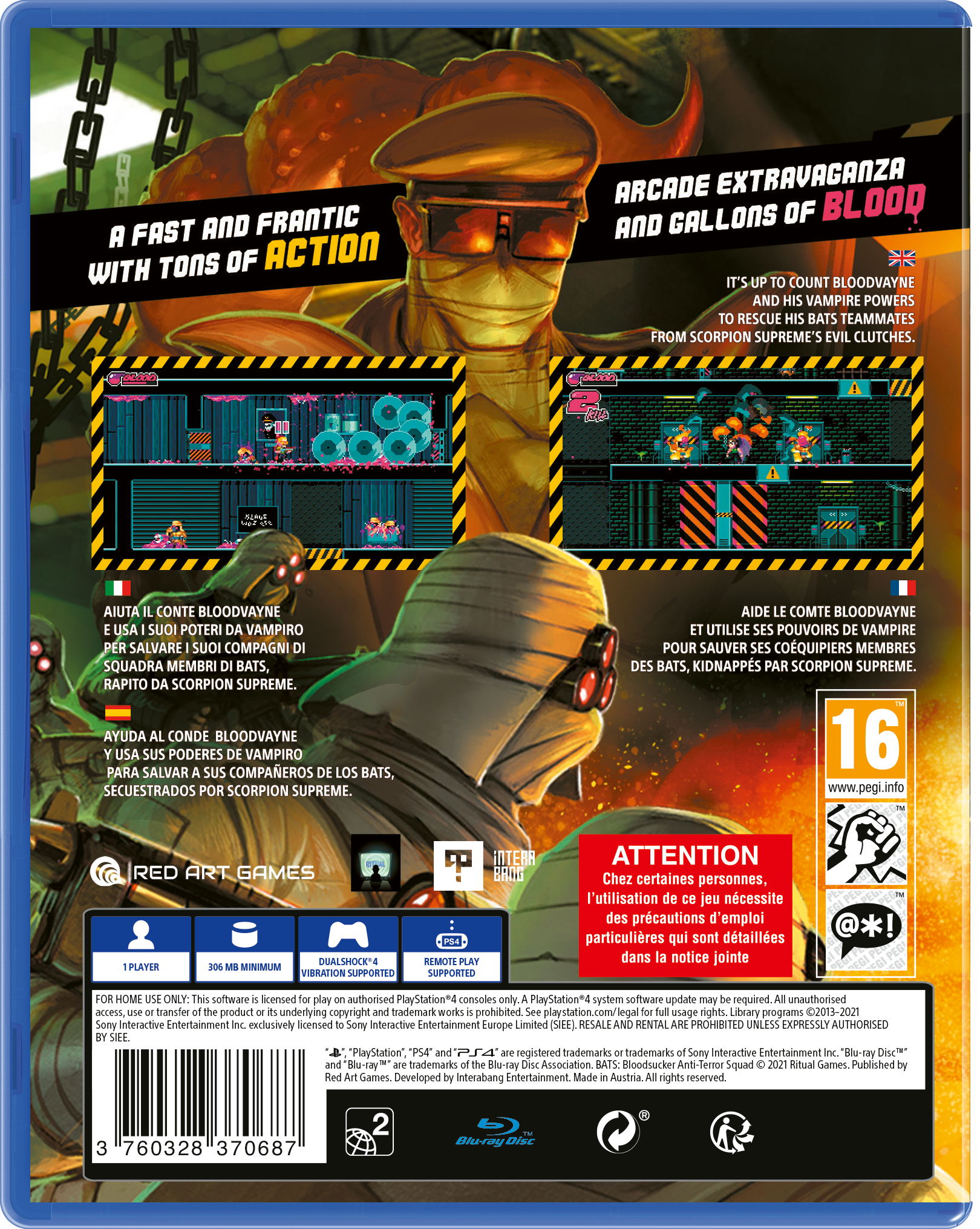 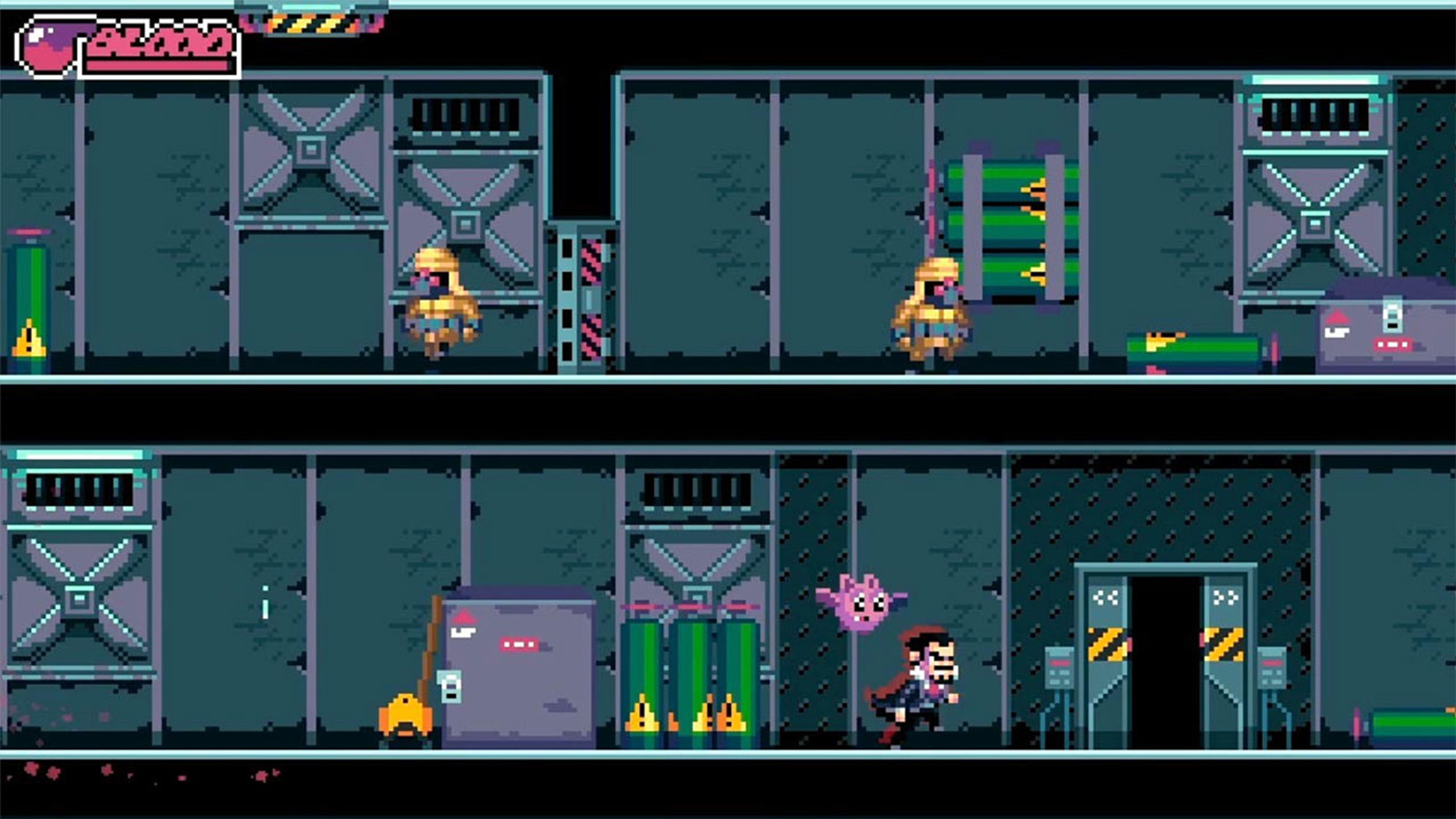 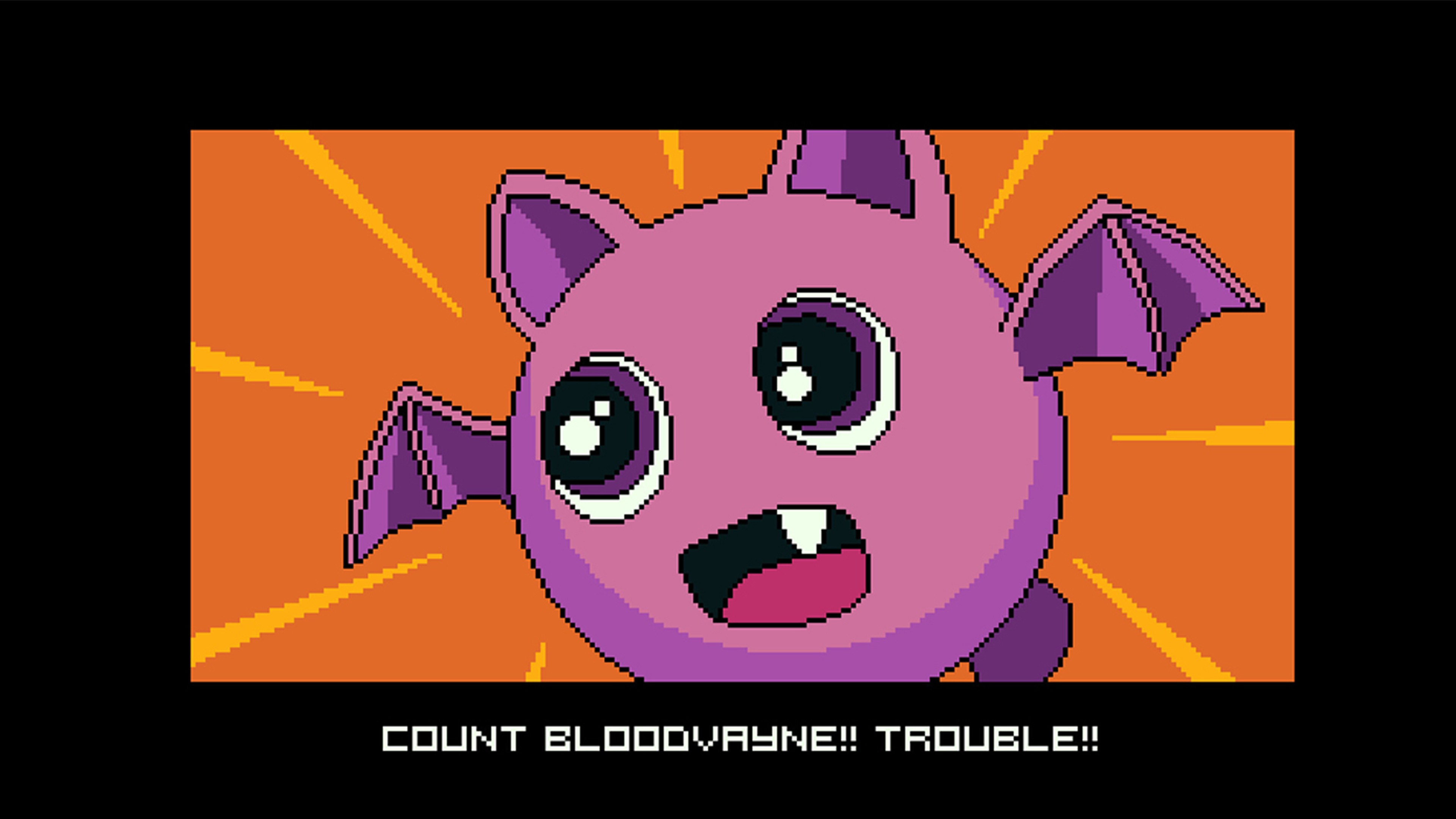 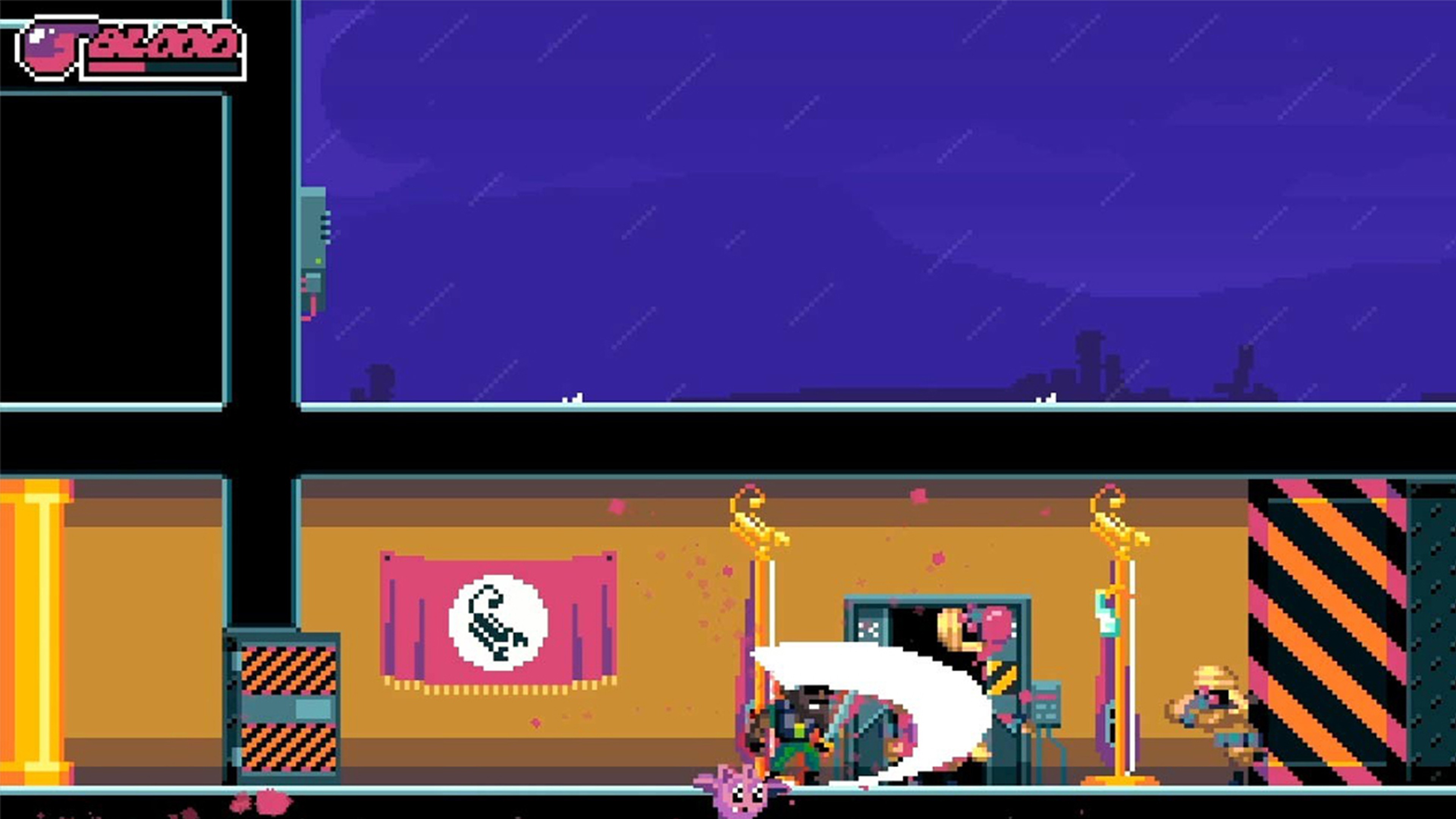 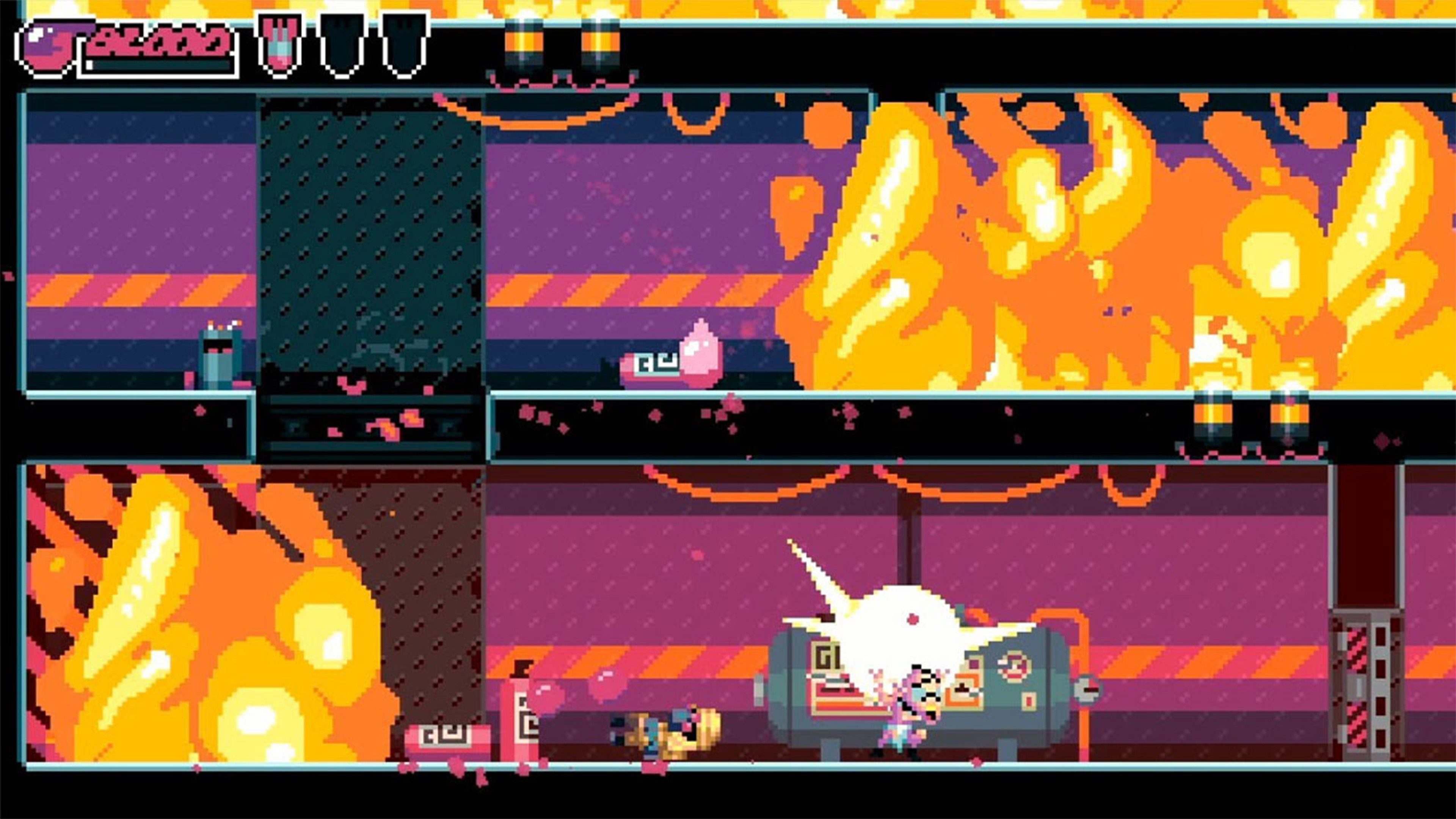 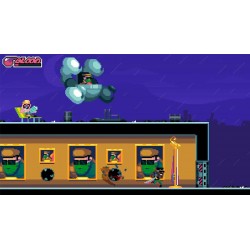 BATS is a throwback to the action sidescrollers of the 16-bit era, with a modern twist. It’s a fast-paced, arcade brawler-shooter-slasher that rewards precision play and pixel-perfect timing. Play like a pro or take your time running around killing terrorists, slicing off heads and sucking up blood at your own pace. It’s up to you! Either way, you’re gonna have a bloody good time.

-Speedrun mode - go for the record!