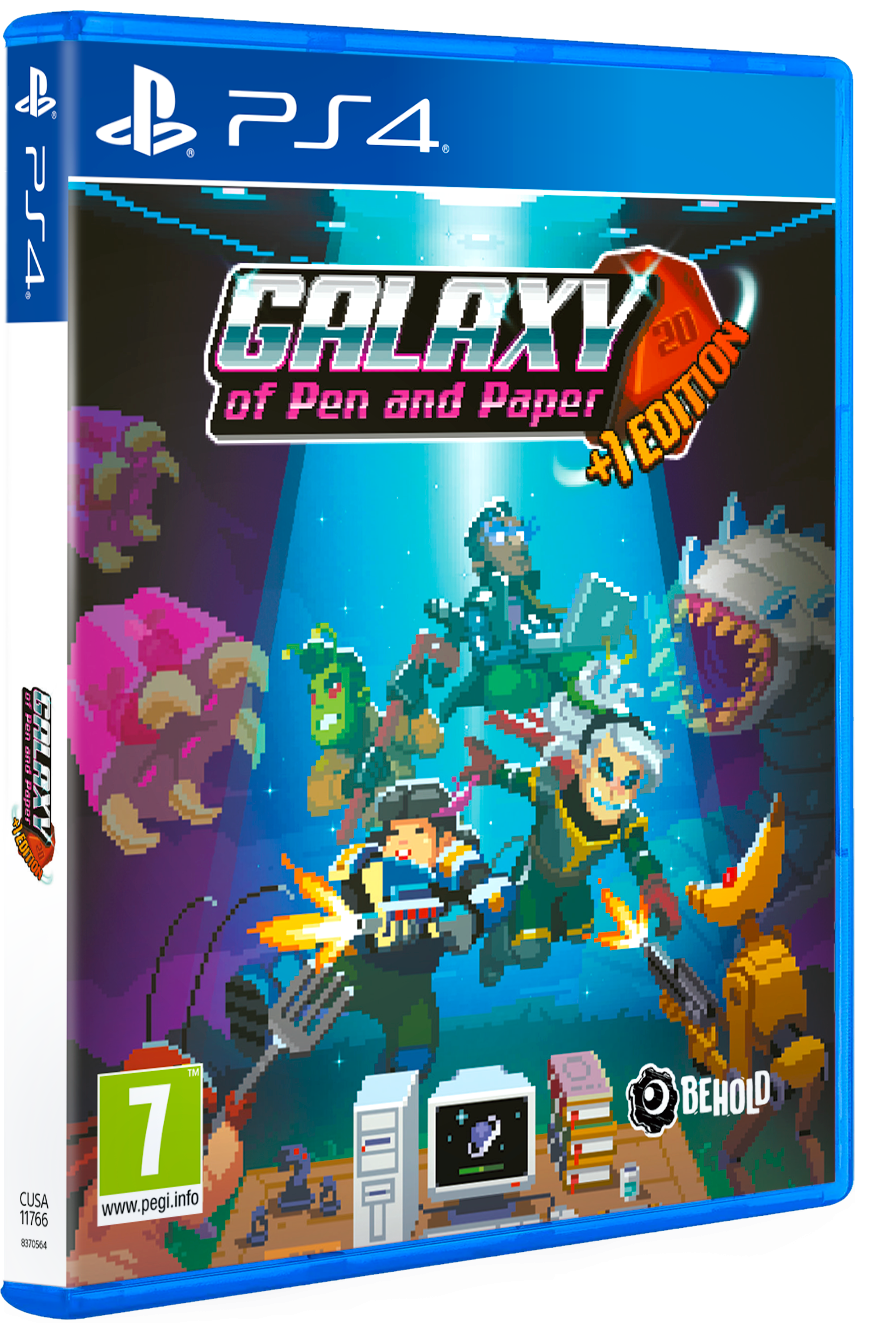 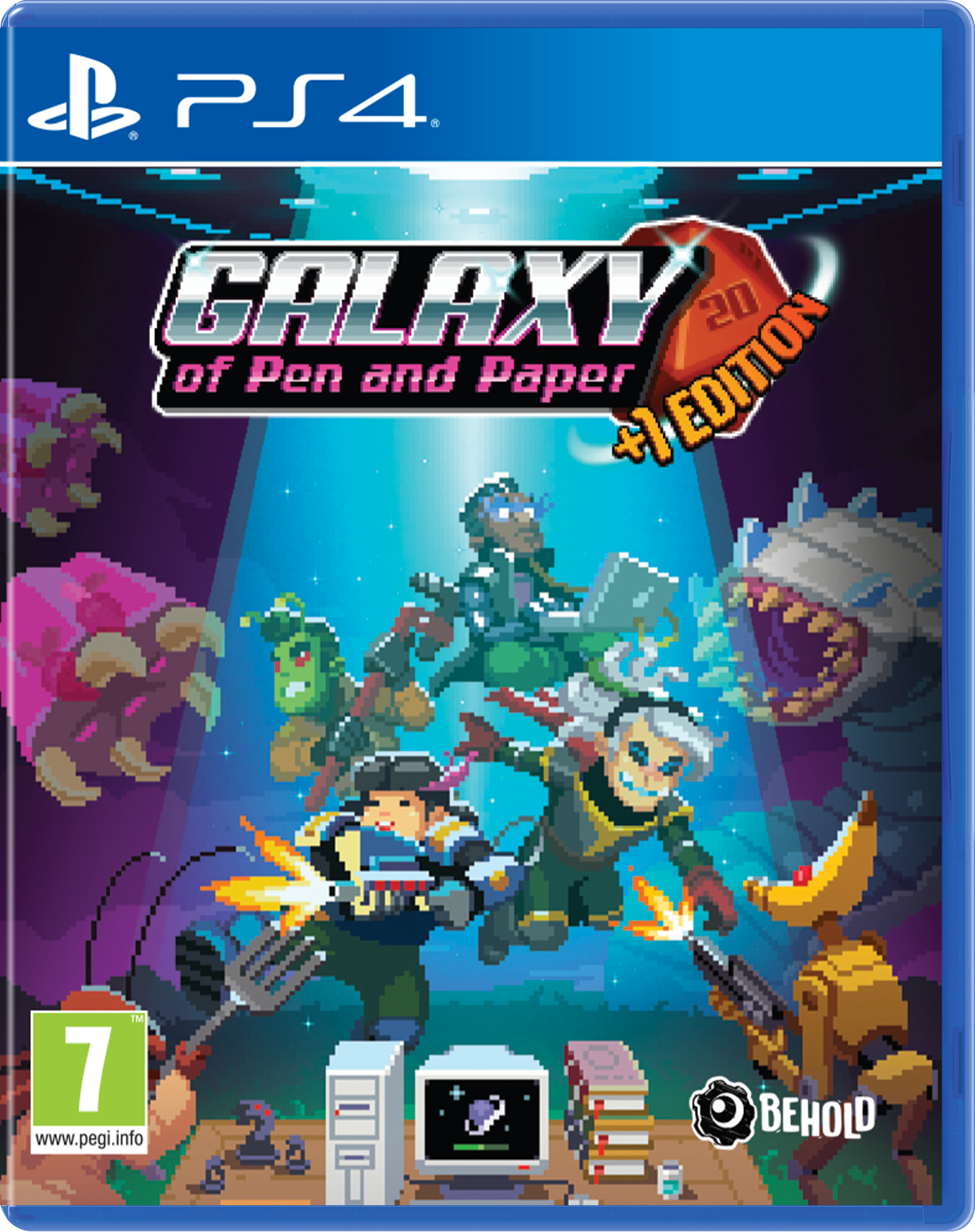 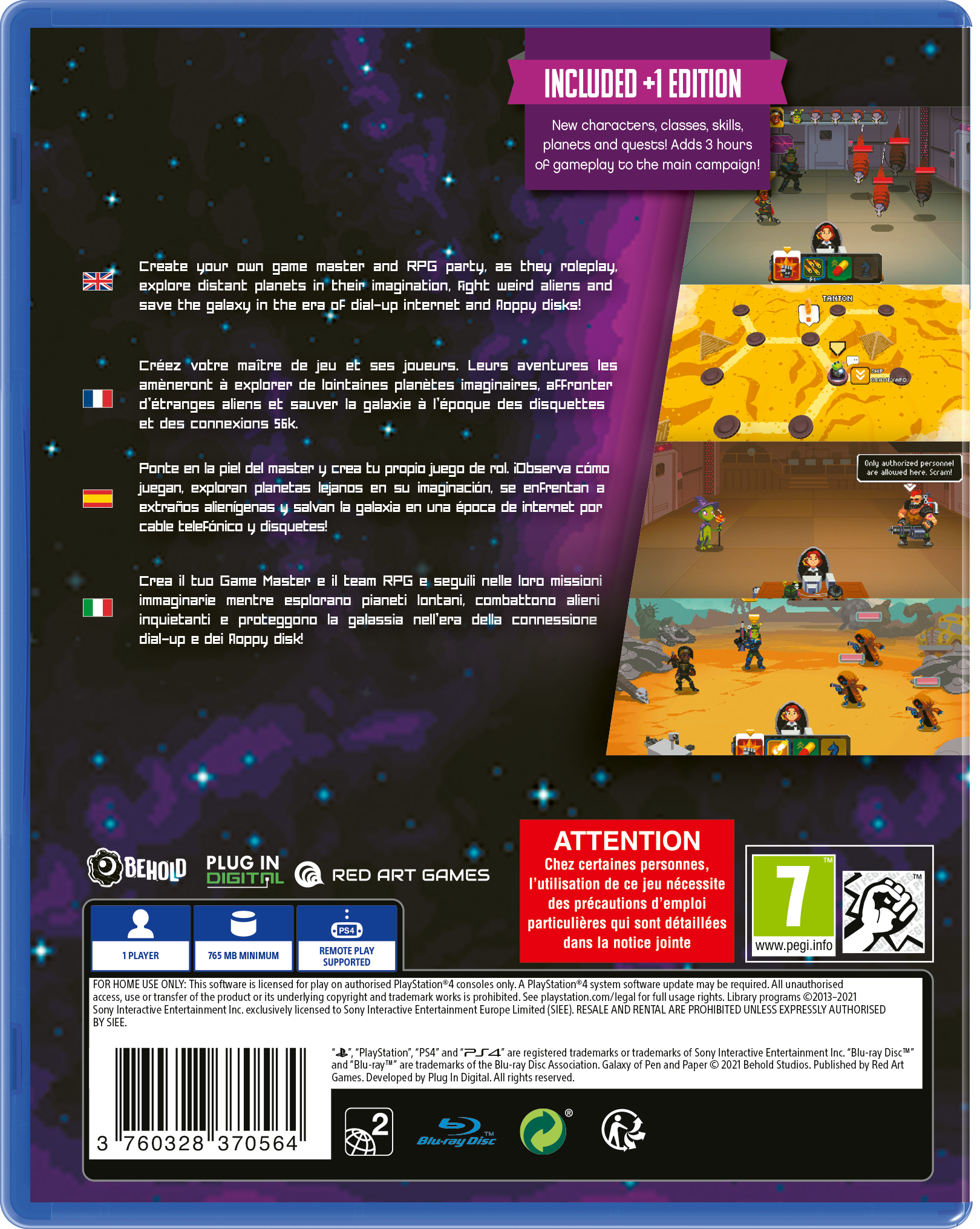 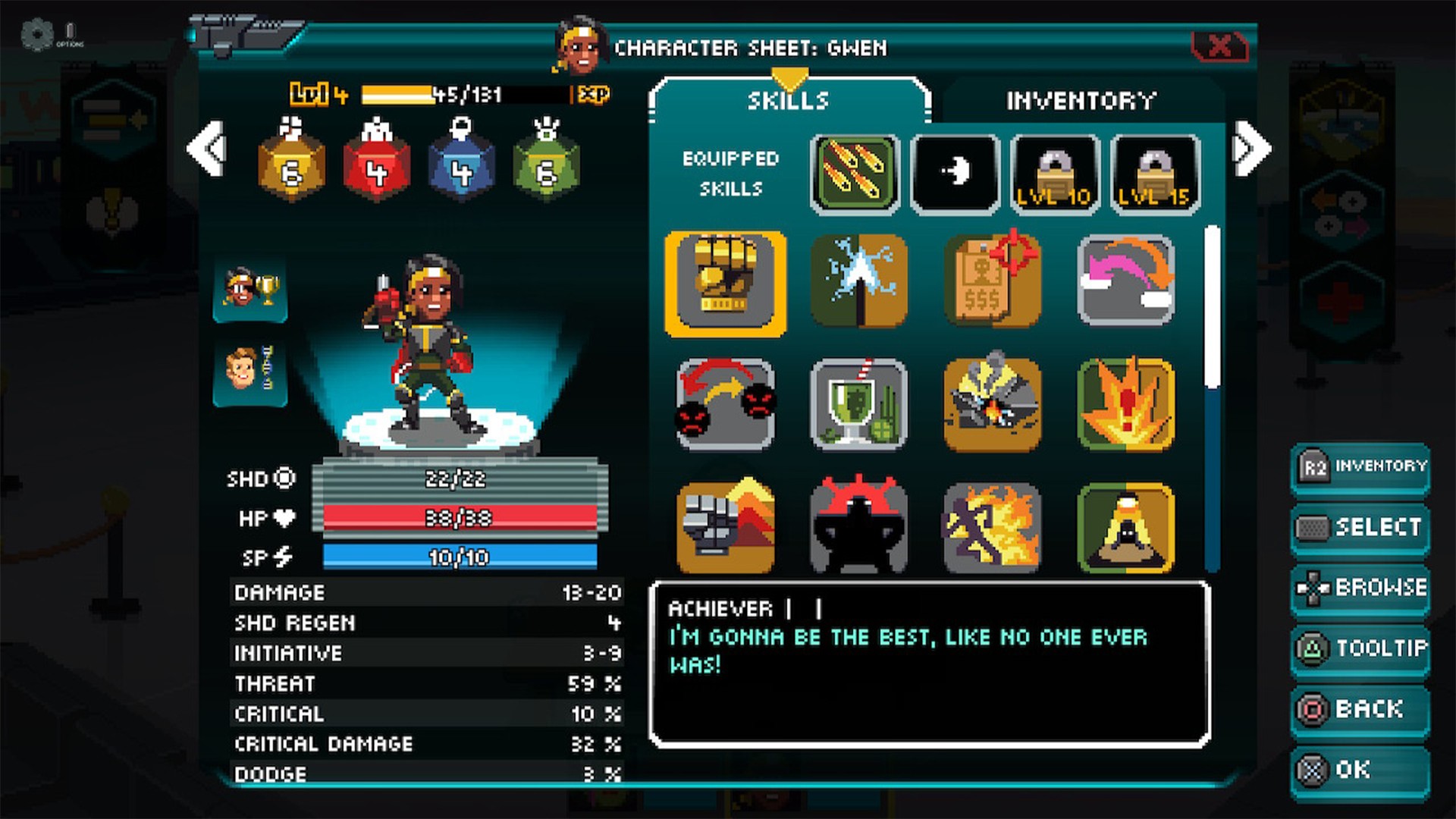 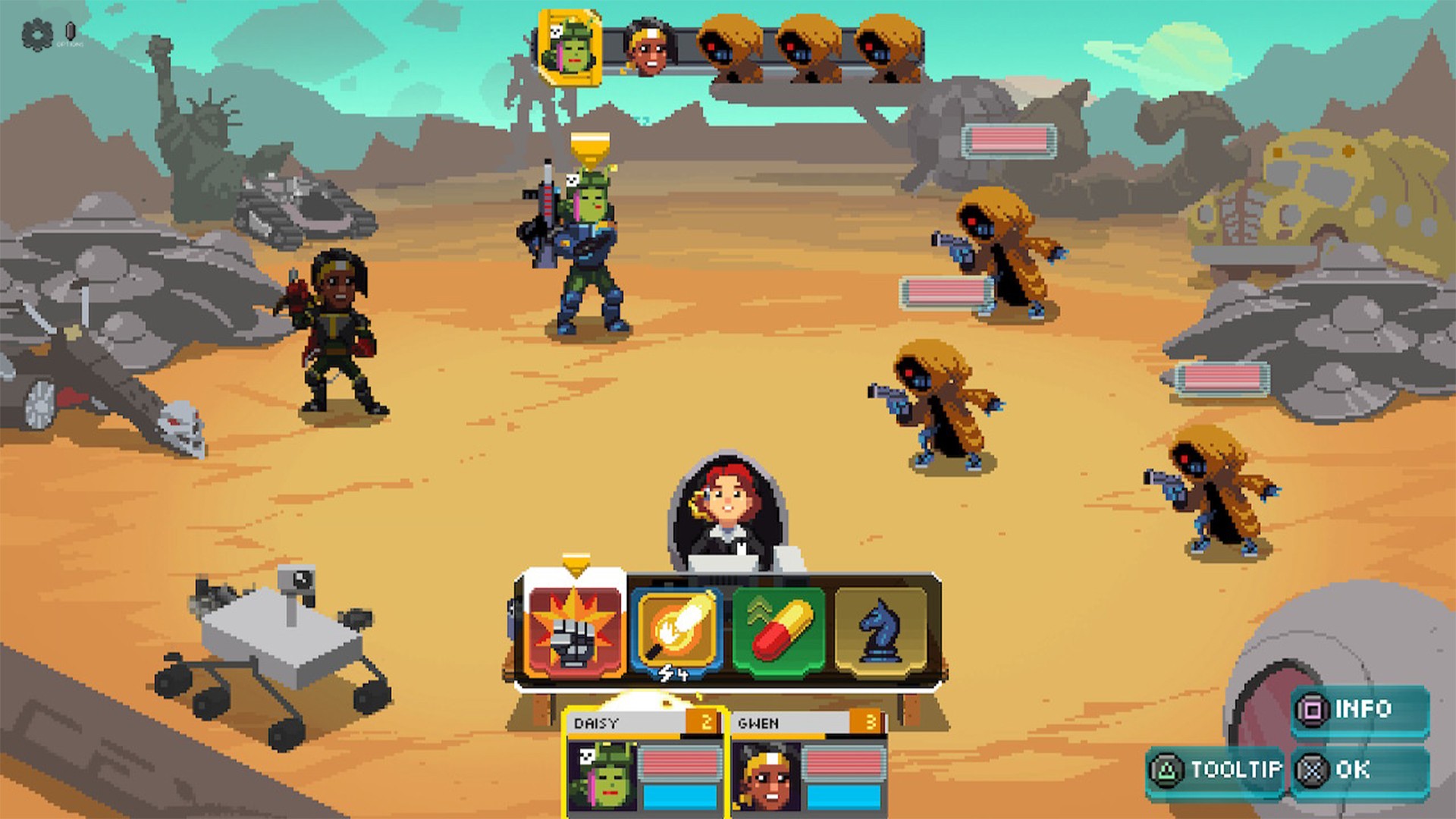 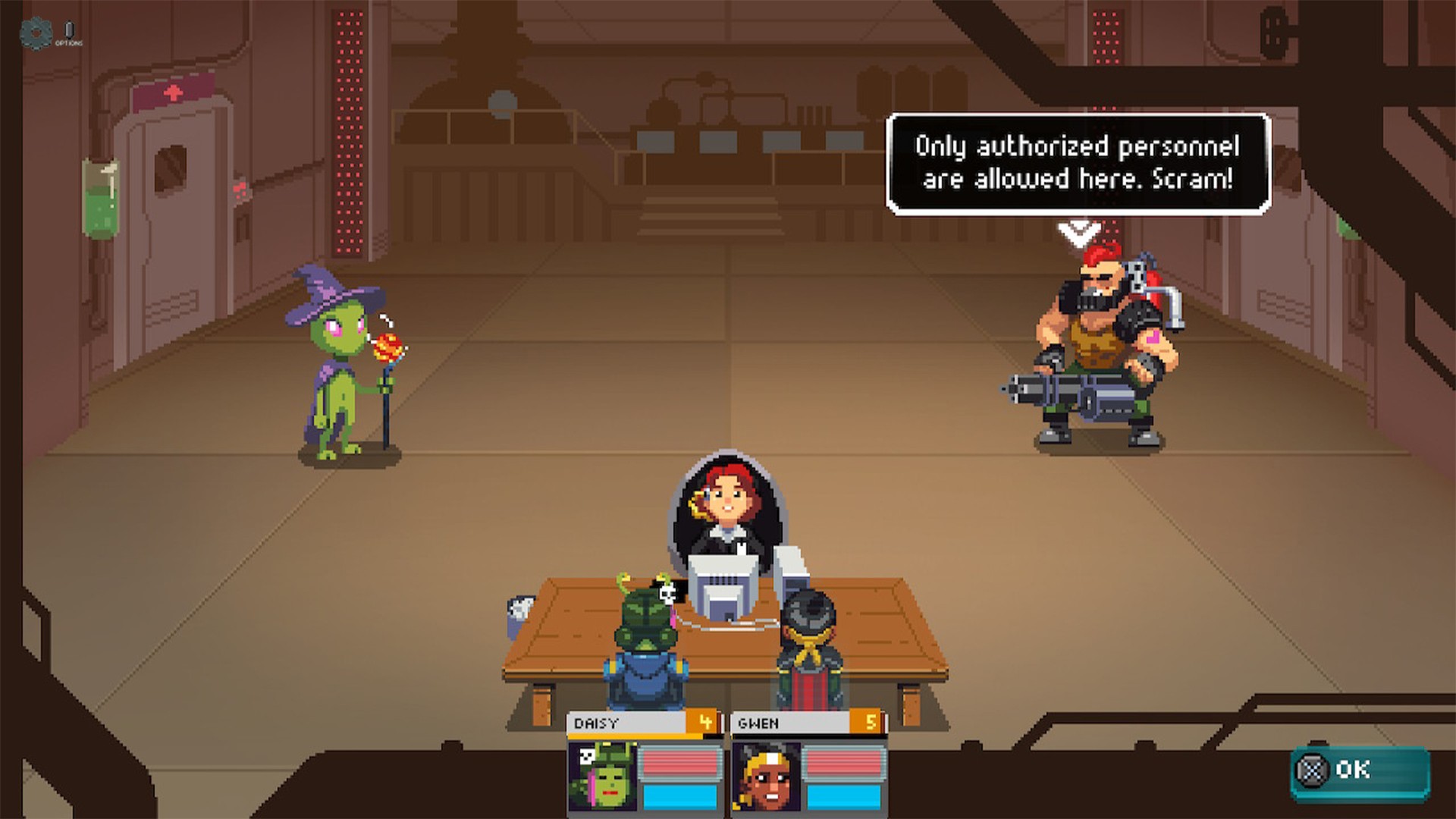 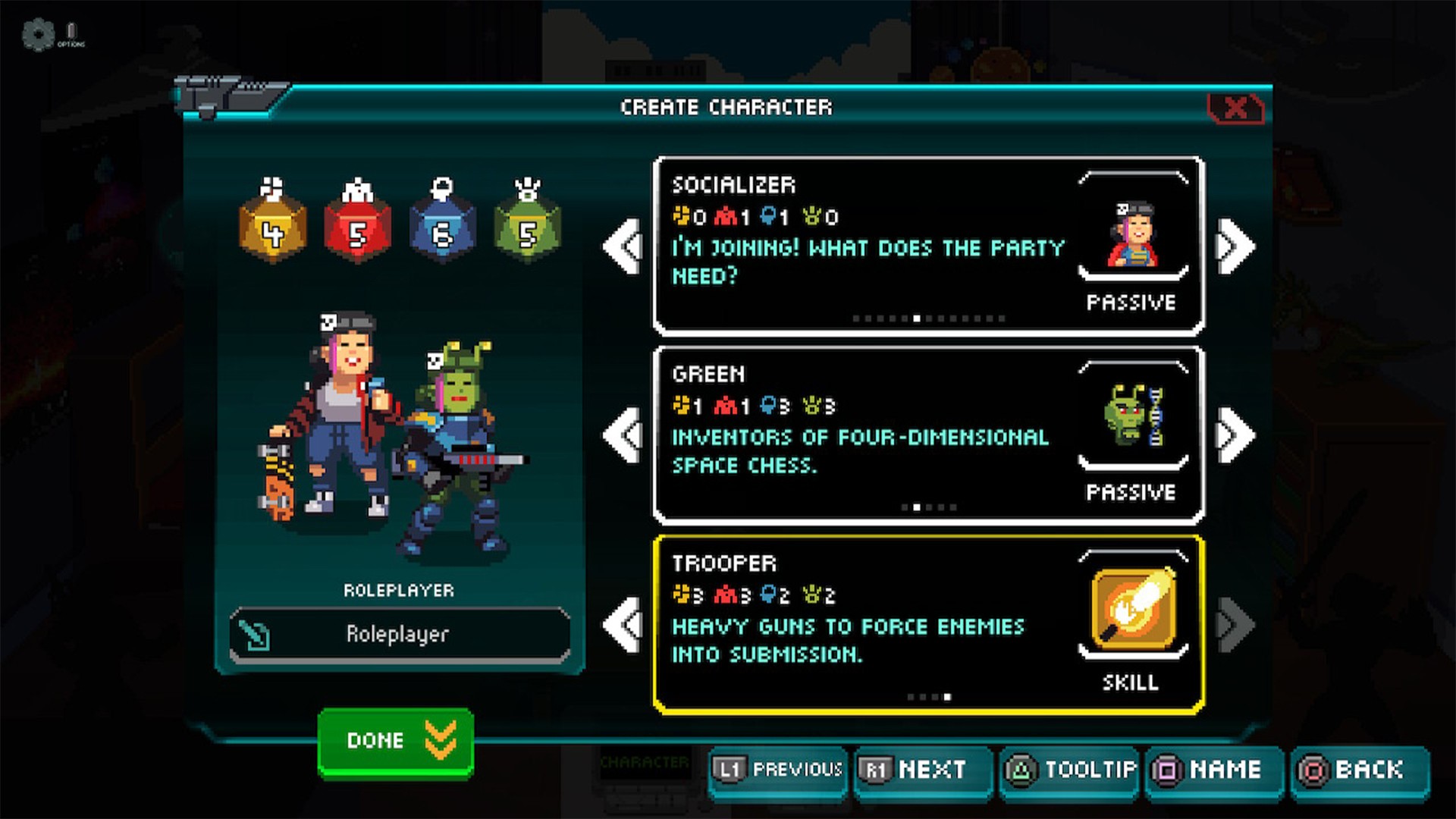 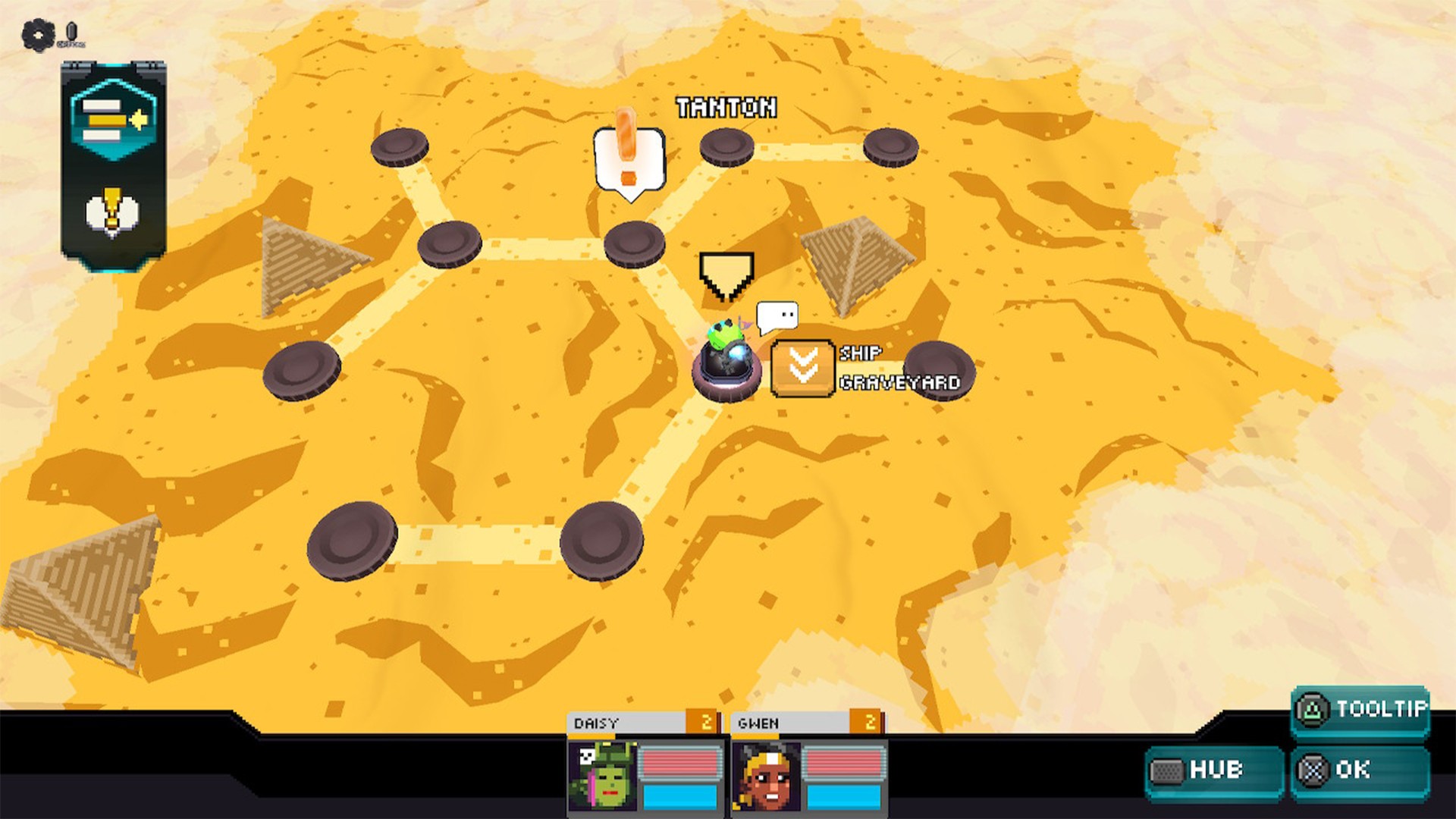 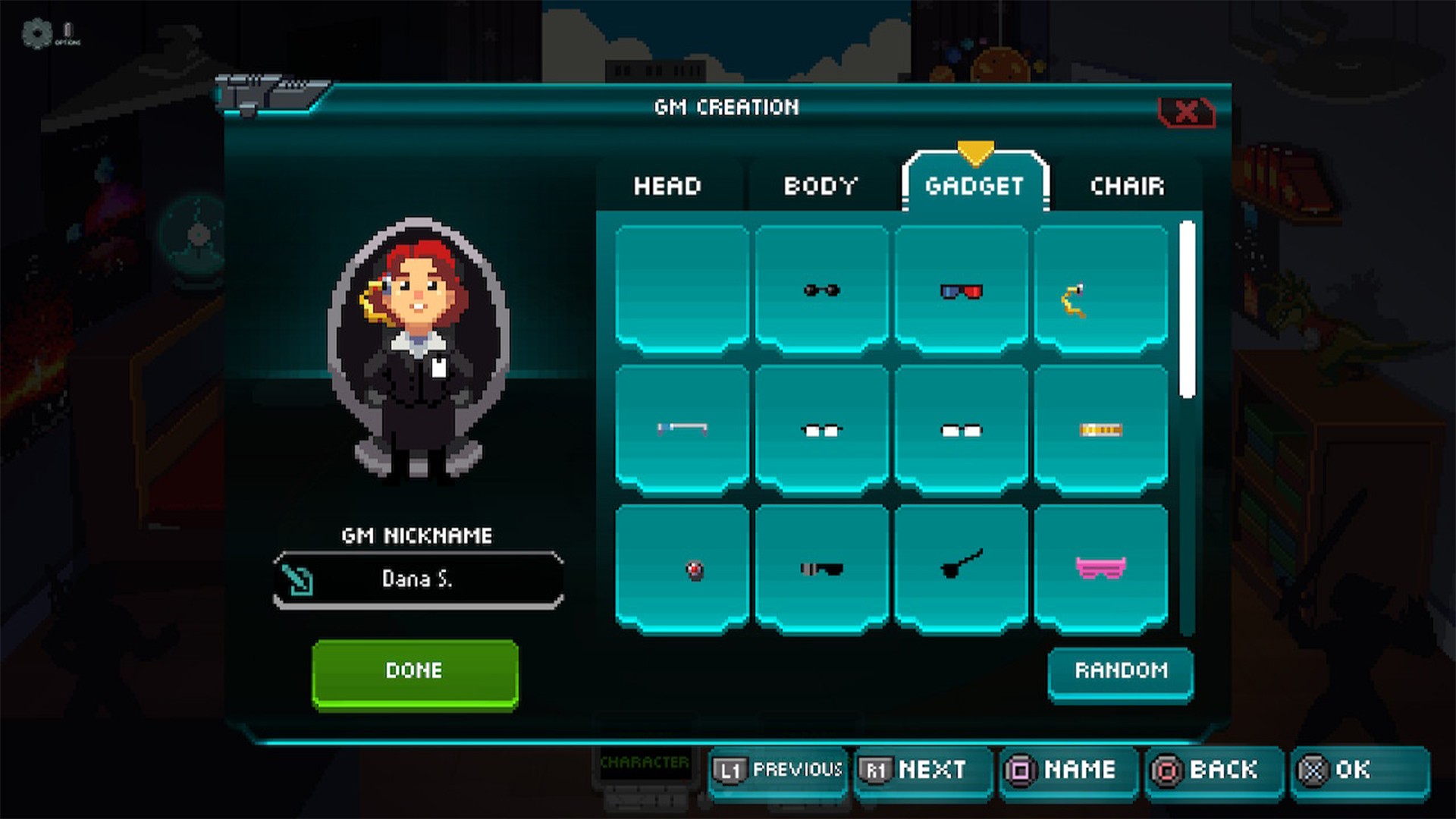 Create your own game master and RPG party, as they roleplay, explore distant planets in their imagination, fight weird aliens and save the galaxy in the era of dial-up internet and floppy disks!

Galaxy of Pen & Paper is a turn-based RPG that takes the pen and paper games of your childhood and launches them into space. Set in the year 1999, a group of friends brave the perils of a strange new galaxy, armed with dice and unique skill sets. The player creates their own Game Master and builds a party to play through a number of weird and exciting campaigns, earning prestige and unlocking new skills along the way.

Galaxy of Pen & Paper expands on concepts from its predecessor, Knights of Pen & Paper, by featuring a larger universe, a greater variety of races, and an imaginative new sci-fi setting.

-Expansive galaxy with multiple systems and numerous planets to explore

-Ability to increase or decrease difficulty of battles