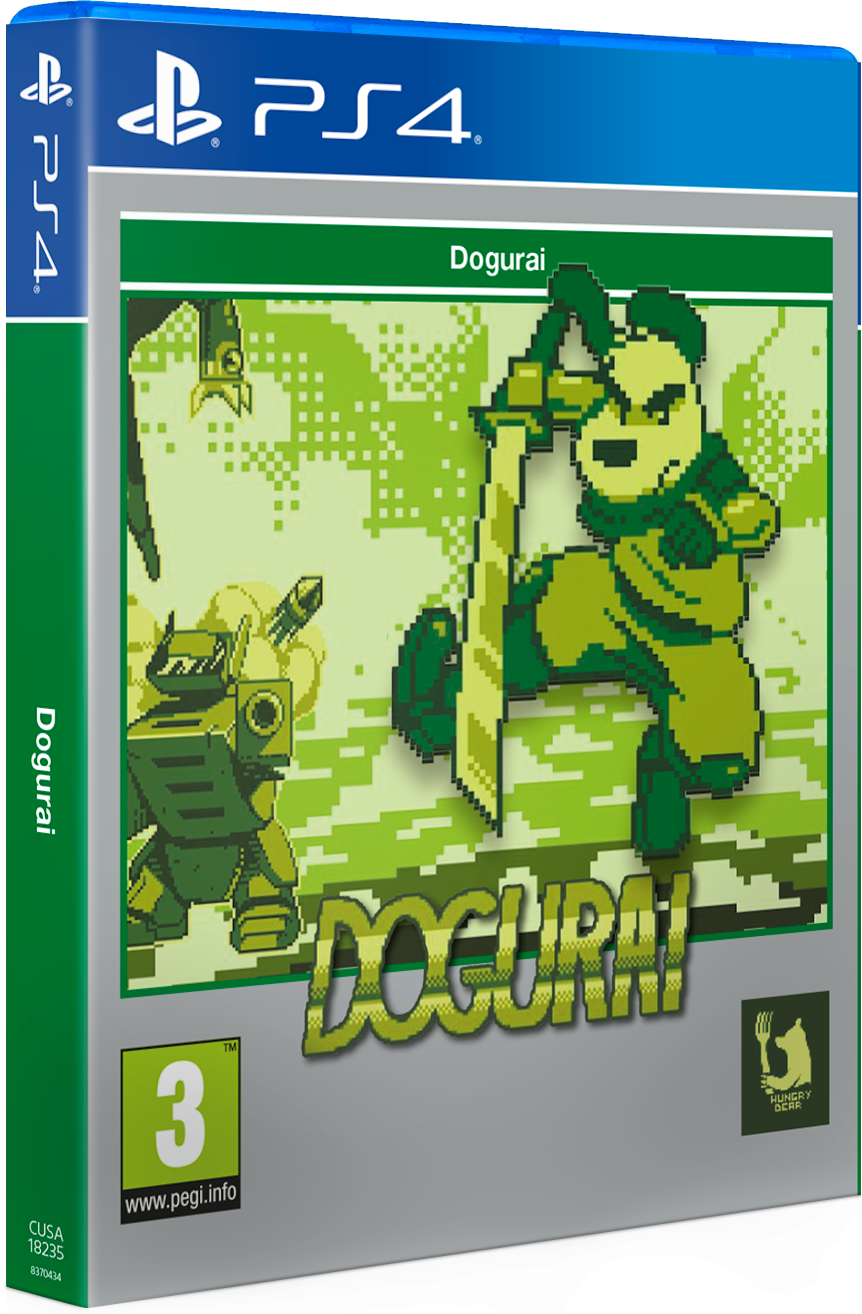 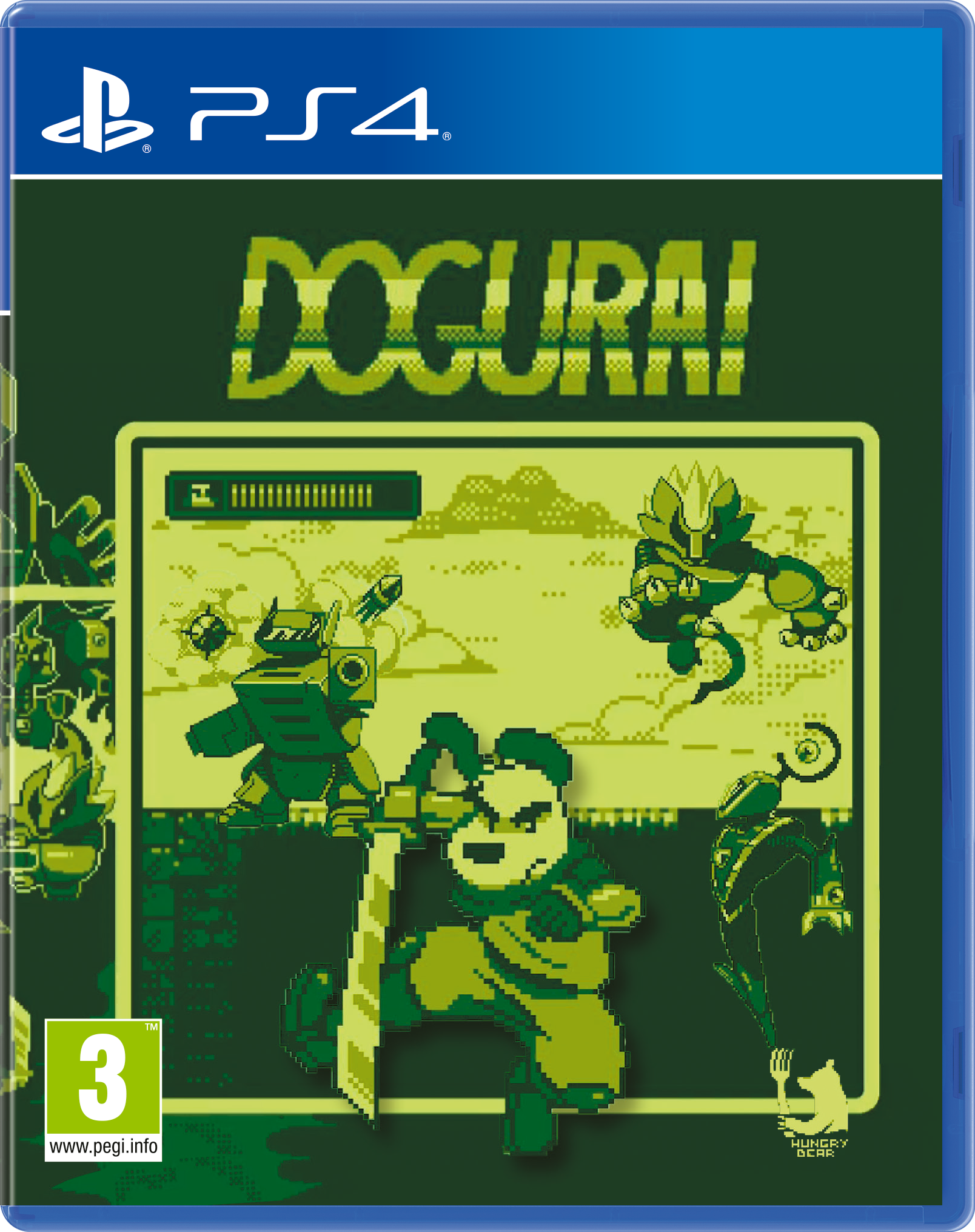 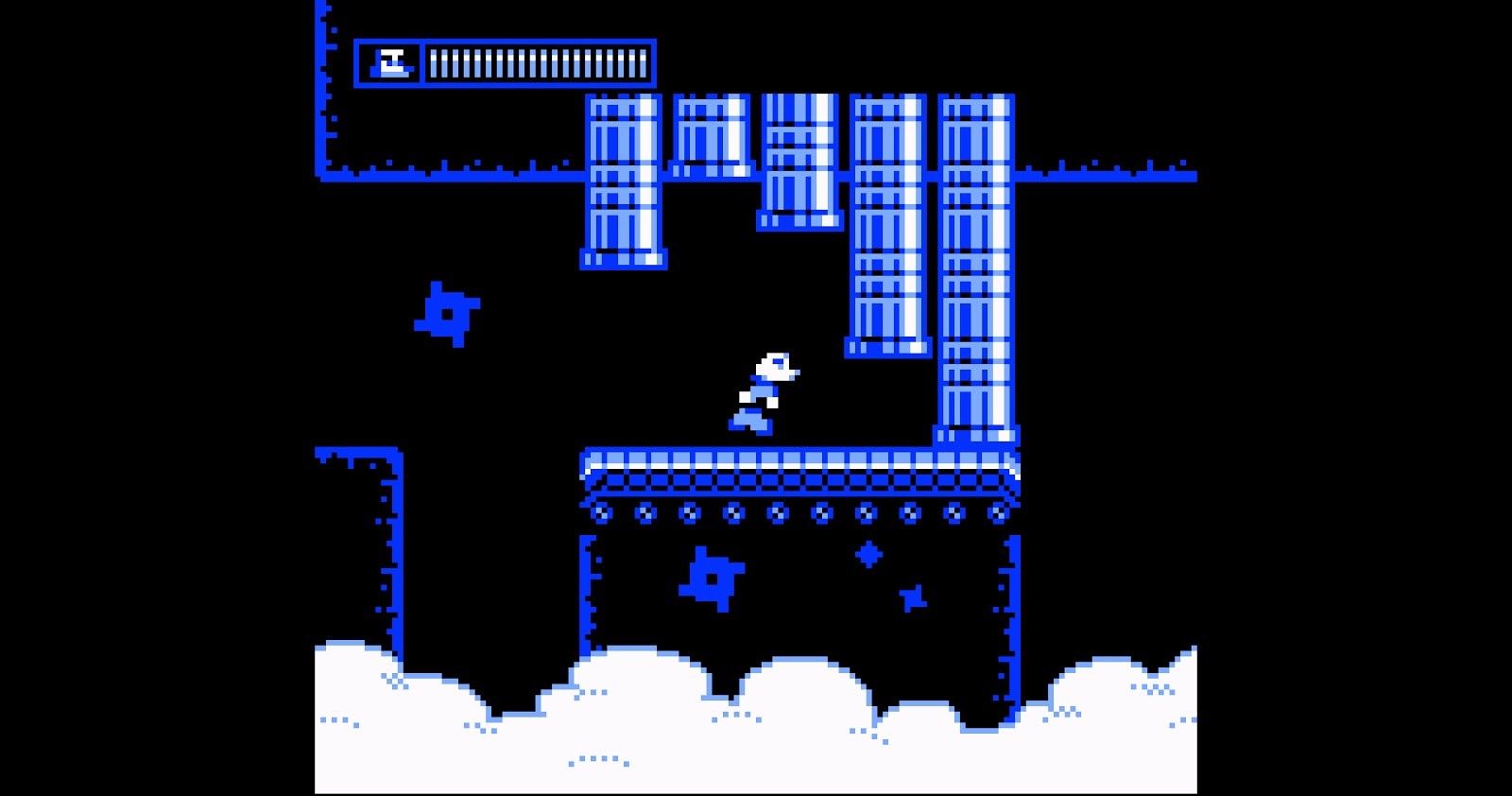 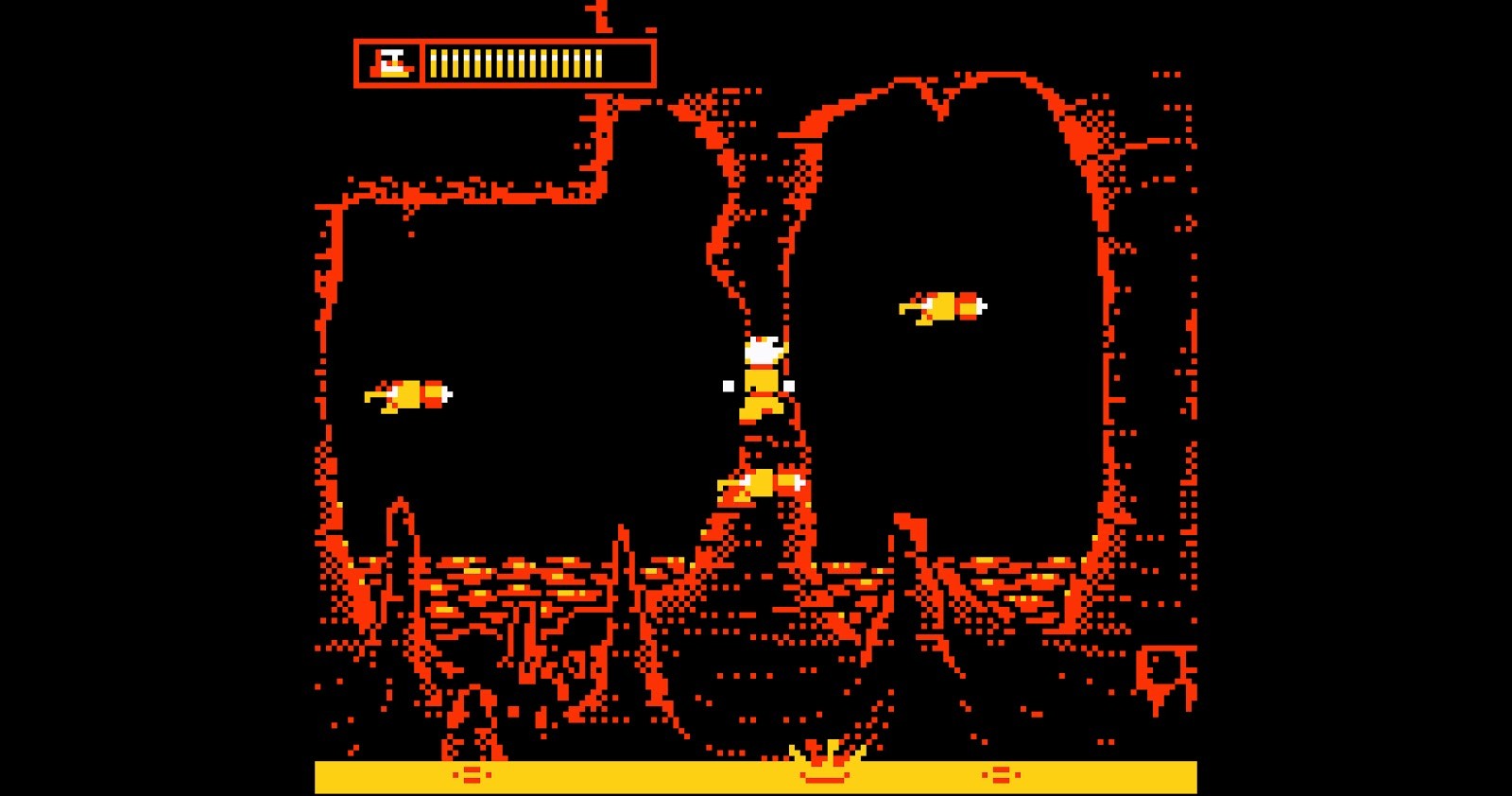 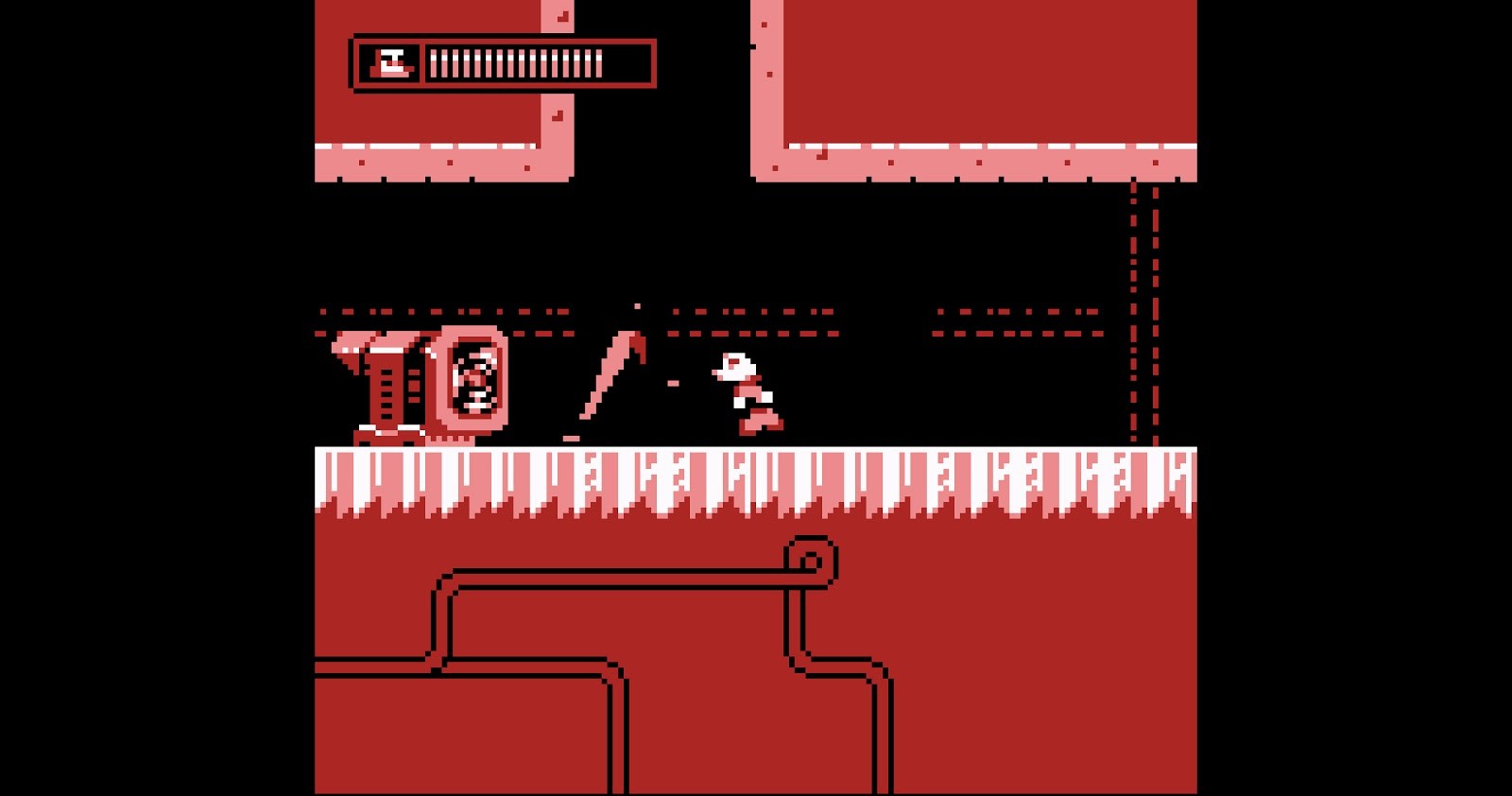 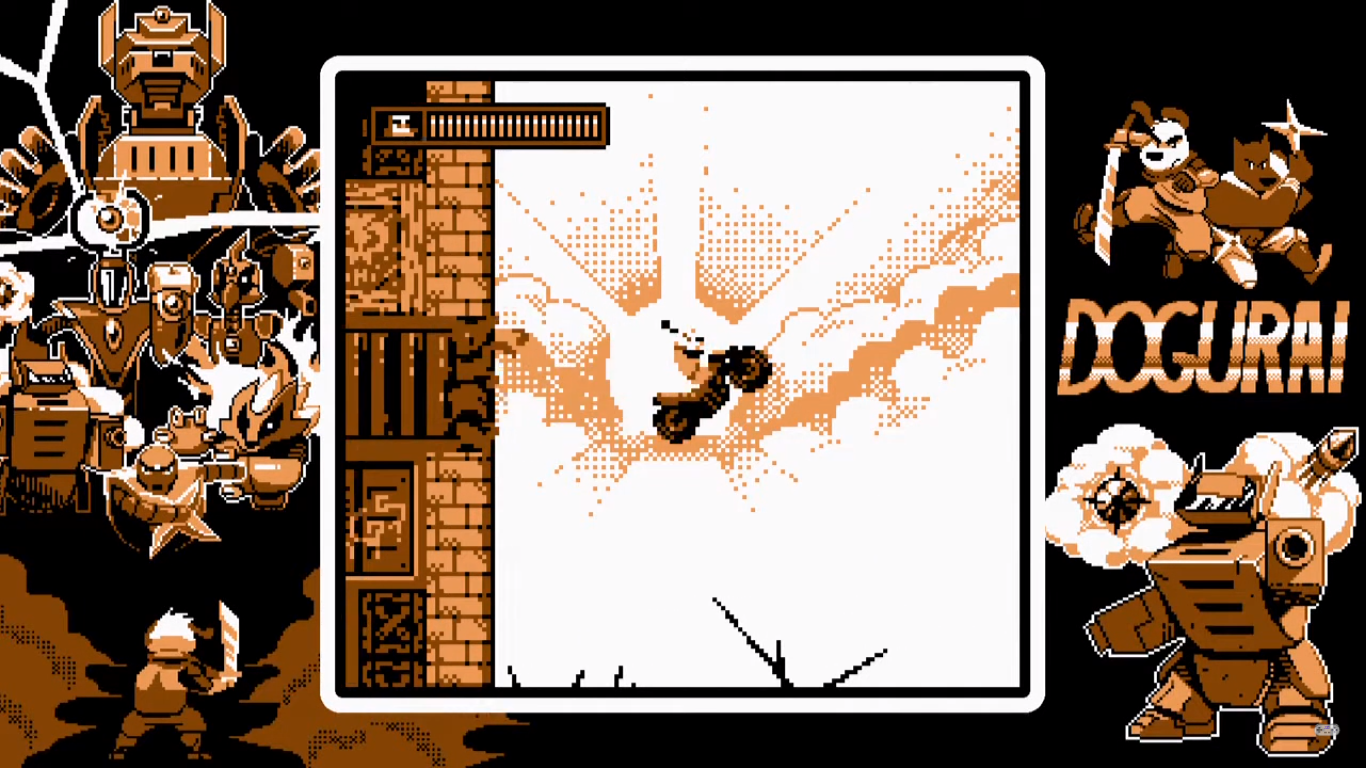 Dogurai is a game set in a dystopian future, where Police Forces and the Army were replaced by robots, but their creator has gone berserk and decided to take over the world. Now, it's up to Bones, a retired dog samurai from the Special Forces, to fight the robot menace alone. Face several challenges inspired by classic platformers of the 8-bit era, fighting your way through action-packed settings - from urban areas to military facilities to sky-high structures - and memorable boss encounters!

-Play as Bones, a very skillful samurai dog! Perform double jumps, slice bullets in half and finish off enemies with special combos!

-Fight through 8 different stages filled with different challenges - from slippery ice to motorcycle rides across the desert.

-Experience Retro graphics and sound inspired by action platformers from the 80s and 90s.