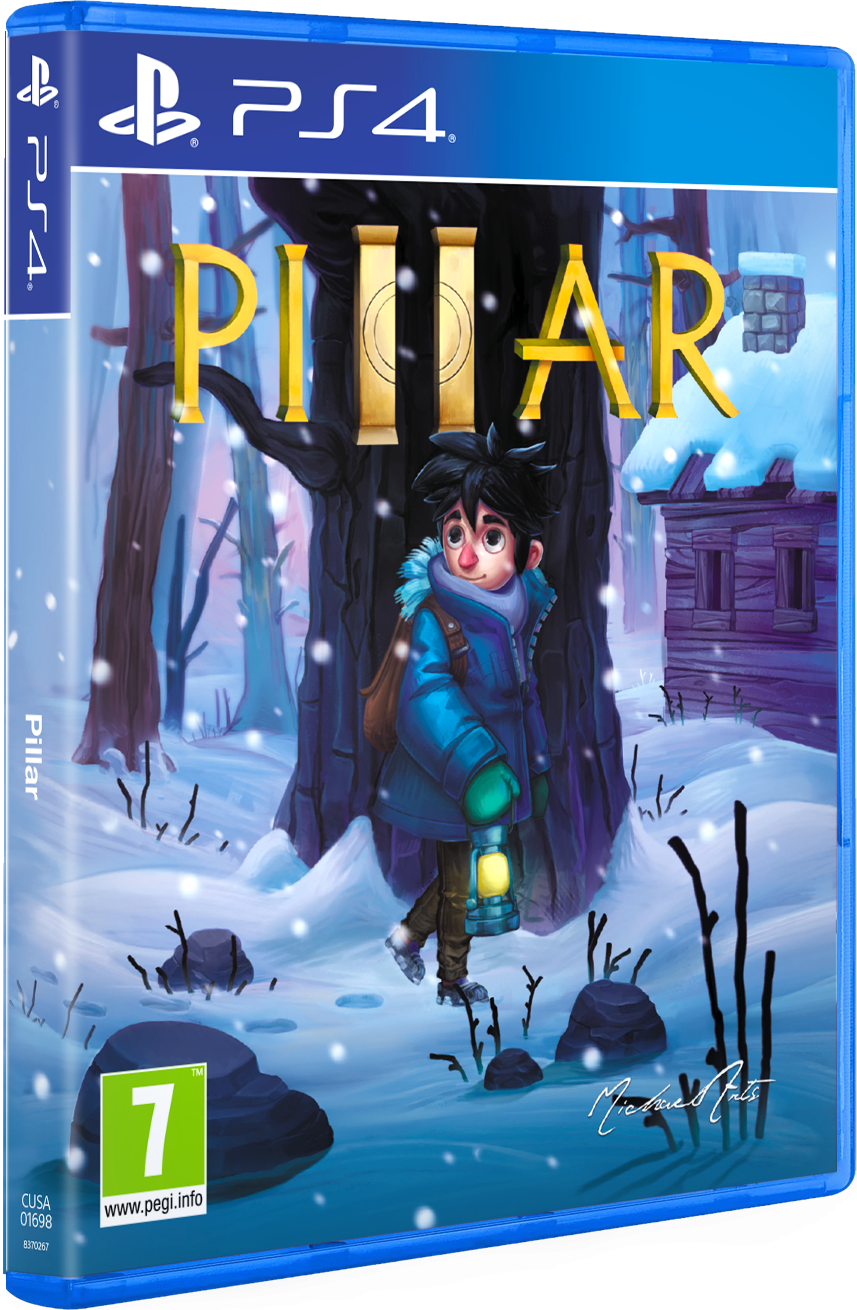 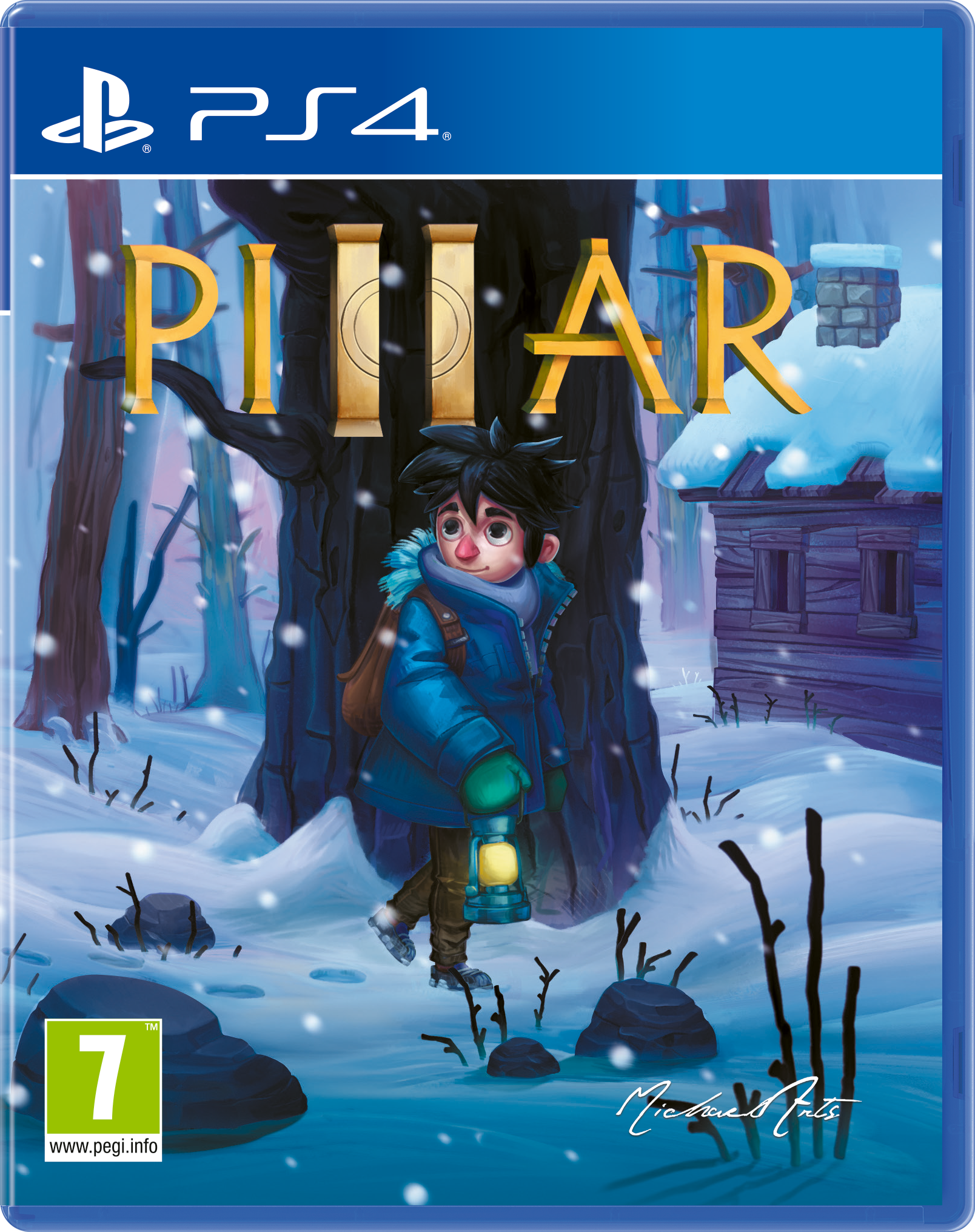 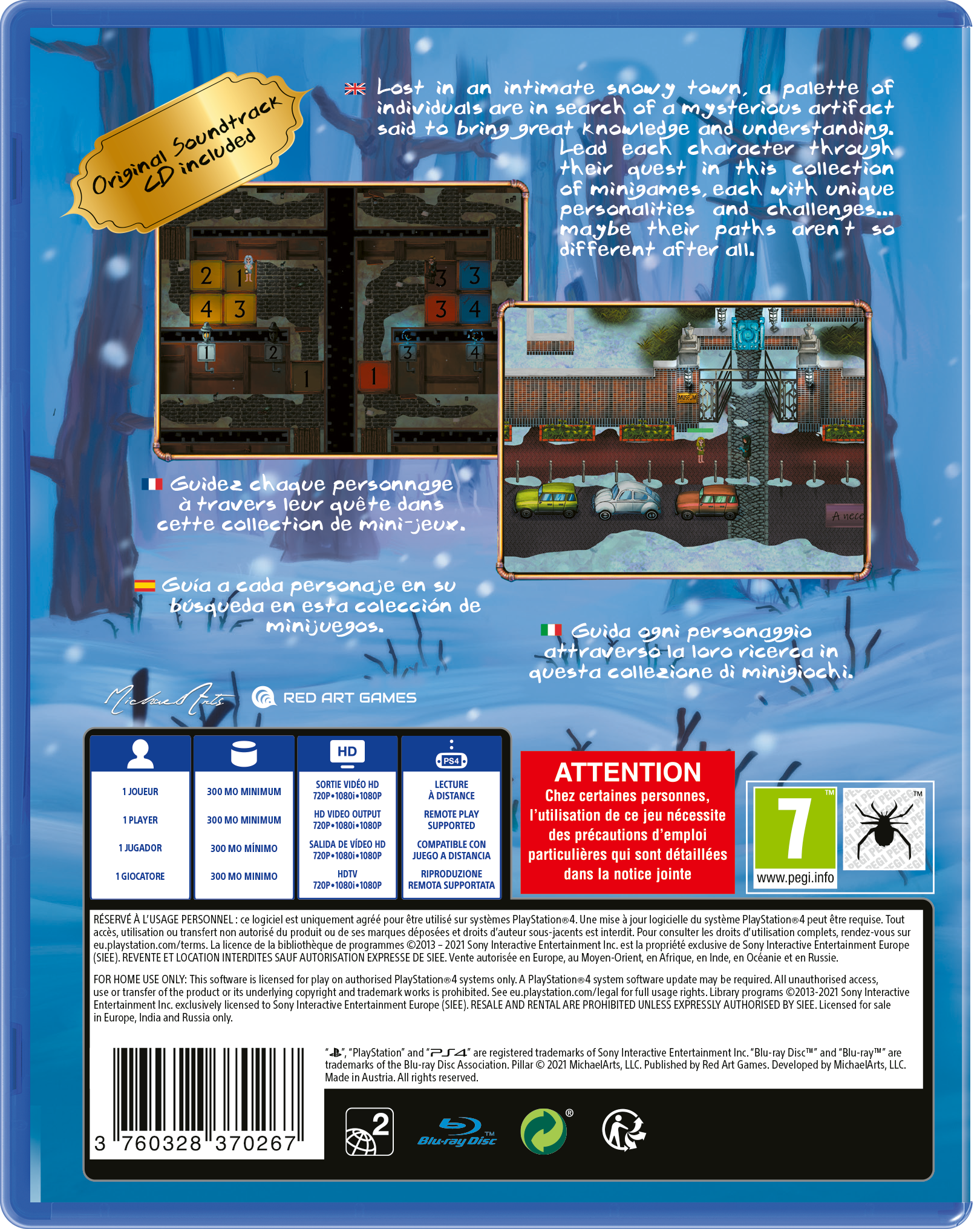 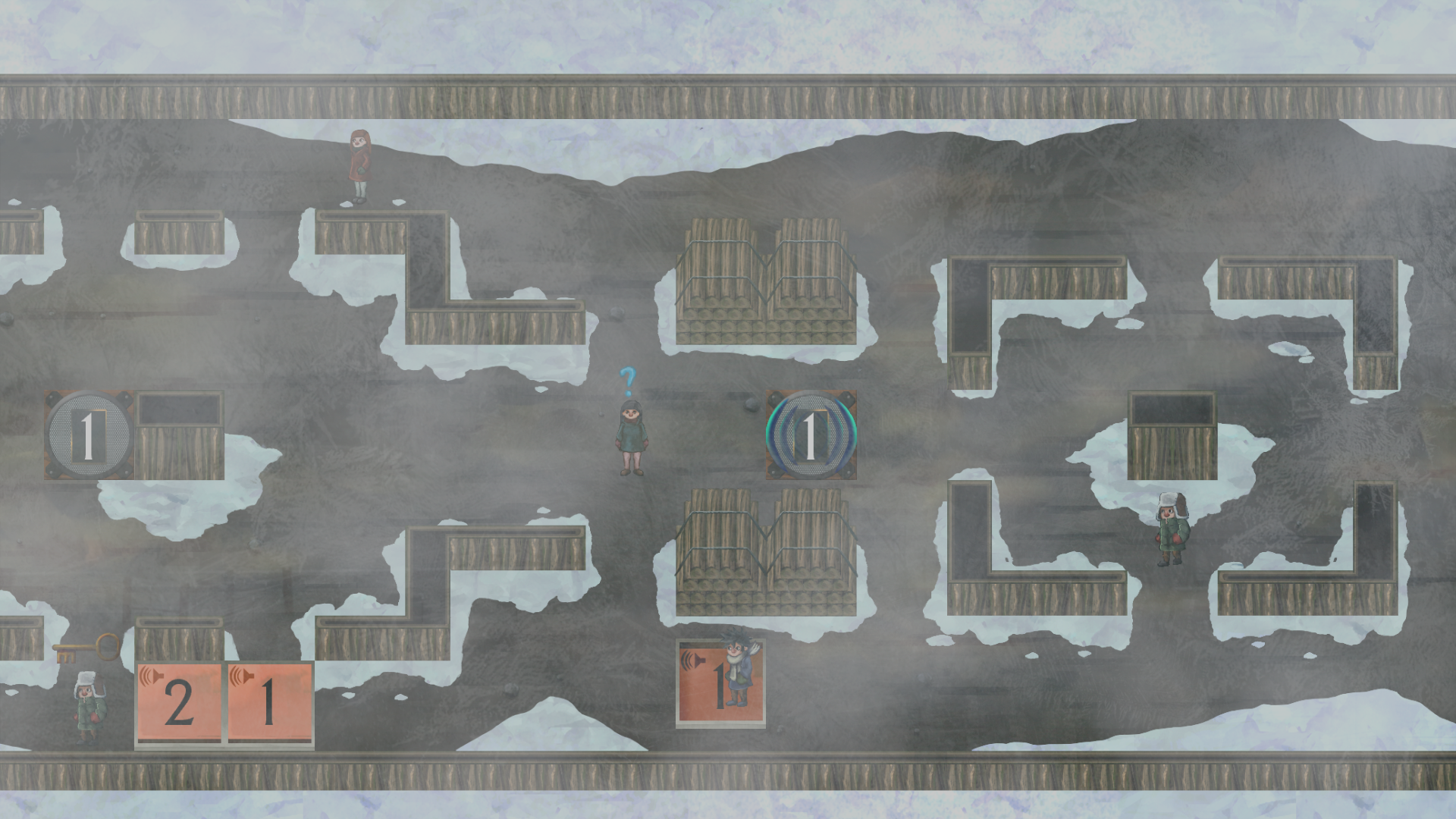 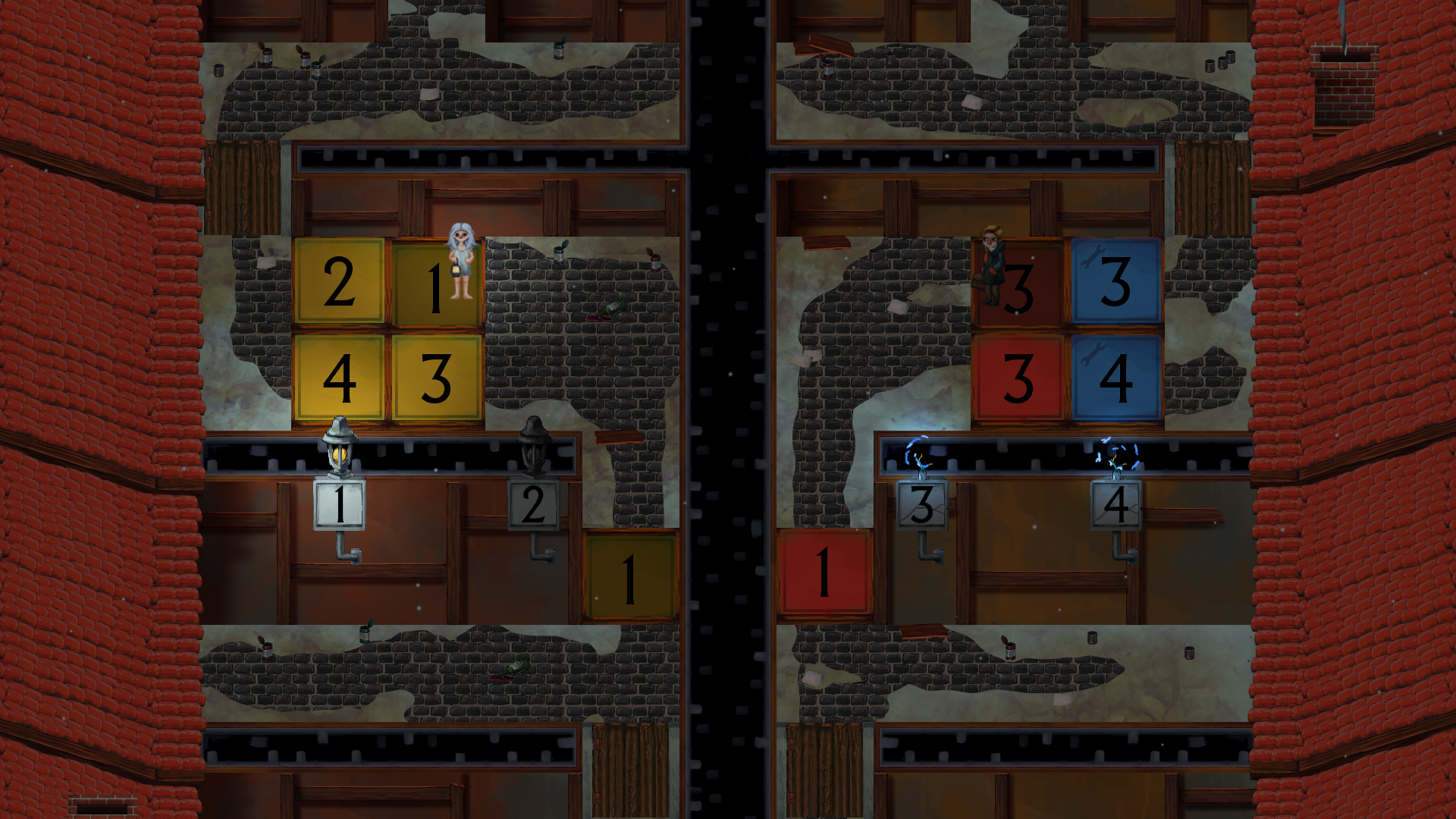 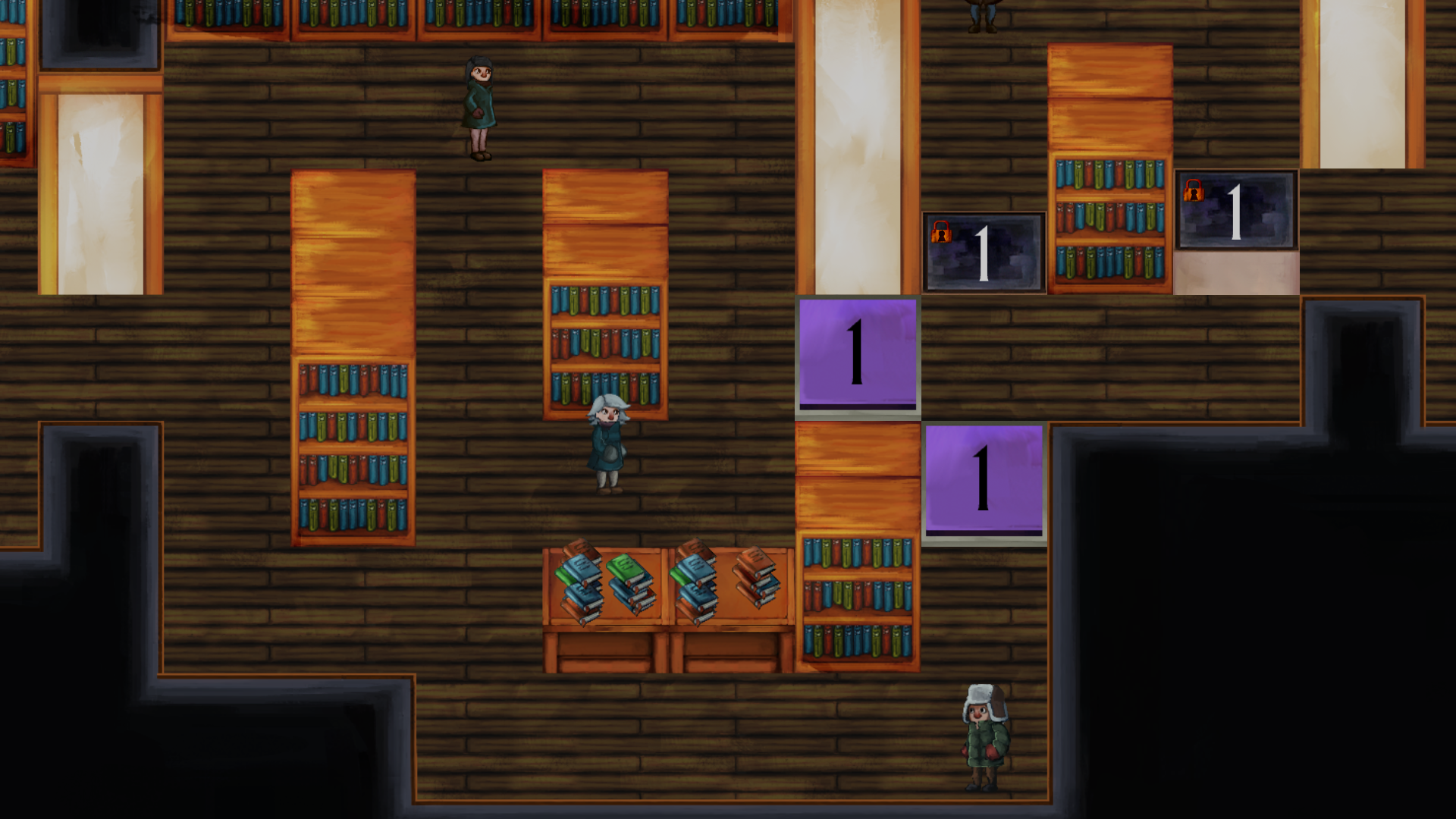 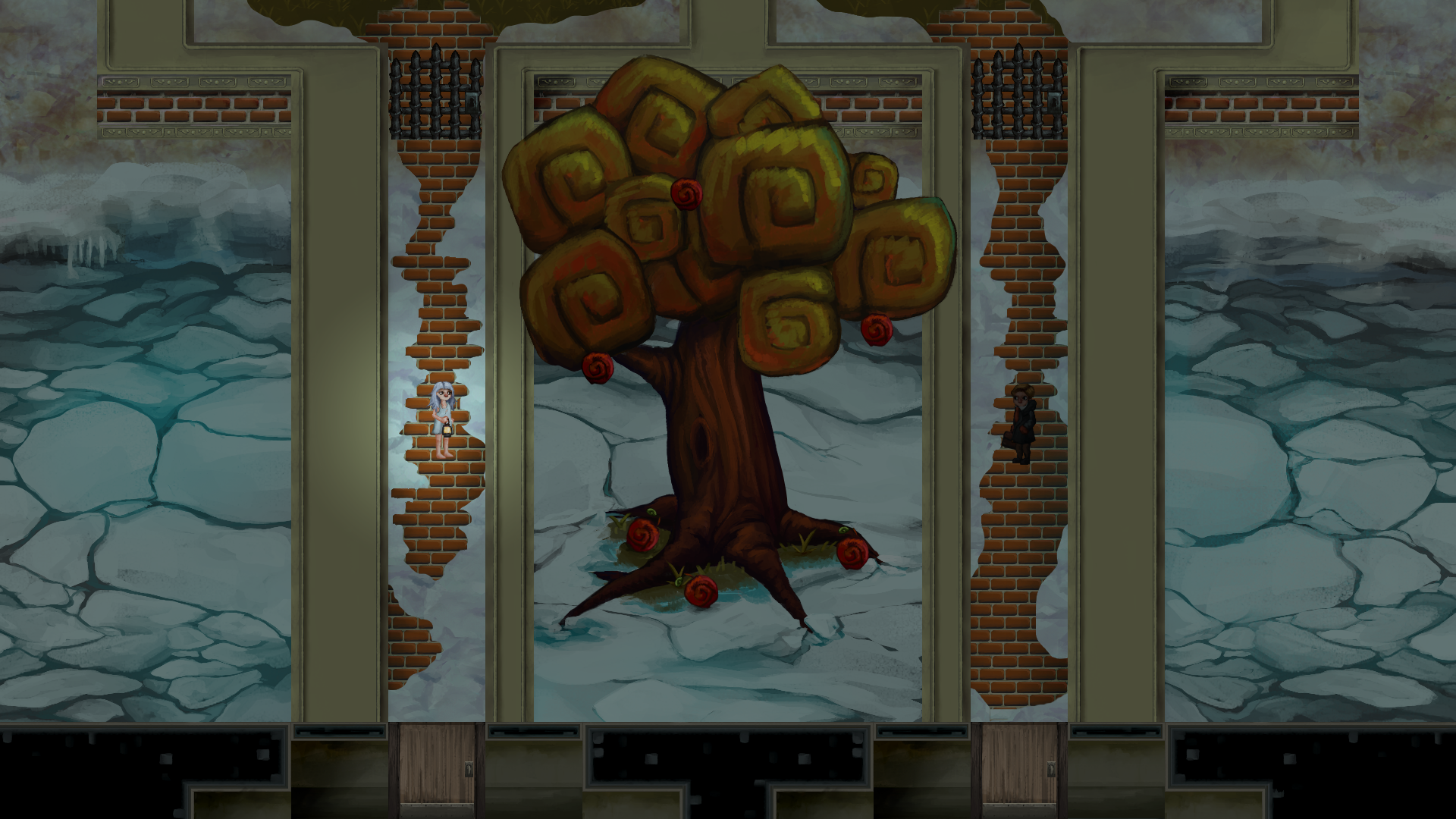 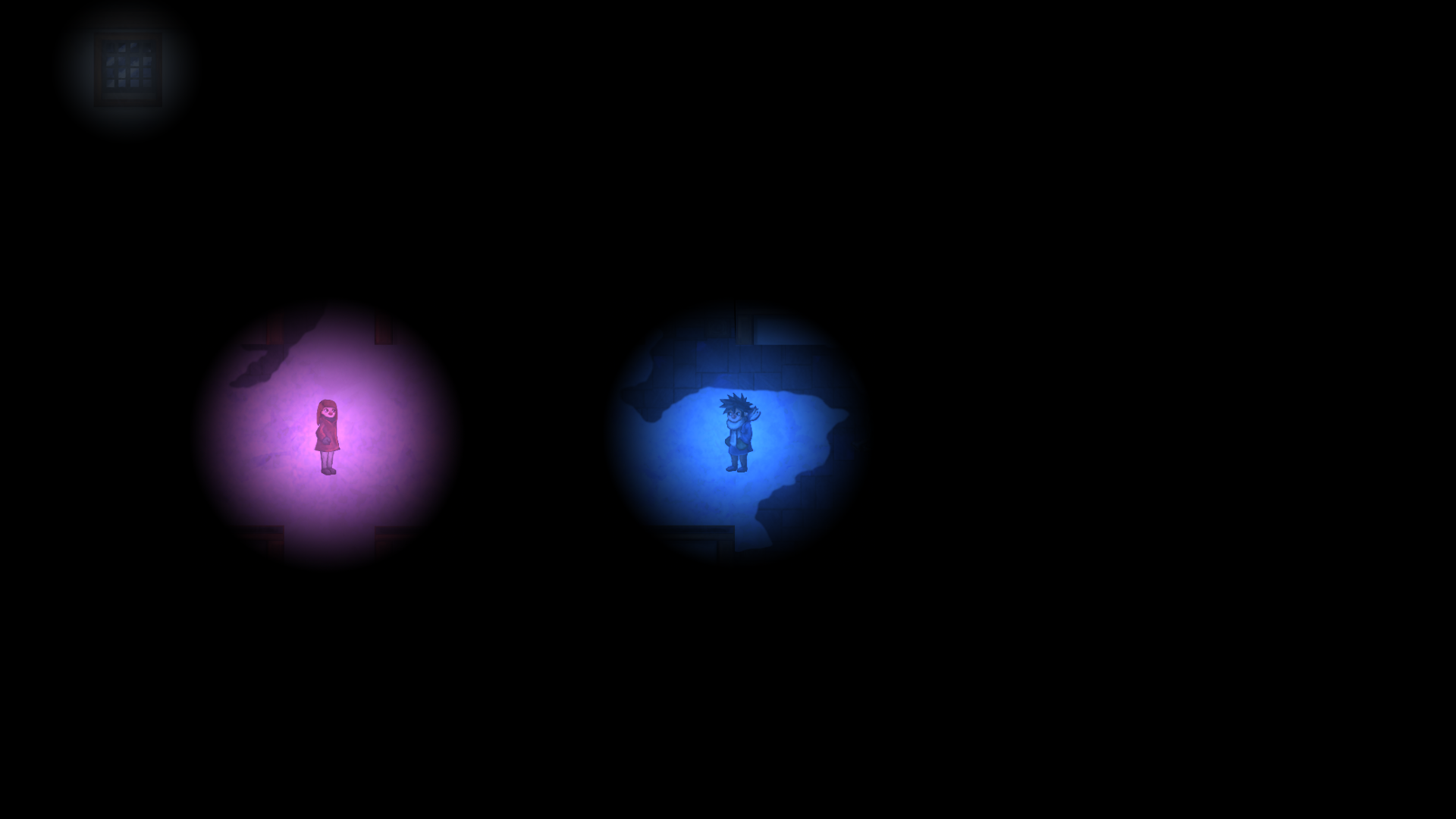 Game comes with the original soundtrack included on a CD. The soundtrack for Pillar; ambient music set in the dead of winter composed by Michael Hicks.

Pillar is a collection of minigames representing different characters with unique personalities. Each character’s personality is expressed entirely through gameplay mechanics, so you’ll learn more about each person as you play! For example, introverts must limit their contact with others in a series of stealth puzzles, while extroverts must work together to restore light in an intimate snowy town. Pillar blends mind-bending puzzles with non-verbal storytelling that expresses philosophical themes entirely through gameplay.

Distant – An introverted boy who sees the big picture in life, but struggles with the details. Being around other people drains his energy, so he’ll need to plan clever distractions from afar to make his way through the town.

Focused – An introverted girl who sees the trees, but not the forest. She can focus on specific parts of her environment, but doing so creates blind spots she’ll need to be mindful of while limiting her contact with others.

Giving – A poor girl whose only possessions are a lamp, and the clothes on her back. She doesn’t have much to give in terms of material possessions, but her giving spirit is crucial to restoring light in a town filled with broken lampposts.

Capable – A wealthy businessman who has the ability to repair all of the town’s lampposts, but his greedy tendencies seem to leave more of a mess than there was before.

Enduring – A mysterious woman on a quest to collect as many orbs as possible in the town. No matter how many times she fails, she just keeps coming back in some new form.

Renewing – A strange man whose only purpose seems to be following the Enduring personality. It seems he wants to prevent her from succeeding, but perhaps there’s more to his motives than meets the eye.