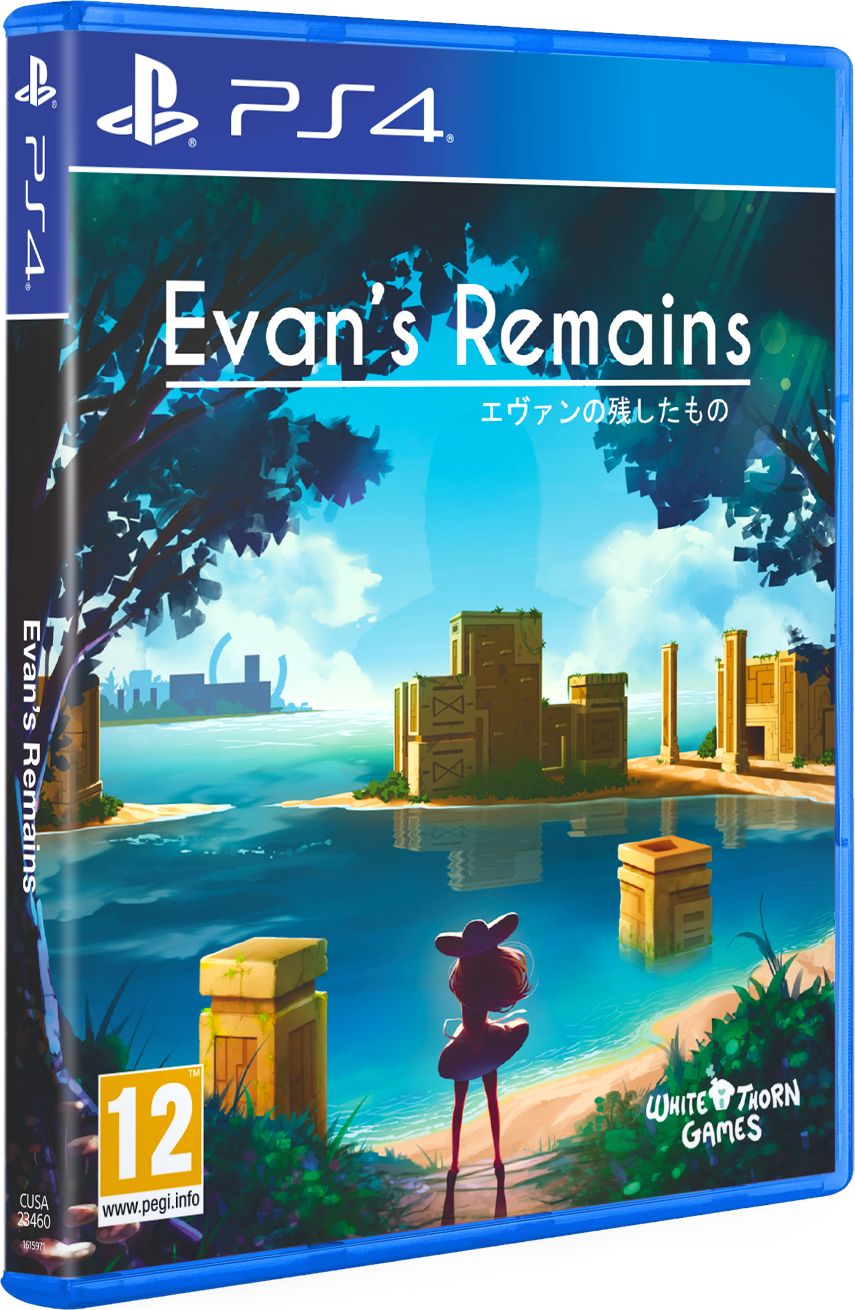 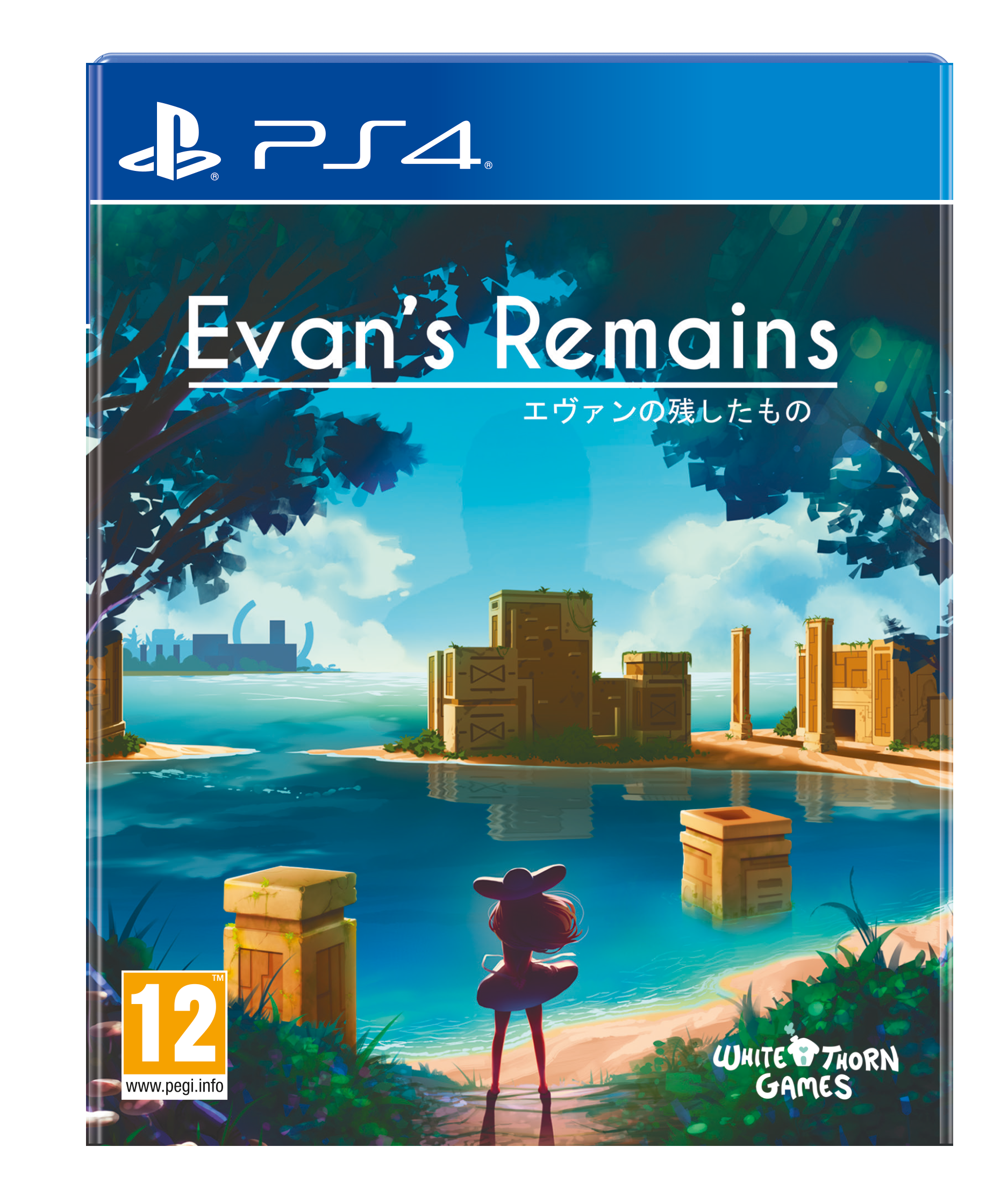 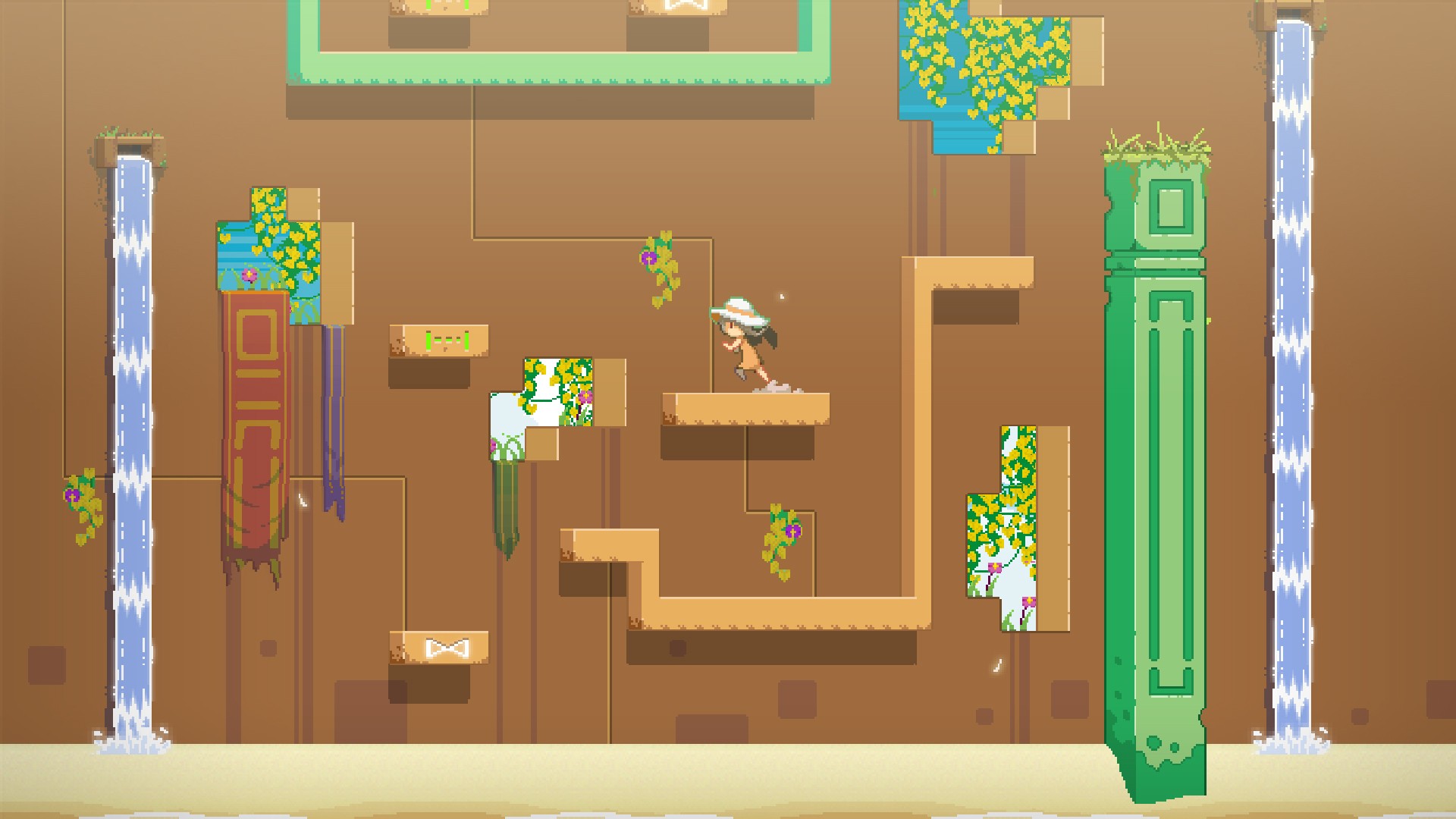 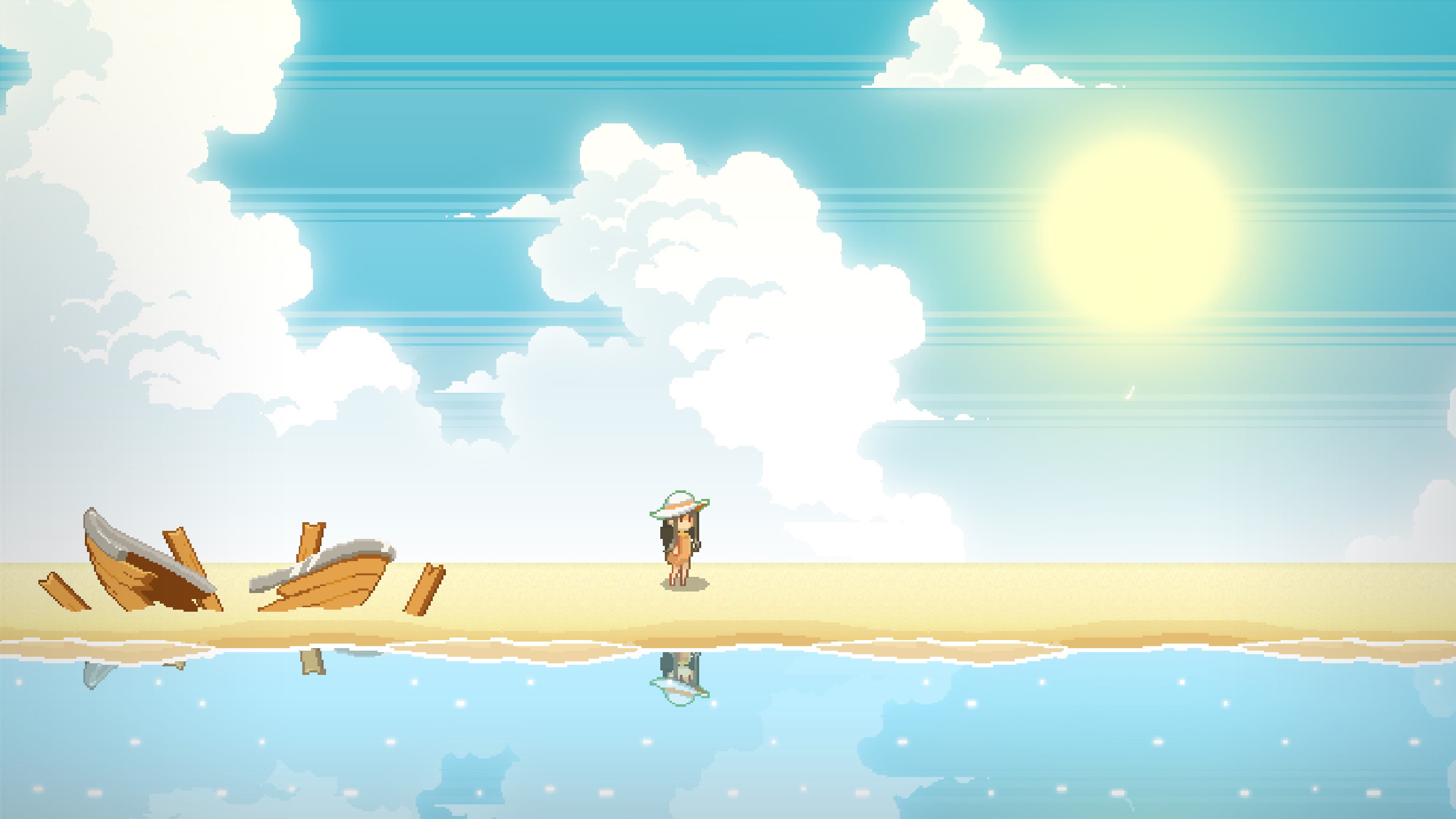 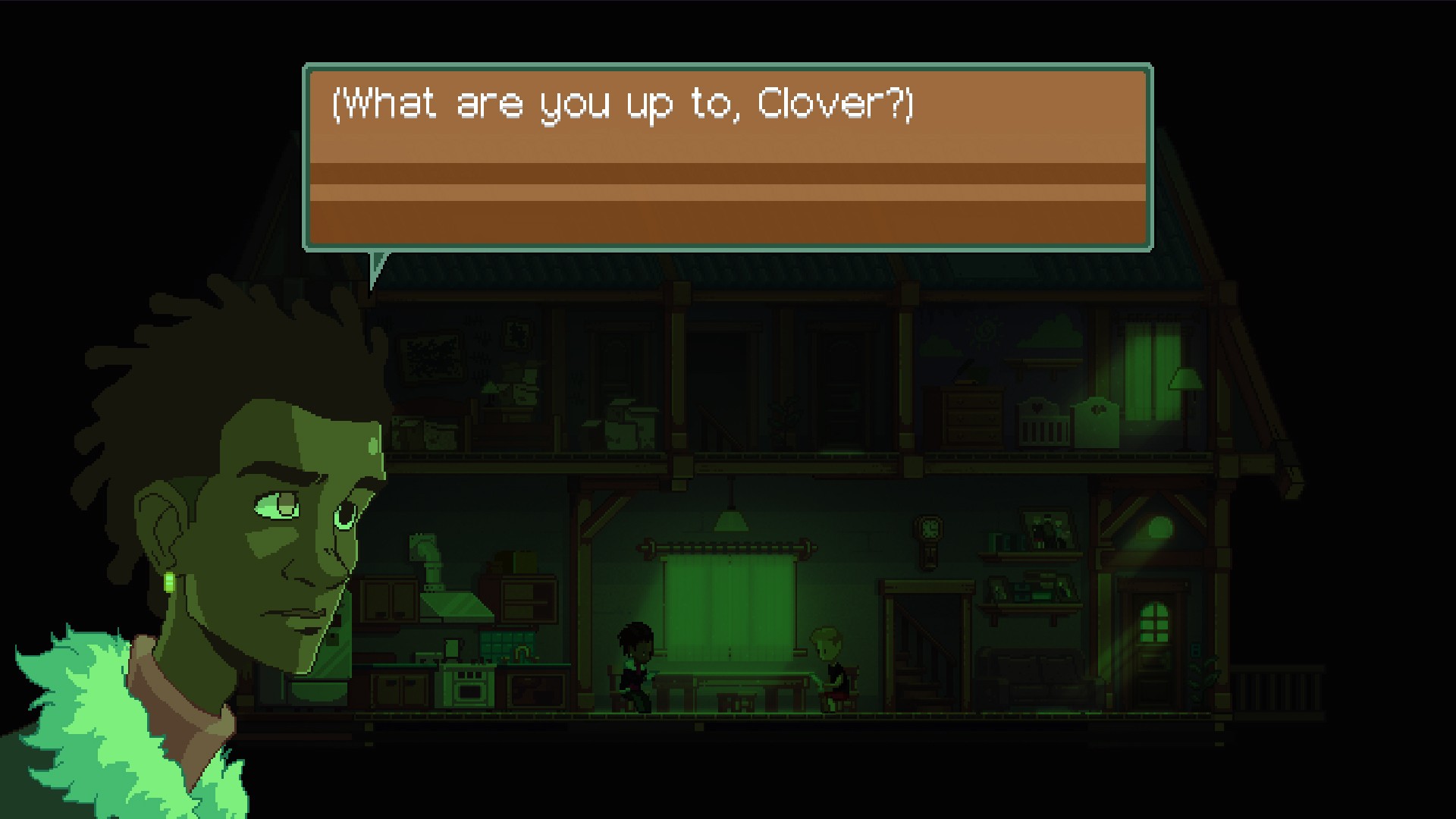 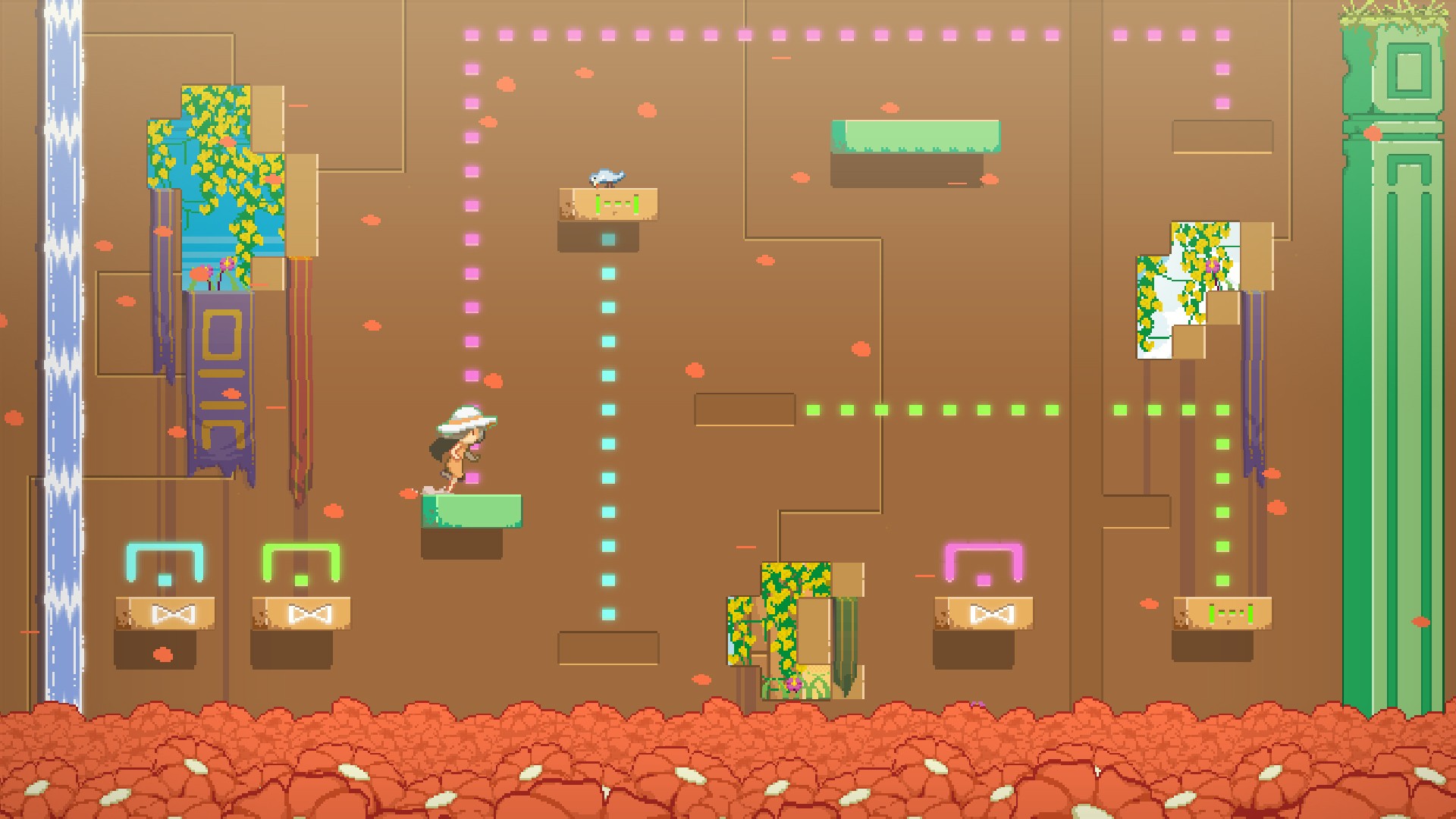 Evan, the genius boy, has been missing for years. One day, a letter claiming to have been written by Evan surfaces, stating that he is on an uninhabited island in the Pacific Ocean. With unknown motives, he specifically requests a girl named Dysis come to find him. The player controls Dysis throughout the story, as we learn more about both her and Evan.

Evan’s Remains combines logic-based platforming with narrative-driven visual novel elements. The game features gorgeous pixel graphics, and puzzles that must be solved using logic, rather than dexterity or skill. Throughout the game, players will slowly uncover the story of the disappearance of the missing boy: Evan, and the nature of Dysis’quest to find him.