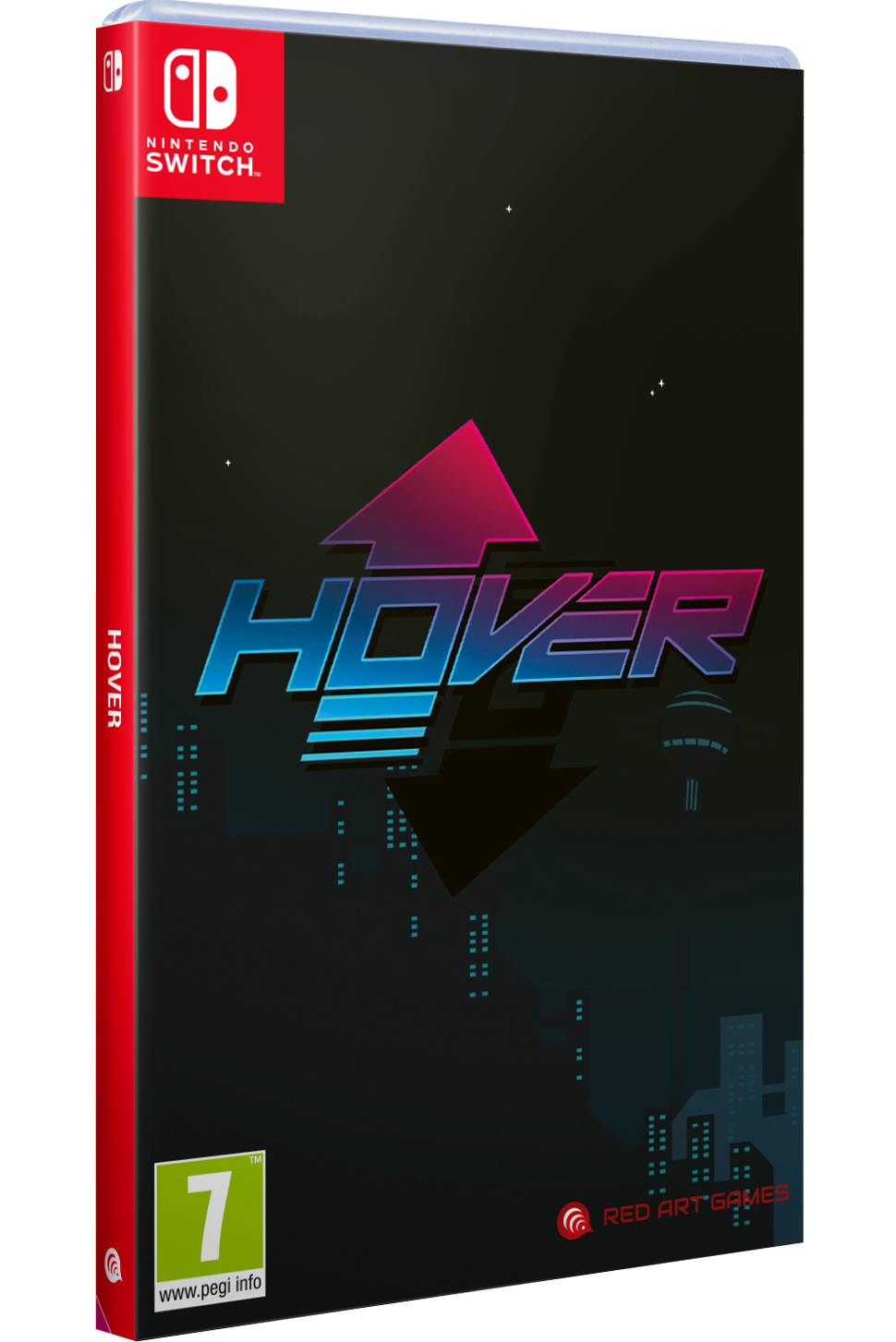 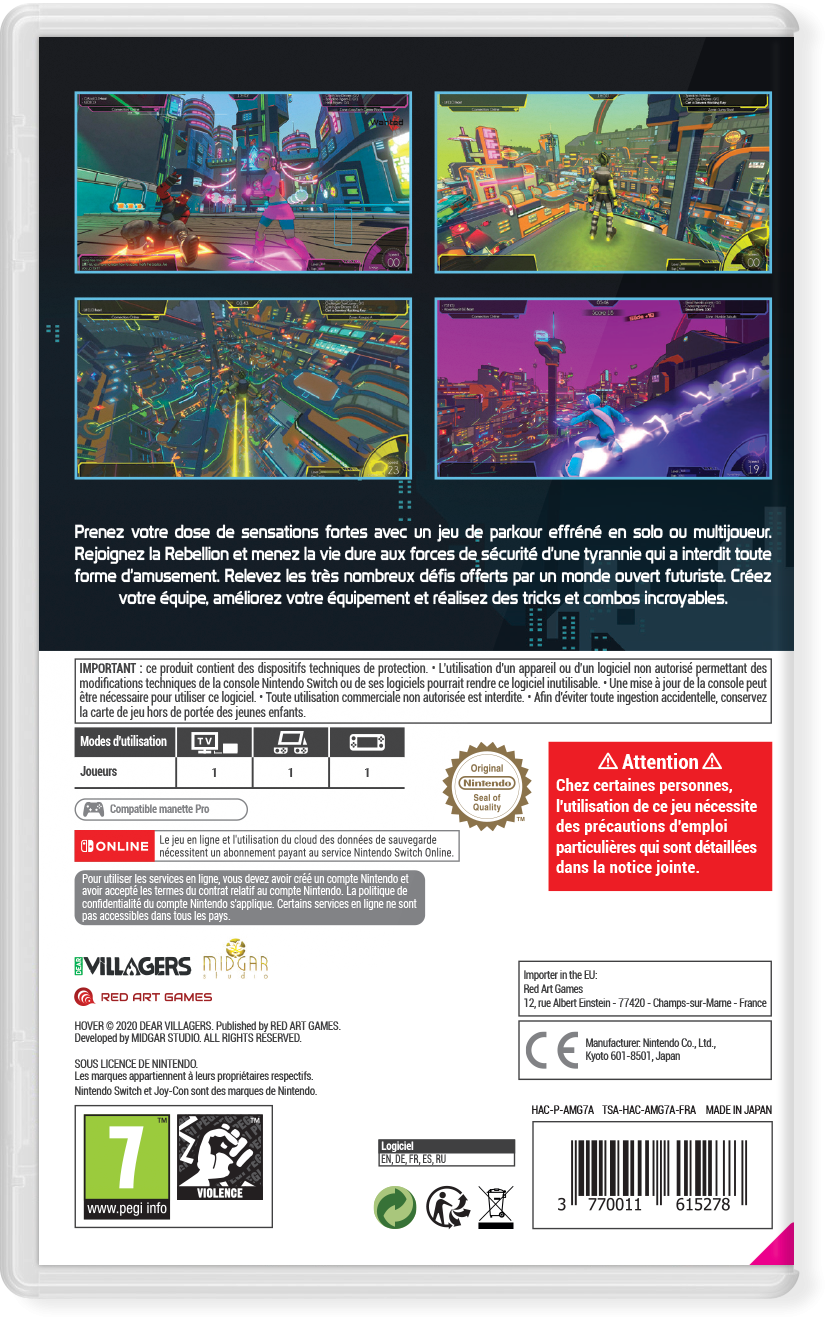 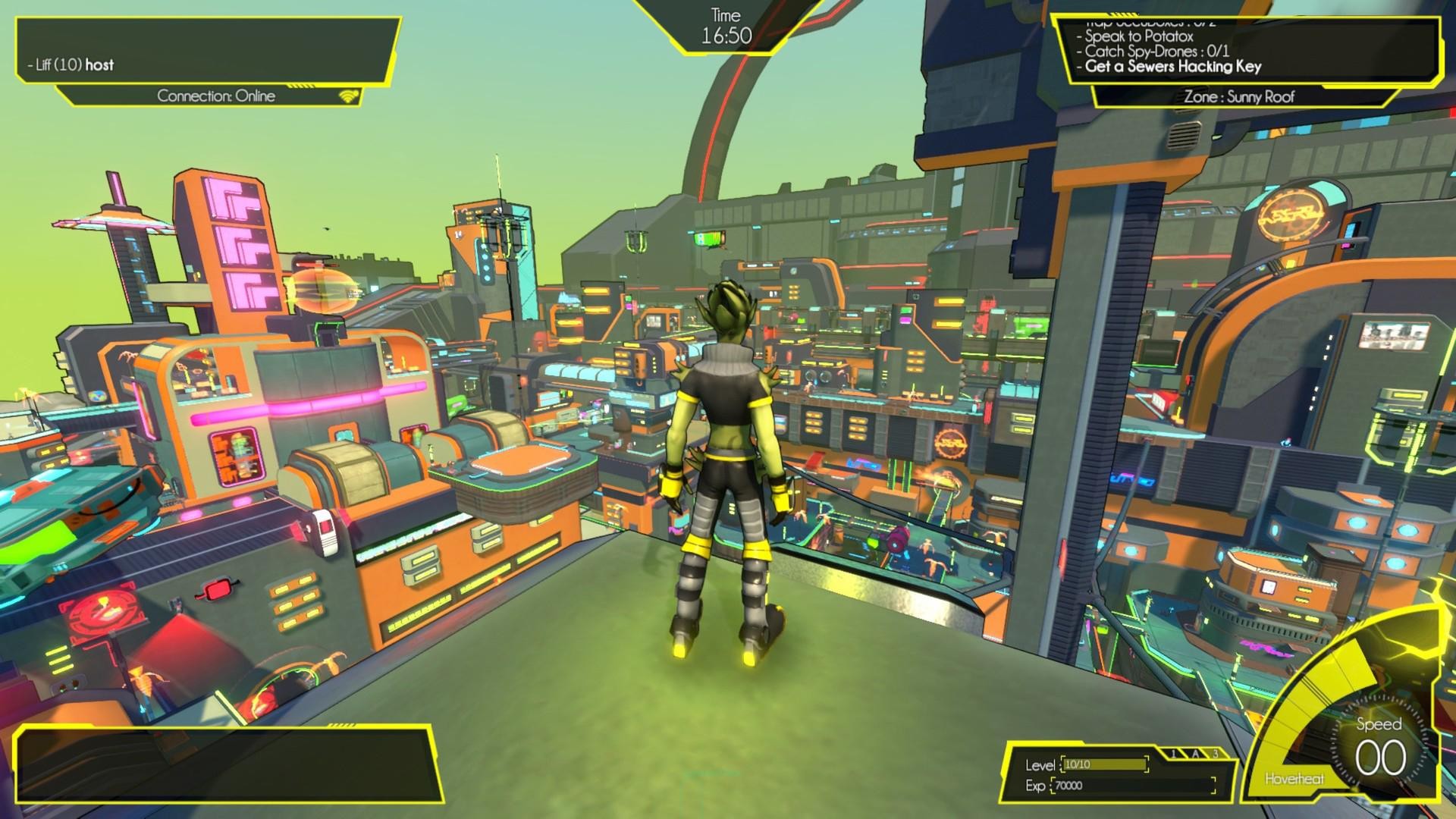 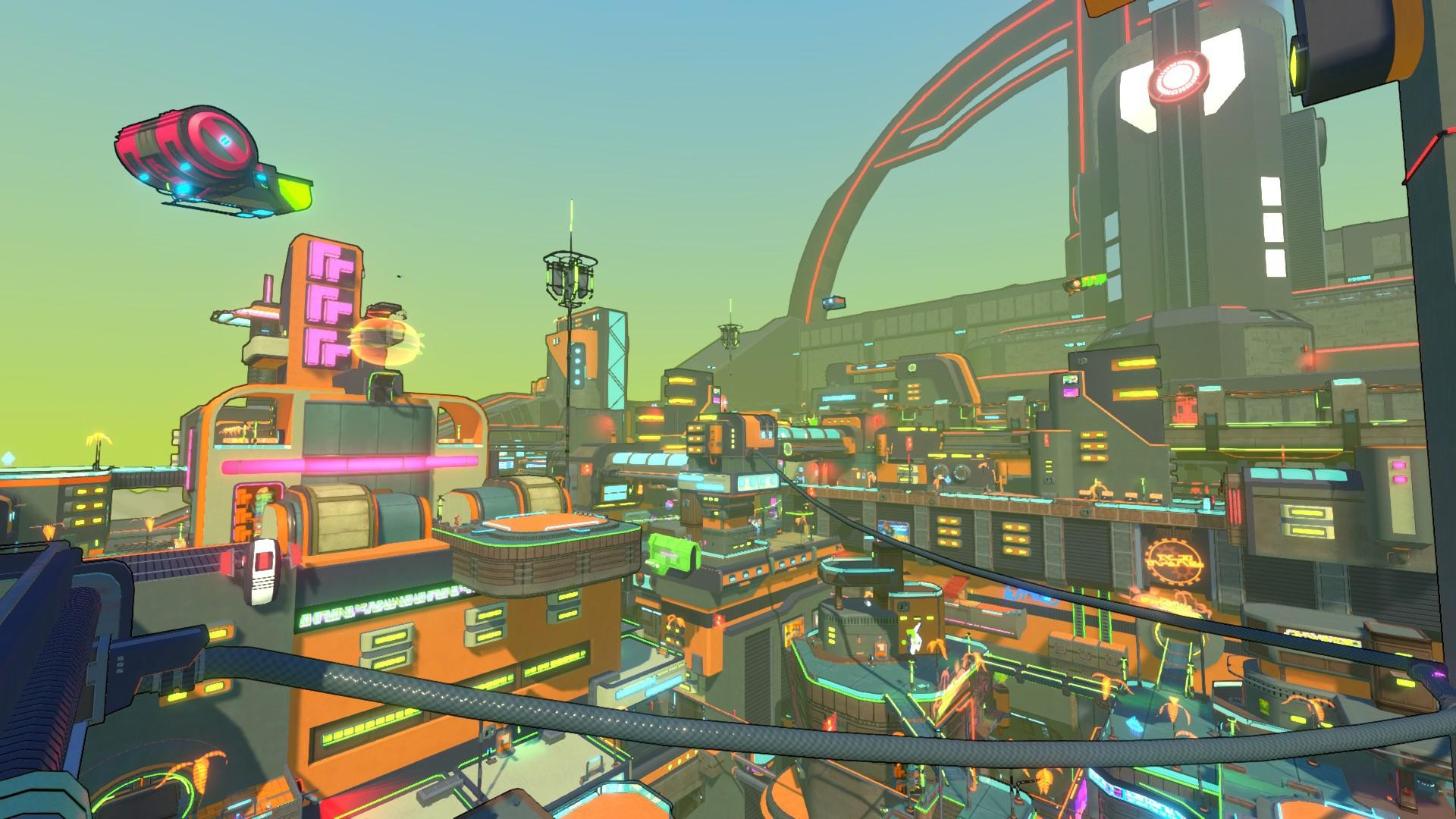 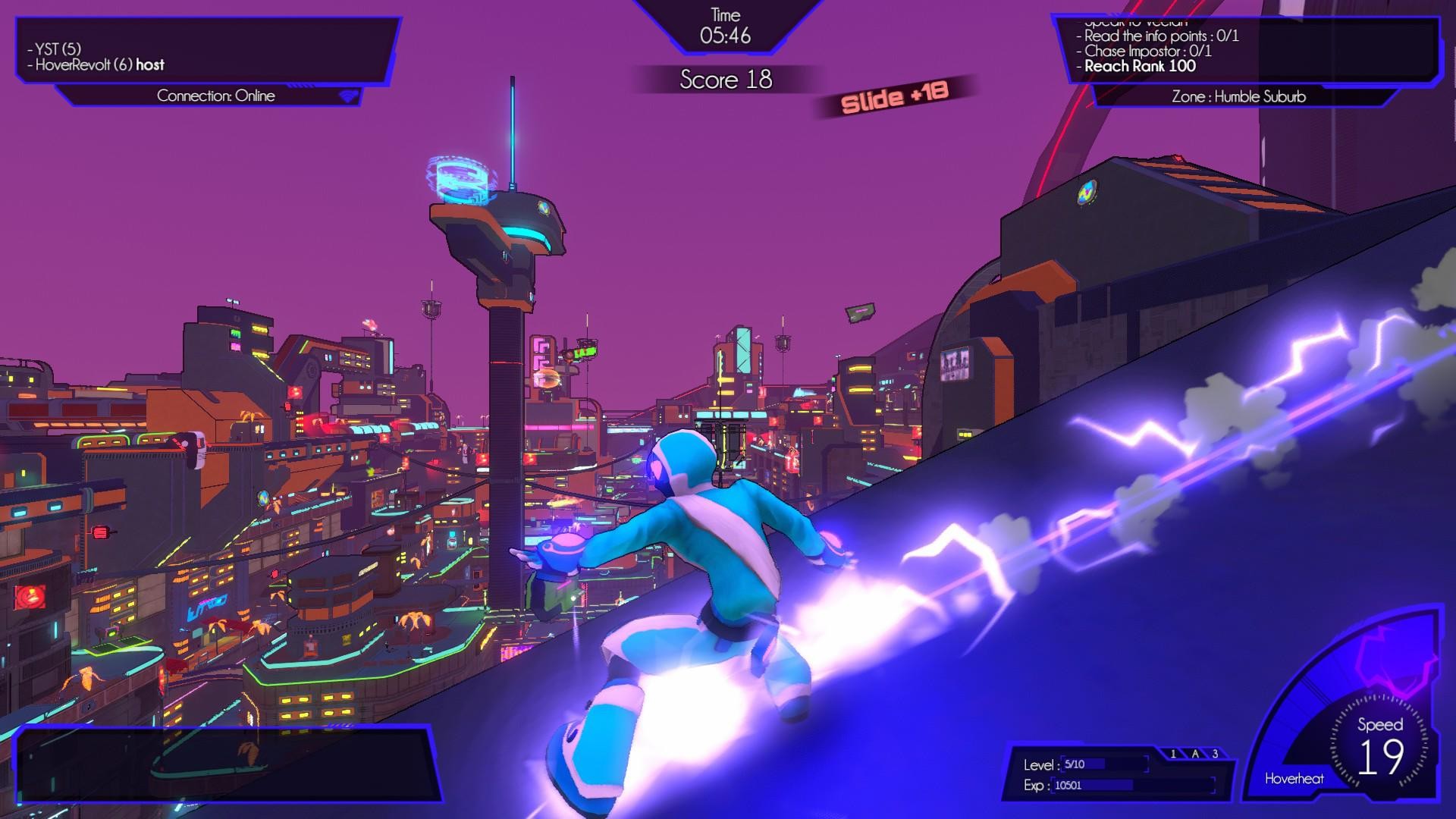 The game takes place in ECP17, a high-tech city also called Hover City by its inhabitants and located on a distant planet. Having fun has become illegal and entertainment is banished. You're in charge of a team of young rebels, the Gamers, fighting against the new anti-leisure laws oppressing the city. Equipped with high-tech gears allowing amazing jumps and speed, they roam the city to sabotage the propaganda, help citizens, and find a way to reach the Orbital Station. This way they could warn the Galactic Union and put an end to the oppression.