This product is not visible to your customers. 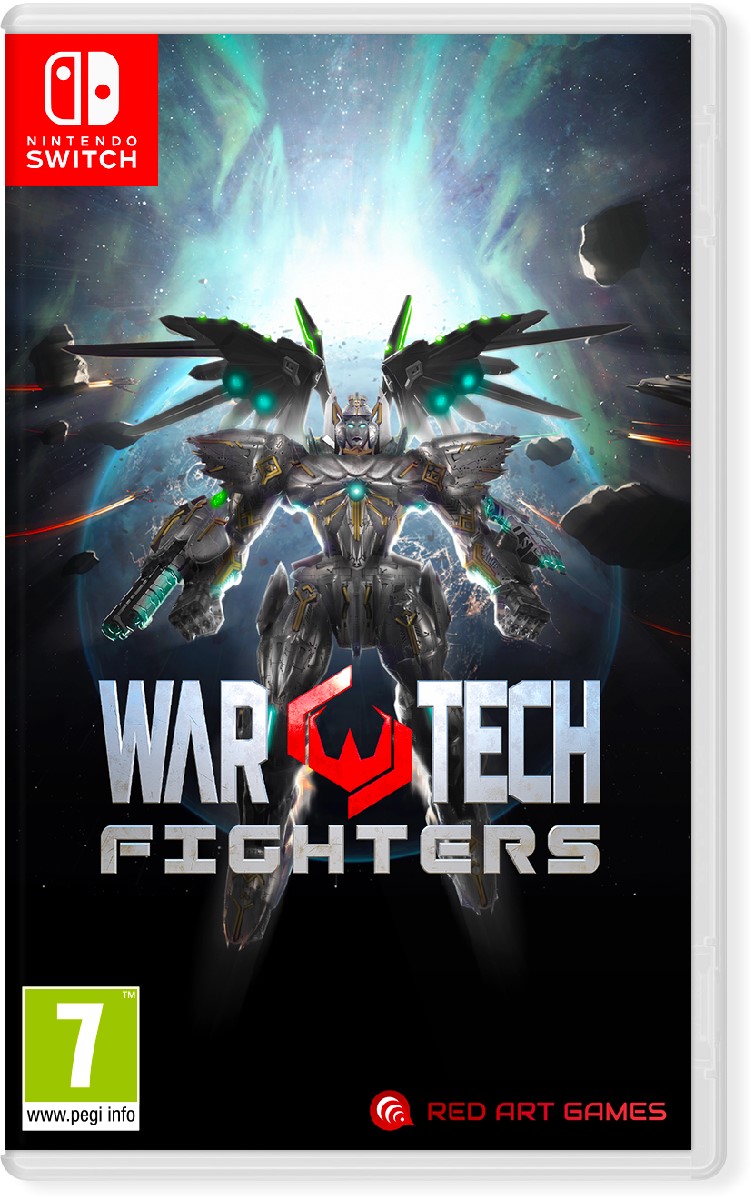 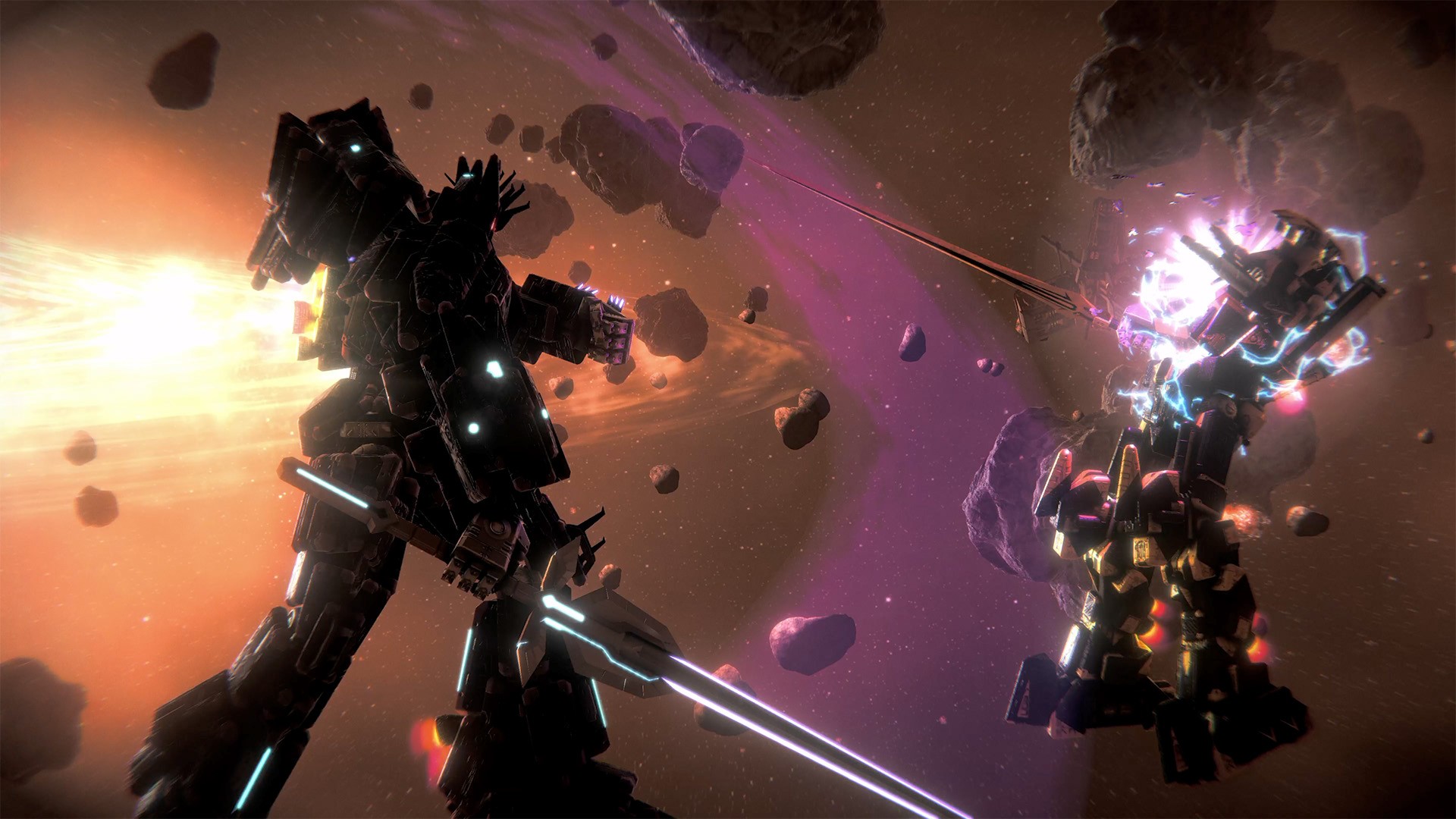 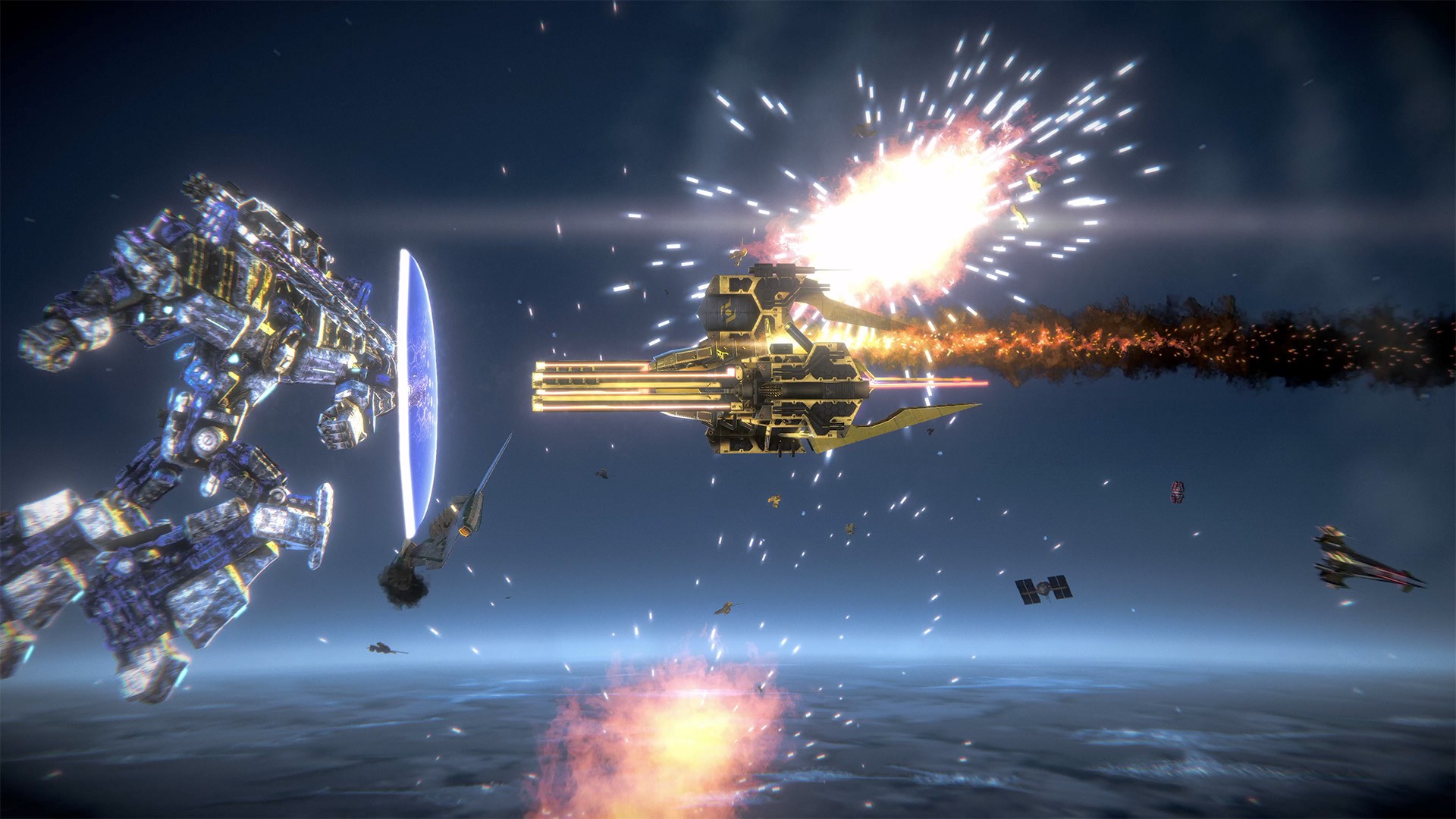 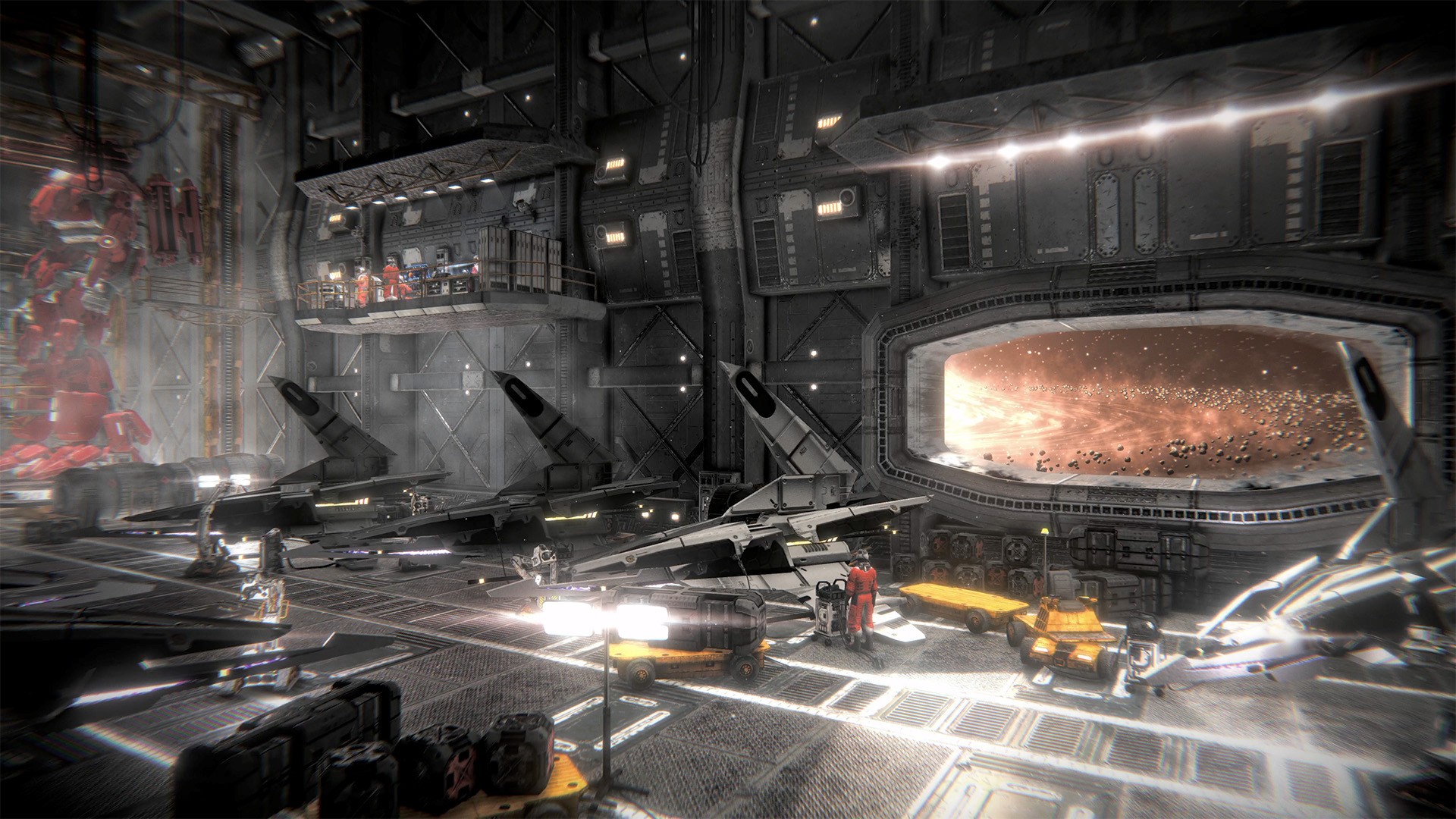 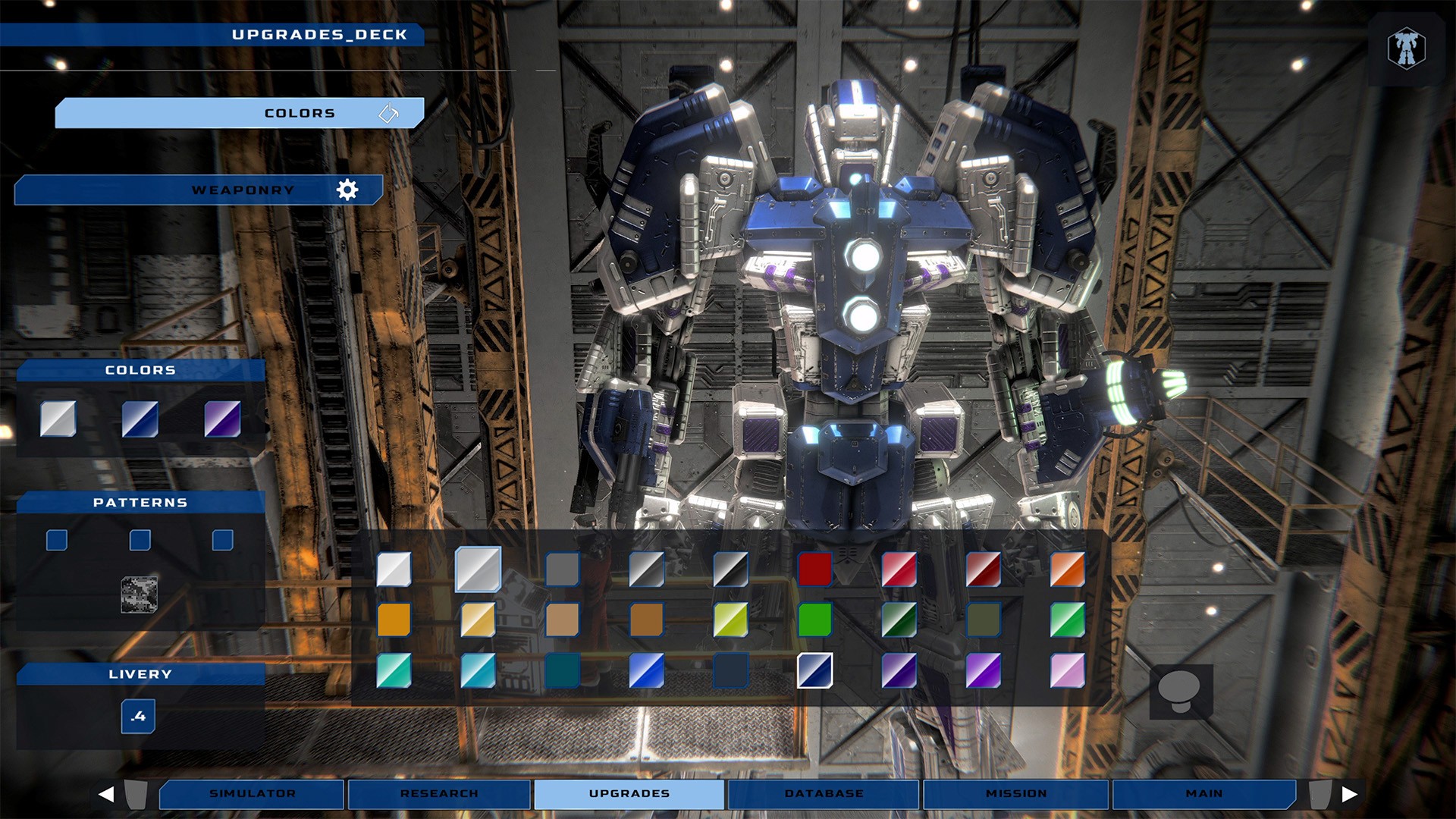