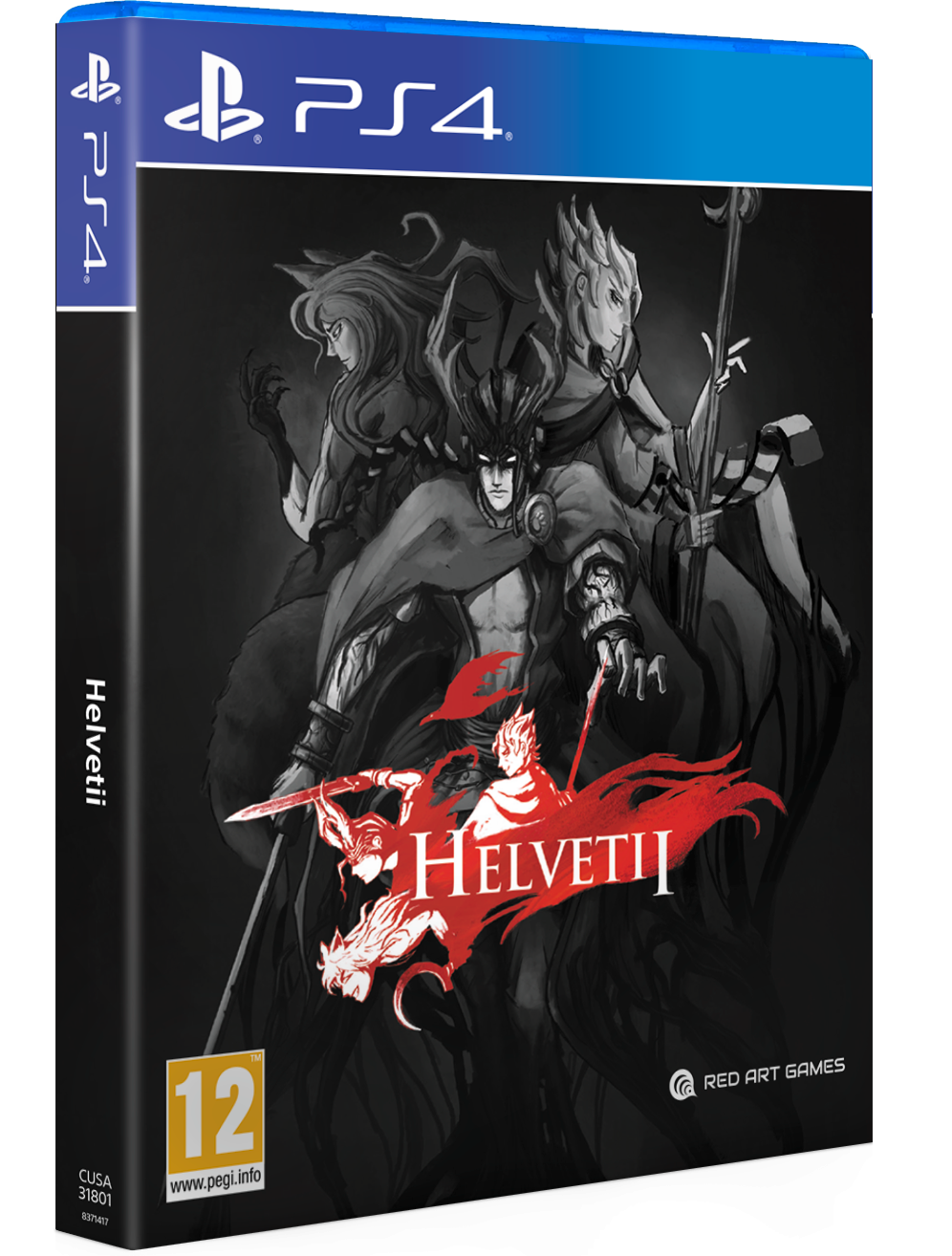 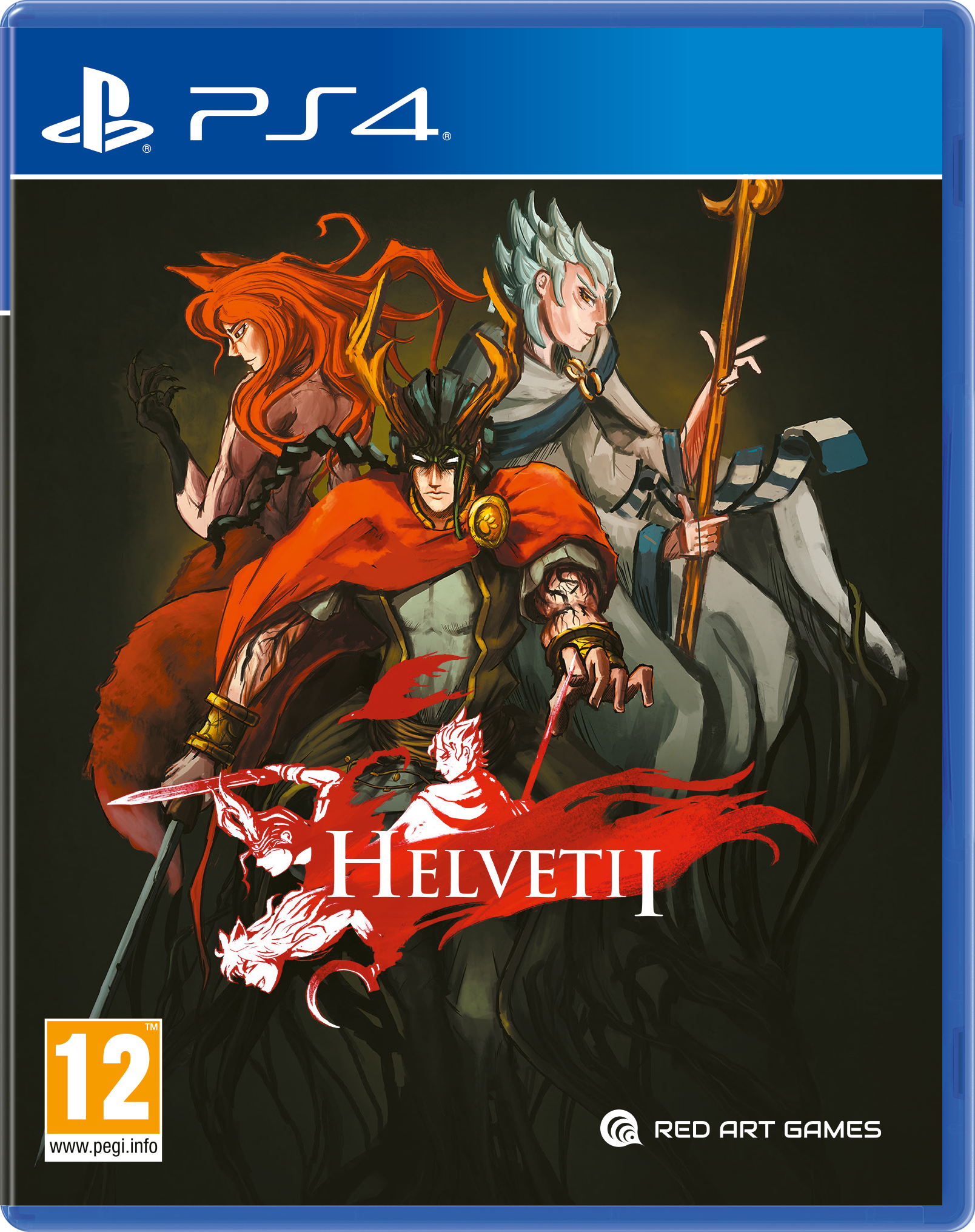 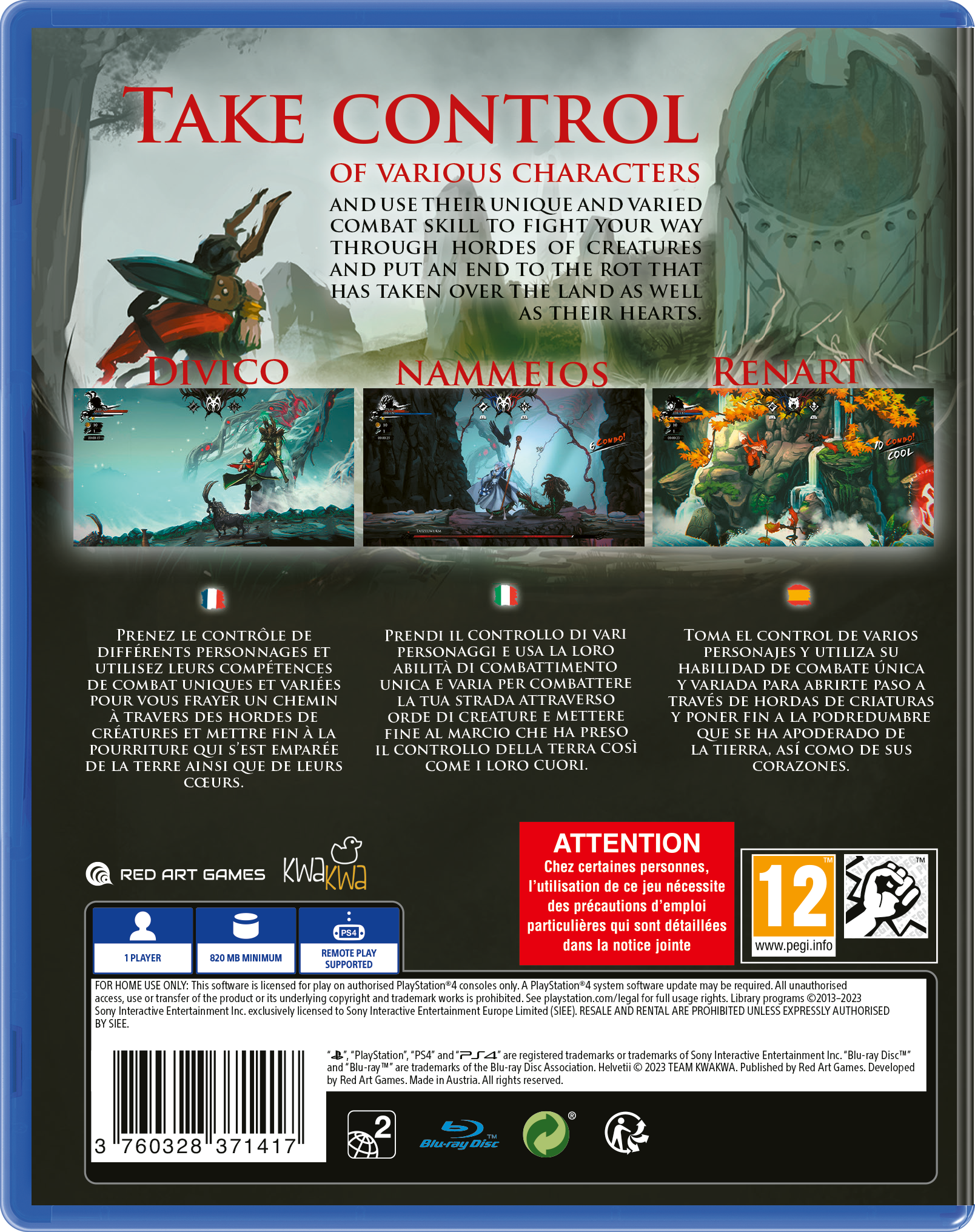 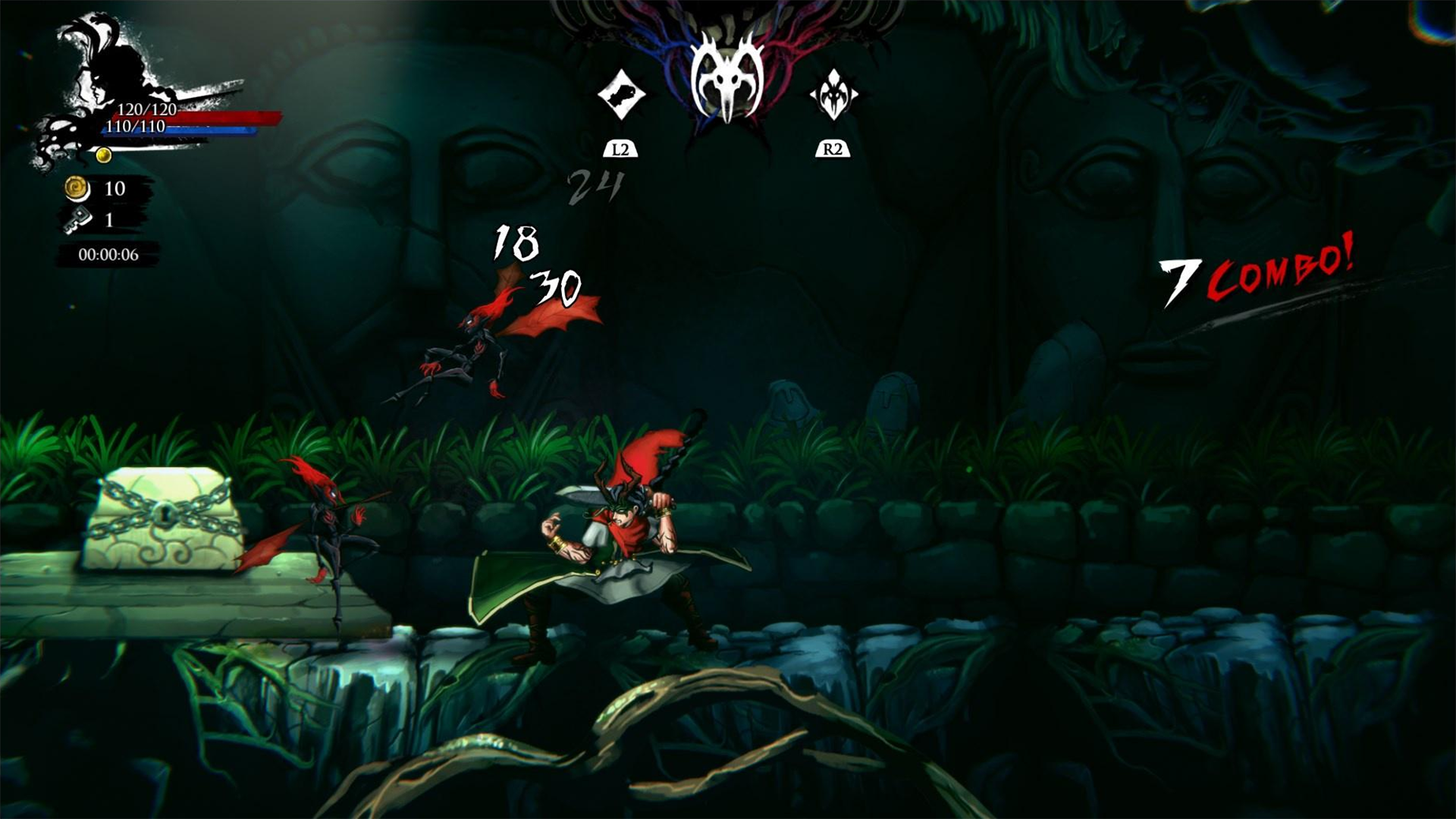 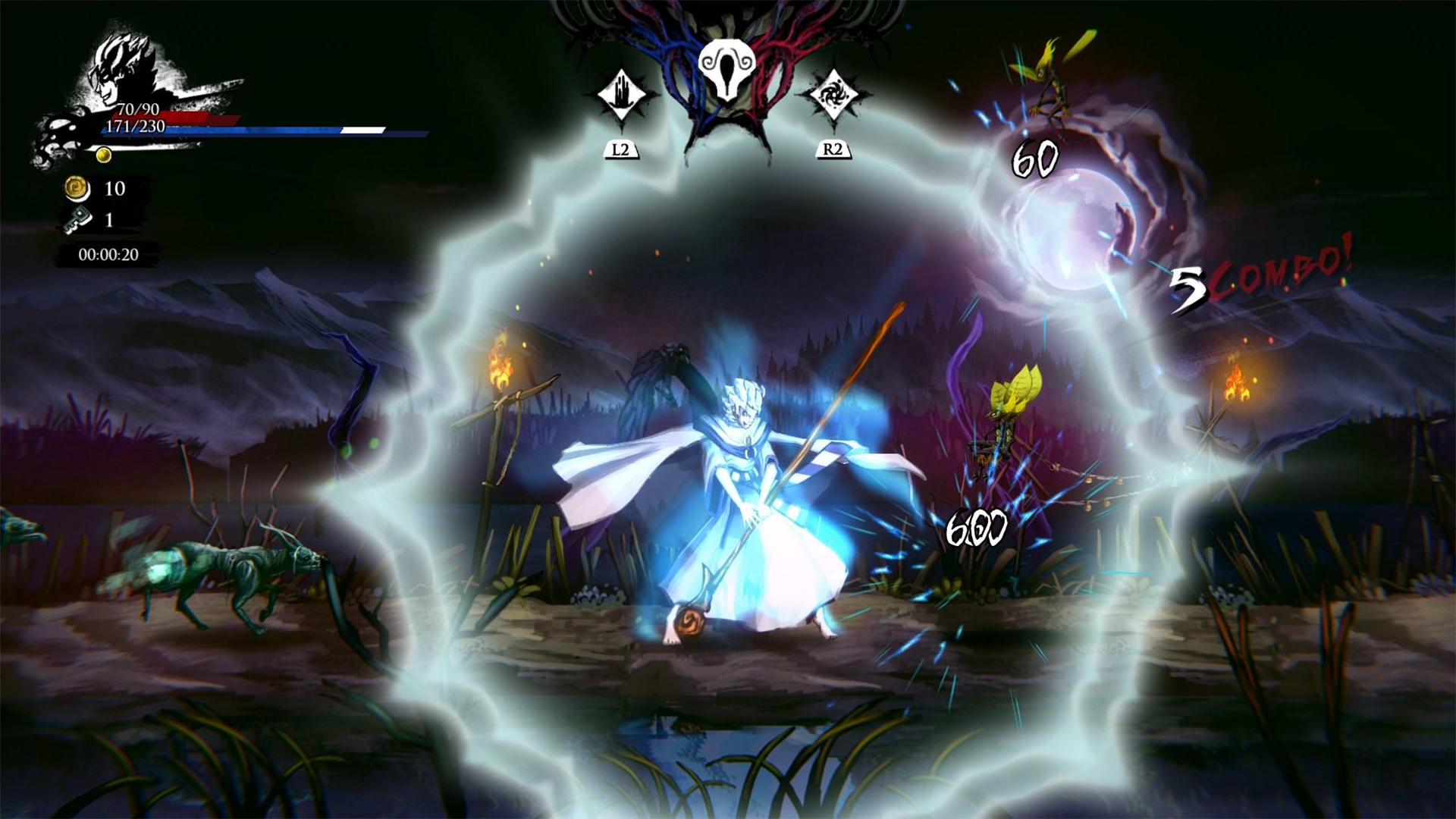 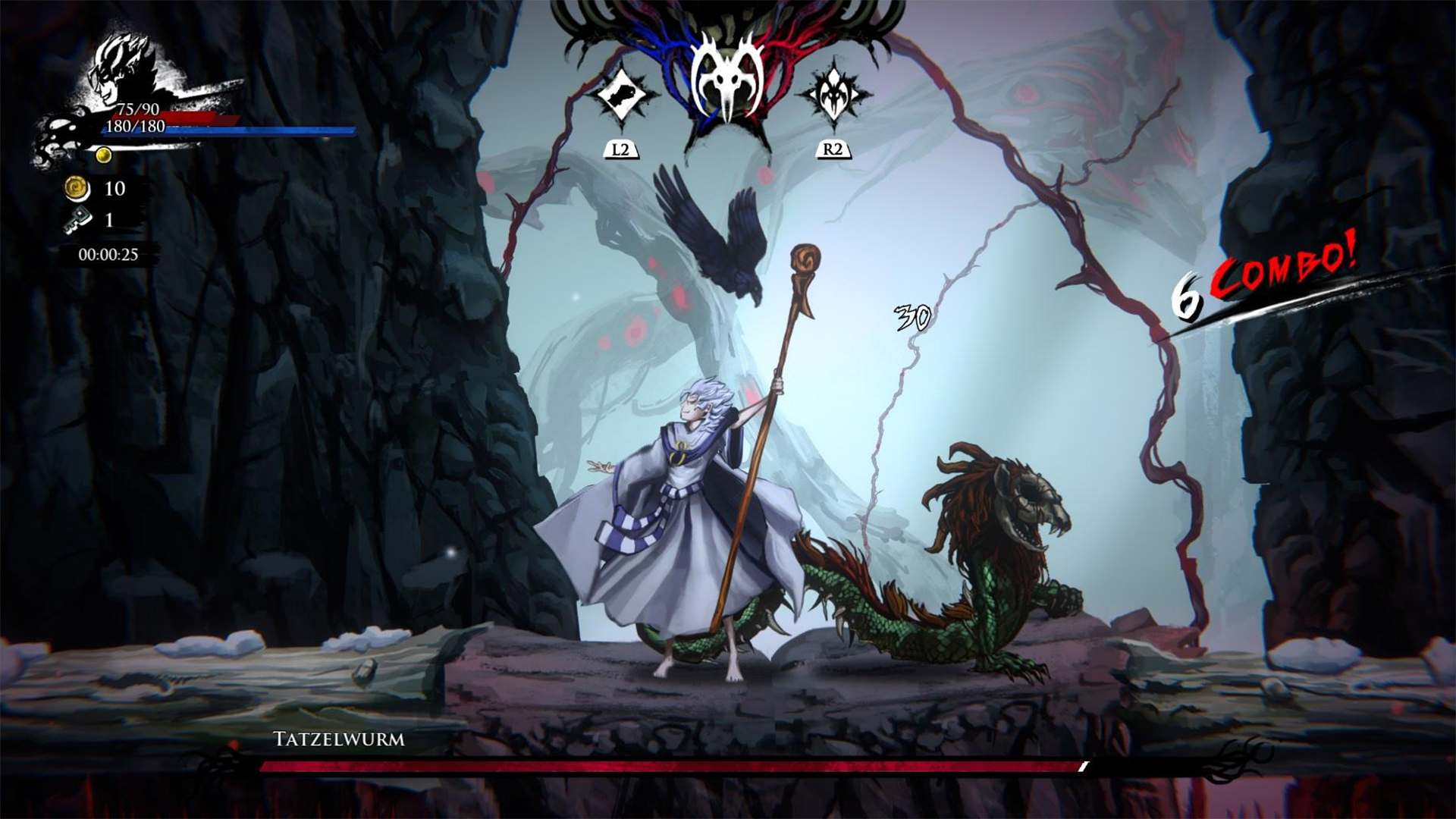 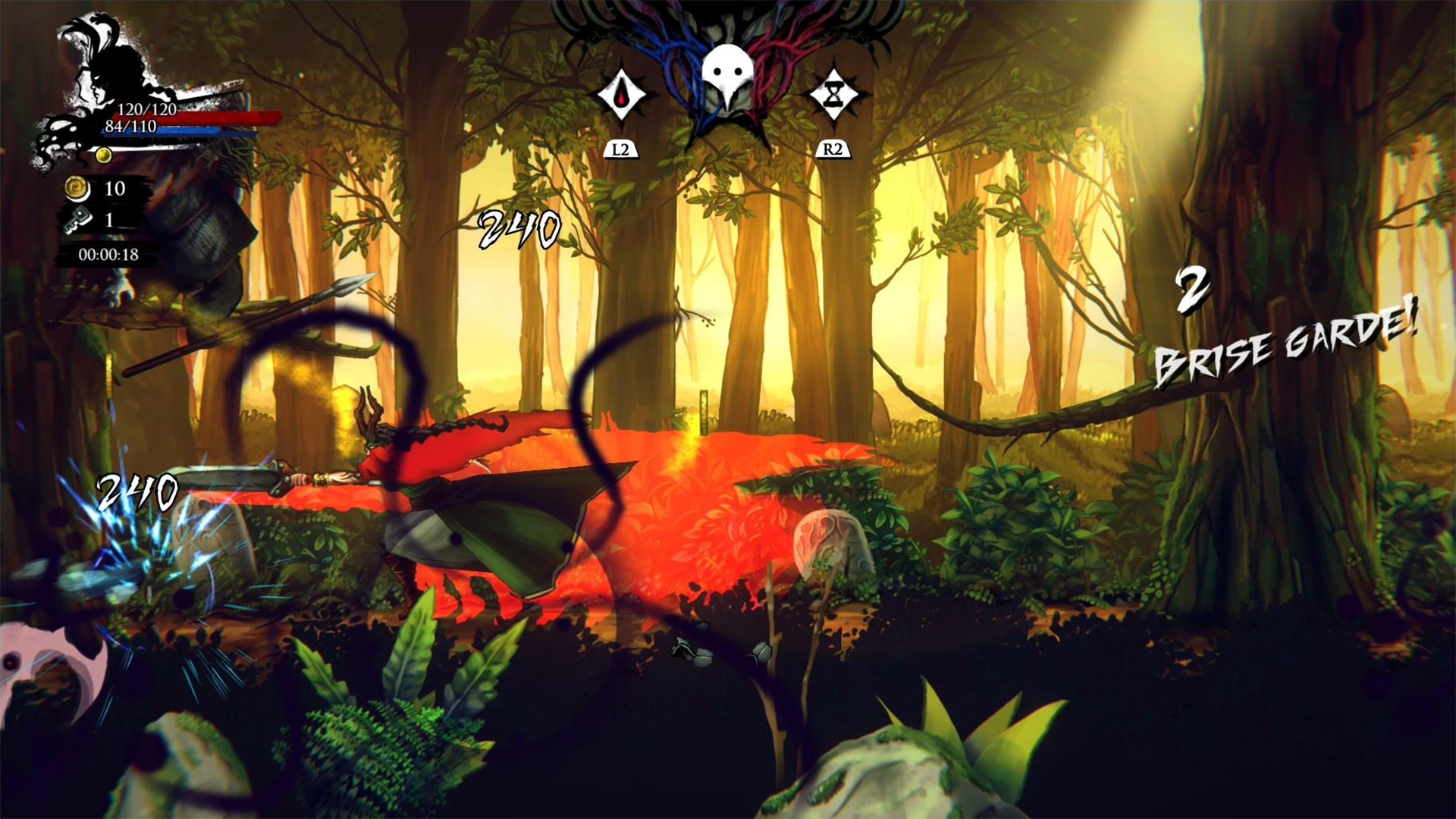 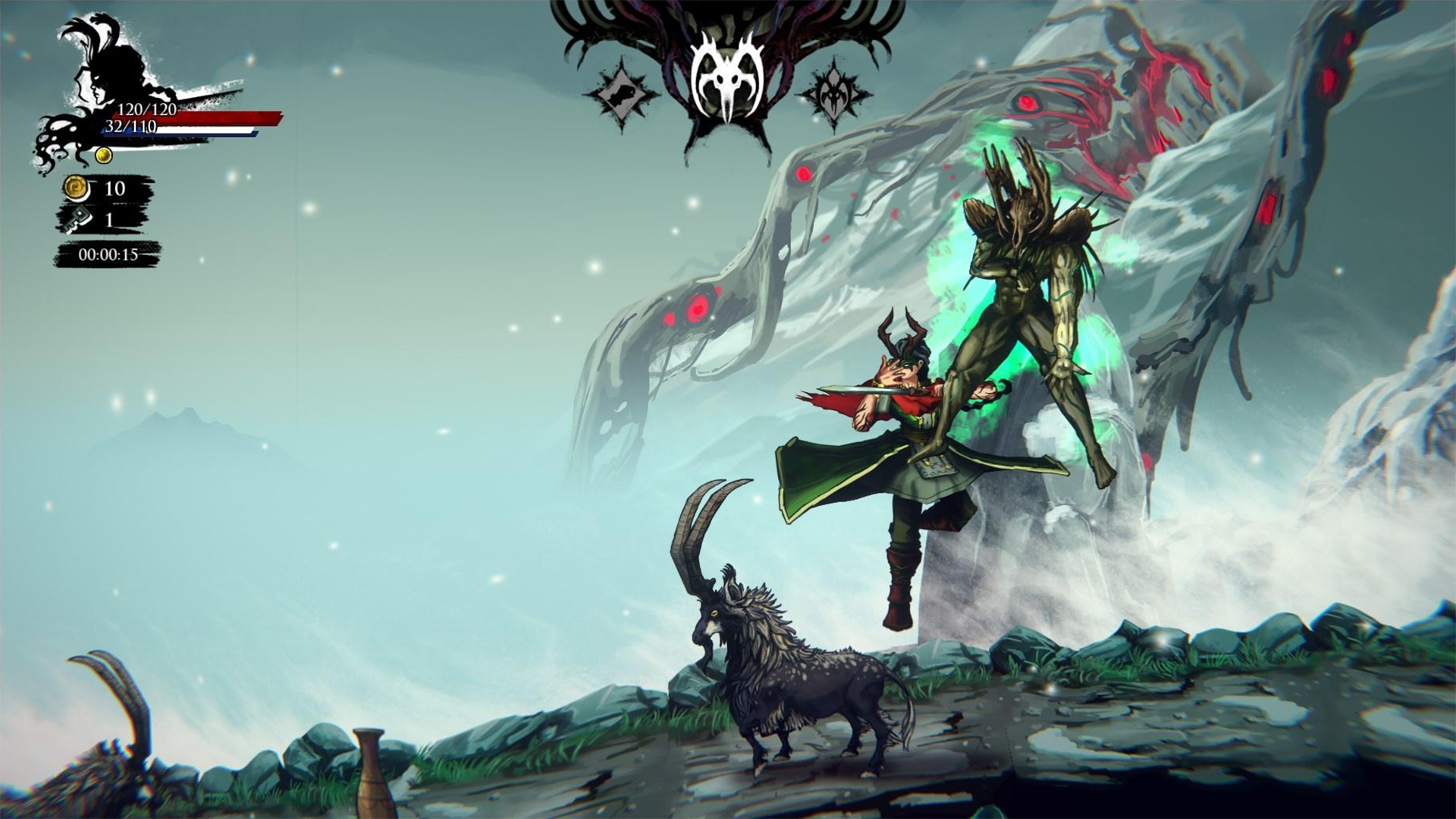 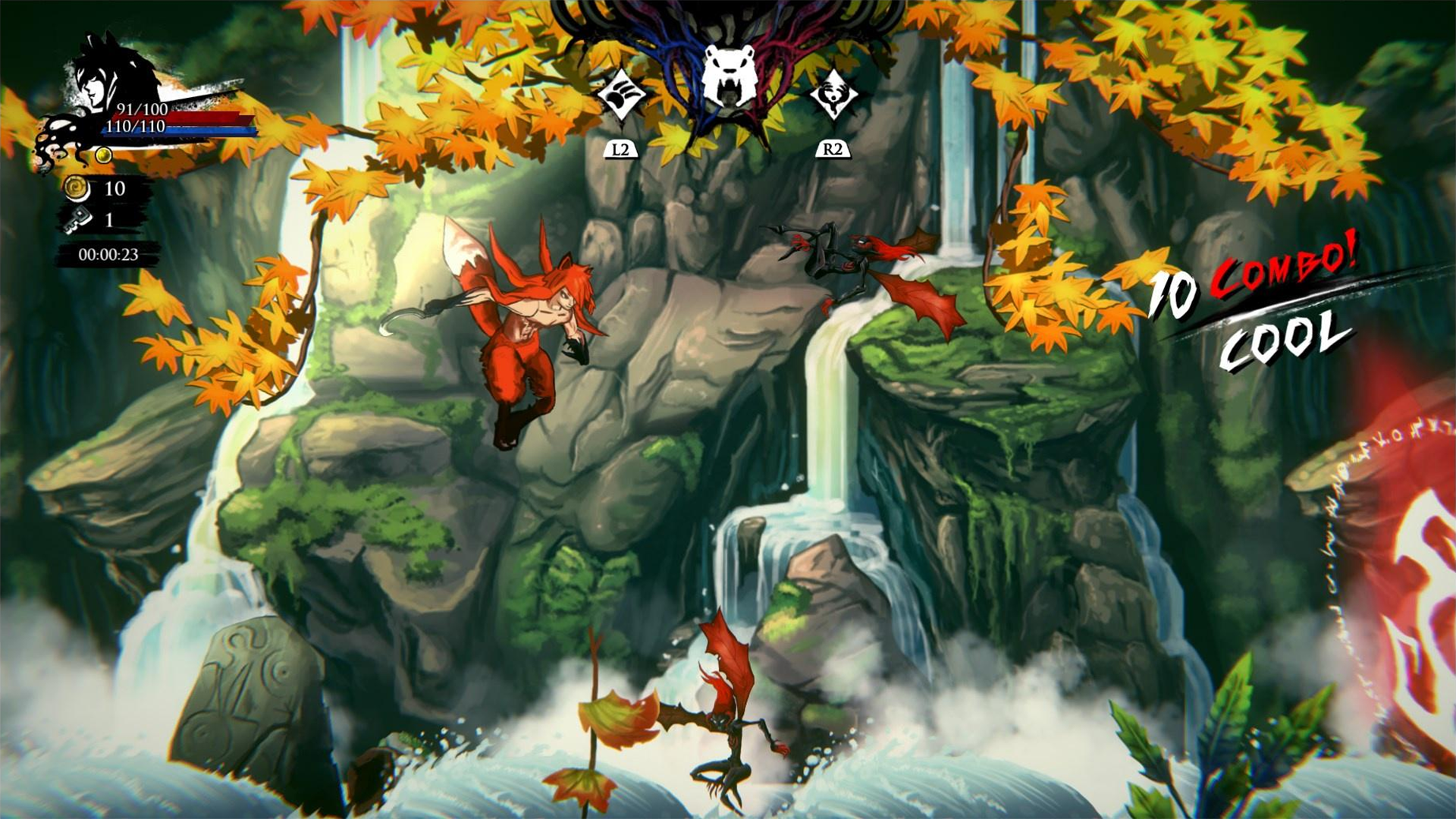 Please note that the game is limited to 3 per customer.

Helvetii is a 2D action roguelite game, revolving on exploring the ancient mythology and history of the gaulish Helvetii tribes as well as celtic and other mythos from various cultures, and adapting them in a challenging, fast-paced modern action game with a beautiful art style.

Take control of various characters, like a fierce young warchief, a naïve but dexterous fox-turned-man or a cunning druid wielding primordial forces, and use their unique and varied combat skill to fight your way through hordes of creatures and put an end to the rot that has taken over the land as well as their hearts.

Wield the many powers bestowed upon you from primal deities that wield otherworldly powers to legendary items that shall change your playstyle for every run. Fight the creeping fiends who will test your resolve and rise to an ever increasing challenge.