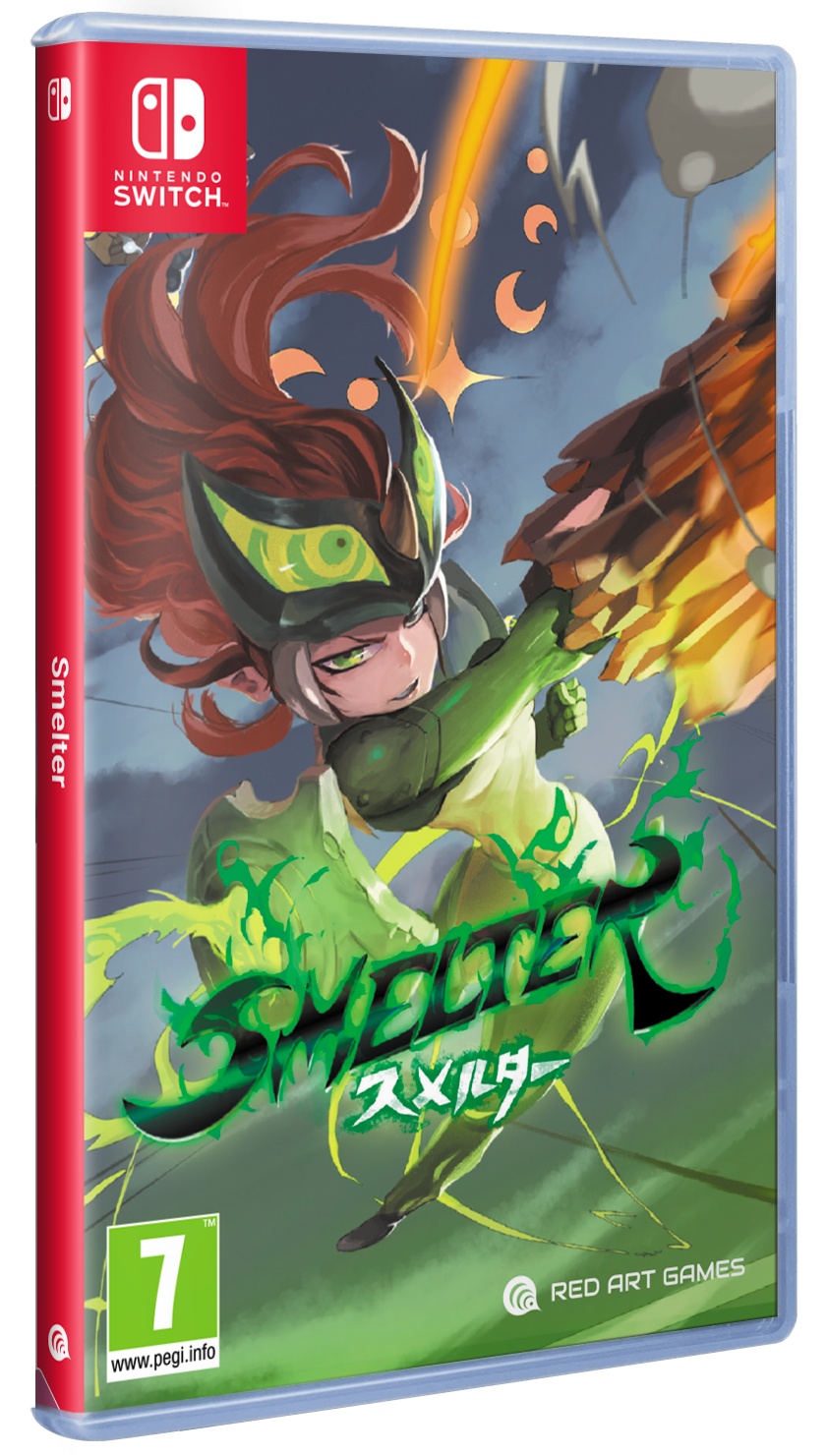 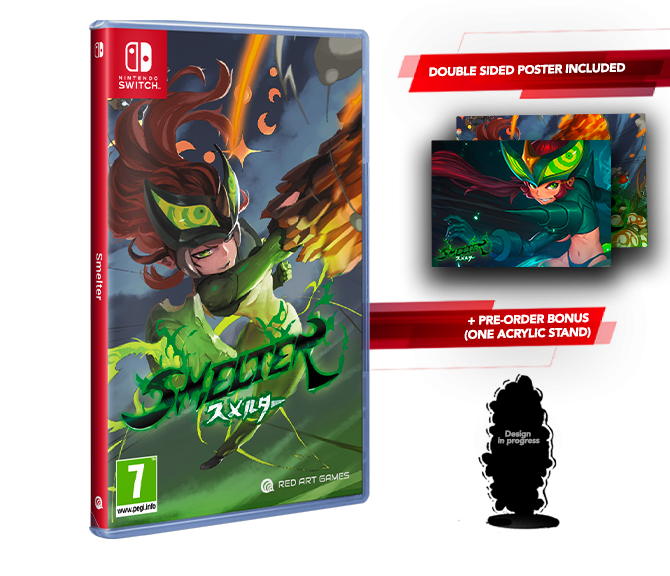 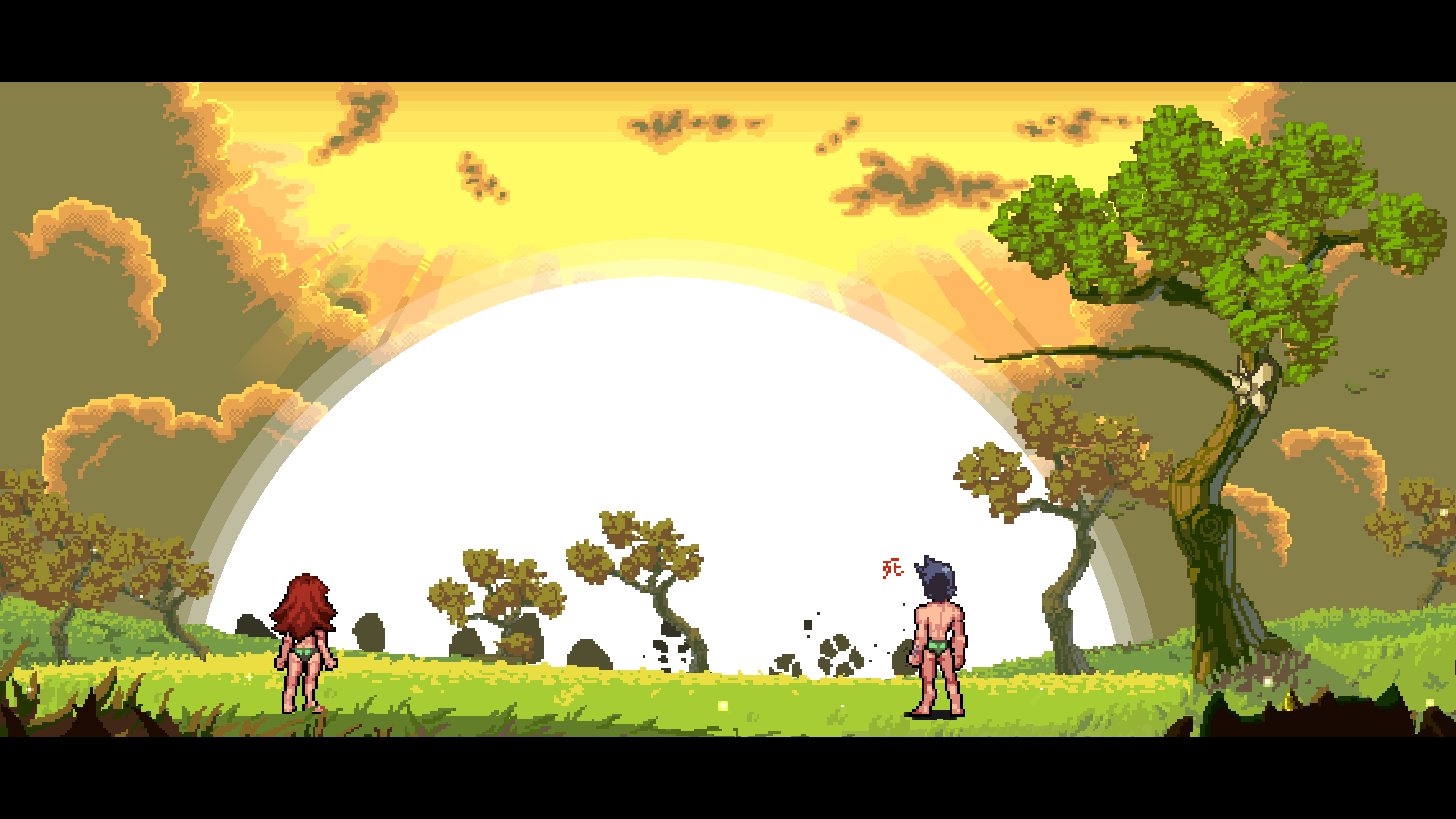 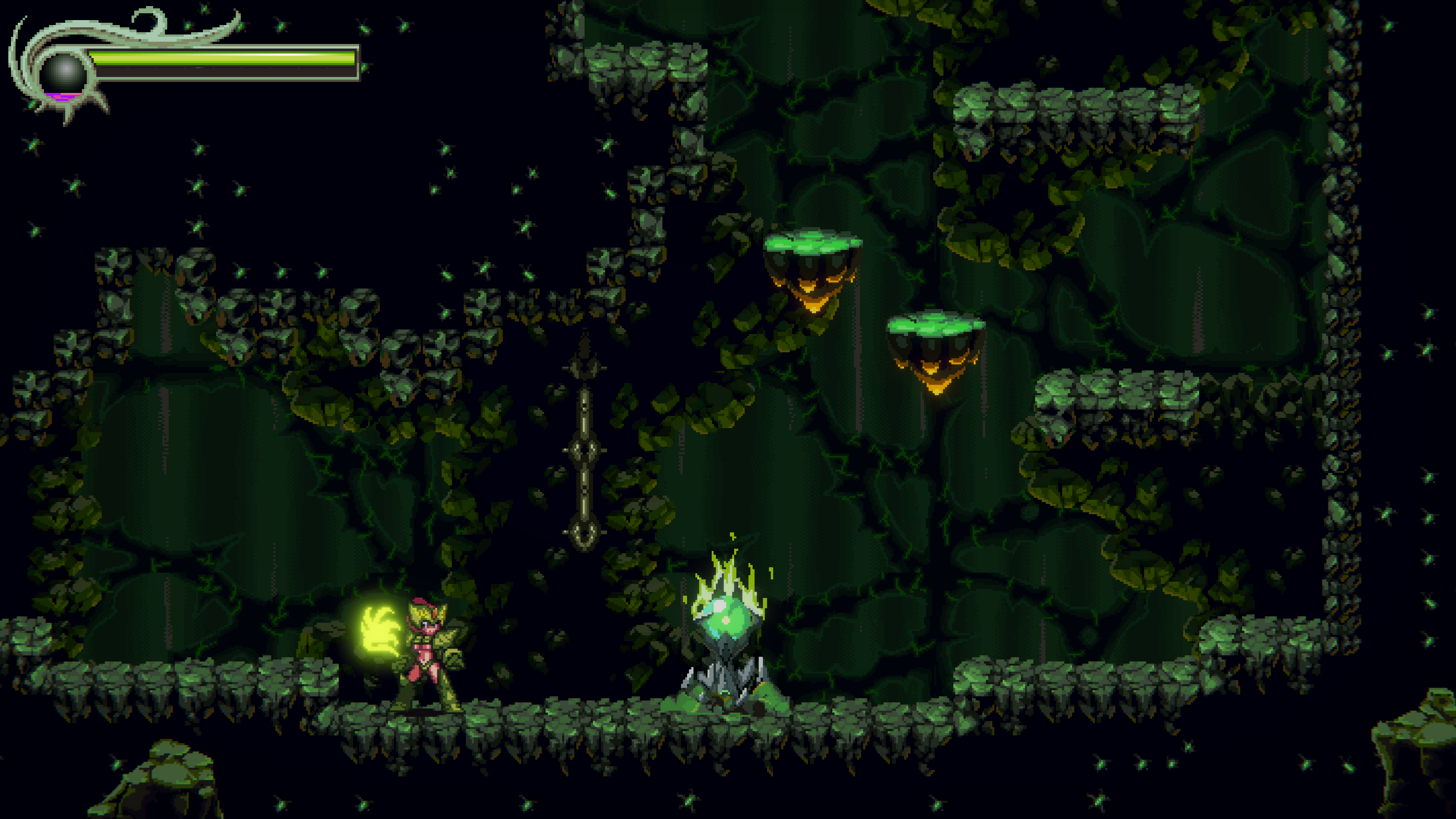 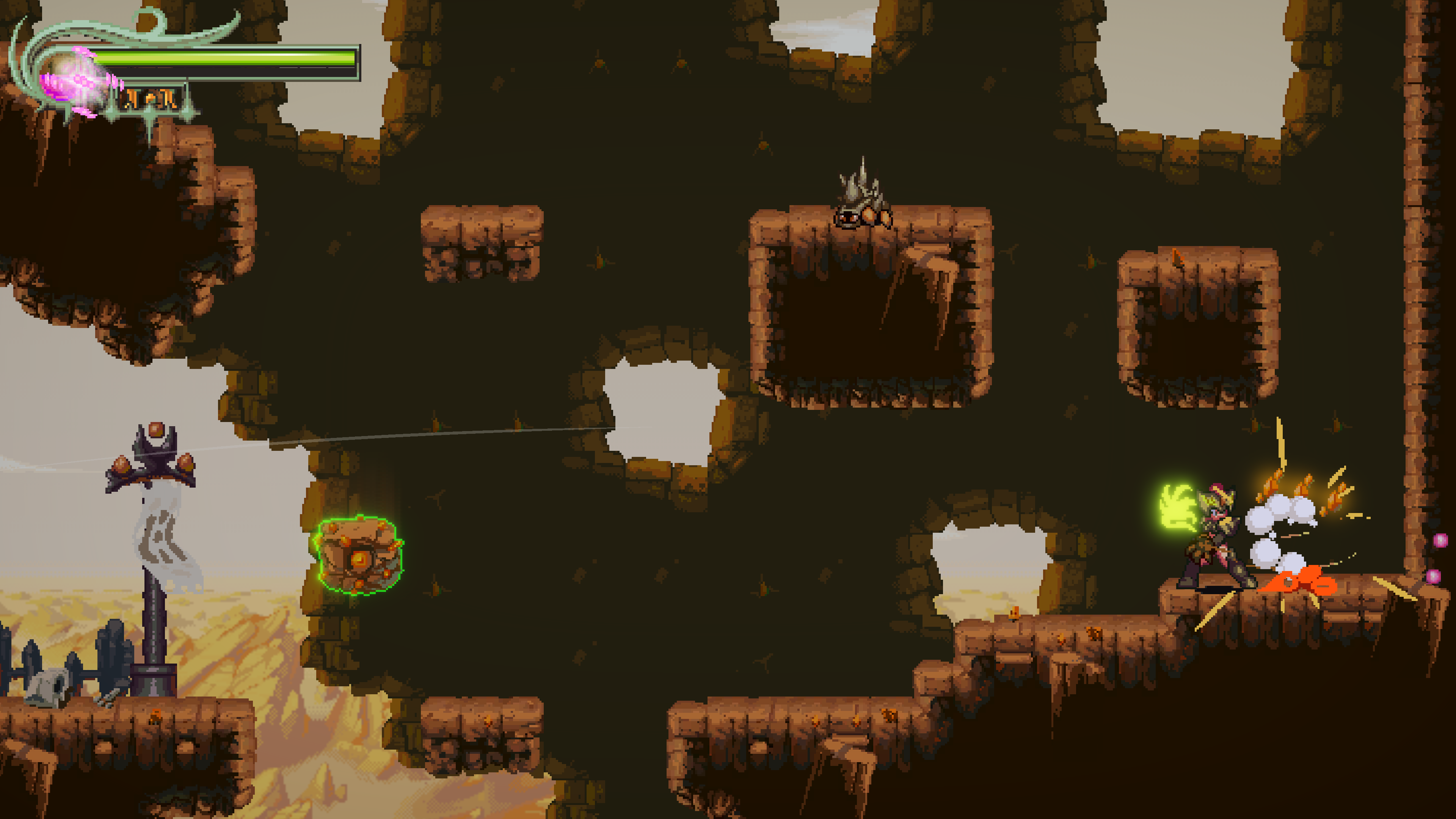 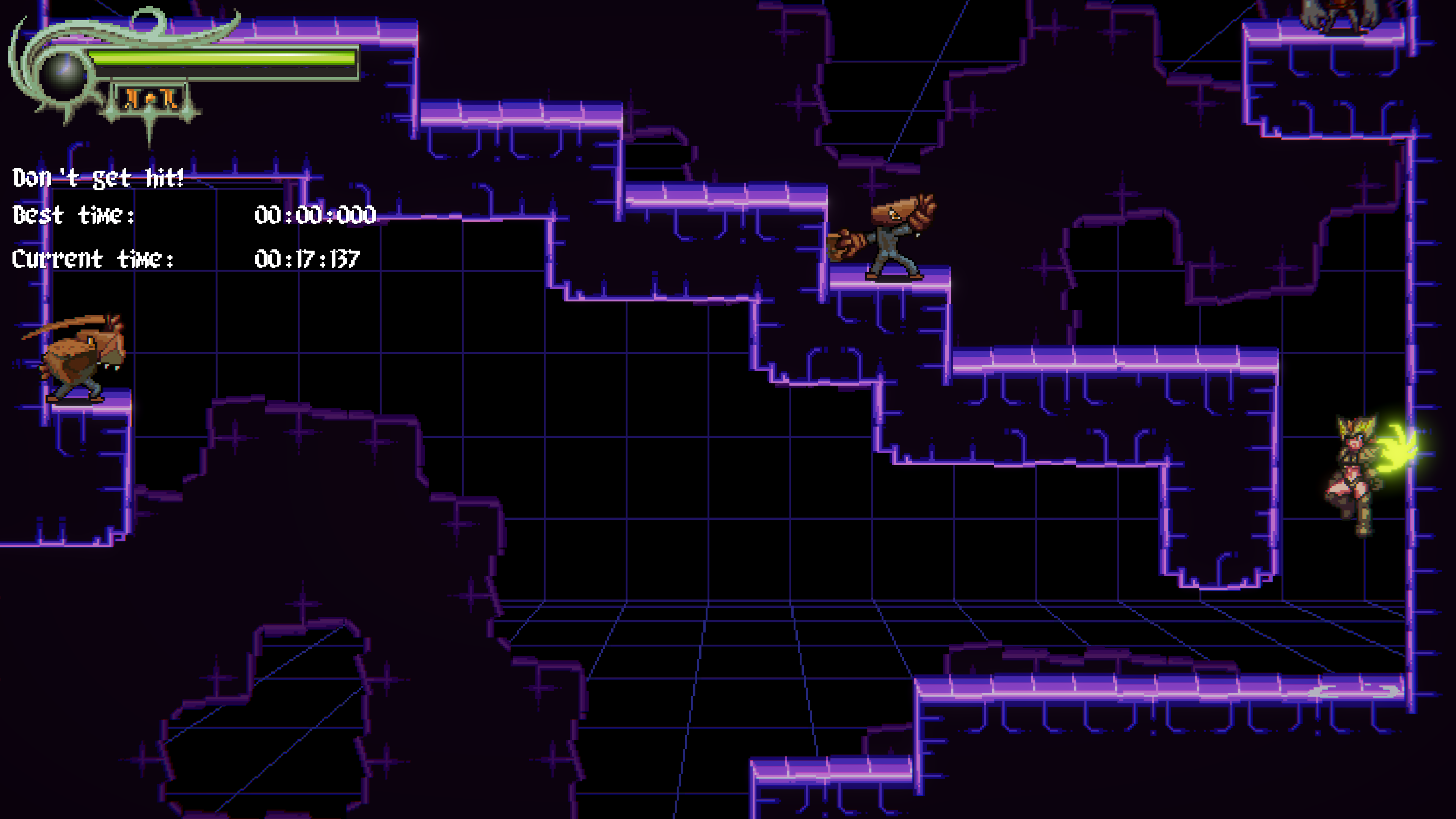 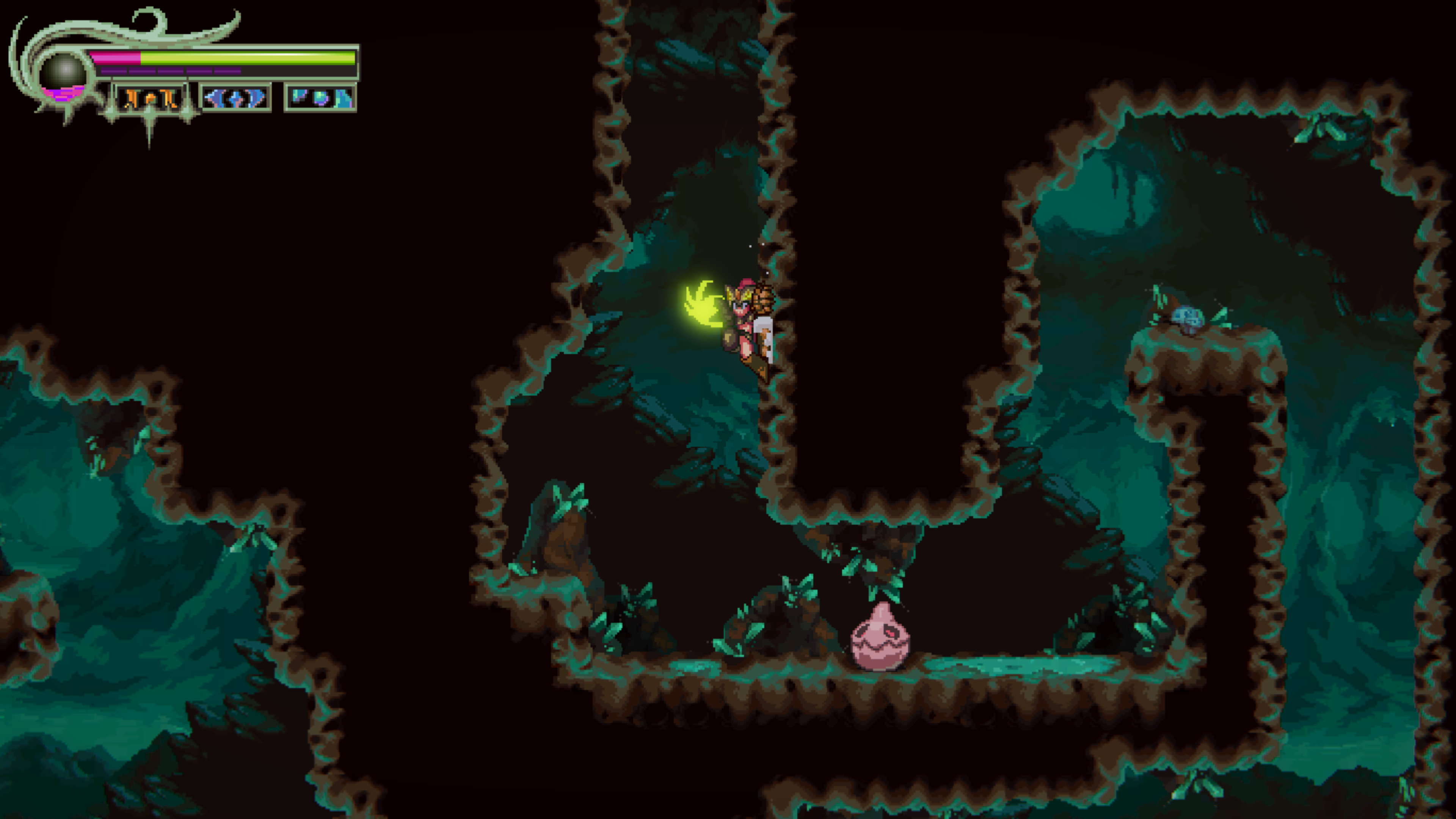 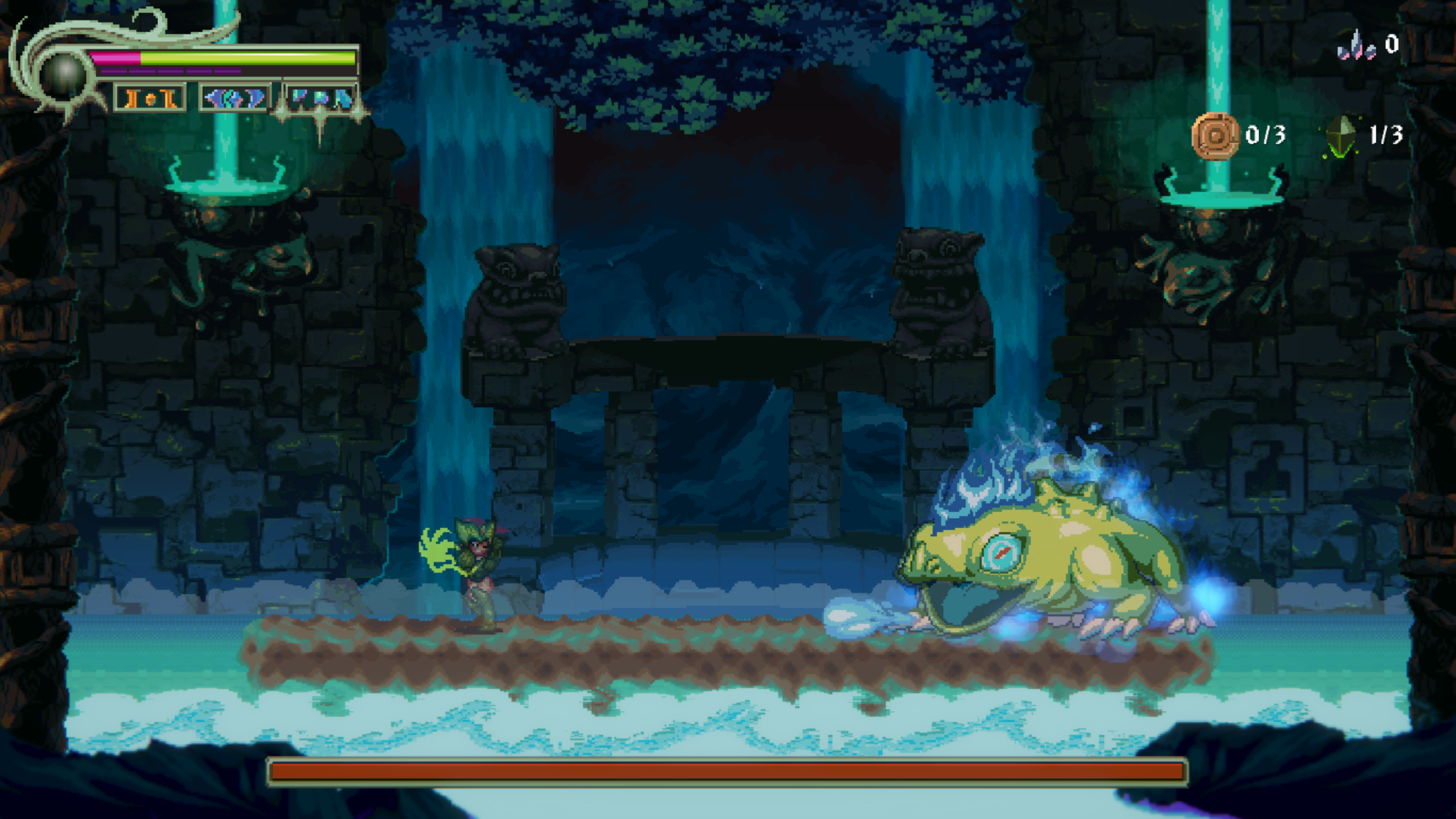 During the pre-orders, for any purchase of the Standard Editions, a bonus (acrylic stand) will be included in your order!

Smelter is a strategy, action-platformer combo inspired by classics from the 16-bit era. Lead Smelter and his faithful Zirm forces by expanding Smelter’s territory across the Rumbly Lands in top-down strategy levels, then dive into thrilling side-scrolling action stages after annexing key locations. Build, attack and advance your army -- unlock, upgrade and unleash elemental action skills against vicious enemies, perilous environments and dangerous bosses. Release the power of Smelter!

After the untimely destruction of the Garden, Eve finds herself in an unfamiliar world with her beloved Adam nowhere to be found. In her search for Adam, she encounters Smelter, an unusually over-confident, winged creature with the powerful ability to transform and fuse with others, giving them incredible powers.

Offering his apparently “invaluable” assistance, Smelter transforms and fuses with Eve. They depart on a journey to the treacherous Rumbly Lands. There, they expand Smelter’s territory, allowing them to reach further into the various domains to find out what happened to her Adam, hoping to find him in one piece and find a way back home to their peaceful lives...